Nancy MacLean’s roots in New England run deep. Born and raised in coastal Massachusetts, she’s proud to have a great-grandfather who was a schooner builder in Gloucester, and she comes from five generations of Vermonters include statesmen, farmers and maple sugaring operators. Nancy’s passion for nature was nurtured while exploring the mountains and lakes of Vermont, inspired by her parents’ love of the outdoors. She also spent much of her childhood by the ocean, including working in a lobster pound.

By age 13, however, the Rocky Mountains had captured her imagination, and she was set on going to college out West. Nancy attended the University of Utah in Salt Lake City before transferring to Fort Lewis College in Durango, Colorado, where she completed a piano performance degree with a French minor, tacking on an informal minor in skiing as well. Nancy has remained in the West since, spending years exploring the Four Corners region, camping and hiking in Mesa Verde, Arches, Zion and Bryce Canyon national parks, and climbing several Colorado 14ers. These landscapes inspire her artistically, and she has written and recorded piano music reflecting her experiences.

Prior to joining Nat Hab’s air department, Nancy worked in airline sales and marketing for many years, based in Boston, Miami, Salt Lake and San Francisco, and traveling extensively throughout the Caribbean and Europe. Once her two daughters were born, she took a hiatus from the industry to remain closer to home and focus on her musical career, playing piano professionally for special occasions, manning the keyboard in blues bands, and running her own piano teaching studio. She has also been a choral singer for more than 20 years. Now that her daughters are grown, she aims to instill her love of the outdoors in her two young grandsons.

Nancy is delighted to return to the travel industry in her role as an air travel specialist for Nat Hab. Her nature adventures with the company, and on her own, continue to inspire interpretations in music. She’s currently working on compositions flowing from recent trips to Canada to see the northern lights, and to the slot canyons of Utah’s high desert. 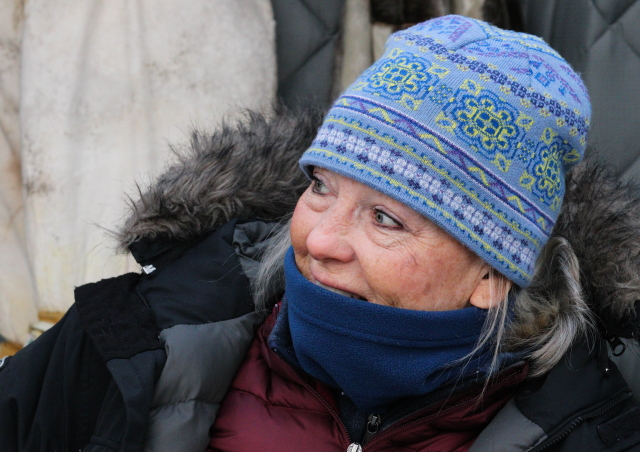 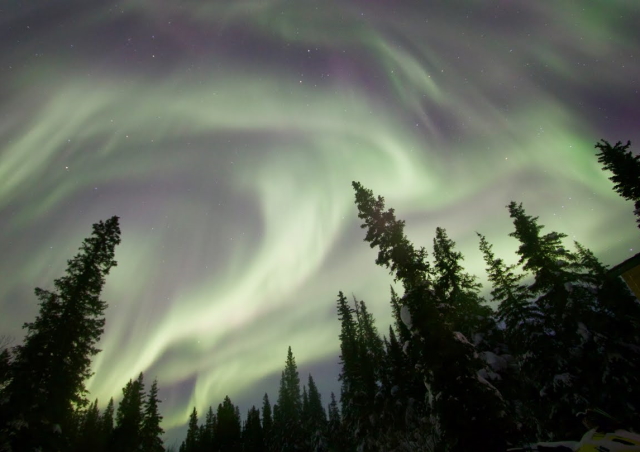 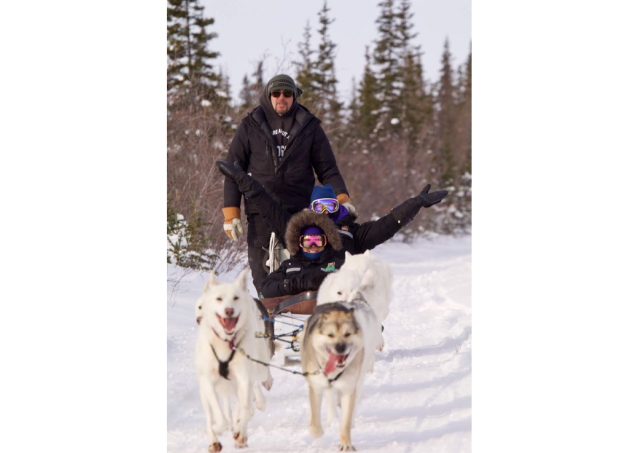 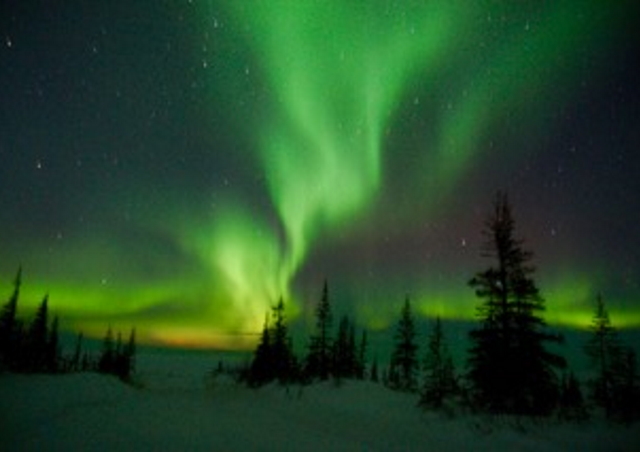 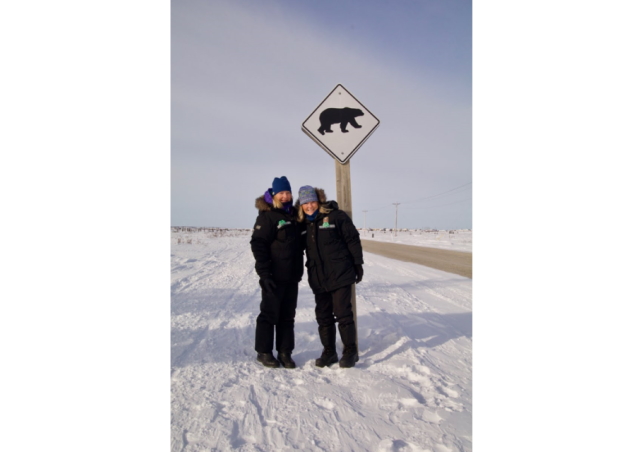 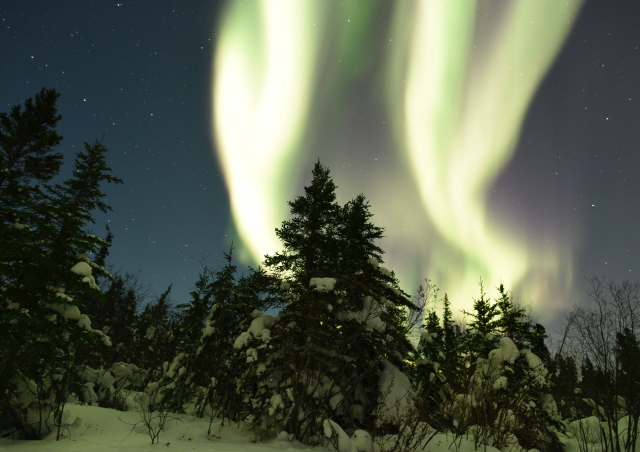 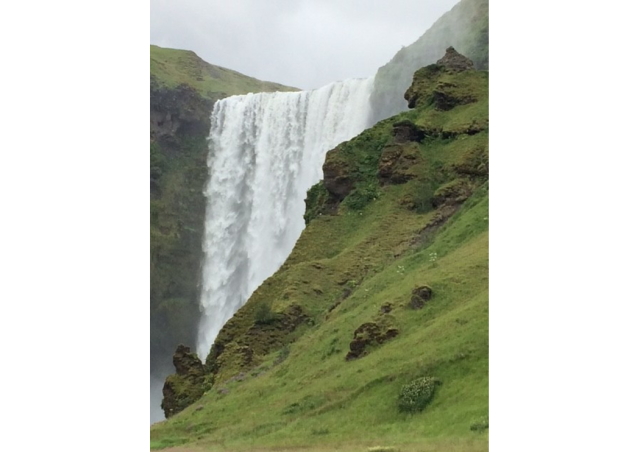 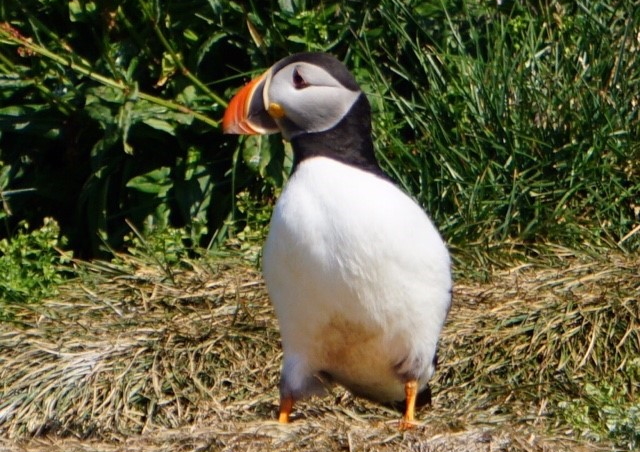