Kristyn’s mom once gave her a card that read, “Not all those who wander are lost.” There is an unidentifiable magic that happens when you step out of what you know and cross into a something new. Kristyn stumbled upon this magic when she left Colorado at age 13 to live with a family in France.

It was scary. It was exciting. It was addicting.

She knew instantly that as much as she loved her Colorado mountains, she would find a way to explore and live in as much of this world as she could. After graduating from Vanderbilt University with a degree in communications and French, Kristyn departed for the red deserts of Australia and lush landscape of New Zealand. Over the next 10 years, Kristyn continued to “wander” as she led cycling trips through France, Czech Republic, Austria and Holland. She traded in the bike to teach skiing in the Colorado Rockies. She swapped out mountain life for island living in Bermuda (where there was no triangle, but there was plenty of turquoise water and pink sand).

It was in the waters of Bermuda where Kristyn started competing in triathlons. She started racing professionally as an Ironman triathlete, and combined her love of sports with nutrition to start her own health coaching company. But travel still pulled at her heart.

Most paths of adventure lead us to places we have never seen. People we have never met. And impart lessons we will never forget. And sometimes, the path brings us right back to where we started. Kristyn couldn't ignore the ache in her soul. To return to her mountains. To create something new. And to be home. Now back in her hometown of Louisville, Colo., Kristyn is on a new journey. The time has come to share this magic, to throw a spark that ignites a new curiosity, to be a part of a company and a movement that is redefining the way we travel. So come...wander with her and see what's possible...
Guides & Staff 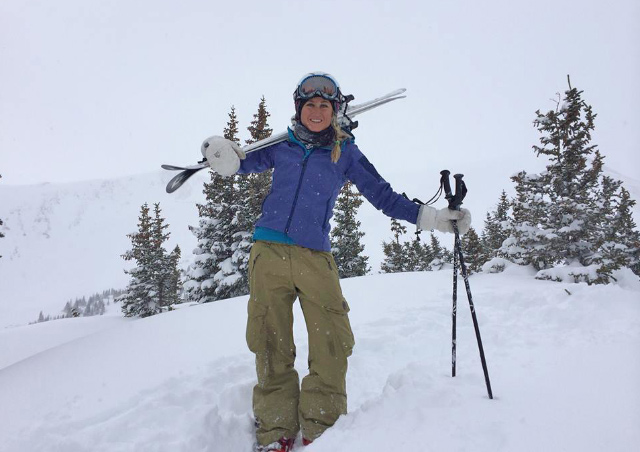 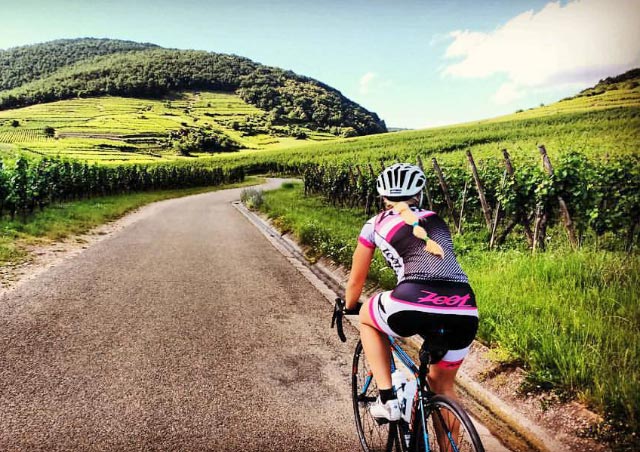 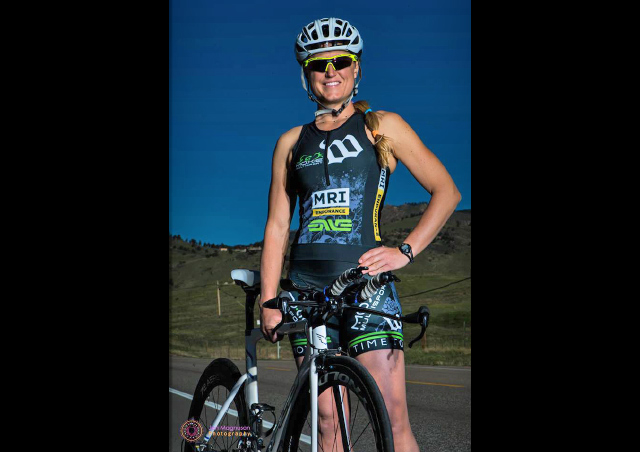 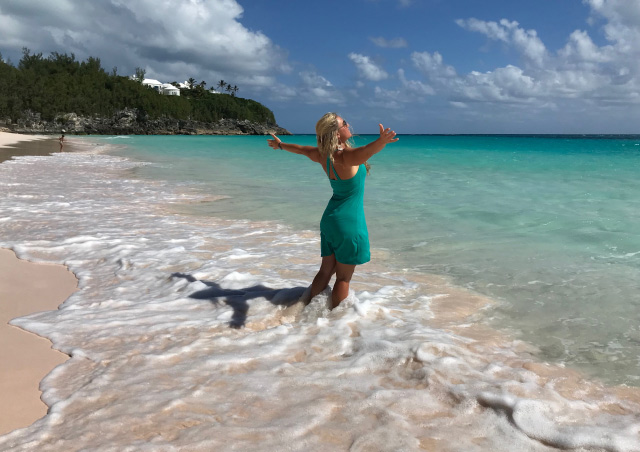 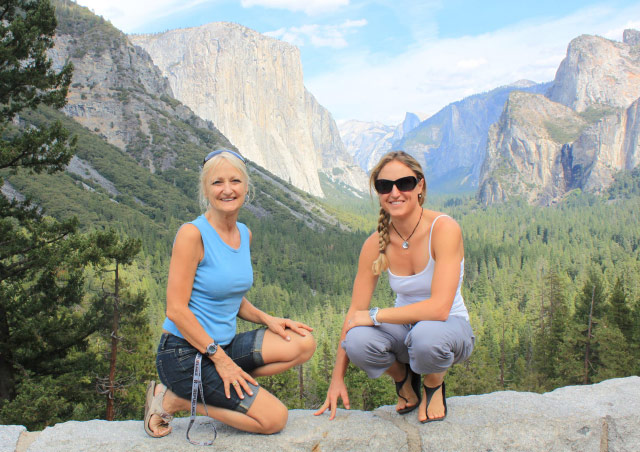 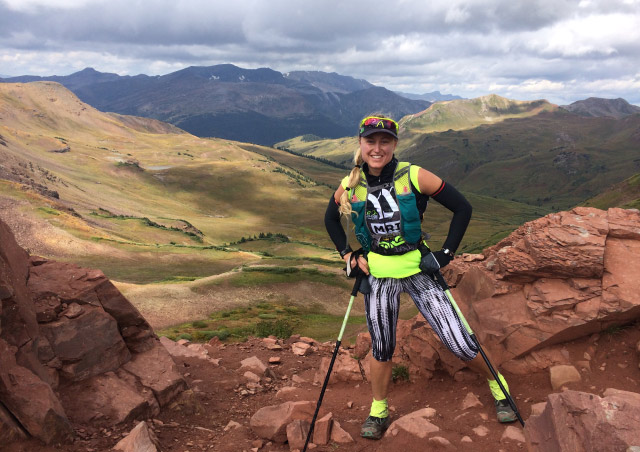 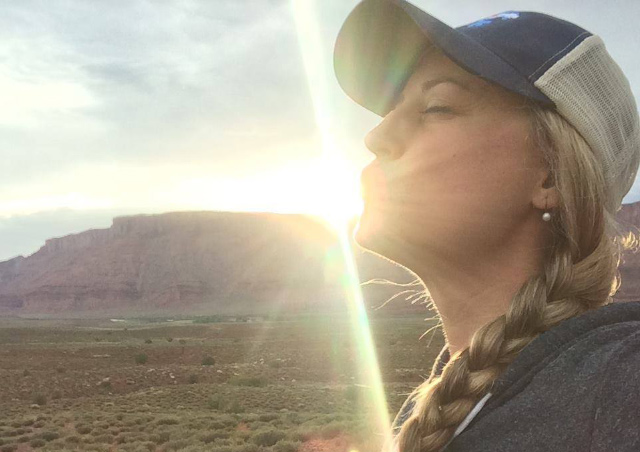 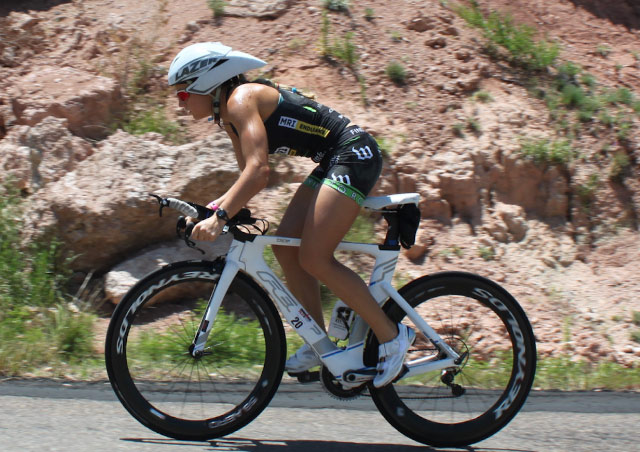 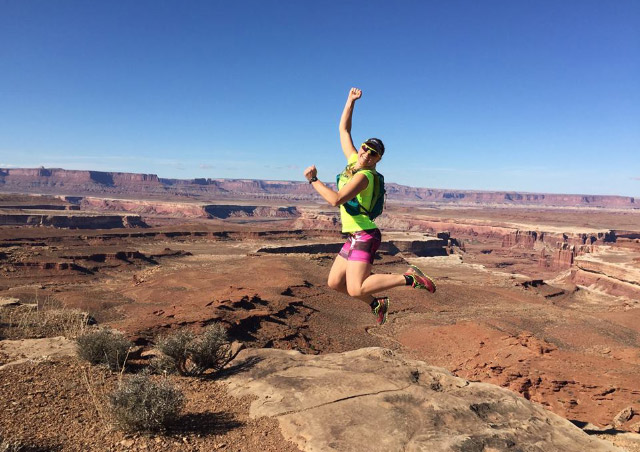 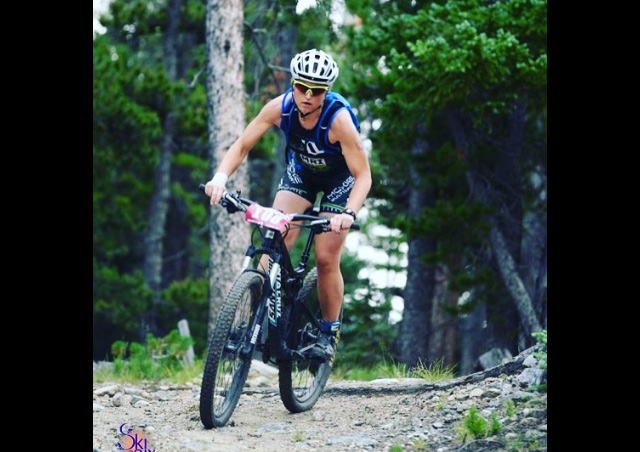 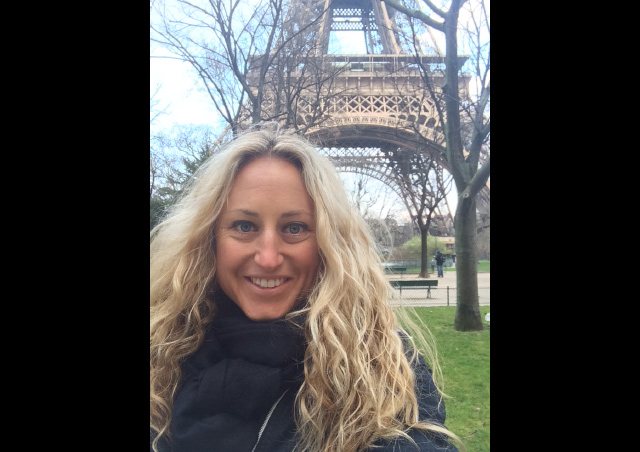