The Endangered Species Act not only protects plant and animal species but also the ecosystems they call home. ©Eric Rock

On December 28, 1973, President Nixon signed the Endangered Species Act (ESA) into law. And, as with most of us who approach a 40th-birthday milestone, it’s time for reflection: have the act’s past four decades of life been well spent?

Highlighting the critical role biodiversity plays in maintaining a healthy, functioning space for all living beings, the ESA has often been described as the most important environmental law in our nation’s history. The purpose of the act is to protect and recover not only the imperiled plant and animal species but the ecosystems upon which they depend. In its first four decades, the law has prevented the extinction of 99 percent of the plants and animals it protects.

Still, some would argue that the 40-year-old law is outdated and out of step with the economic realities of today, even actually causing more harm than good.

Is it time for the Endangered Species Act to undergo a makeover?

Under the ESA, species are listed as either endangered or threatened. Endangered means that a species is in danger of extinction throughout all or a significant portion of its range. Threatened means a species is likely to become endangered within the foreseeable future.

Once a species is listed under the Endangered Species Act, the U.S. Fish and Wildlife Service must consider whether there are areas of habitat believed to be essential to the species’ conservation. Identifying critical habitat provides important information about the actual and potential distribution of a species and, as a consequence, has spared large tracts of land from development.

The initial step towards guiding an endangered or threatened species back to health is the development of a recovery plan. The recovery plan outlines the actions required and is implemented in three phases: reducing or eliminating threats, restoring or maintaining self-sustaining wild populations, and removing species from the list because they have recovered to the point that they no longer need ESA protection.

The bald eagle, our national emblem, is one notable success story. In the Lower 48, the raptor was once on the edge of extinction due to pesticides. After the bird was added to the Endangered Species List and DDT was banned, bald eagles bounced back and were delisted. Bald eagles can now be seen in areas such as Yellowstone National Park and southern Alaska.

But with more than 1,300 animals and 800 plants still on the threatened and endangered species list and only 23 delisted due to recovery, 30 down-listed from endangered to threatened, and 10 proposed for delisting due to recovery, critics of the ESA say such a poor success rate indicates the need for reform.

Those disappointed with the act say its many bureaucratic layers stall job-creating timber and mining projects by foisting cumbersome restrictions on industry. And the yards of red tape that need to be navigated in order to be in compliance with the law divert some of the U.S. Fish and Wildlife Services’ conservation resources away from species at risk. In addition, they point out, the many legal petitions from conservationists to the Fish and Wildlife Service waste time and taxpayer money.

There’s certainly no doubt that the ESA has been a magnet for litigation. For example, the federal government’s recent announcement that gray wolves in the western Great Lakes and Northern Rocky Mountains no longer require endangered-species protection to prevent their extinction and the proposal to delist grizzles are already being met with legal opposition from environmental groups.

In what may be a harbinger of things to come, the ESA was undermined in favor of another plan last year in west Texas and east New Mexico. The dunes sagebrush lizard was on its way to being listed as threatened under the Endangered Species Act but instead is now to be protected by surveillance from local communities and oil and gas companies—rather than federal biologists.

In contrast, ESA supporters say that without the protections afforded by the Endangered Species Act, an estimated 227 species would have gone extinct. They also reject the argument that the low percentage of species removed from the list due to recovery indicates failure. Most species have been listed for less than 20 years, and it took decades to drive them to the brink of extinction. Current estimates suggest a species requires an average of 46 years to recover from near extirpation.

But even proponents of the act concede that there are cases where citizen-initiated lawsuits did a better job than the Fish and Wildlife Service of identifying the nation’s most-imperiled plants and animals. For example, a recent lawsuit regarding the burying beetle forced the service to do a better job of limiting the illegal take of protected species. That litigation also brought greater public awareness to why the 12-million-acre Nebraska Sandhills region is referred to by scientists as “the most important biologically intact focal area within the Great Plains.” As a bonus, that litigation assisted the U.S. Department of State in making its November 2011 decision to delay the Keystone XL pipeline until an alternative route circumventing the environmentally sensitive Sandhills area was developed.

Like many of us on our 40th birthdays, it seems that the Endangered Species Act is realizing that its four decades of experience make it a vibrant, strong and relevant entity—but a little help from friends has never been more important.

Do you think the ESA is in need of revision, due to today’s economic realities? Or is it still the nation’s best and strongest environmental law? 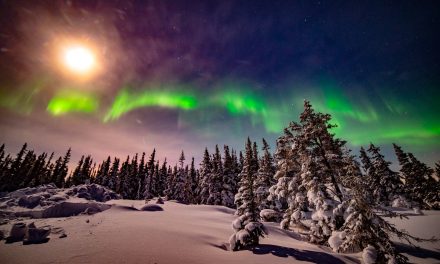 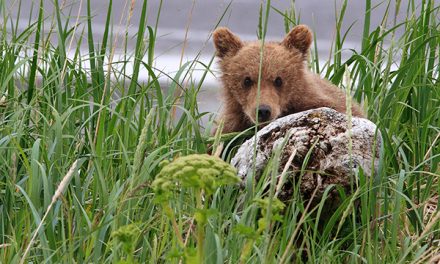 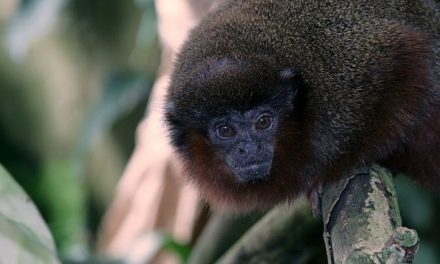 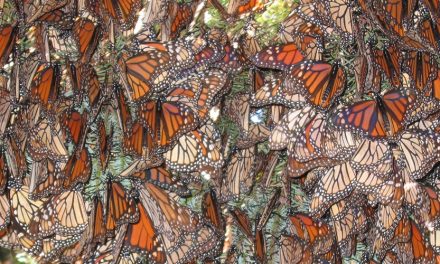