Costa Rica is widely known as one of the best birding destinations in the world. ©Alex Arias

Last week, here in the Midwest in mid-March, I spotted my first robin of the year. My mother used to say that seeing a robin was a sure sign that spring couldn’t be far behind.

We now know that such a notion isn’t exactly accurate. Many robins don’t migrate at all, but rather hide in the trees, enduring winter’s blizzards and ice storms. They survive by eating berries and shivering to keep warm. Since food is often scarce in the winter, robins conserve energy by spending less time flying and hopping around in the cold. Thus, we’re less likely to see them. We’ve come to think of them as a sign of spring only because we start noticing them when they begin to descend into our yards again and yank worms out of the ground, as the weather warms.

Because of their coloration—gray above and orange to brick-red below—identifying these birds is quite easy. Others are quickly known by color, too, such as bluebirds and blue jays, northern cardinals in their brilliant red hues and red-winged blackbirds, with their unmistakable, red wing patches.

Identifying birds solely by their colors, however, can lead to a lot of errors. As you’re about to learn, it’s not so much the color of the bird that matters for identifying purposes in the field, but the color pattern.

It’s a myth that robins are harbingers of spring; many don’t migrate at all and are able to withstand harsh winters.

Plumage on the page vs. patterns in the big picture

If you’re new to birding, it can be frustrating to try to compare the images of birds in field guides with what you actually see outside. Images of birds in books are typically artistic renditions of specific birds in perfect plumages. In the field, however, we rarely see birds in that state or in ideal foliage or weather conditions.

But by ignoring subtleties in shades of color and focusing more on the big picture—in other words, looking at overall color pattern, defined as how colors are arranged on a bird’s body—identifying birds becomes much easier.

For example, imagine that you see a pileated woodpecker flash by in a forest. You may only get a glimpse of an overwhelmingly black-and-white bird. That’s a start toward knowing what the bird is, but you’ll be far more accurate if you’re able to describe its color pattern. Realizing that it has a black body, with a red crest and white in the wings is much better. If you should see a male American redstart, noticing that it has a jet-black head and body, and orange patches on the sides of its breast, wings and tail will take you closer to determining which bird you truly saw.

Rings on their eyes

When looking for patterns of color, two parts of the bird prove to be extremely useful: the bird’s head and wings.

On the head, one of the best starting points is to look for an eye-ring. An eye-ring is a bold, contrasting group of feathers or skin around the bird’s eye.

As a case in point, the Nashville warbler is colored yellow below, olive above and has a grayish head. But what really stands out is the bird’s bold, white eye-ring.

“Spectacles,” too, are a key to identifying birds. Spectacles are similar to eye-rings, but the white circle around the eye is broken by some black at the front of the eye. The white color, however, then continues in a line over the bill, making it look like the bird is wearing glasses.

On the bird’s head, the color of the crown, supercilium (the area just below the crown but above the eye), eyeline, ear-coverts or auriculars (the bird’s cheeks) and malar (the spot just above the bird’s throat) will also give clues as to what kind of bird you’re viewing.

The white eye-ring on a Nashville warbler stands out on its gray head. ©From “Inside Birding: Color Pattern,” The Cornell Lab of Ornithology

Bars on their wings

Just as with the head, a bird’s wings can reveal its identity.

Lazuli buntings, eastern bluebirds and western bluebirds, for instance, all have blue heads, white bellies and some orange on their breasts. But what really jumps out and distinguishes the lazuli bunting from either of the bluebirds are its two, bold, white markings on the wings, known as wing bars.

Looking for wing bars can be a big help in understanding who the birds are that you’re among.

Like eastern and western bluebirds, lazuli buntings have blue heads and white bellies. But white wing bars distinguish them. ©From “Inside Birding: Color Pattern,” The Cornell Lab of Ornithology

Watch the video below titled Inside Birding: Color Pattern, produced by The Cornell Lab of Ornithology. Hopefully, when you next travel to one of the 10 best birding destinations in the world, such as Brazil’s Pantanal, Costa Rica or Kruger National Park in South Africa, these bird ID tips will help you to move beyond just spotting the robins of spring to becoming very familiar with the beings that fly overhead and that sing to you in the mornings. 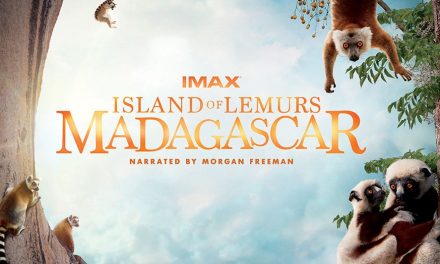 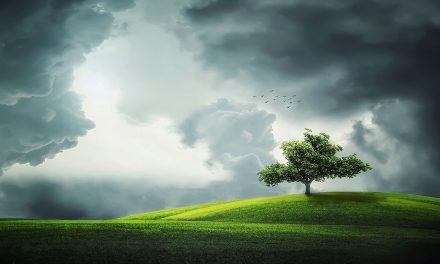 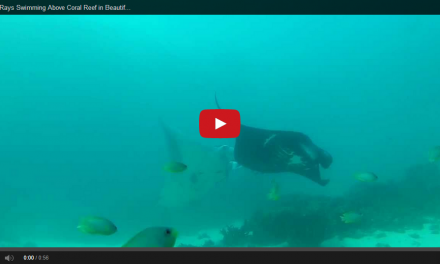 Video: An "Underwater Ballet" of Manta Rays in Indonesia 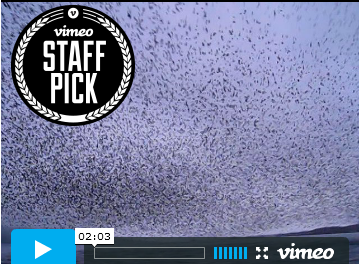