Costa Rica may be a small country wedged between two continents, but few locations in the world are bigger on nature, adventure and conservation—and no itinerary we know of shows you more of its varied wild treasures than this one. Flanked by miles of empty beaches on the Pacific and the Caribbean, Costa Rica’s interior is a lush tangle of , mist-veiled mountains, rushing rivers, active volcanoes and habitat for some of the greatest biodiversity on Earth. Within the layers of green upon green, thousands of species gigantic ferns, magenta orchids, neon-bright parrots, iridescent hummingbirds, three-toed sloths, monkeys, peccaries, agoutis, crocodiles, sea turtles, iguanas and frogs...and that's just for starters! Amid the colors and cacophony of the tropical jungle, our senses have never been so engaged. 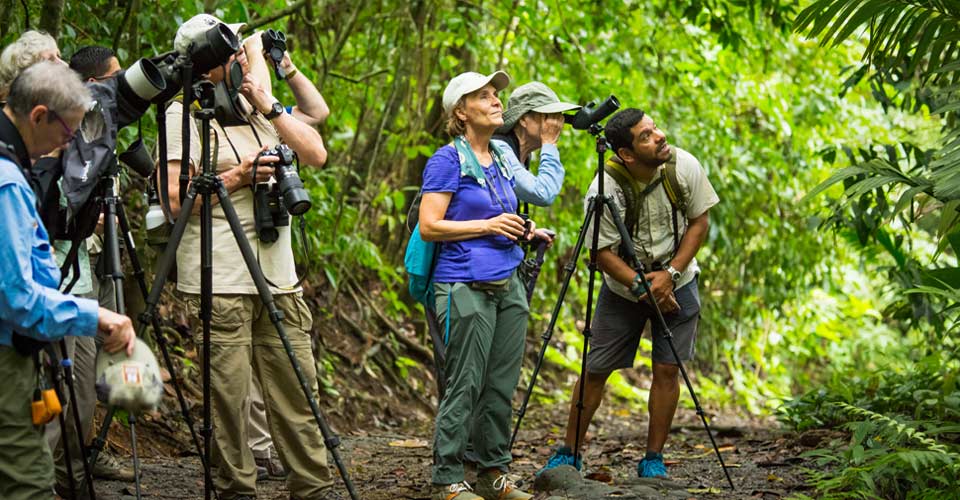 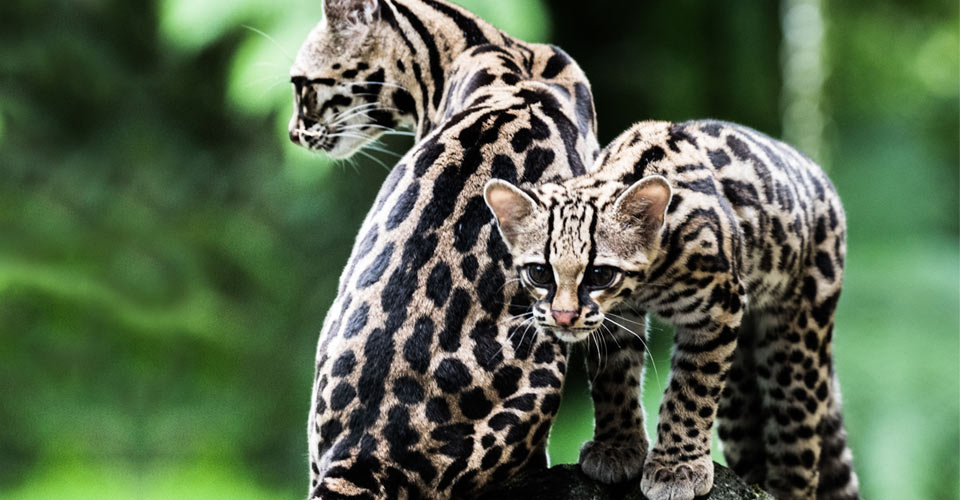 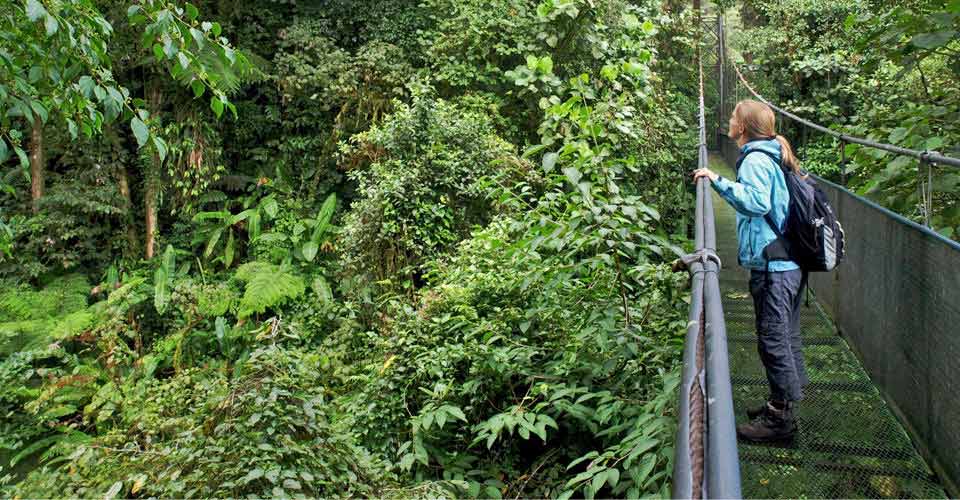 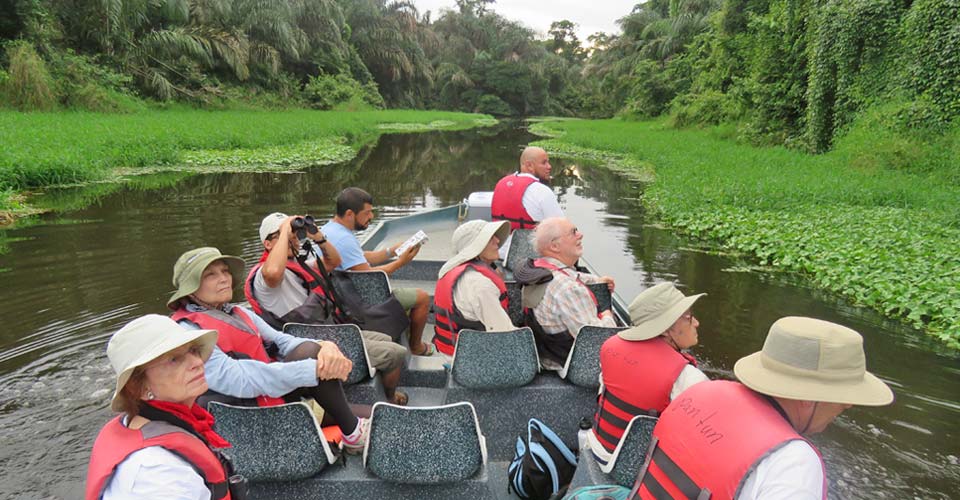 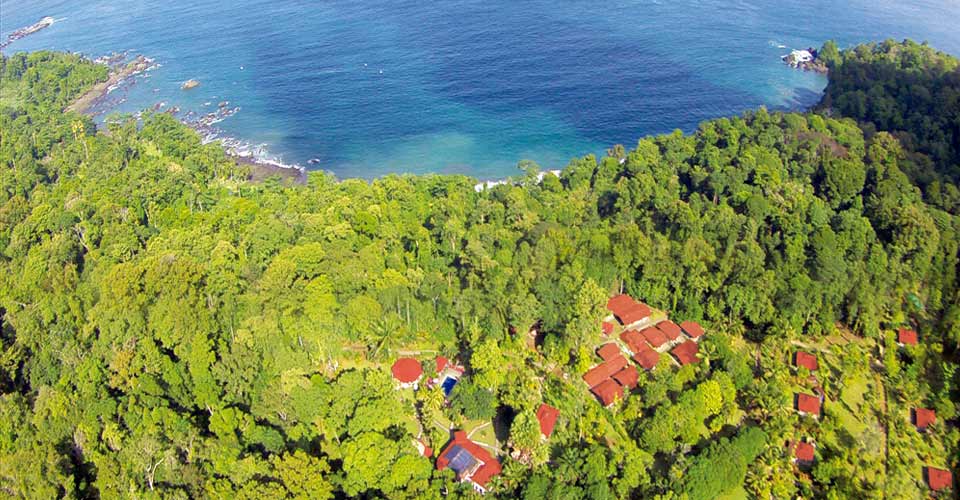 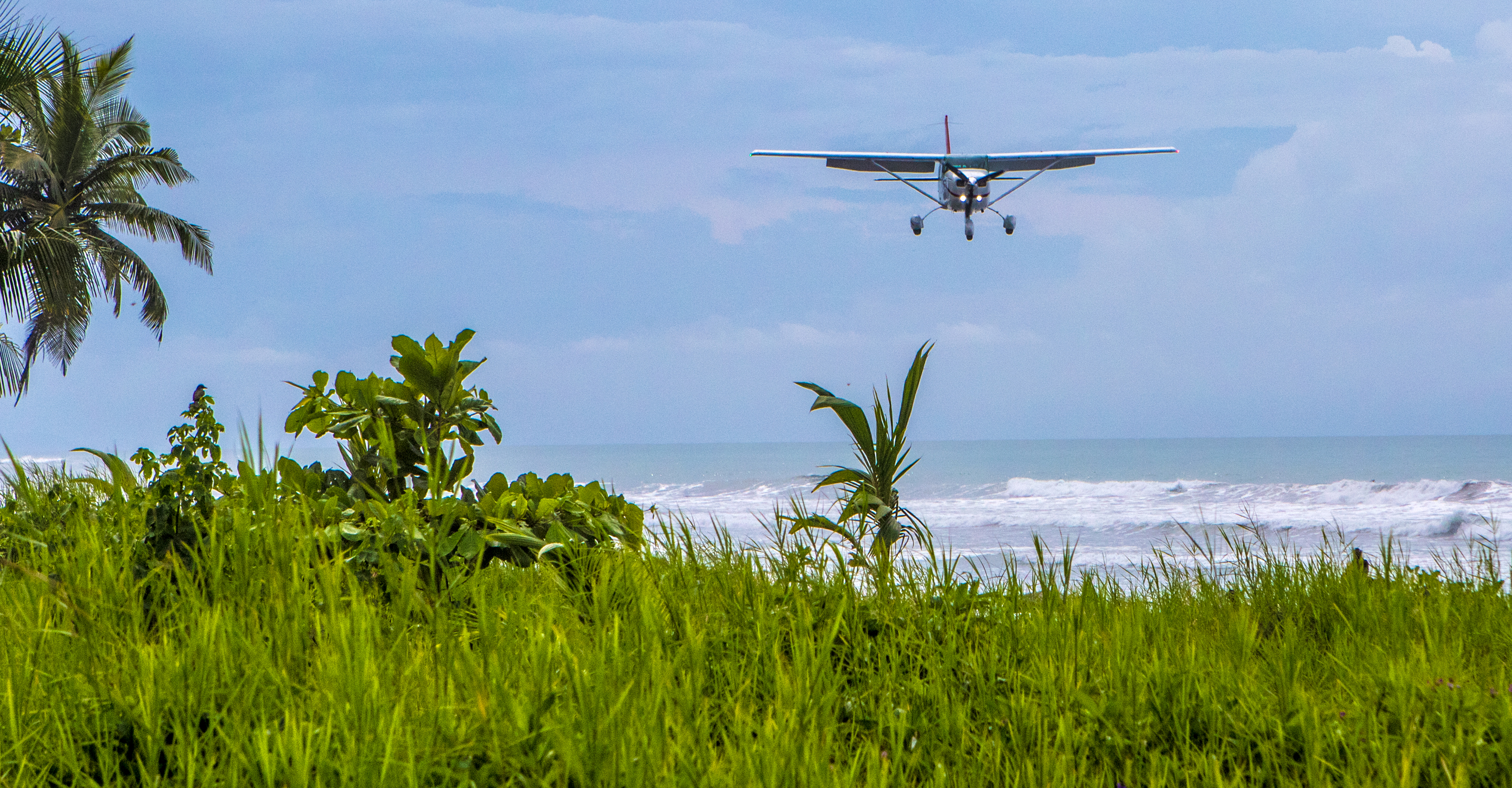 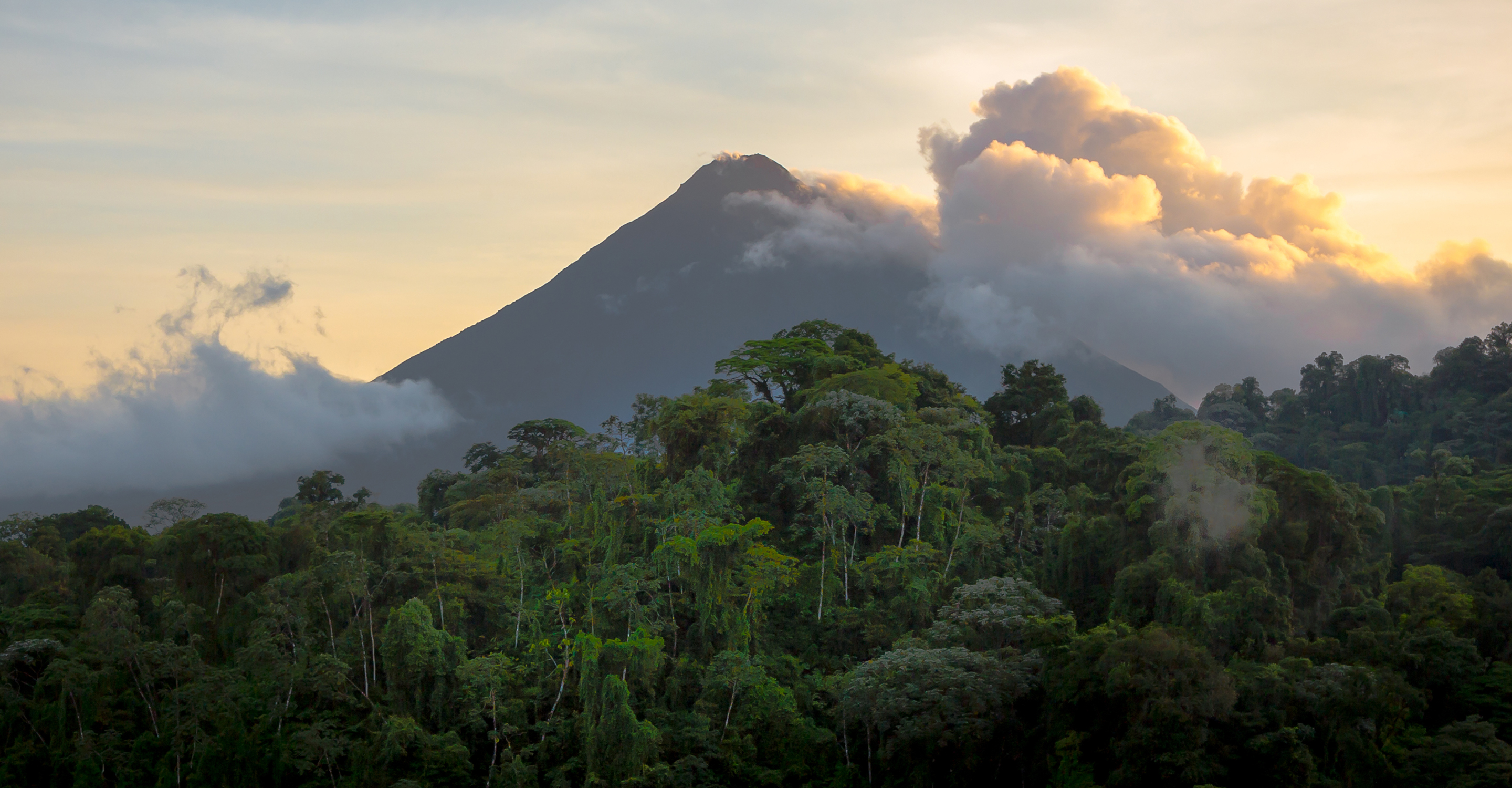 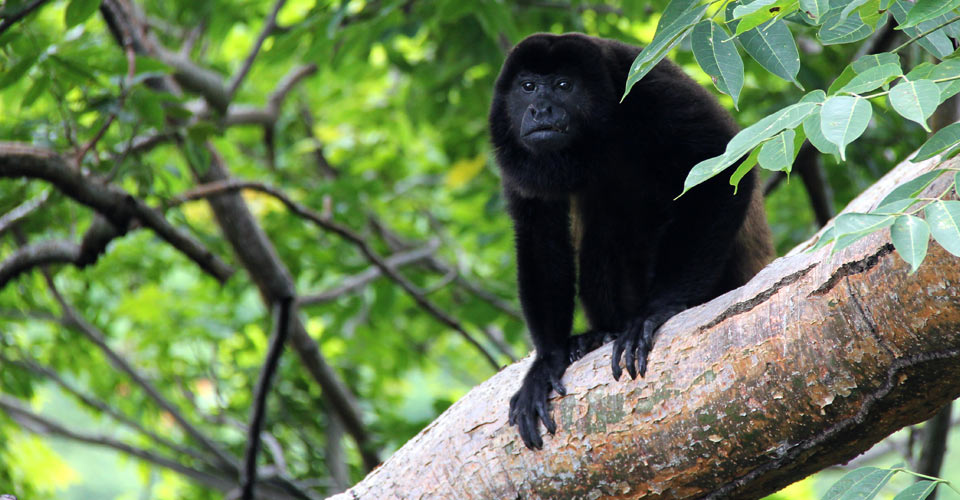 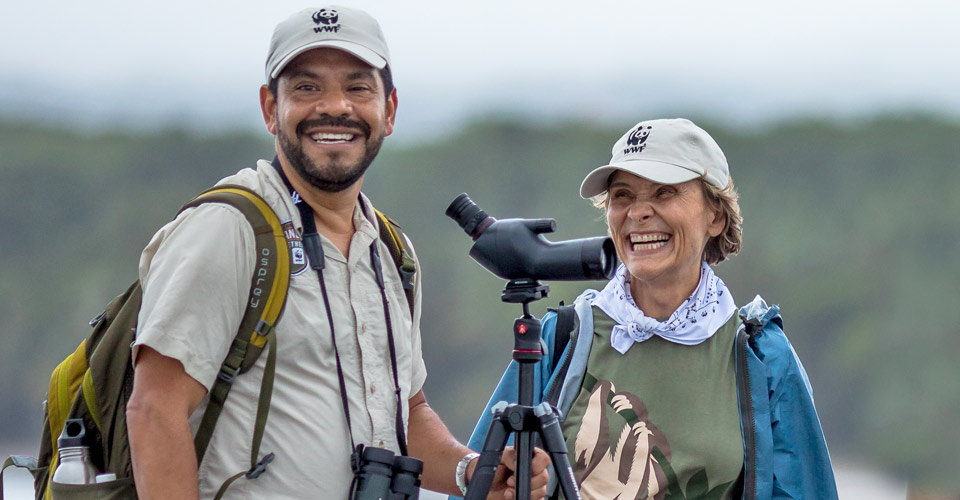 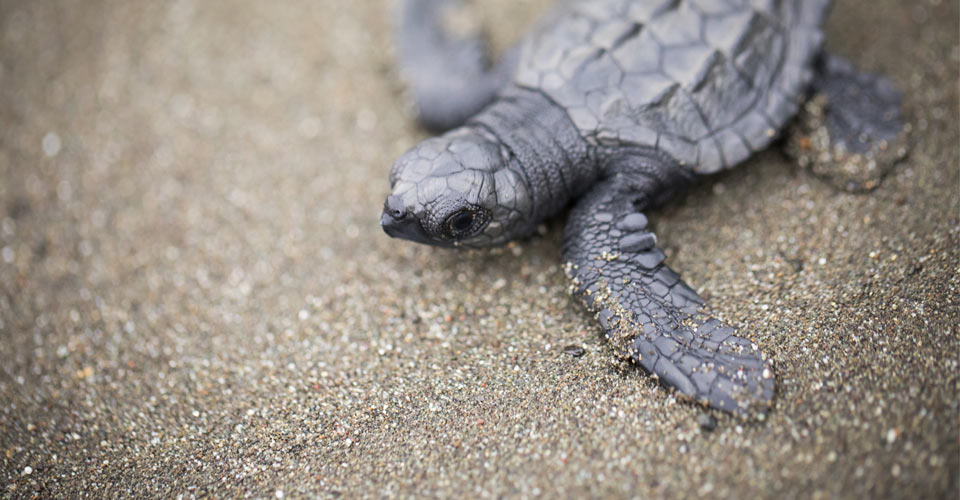 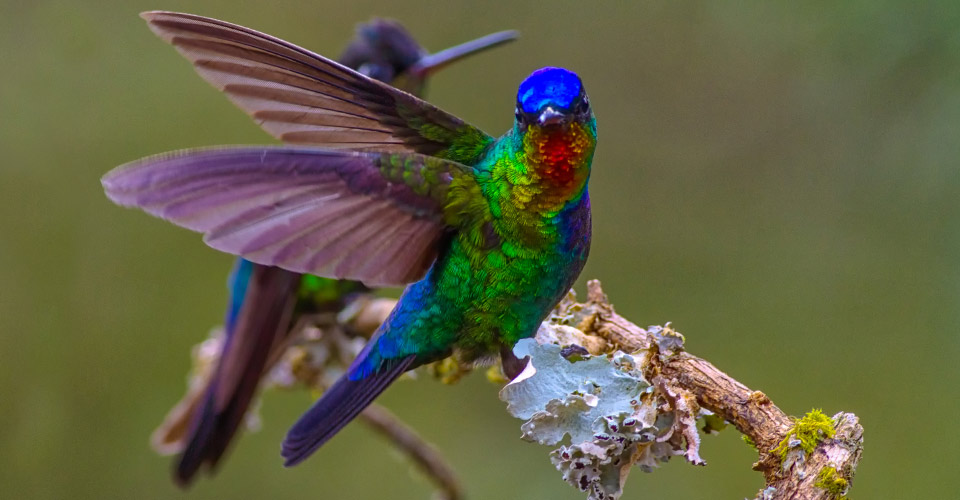 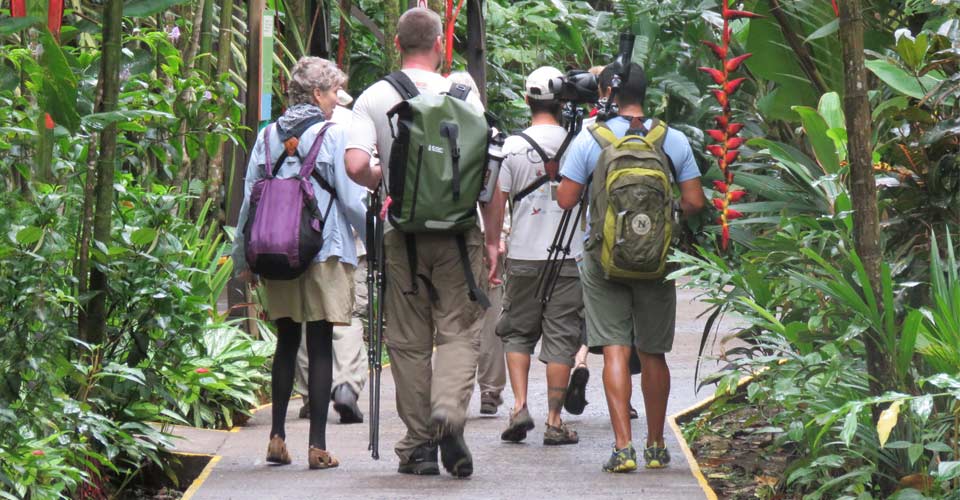 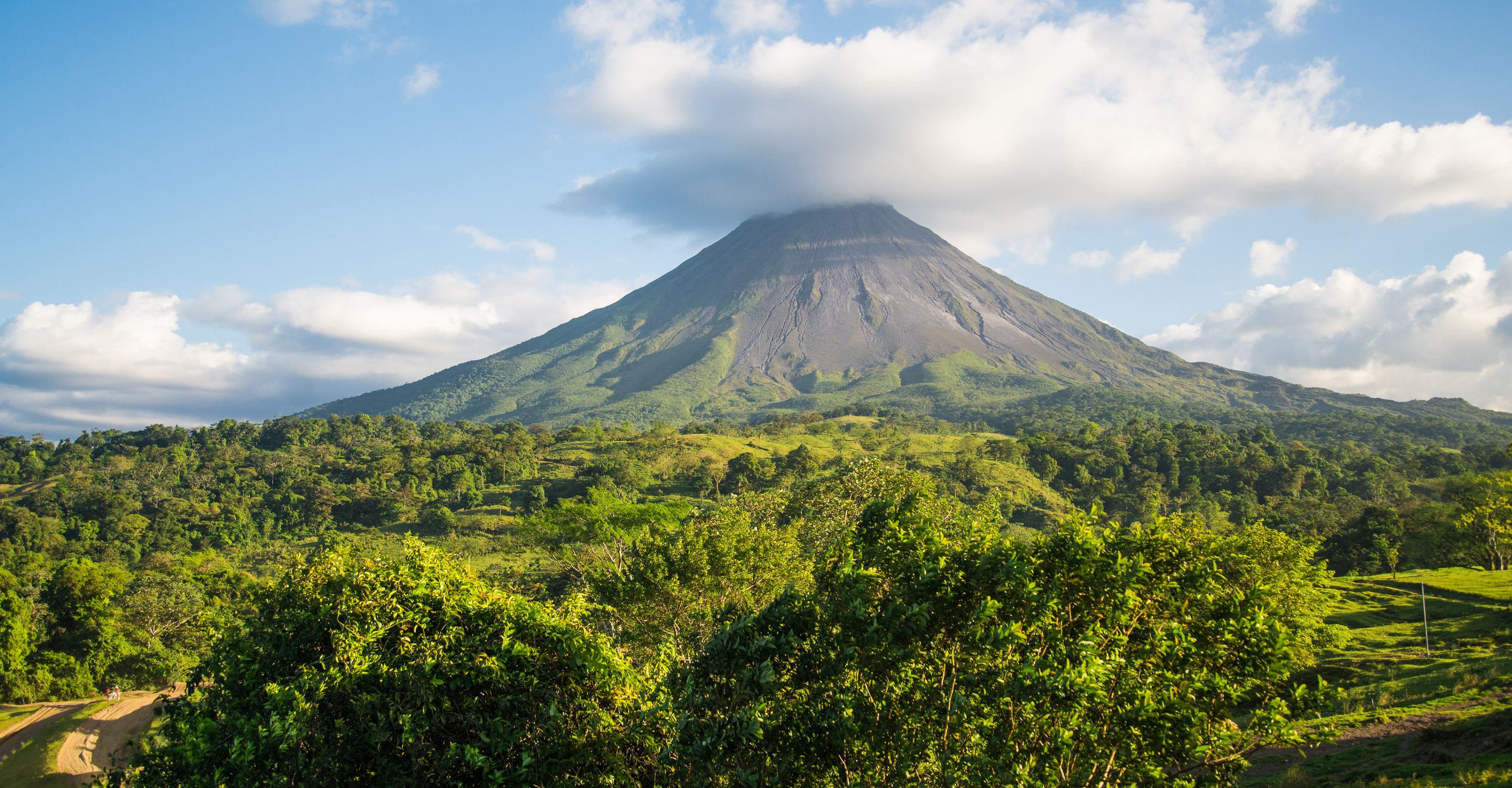 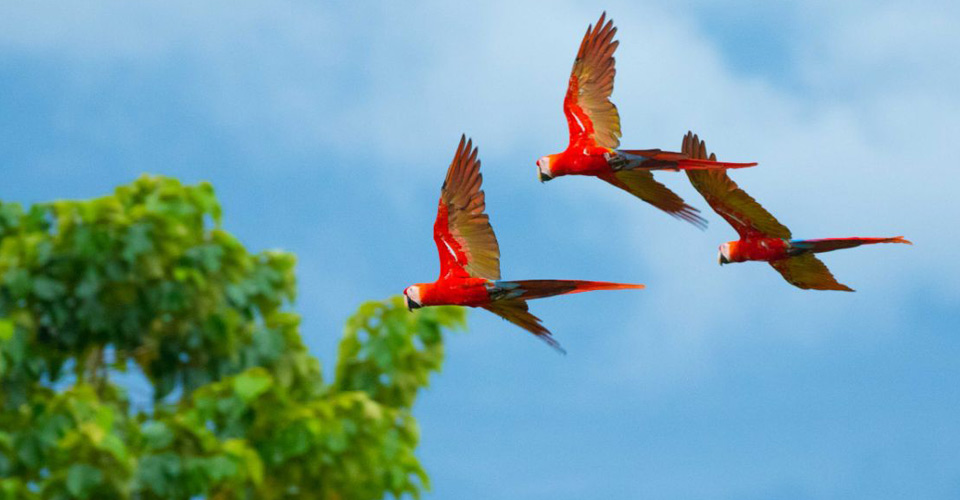 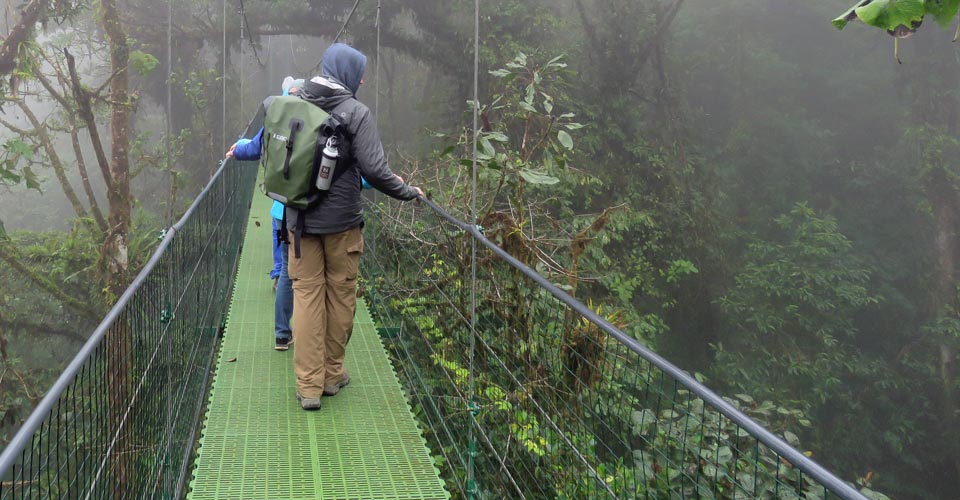 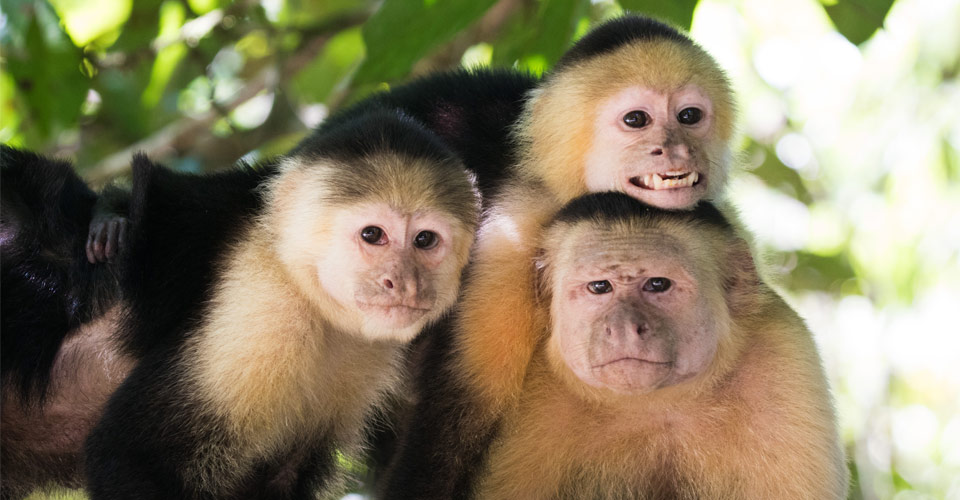 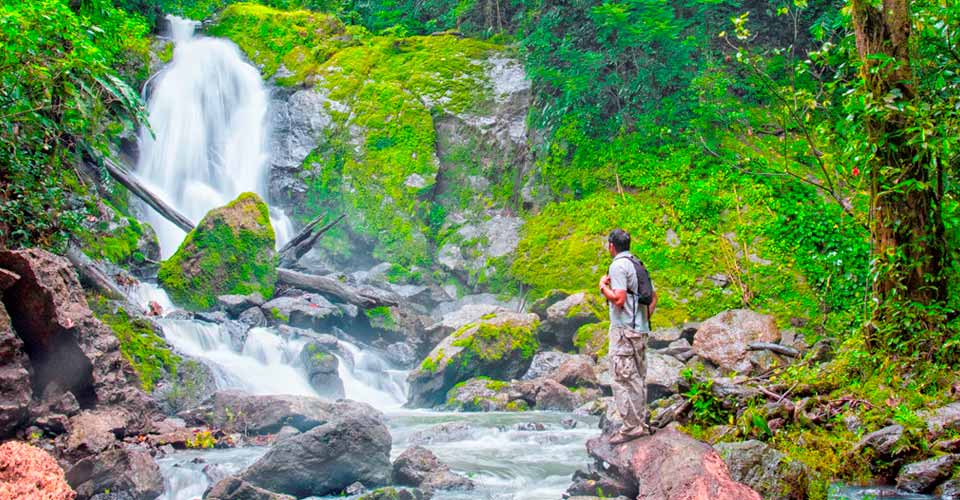 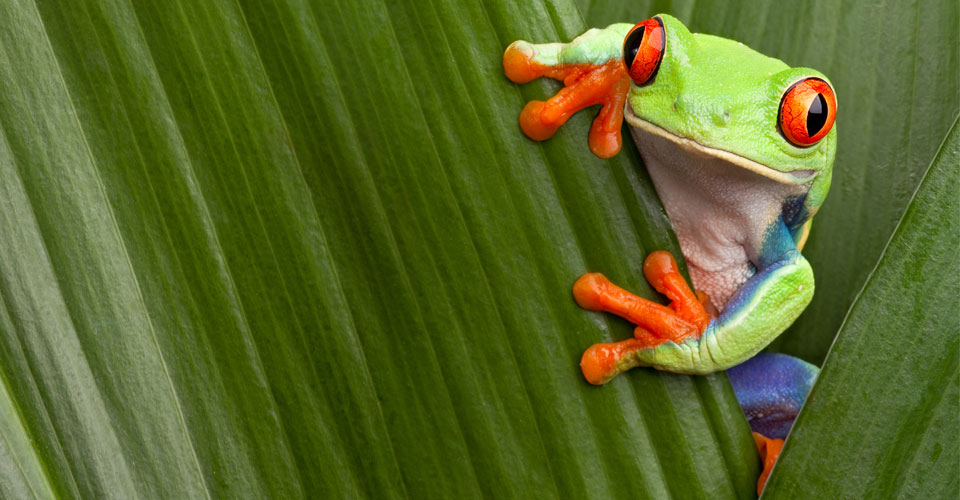 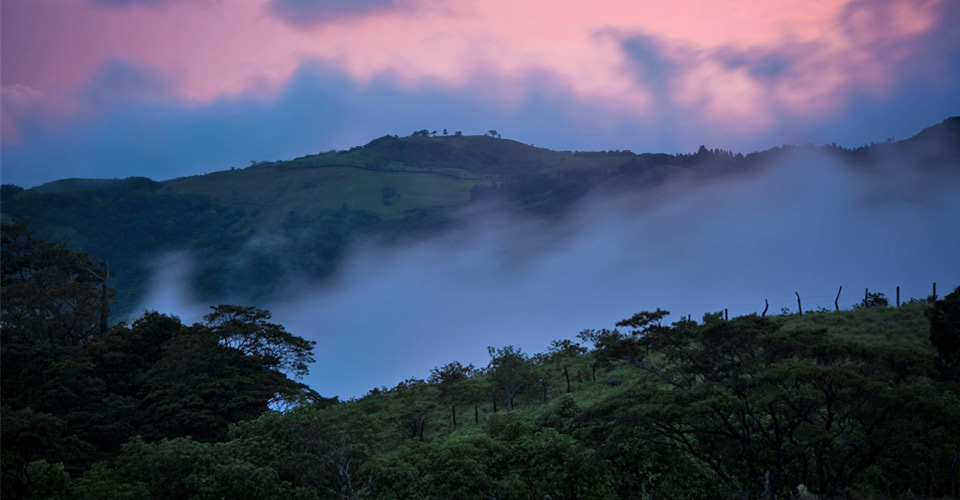 WWF In Action
Click here for more information about the conservation work WWF is doing to protect olive ridley turtles in Costa Rica and beyond.
bun4jilqyy
Experience Costa Rica
with Natural Habitat Adventures

Costa Rica offers many options for visitors, from all-inclusive beach resorts to self-drive hotel-based tours. If you love nature, however, come with us—it's that simple. We've been scouring the country for more than three decades, and we're experts when it comes to sharing its most entrancing natural treasures—in places that are often far less discovered. Join us for experiences typical travelers miss.

Read what travelers are saying about our Natural Jewels of Costa Rica trip: