From space, our oceans—combined with the atmosphere—make planet Earth look blue. ©From “Cosmos: A Personal Voyage,” PBS

Of all the beautiful nature photographs that you have seen over the years, perhaps none is more meaningful than the one titled Pale Blue Dot.

The photographer of this particular artwork is the Voyager 1 space probe, which was launched on September 5, 1977. Early in 1990, after the ship had completed its primary mission and was leaving the solar system, Dr. Carl Sagan—astrochemist; astronomer; author of more than 600 scientific papers, popular articles and books; and the co-writer and presenter of the award-winning 1980 Public Broadcasting Service (PBS) television series Cosmos: A Personal Voyage, the most widely watched PBS program in history—asked NASA to command Voyager 1 to turn its camera around and take a photograph of Earth. 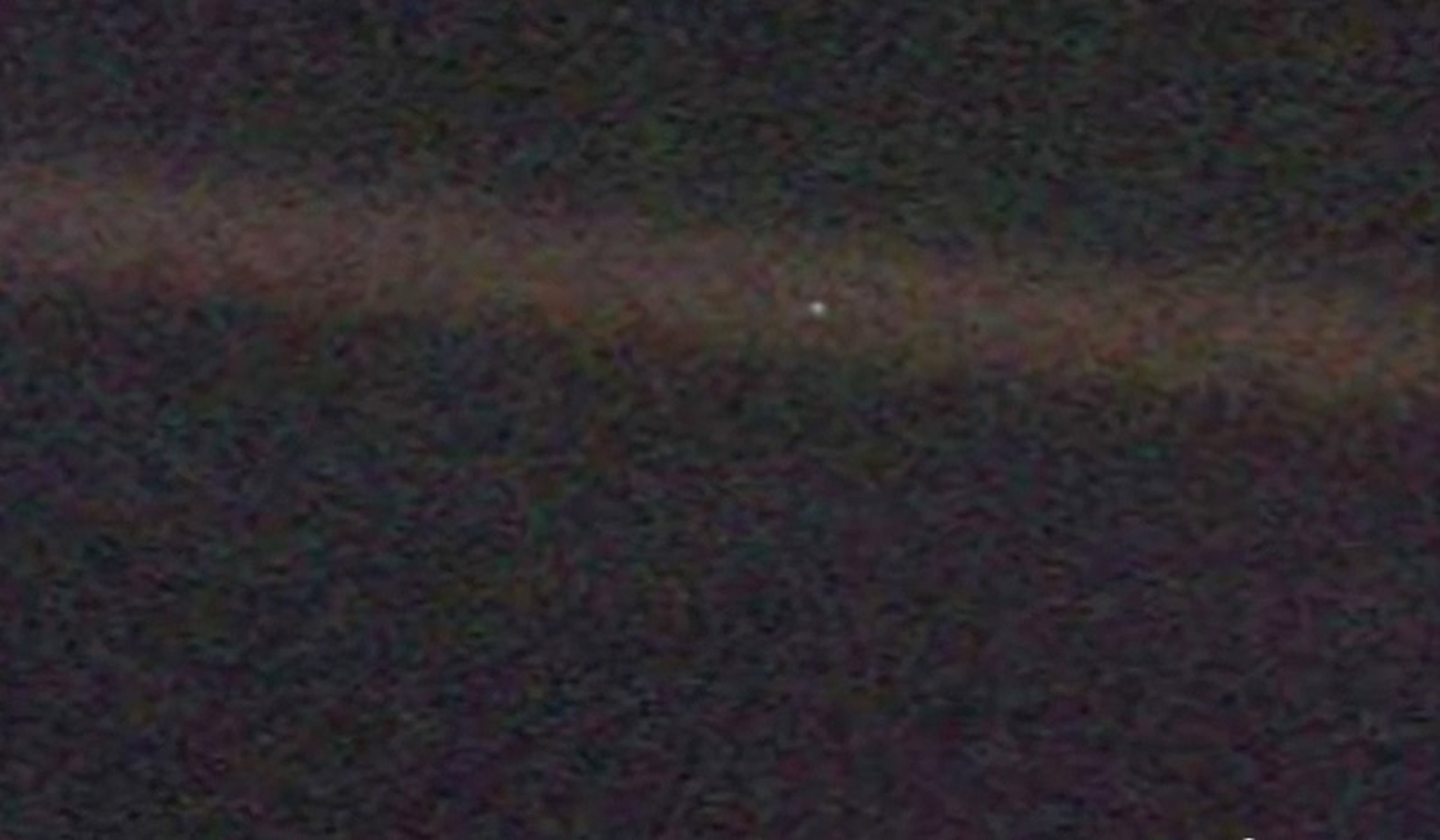 The photograph that is titled “Pale, Blue Dot” was taken by Voyager 1. ©From “Cosmos: A Personal Voyage,” PBS

Sometime between February 14, 1990, and June 6, 1990, Voyager returned one, particularly grainy image taken from a record distance of about 3.7 billion miles away from home. Our planet is depicted at less than a pixel: a pale, blue dot against the vastness of space, among bands of sunlight scattered by the camera’s optics. You can see the photo above and in the video shown below.

On this Christmas Day, I wish all of you, on this pale dot that we inhabit together, peace. 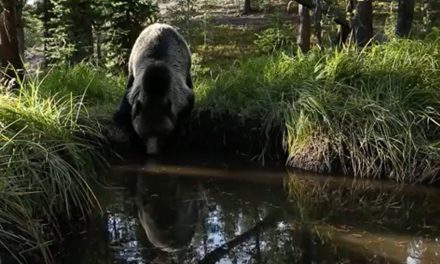 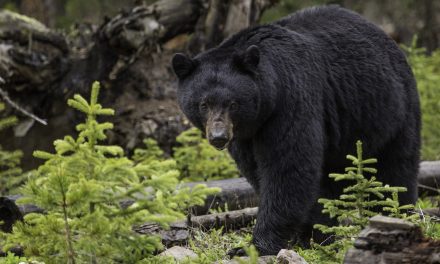 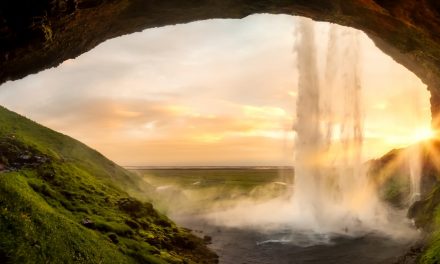 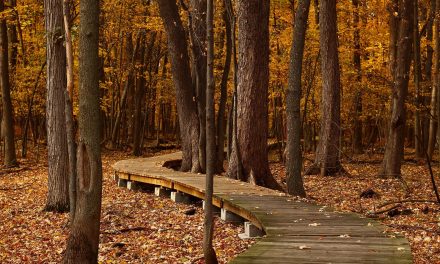