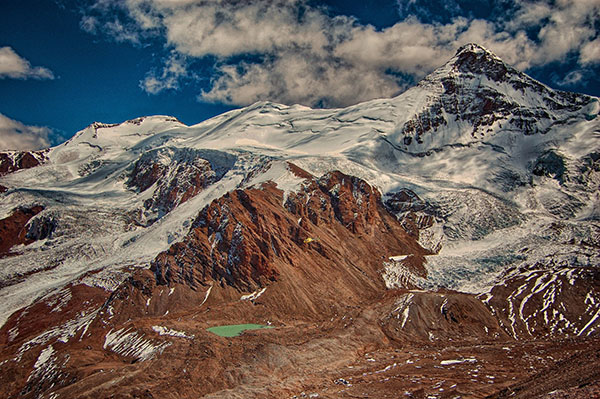 The Wyss Foundation is helping a conservation group in Argentina buy land that contains mountain glaciers, which will provide drinking water to local communities.

Some scientists, such as American biologist, naturalist, theorist and author E. O. Wilson, say that a majority of wild species will go extinct if humans don’t set aside at least 50 percent of the Earth in conservation areas. We currently fall far short of that: as of now, only 15 percent of the Earth’s lands and 7 percent of our oceans have been protected in their natural states.

But one man hopes to do something about those sad statistics. On October 31, 2018, Swiss billionaire and conservationist Hansjorg Wyss, writing in a New York Times op-ed piece, pledged $1 billion to help protect 30 percent of the planet by 2030. The money will support locally led conservation efforts around the world, fund scientific studies to identify the best strategies to reach the target goal, push for increased land and ocean protection, and seek to raise public awareness about the importance of this effort. Wyss stated that he will donate the money over the next 10 years through his Wyss Foundation and partner with the Nature Conservancy, the National Geographic Society and the Argentine conservation group Fundacion Flora y Fauna in the effort.

Forests, such as the Amazon Rain Forest, which covers a staggering 2,300,000 square miles, play a crucial role in maintaining the global carbon budget.

This announcement couldn’t come at a better time. According to a study published in 2014 by researchers at Brown University in Providence, Rhode Island, animal and plant species are going extinct 1,000 times faster than they did prior to human activity. And scientists predicted in a study published just last month in the journal Proceedings of the National Academy of Sciences of the United States of America (PNAS) that humans will cause so many mammal species to go extinct in the next 50 years that the planet’s evolutionary diversity won’t recover for up to 5 million years.

Why have we humans stood by and let the Earth get to this point? There are a lot of reasons, but two of the biggest roadblocks have been educating people about the importance of nature and having the resources to do so.

Why having natural areas is imperative

In September 2018, at a conference in San Francisco, a group of nongovernmental organizations (NGOs) and community leaders concluded that setting aside land for conservation would help fight climate change. Large, forested regions, such as the Amazon Rain Forest, act as carbon sinks, sucking CO2 out of the atmosphere.

In fact, a study led by scientists from The Nature Conservancy and 15 other institutions and published in PNAS last year showed that nature could cost-effectively deliver over a third of the greenhouse gas emissions reductions required to prevent dangerous levels of global warming. This is equivalent to a complete stop of the burning of oil worldwide.

Zimbabwe’s Gonarezhou National Park, or the “place of many elephants,” is another recipient of a Wyss Foundation grant.

Wilderness areas also save threatened species. In an article published in the journal Nature in October 2018, scientists revealed that many truly wild ecosystems untouched by humans are refuges for animals and plants that are edging close to extinction. Protecting wild regions and designating new ones can help protect us, too, by ensuring that we have ecological services, such as clean air and water.

In Costa Rica, a new marine protected area supported by the Wyss Campaign for Nature will conserve 2,700 square miles of coastal and marine ecosystems.

While hitting the 2030 goal and ultimately E. O. Wilson’s Half-Earth mark will be a challenge, Wyss says he’s already got a worldwide network to tap into: conservation groups, local leaders and indigenous peoples. Native groups may turn out to be surprisingly influential allies: a study published in July 2018 showed that indigenous groups, despite comprising only five percent of the global population, manage approximately 15 million square miles of land. By empowering these groups, wild areas will be better protected from outside influences, such as industrial development.

There are currently nine projects on the Wyss Campaign for Nature website, including creating marine preserves in the Caribbean and Costa Rica, establishing an indigenous guardians program to conduct on-the-ground comanagement of the 3.5-million acre Edehzhie National Wildlife Area in northern Canada, and developing a management plan for Gonarezhou National Park in Zimbabwe that will safeguard the park’s diverse natural resources, including one of the highest densities of African elephants in the world. Wyss believes that as individuals, we have the power to save the places and the animal and plant life that matter most to us; each of us can be good stewards of the land.

Of course, we may not be able to contribute as much as billionaire Wyss to that cause. But as Giving Tuesday approaches (the Tuesday following Thanksgiving), I hope his gift will inspire some philanthropy of our own. 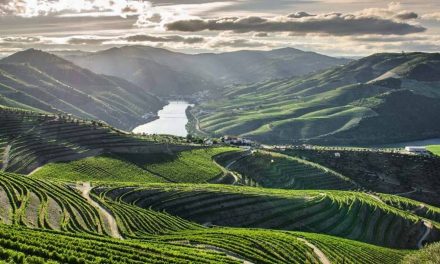 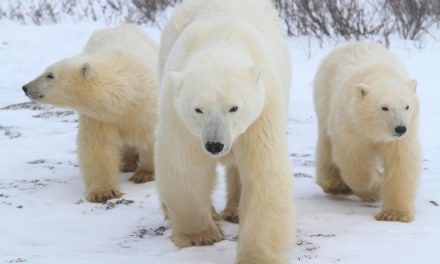 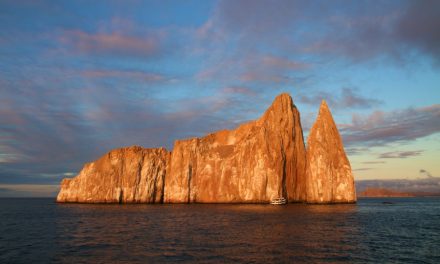 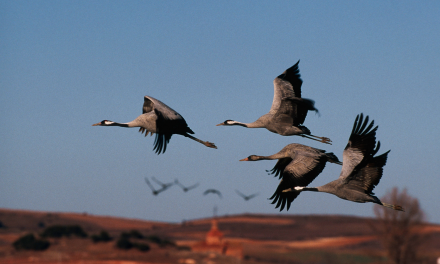