Happy 35th, global warming. No, I’m not implying that the Earth started to warm up just 35 years ago, but that this month marks the birthday of the two-word term.

On August 8, 1975, Wallace Broecker published a paper, titled Climate Change: Are We on the Brink of a Pronounced Global Warming?, in the journal Science. It was the first use of the phrase in scientific literature, according to a search of a database containing more than 10,000 articles. In the three-and-a-half decades since Broecker’s paper appeared, the majority of the public has gone from believing that human activities are causing the planet to warm at an unprecedented rate (thanks in large part to Al Gore and his book and film titled An Inconvenient Truth) back to—just recently—skeptics.

How could that be, especially during what might turn out to be the hottest summer in recorded history?

It came from cyberspace

It’s all because of some computer hackers. In December 2009, just days before the United Nations Climate Change Conference in Copenhagen, an incident dubbed “Climategate” unfolded. Unidentified persons hacked into a computer server at Britain’s University of East Anglia’s Climatic Research Unit and stole tens of thousands of e-mails. The hackers selectively picked out phrases and expressions in the e-mails and crafted a story that supposedly showed that the scientific facts regarding the alarming rate of global warming—and the human hand in it—were falsified.

NASA announced that the previous decade was the warmest on record. ©John T. Andrews

In a rush to be the first to break the “shocking” news, many in the media reported the story just as the thieves had created it. The hackers accomplished their goal: the Copenhagen conference failed to develop a strong and binding international treaty.

Although earlier this year both researchers were investigated and cleared of any wrongdoing, the outcome didn’t matter. Walter Russell Mead of the Council on Foreign Relations, a New York-based think tank, says events such as Climategate may be causing “the death of the global warming movement as we know it.” In May 2010, a Rasmussen Reports national poll of 1,000 likely voters found that just 40 percent of respondents said they believed human activity was primarily responsible for global warming, down from 47 percent in April 2008.

This year the states of Texas and Virginia, among other entities, filed legal challenges to stop the federal government from regulating emissions of the greenhouse gas carbon dioxide. One senator’s website currently lists more than 700 scientists who agree that the Earth is warming but argue that other factors, such as ocean temperatures or solar flares, play a bigger role than human activity. Lately, even President Obama has been modifying his language: In his State of the Union Address in January, the president called for Congress to support climate change legislation for job-creation purposes “even if you doubt the evidence.”

Admittedly, some mistakes have been made in reporting global warming statistics. For example, one United Nations Intergovernmental Panel on Climate Change (IPCC) report stated that global warming could cause glaciers in the Himalayas to melt by 2035. Later, the IPCC admitted the date was incorrect; the information had been improperly taken from a report issued by an outside environmental group and not subjected to the usual standards of vigorous scientific scrutiny.

In May 2010, just 40 percent of likely voters said they believed humans were primarily responsible for a warmer planet. ©John T. Andrews

But despite such errors, Michael Mann says the core argument—that the Earth is warming, humans are at least partly responsible and action must be taken to avoid disaster—remains intact. He’s exasperated by critics who ignore research such as the recent report from NASA that states that the previous decade was the warmest on record. And Carol Browner, the White House director on climate and energy policy, says there are thousands of scientists whose work provides evidence of global warming from human activities.

When it comes to key discoveries in the natural world, such skepticism isn’t new. In 1610 when Galileo had the audacity to publish a paper that argued in favor of Nicolaus Copernicus’s theory that the sun, not the Earth, was at the center of the universe, the Roman Catholic Church strongly urged him to recant his view. The Inquisition later convicted him of heresy. In 1962 when Rachel Carson tried to warn us in her now famous book Silent Spring that DDT was harming birdlife, she was attacked as an alarmist by chemical industry representatives, DDT manufacturers and even some in the government. They relentlessly hounded her until her death in 1964.

Even now as you read this, an island of ice that separated from a Greenland glacier—and that is more than four times the size of Manhattan—is sailing across the Arctic Ocean, probably headed to Canada’s east coast. In its potential path are oil platforms in the Grand Banks off Newfoundland.

So, happy birthday, global warming—although I can’t say I wish you many more.

Have you recently become a bit more skeptical that our actions on Earth could be a major contributor to global warming? Share your thoughts below. 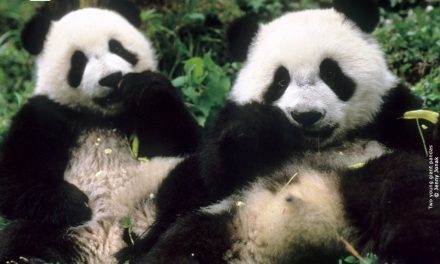 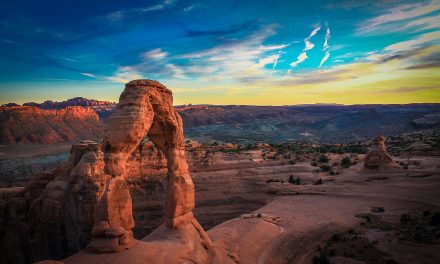 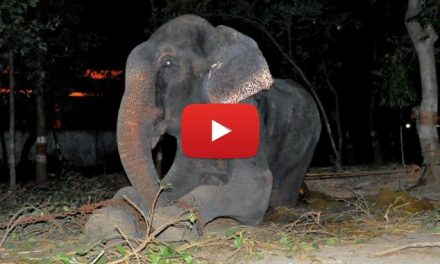 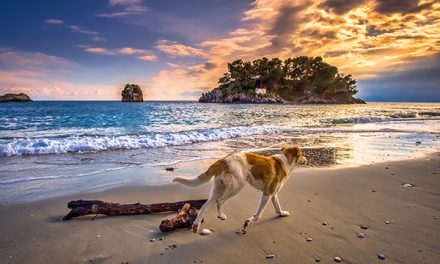