Bears smile just like we do, although their reasons for doing it may be different. ©Candice Gaukel Andrews

Is this grizzly cub smiling? Possibly, according to bear behavioralist Else Poulsen.

In an article published in National Geographic magazine in 2016, Poulsen was quoted as saying:

“A human mother may smile if her child does something that she finds funny. A bear mom will smile if her cubs do something cute or something that she finds contentment in. That’s the similarity. But in other cases, a grizzly bear in Montana might smile when he reaches the top of the mountain and finds thousands and thousands of larvae up there that he can eat. I wouldn’t be smiling about that. It doesn’t mean anything to me. Bears express emotion based on what matters to them in their bear world.

“Intrinsically, we recognize anger and annoyance in a bear as growling or spitting or standing on its hind legs and giving you the evil eye and maybe batting at the air or something like that. We’re used to seeing it in the movies. But we as a society have been slow to allow animals to have the converse feelings of love, happiness, joy—those kinds of things. We think only humans can have those feelings.”

So is this grizzly cub smiling? Or could it be that nature makes us nicer, or that animals just want to have fun? 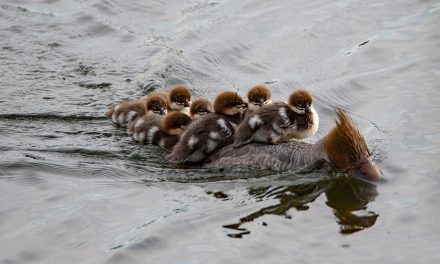 Wildlife Photo of the Week: Hitching a Ride 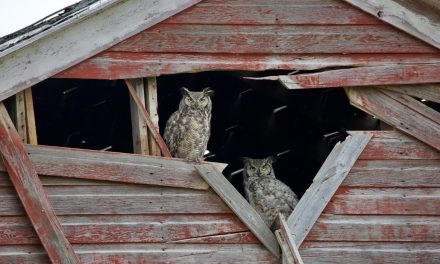 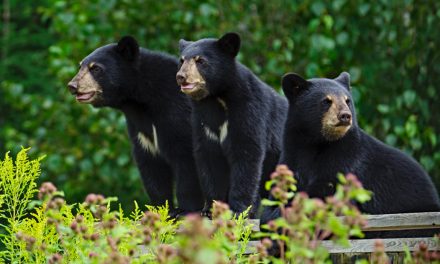 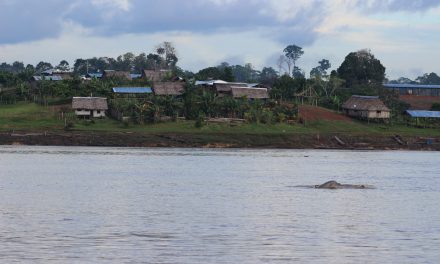