There’s something about seeing a glacier sliding into a fjord that always makes me misty-eyed. ©Candice Gaukel Andrews

Giant-sized, creaky and cold, glaciers have always intrigued me. Ancient beings, they measure their time in the thousands of years, in a way that we humans have little experience understanding. That’s why, wherever I travel, if there’s a glacier nearby, I rush to see it.

I’ve been fortunate enough to encounter glaciers in places such as New Zealand, Patagonia and recently again, in Alaska. As much as I revel in seeing them, I relish hearing them: their roars, groans, crackles and thunder. And, I have to admit, they’ve always left me a bit teary. Many times in front of a glacier, I’ve had to turn away and collect myself so I’m not embarrassed in public.

On my latest trip to Alaska, however, as I stood before the Northwestern Glacier on a tour boat, I heard something I hadn’t heard before. Human sniffles.

And for the first time, they weren’t coming from me.

Are we, in the general public, finally past arguing if climate change is real, and are we all becoming more attuned to what we’re in jeopardy of losing? 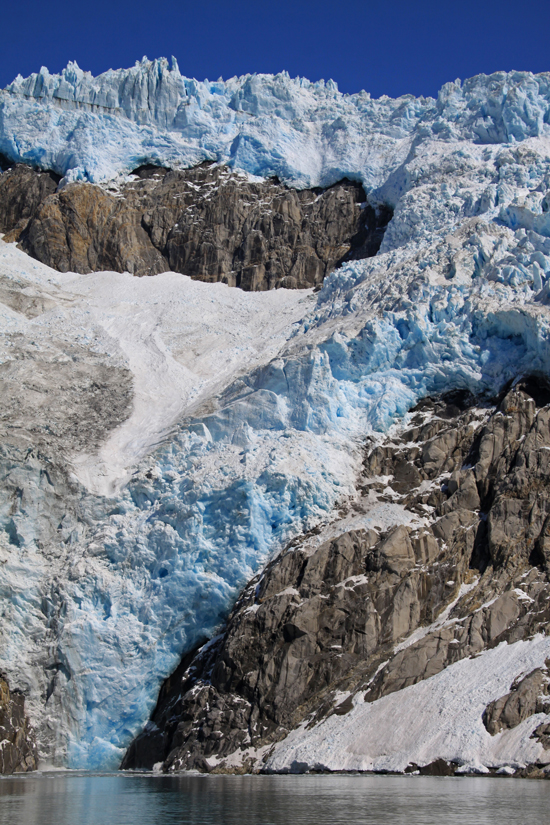 Worldwide, glaciers have been losing mass since at least the 1970s. ©Candice Gaukel Andrews

The last time I saw the Northwestern Glacier was seven years ago. I was on the same sort of tour boat. Then, as now, as we approached the glacier’s edge where it slides into the fjord, camera shutters began to snap like crazy. Then, as now, the ship’s captain cut the motor when we got near so that we could listen to the “breaths” of this great creature. But I think when I was here more than half a decade ago, it’s fair to say that I was the only one with tears in my eyes. So this time when I saw some bowed heads, some wiping away with the fingertips at the corners of eyes and heard some sniffles of the nose coming from those around me, I was caught by surprise.

Worldwide, on average, glaciers have been losing mass since at least the 1970s, although measurements from a smaller number of glaciers suggest that they have been shrinking since the 1940s. Over the last decade, the rate at which glaciers have been retreating appears to have accelerated, which has contributed to changes in sea levels.

All three U.S. benchmark glaciers (the Gulkana Glacier and Wolverine Glacier in Alaska and the South Cascade Glacier in Washington) have shown an overall decline in mass since the 1950s and an accelerated rate of decline in recent years. While year-to-year trends with some glaciers do vary—such as with the Wolverine Glacier, which gained mass during the 1980s—most of the measurements indicate a loss over time.

This trend for the three benchmark glaciers is consistent with the retreat of other glaciers throughout Alaska, the western United States and in other parts of the world. The loss of glacial mass is also in line with warming trends in U.S. and global temperatures during this same time period.

I do find solace in knowing that there are now many who appreciate what we’re losing. ©Candice Gaukel Andrews

Nowhere is this trend being brought to the public’s attention more than in Glacier National Park in Montana. Once home to about 150 glaciers, the park now has 25. By 2020, there may be no glaciers at all left here. Researchers say that earlier models predicting a glacier-free Glacier National Park by 2030 appear to have underestimated rising temperatures: 12 of the hottest years on record have occurred in the last 15.

In the Tongass National Forest near Juneau, Alaska, the Mendenhall Glacier has thinned and retreated hundreds of feet since visitors first started going there in the late 1800s. Long-term climate models suggest a warmer, wetter pattern coming to this part of Alaska, which could mean more rain and less snow at lower elevations. That could intensify runoff and the frequency of flood surges. But, in contrast, more precipitation could also bring more snow to higher elevations. Greater annual snowfall, repeated over many years, could cause some glaciers, or portions of them, to grow as snow compacts into the ice.

The paradoxical behavior of the planet’s glaciers—glaciers growing and glaciers shrinking with more rain, more snow and more heat—can be difficult to understand in the brief time that most tourists spend standing in front of a glacier on foot or on a tour boat. Overall, though, I think the message is getting through that we are losing them. And I do find solace in knowing that there are now others who get misty-eyed in their presence, too.

Do you think, as a nation, we’re becoming more cognizant of what the world’s glaciers are showing us? Is the debate over whether we’re experiencing rapid, largely human-caused climate change over? 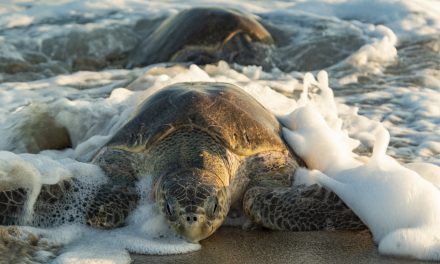 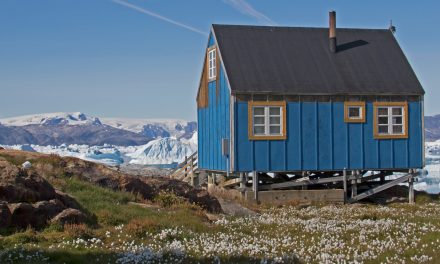 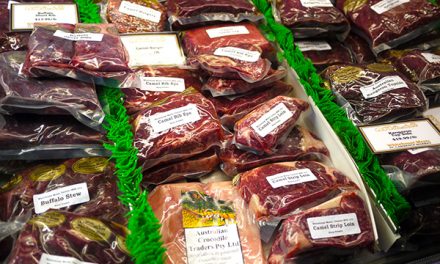 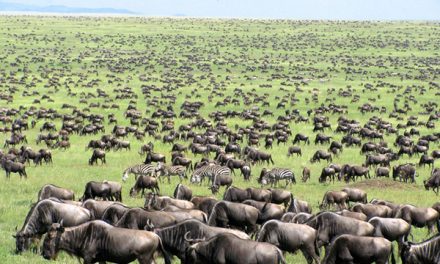