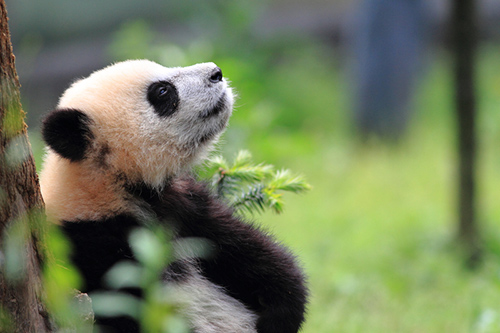 The Minshan Mountains are a veritable fairyland, resplendent with blooming orchids, singing birds, primeval forests and cascading waterfalls. Traditional Tibetan dwellings, their walls displaying vivid, hand-painted motifs, are nestled into the mountainside amid fluttering prayer flags. Turquoise springs hold tales of mystic origins, from deities to sleeping dragons. According to one Chinese legend, a goddess dropped her mirror and the shattered pieces fell down the mountainside to form iridescent rivers and lakes. Folklore also tells of fairy maidens who colored the terraced limestone pools found here bright shades with their cosmetics.

Siguniangshan National Park, a UNESCO World Heritage Site, is another region steeped in mysticism, a realm of glassy crystal lakes, ancient cypress forests and sacred pagodas. The towering Mount Siguniang, also known as Four Sisters Mountain, looms over verdant valleys, alpine meadows and murmuring streams, earning the area its reputation as the “Chinese Alps.” The massif is composed of four snowy peaks, which Tibetan folklore dictates are the embodiments of four beautiful girls. Shrouded in the mist are elusive clouded leopards, snow leopards, white-lipped deer, golden monkeys and giant pandas. Nat Hab travelers head into the Shuangqiao Valley, taking in poetically-named sights such as Sun-Moon Mirror Mountain, Yin-Yang Valley, Willow Bridge and Five-Colored Mountains, where rocks glow white, yellow, red, blue and green. Guests then reach the Ginsenguo flatland, abloom with flowers, and visit Jiujia Lake, the legendary waters where the four sisters are said to bathe. Travelers have the unique opportunity to learn time-honored traditions while staying in the ethnic Tibetan village of Rilong, at the base of Four Sisters Mountain. After a day spent exploring this exquisite national park, we sip yak butter tea while admiring the town’s elaborate architecture and the rich embroidered costumes of the Jiarong people.

As epitomized in the lore of Siguniangshan and the Minshan Mountains, many mythological creatures hold significant roles in Chinese folklore. The qilin, the Eastern equivalent of the unicorn, is a symbol of protection, prosperity, fertility, long life and good omens. It is said to appear with the imminent arrival or passing of a prominent leader. The Pixiu, which resembles a winged lion, is an auspicious animal that craves gold, silver and jewels, and statues of the beast are often used in feng shui to attract wealth. The Fenghuang, often called the Chinese phoenix, is a representation of virtue and grace. The phoenix and the dragon are commonly depicted in wedding décor—a yin and yang metaphor that signifies the everlasting love between wife and husband. Xuanwu, the Black Tortoise of the North, is one of four mythological creatures in the Chinese constellations, along with the Vermilion Bird of the South, the White Tiger of the West and the Azure Dragon of the East. Jade pendants in the shape of the tortoise were worn during the Han Dynasty, and depictions of tortoises were often placed on tombs due to their association with longevity. The fabled Chinese dragon symbolizes good fortune and great power and is shown to have particular control over water, rain and typhoons. Emperors in Imperial China frequently used illustrations of dragons as an emblem of strength. Today, dragon dances are performed on festive occasions such as the Lunar New Year to spread good luck to the community.

Even China’s most famous animal resident, the giant panda, has a mythology surrounding it. Chinese folklore recounts the story of a young girl who befriended the pandas. She sadly passed away, and the bears were so overcome with sorrow that their black armbands rubbed off as they wept and hugged one another, leaving dark marks around their eyes, ears, shoulders and legs. This is said to be the reason for the panda’s unique coloring. See giant pandas and hear more ancient legends on a Nature Odyssey to the Wild Side of China with Natural Habitat Adventures. 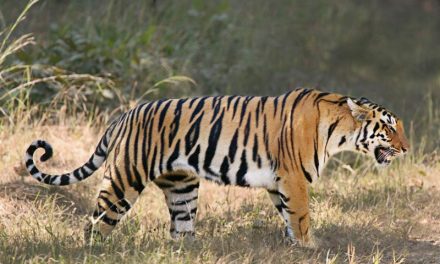 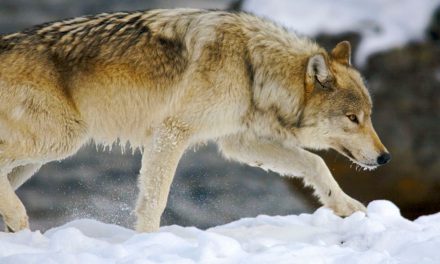 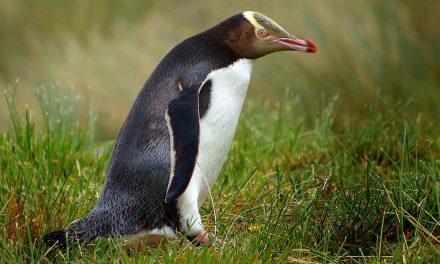 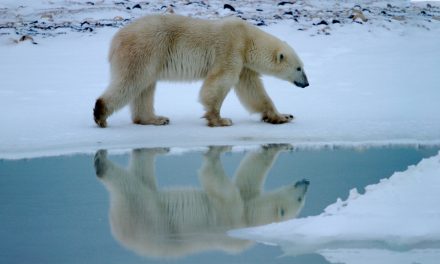