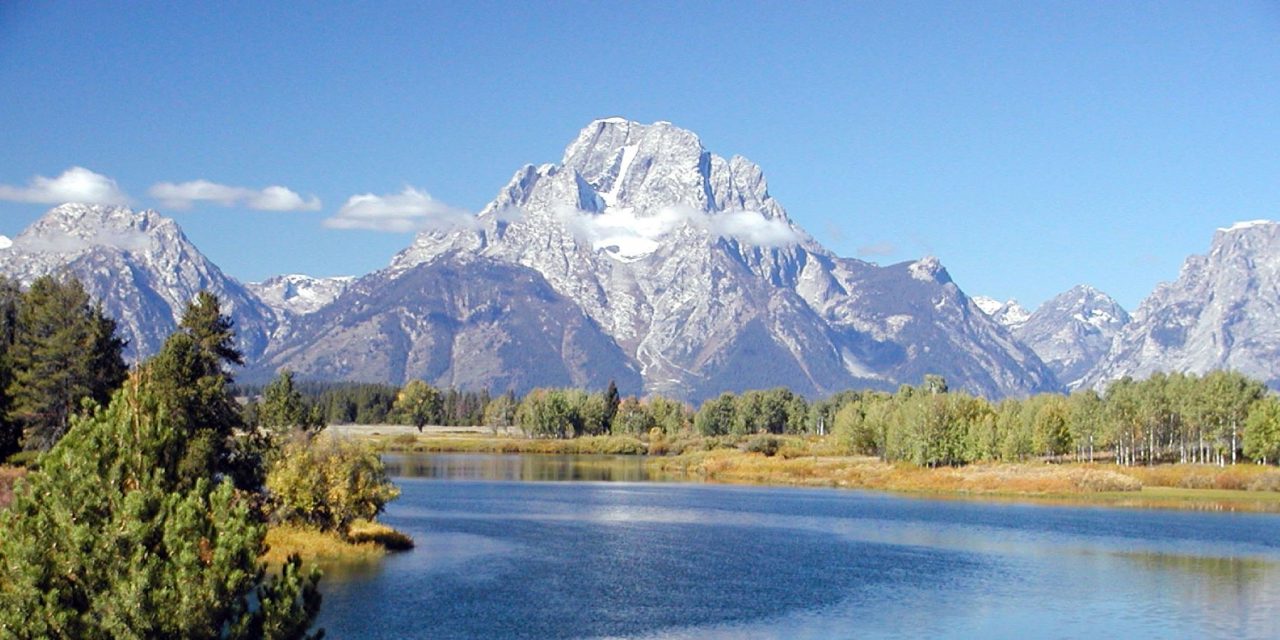 Yellowstone National Park’s 150th anniversary celebrates the birth of the world’s first national park in 1872, setting the stage for others of its kind in the United States and around the globe.

The Ancestors of Yellowstone

The Crow, the Blackfeet, the Bannock and the Shoshone indigenous tribes hunted bison, pronghorn and elk in the present-day national park, an area that encompasses 2.2 million square miles that cover parts of Wyoming, Montana and Idaho. Unfortunately, the park displaced 27 tribes, cutting off access to sacred sites, including the Obsidian Cliffs. These cliffs provided a trove of obsidian rock, which was used to make arrowheads dating back to 10,900 years ago—evidence of the first known human presence in Yellowstone.

A priority of the park’s management to mark the Yellowstone 150th anniversary is the Yellowstone Tribal Heritage Center project. Throughout the summer, multiple tribal nations, including the Crow and Sioux tribes, will host events and highlight the work of Native American artists. The center is centrally located close to Old Faithful, adding a crucial piece of the area’s past to today’s experience.

The Story of Yellowstone National Park

The cast of characters that fill the pages of the park’s history hail from many distinct parts of the fabric of the American culture. Artists, authors, photographers, presidents and robber barons all make appearances at crucial points that advanced the idea of protecting nature for everyone to experience.

Ulysses Grant’s signature made Yellowstone the country’s first national park in 1872 after the Hayden expedition explored the peaks and valleys in 1871. Hayden, a geologist and explorer in charge of the U.S. Geological Survey, included painter Thomas Moran and photographer William Henry Jackson in an expedition group that also included botanists, a topographer and a zoologist. The pairs’ paintings and pictures sparked new interest in the area, disproving prevailing theories that tales of the landscape and geysers were fictions spun at the reader’s expense.

Theodore Roosevelt furthered the idea of preserving America’s wilds during his presidency, establishing five new national parks during his tenure. Roosevelt visited Yellowstone in 1903. Two years later, railroad tycoon E.H. Harriman made a similar journey that would establish a route of his railcars to the western entrance of the park in 1909.

Harriman’s fame spread into the 21st century as a result of the movie Butch Cassidy and the Sundance Kid, where his actions as a robber baron offscreen were a pivotal part of the plot. In real life, he became an unlikely champion of conservation and a close friend of John Muir. The two men traveled together by rail and boat on scientific exhibitions and worked in tandem to preserve national parkland. Ironically, when the question of whether Yosemite Valley would become part of Yosemite National Park, Harriman used his influence to push it through by strategically rallied against the inclusion, knowing that the powers that be would vote against him out of spite for his empire. The tactic worked, and the Yosemite Valley became part of the federally protected park.

John Muir added to the notable entries into Yellowstone’s ledger during his visit to the park in 1885—the first visit of many to follow. The man who would later become known as the “Father of the National Parks” wrote of Yellowstone:

“To everybody over all the world water is beautiful forever, whether falling upward into the sky in snowy geysers, or downward into deep resounding canyons, or gliding and resting in calm rivers and lakes.”

Between 1930 and 1938, Earnest Hemingway spent summers at a secluded ranch on the border of Yellowstone. The author split his time between writing, chasing bighorn sheep close to tree line and visiting the local watering hole in Cook City, Montana. Some of the titles Hemingway worked on while there were A Farewell to Arms, The Light of the World and his only full-length play, The Fifth Column.

Ansel Adams, working for the Department of the Interior, arrived by train in in 1941 with hundreds of pounds of equipment. Adams photographed Yellowstone in contrasts that brought out its stunning natural beauty and sparked an incoming wave of adventurists.

The genuine stars of any Yellowstone trip are the animals, living freely amid the plateaus, peaks, rivers, lakes and mountains. Yellowstone is the only place in the lower 48 states where all the wildlife that called the region home before the arrival of Europeans still exists. In fact, the park has more mammals than anywhere else in the continuous United States! 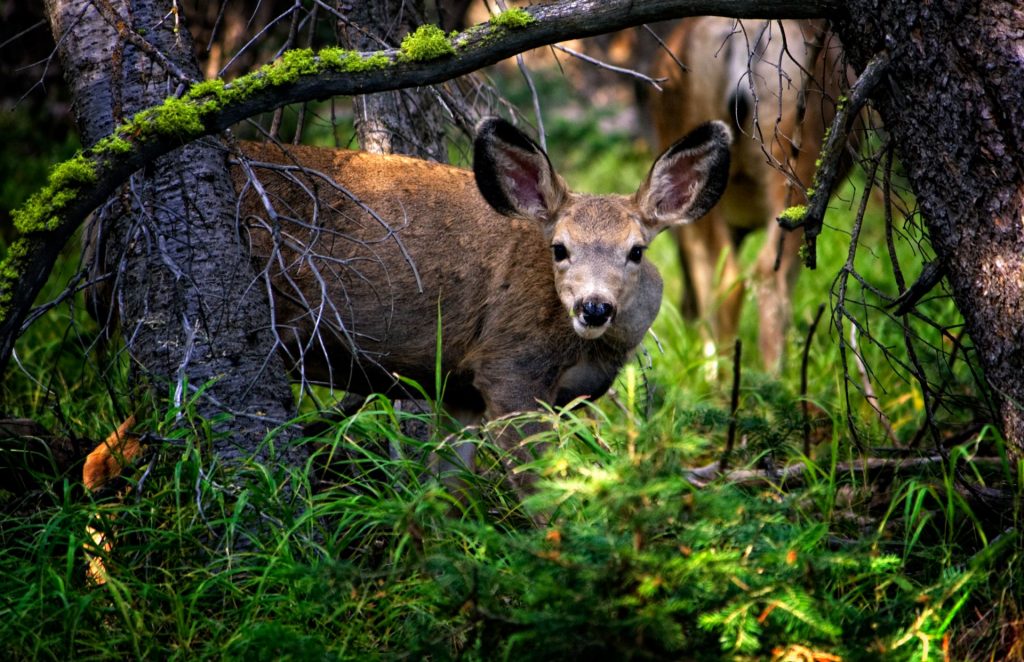 In the summer, Yellowstone’s scenery is in full bloom. Wildflowers blanket alpine meadows in bright yellow, blue and red hues. Waterfalls surge over high cliffs and plummet hundreds of feet below. Early morning mists hang in the stillness of verdant valleys and aspen trees rustle in the wind.

A curious mystery in Yellowstone that has puzzled scientists revolves around the decline of the colorful aspen groves in the park. Records show that the trees stopped regenerating in the 1930s, but young aspens finally made a comeback around 1996. So, what happened during that 70-year gap? Researchers realized that it coincided with the elimination and reintroduction of wolves in Yellowstone. Without this apex predator, elk and other ungulates roamed without fear, feeding and effectively eliminating young aspen shoots before they matured.

In contrast to Old Faithful, there are sometimes years between the Steamboat geyser’s eruptions. The park’s geyser activity stems from the Yellowstone Caldera, an active volcanic crater the size of Rhode Island sitting underneath the center of the park. Liquid magma five miles deep heats the water above, causing spectacular sights throughout the region.

Lakes and Rivers Shape the Landscape

Yellowstone Lake is the largest high-elevation body of water in North America. Blue herons and trumpeter swans frequent its shores. Moose sightings in the marshy waters where the Yellowstone River leaves the lake brings the wildlife that lives here into crisp focus.

During the spring, summer and fall, Yellowstone’s bison herd roam its valleys, bear cubs and bison calves find their footing alongside their mothers on the banks of the park’s rivers, and bald eagles, red-tailed hawks, peregrine falcons and osprey fly in the blue skies overhead.

The rivers that run through the glacier-carved Lamar and Hayden valleys sustain an ecosystem where cougars and gray wolves come out of the foothills to feed. The latter has been gaining in number after being hunted to extinction by 1926.

The Yellowstone River is the last and longest major free flowing river in the lower 48 states. It stretches 700 miles from its headwaters in the southern Absaroka Range along the park’s border to the confluence with the Missouri River in South Dakota.

Cougars, also known as mountain lions, suffered the same fate as Yellowstone’s wolves. Inside the park, the apex predator was wiped out in the early years of the 20th century. Luckily, they survived outside of the park, and today cougars number around 45 in northern Yellowstone.

The Yellowstone Cougar Project monitors the parks elusive cats with tracking collars and an array of cameras placed around the park. Cougars grow up to seven feet in length and can leap as much as 45 feet from a sitting position. Data from the project tracks the cats roaming as far as 400 miles away to mate and is considered crucial in understanding how the large mammals live in North America.

Yellowstone in the Present

Nat Hab’s Hidden Yellowstone & Grand Teton Safari takes explorers to the same sights that captivated Muir, the scenery that Adams captured with his camera, and the land the indigenous people of North America called home centuries before the two arrived.

Days are devoted to Old Faithful and the spectacular lower falls of the river-worn Grand Canyon of the Yellowstone.  You’ll skip the crowds to spend mornings exploring the Hayden Valley in search of bison, elk and pronghorns, revealing a hidden side of the park. 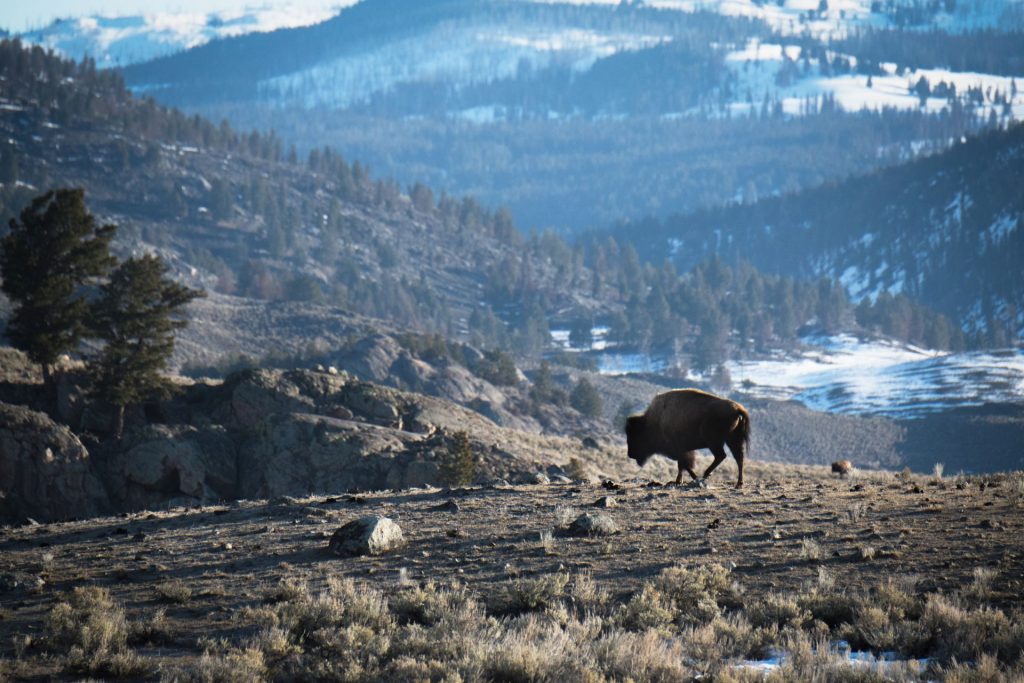 The Lamar Valley fills two days of the trip. It is considered the foremost place in North America to spot the elusive gray wolves of Yellowstone. Nat Hab worked with the park’s wolf experts when designing the trip, giving our clients an edge when searching through spotting scopes at a distance.

The number of guests on these excursions is limited to 13 people to make the most out of time spent in the American Serengeti. Expert guides know the area and its creatures nearly as well as their own backyards, visiting the park in the spring, summer, fall and winter.

Natural Habitat Adventures also sets aside specific summer dates for family tours, and we reserve photography tours for the fall when the autumn colors are at their height.

Yellowstone National Park’s 150th anniversary celebrates the idea of public natural land for the enjoyment of everyone. With Chuck Sams, the first Native American at the helm as the director of the National Park Service, Yellowstone stands at the ready to welcome a new tide of visitors who can learn from those who came before while shaping the future of conservation in the United States. 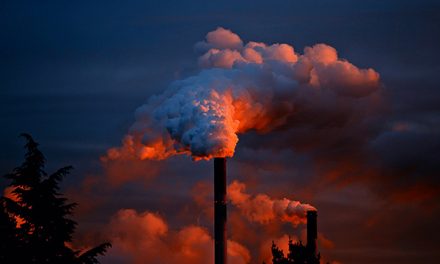 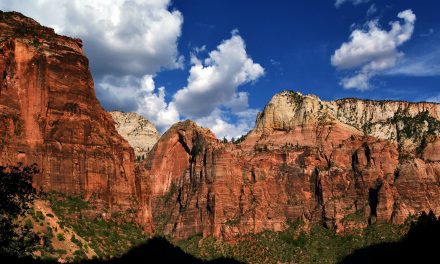 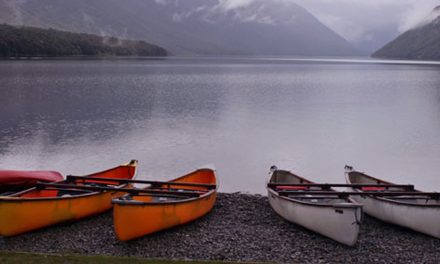 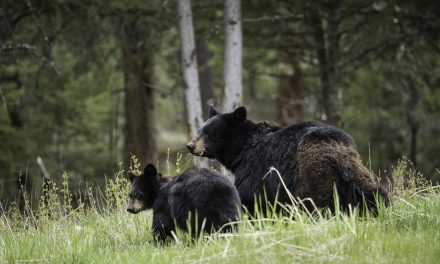