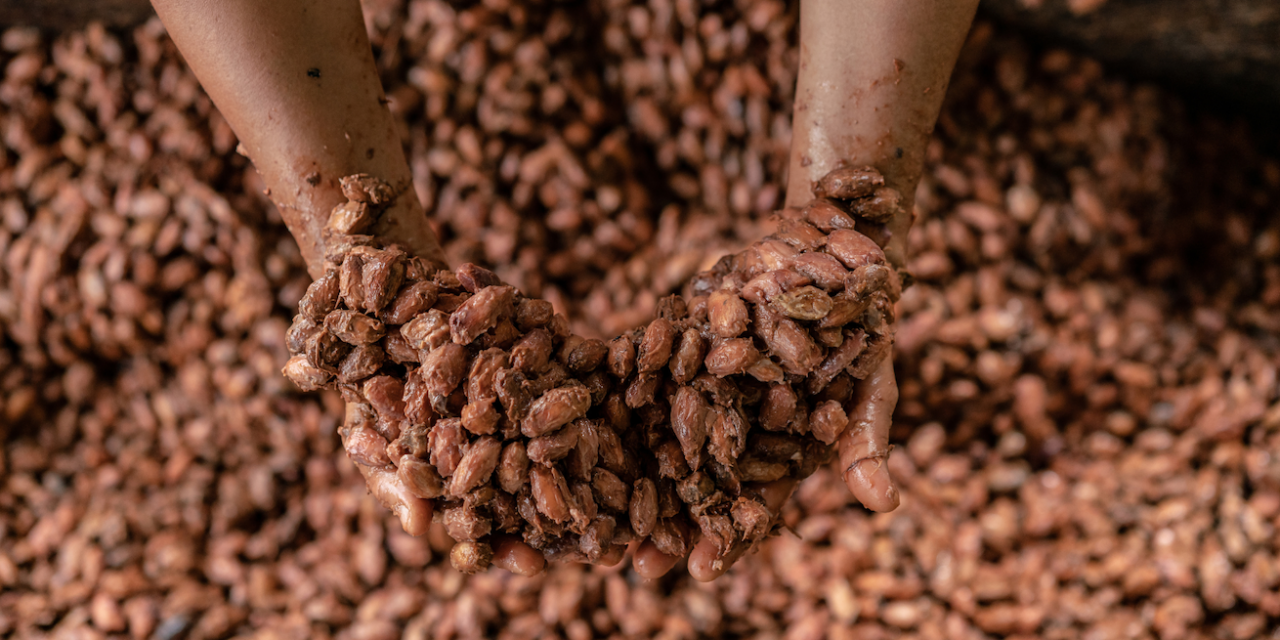 There’s nothing like biting into or sipping on the delicious treat that many of us know and love: chocolate. But how well do we know chocolate? The origins and impact of this special delicacy and for some, daily staple, has a resounding influence on the environment and people.

The process of making chocolate all begins with the cacao tree (Theobroma cacao) which is most commonly found in tropic environments in Africa and Central and South America. The cacao tree produces 20-30 large pods of fruit each year. These pods range in colors from bright yellow, fiery red, and spring green, to a soft cocoa brown, all depending on their ripeness. Upon opening a pod, you’ll notice each fruit is made up of 20-50 seeds which are coated entirely in white. This white pulp is soft and almost fuzzy. If you take out a seed with the white coating, you’ll notice it has a sweet flavor, but nothing like the taste of chocolate that we are familiar with.

After you remove the seeds from the pod, the seeds are cleaned and will slowly turn to a purple color as they begin to dry out. They begin the fermentation process where they begin to develop some of those flavors that we would recognize as chocolate. As they dry, they are turned consistently under the hot sun, or more commonly, in the factory today. At this point, the cocoa bean has completed its process and is ready for chocolate production. 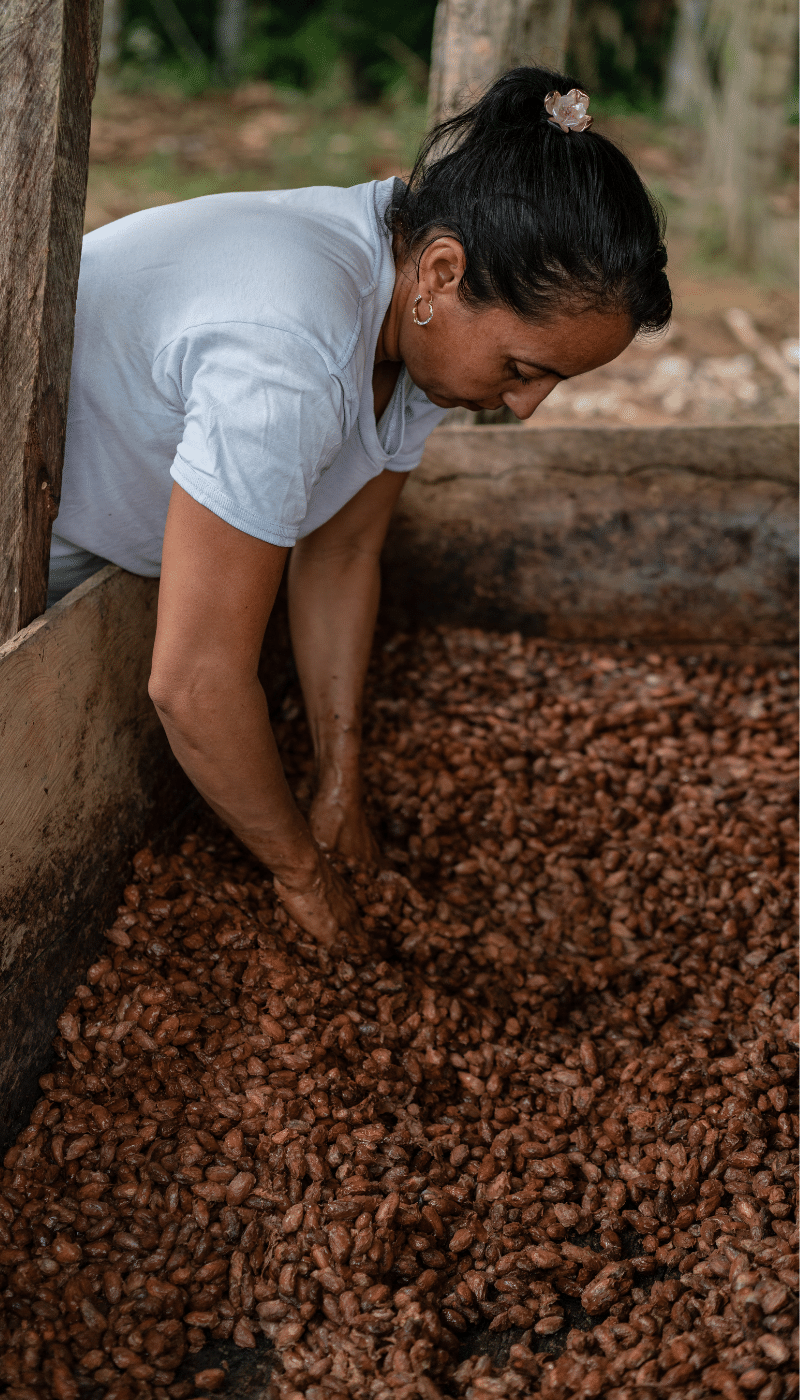 This is where the big decision takes place: what type of chocolate you ultimately want to make (dark, milk, or white). Each contains varied ingredients and varied amounts of those ingredients. With dark chocolate, cocoa mass, cocoa butter, and sugar are used. Milk chocolate is very similar but with the addition of milk powder. An important note here is that it must be milk in the form of powder because if it was liquid milk, it could spoil the whole batch of cocoa. Lastly, white chocolate is made with cocoa butter, sugar, and milk powder (but no cocoa mass/liquor). Because it contains no cocoa mass, some do not consider it true chocolate however, it does contain cocoa products (cocoa butter).

At this point, you have basic chocolate. Many large companies will take this basic chocolate and add extra ingredients like peanut butter, caramel, nuts, marshmallow, and much more to create the delicious treats that we know and love! 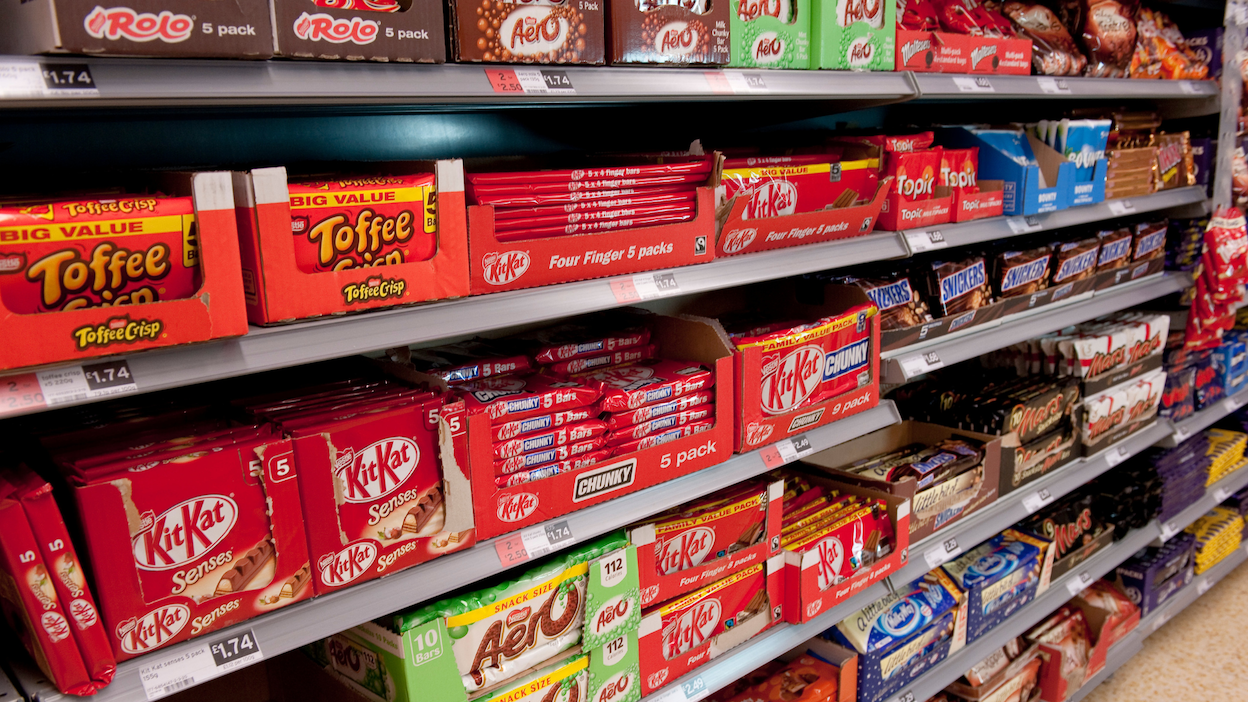 At least 2,000 years ago, people in the Americas began cultivating the cocoa tree for its dark, bitter beans, which they brewed into a drink spiced with hot peppers. Today, we blend the beans with milk and sugar and call the stuff chocolate. And we eat loads of it.

An estimated 70% of the world’s cocoa beans are grown in West Africa, where climate change is expected to boost temperatures and prolong dry spells in the coming decades. That’s not good news for local cocoa farmers: cocoa trees are sensitive to heat and drought.

Global demand for cocoa is fast rising—and producers are struggling to keep pace. It can take an entire year for a cocoa tree to produce the cocoa in just half a pound of chocolate. Older trees also yield less cocoa, and most of the world’s cocoa plantations are well past their peak production years.

Cocoa is a critical cash crop for West African farmers, many of whom own just a few acres of land and can’t afford chocolate themselves. But the plant’s production is also fueling deep problems there. In particular:

Cocoa farmers usually clear tropical forests to plant new cocoa trees rather than reusing the same land. That practice has spurred massive deforestation in West Africa, particularly in Ivory Coast. Experts estimate that 70% of the country’s illegal deforestation is related to cocoa farming. 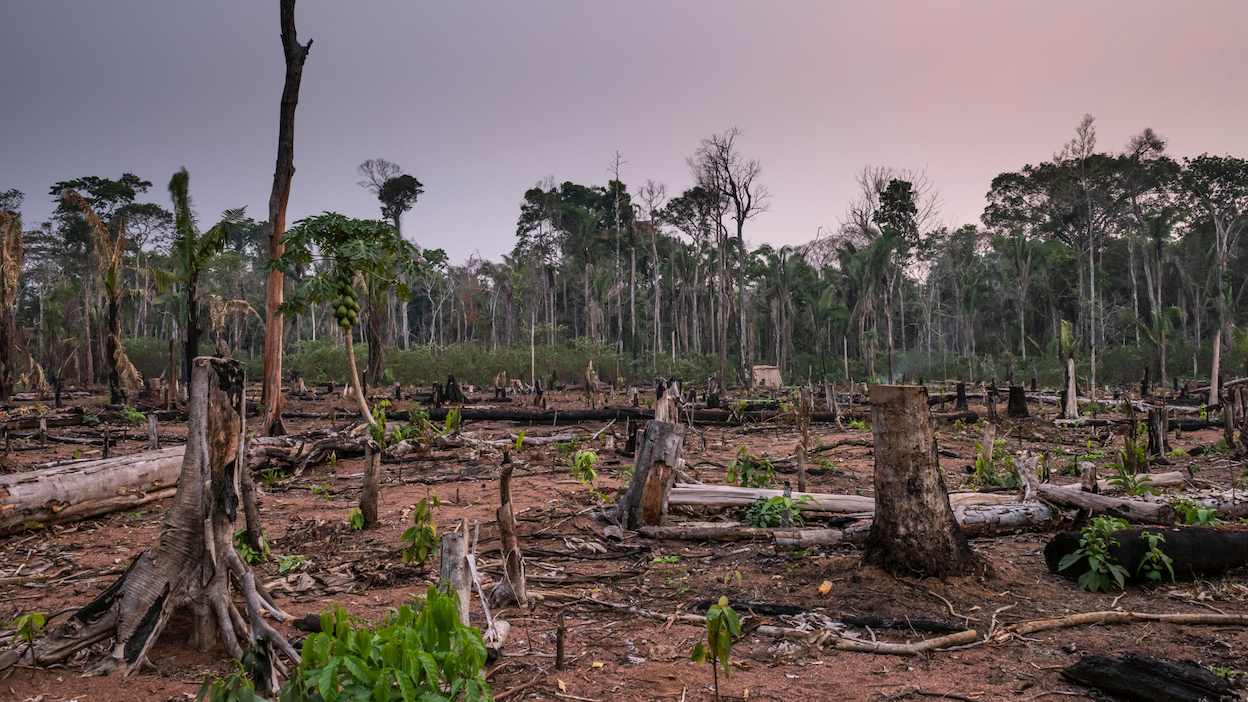 West Africa’s cocoa farmers frequently use child labor to help with growing, harvesting, and transporting cocoa beans. During the 2013-14 growing season, an estimated two million children were used for hazardous labor throughout Ghana and Ivory Coast.

Despite the cocoa industry’s challenges, there’s hope. Experts have identified several farming techniques that could boost the productivity of existing cocoa farms, reducing the need for clearing more forests. Additionally, candy company Mars has mapped the cocoa genome, leading to trees that are three to four times more productive than varieties often used in West Africa; they can also be more climate resistant.

WWF works with the world’s biggest chocolate companies to improve cocoa production. One, Barry Callebaut, processes 22% of chocolate globally. In November 2016, the company unveiled Forever Chocolate, a suite of sustainability goals for 2025. The goals include achieving zero child labor and deforestation in its supply chains; replanting 2.5 million acres of cocoa on existing cocoa plantations; using 100% sustainable ingredients in all products; and lifting 500,000 producers out of poverty.

Beyond the direct work that WWF is employing for the chocolate industry, much of their work influences this ever-present and growing business. WWF works with local farmers and communities; advocates for policies and projects; identifies and engages with key industry players—companies, banks, governments, researchers, and NGOs; and much more. 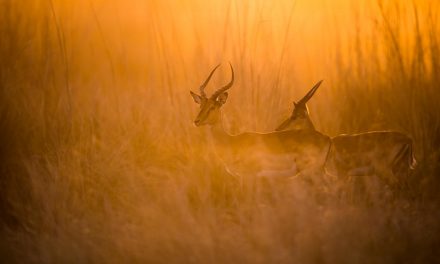 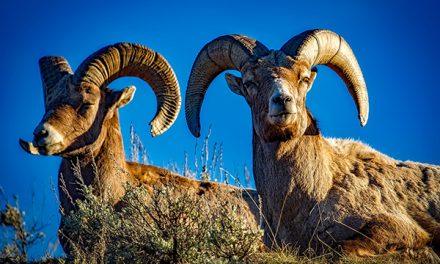 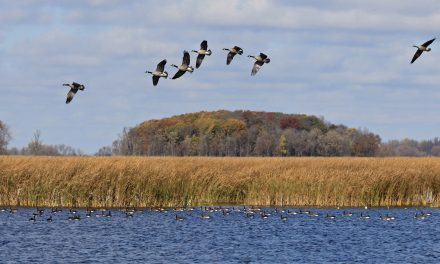