Flightless emperor penguins are the largest species of penguin. They are one of Antarctica’s most iconic animals. ©Colin McNulty

The Earth’s poles have a special kind of pull on me—sometimes called the “ice blink”—and that’s why on this Christmas Eve, I’m thinking of them. At this time of year, songs about “dreaming of a white Christmas” and “the weather outside is frightful, but the fire is so delightful” make me long again for the Arctic and Antarctica.

Christmastime is actually midsummer in Antarctica, so the wildlife now is at its liveliest. Humpback whales start to fill the protected channels to chow down on krill, crabeater and Weddell seals patrol the bays and emperor penguins are busy shuttling from shore to sea to keep their chicks fed.

Emperor penguins are probably one of the most iconic animals from the Great White Continent. These birds are the largest species of penguin, weighing up to 86 pounds—a third of which is blubber. The more body fat that an emperor possesses, the more likely it is to survive the frigid Antarctic winters.

How does a bird as heavy as an emperor penguin eject itself from the sea with such power? Scientists think they’ve found the answer. ©From the video “How Does a Penguin Launch Itself from the Sea,” BBC

To maintain such girth, emperor penguins need to hunt in the water. They’re good at it: they’re capable of diving to 1,850 feet—deeper than any other penguin species—and can remain underwater for 20 minutes on a single breath.

Their bulk, however, comes at a cost. When getting out of the water, an emperor penguin, which weighs the same as a baby hippo, often needs to clear several feet of ice and elude leopard seals, which may be lurking at the ice edge. How does such a heavy bird do it?

A revelatory study suggests the answer.

An emperor penguin’s talent for a swift and successful water exit lies in its feathers, which clamp shut and seal in air. ©From the video “How Does a Penguin Launch Itself from the Sea,” BBC

Time at the top before going back down deep

In a study published in the journal Marine Ecology Progress Series, an ecological journal that presents research on all aspects of coastal, estuarine and marine ecology, a team of European scientists discovered that at the end of a long dive, many emperor penguins—instead of jumping straight out of the water—swim at the surface for a short time and then dive back down again. Then they gather speed and race back up, this time shooting clear out of the water and landing on top of the ice.

For a long time, scientists speculated that the temporary, pit stop swim at the surface was for a gulp of air and a bit of rest before diving back down to pick up enough speed to overcome gravity for the grand exit.

But the study’s results show something that’s far more astounding.

In short bursts, an emperor penguin can double or even triple its speed by releasing air from its feathers in the form of tiny bubbles. ©From the video “How Does a Penguin Launch Itself from the Sea,” BBC

Feathers that keep water out and air in

After analyzing published and unpublished underwater films of emperor penguins coming to the surface after a hunting dive, the researchers noticed that the birds appear to preen. Like other birds, emperors have the capacity to fluff their feathers and insulate their bodies with a layer of air. But whereas most birds have rows of feathers with bare skin between them, emperor penguins have dense, uniform coats of feathers of about a hundred per square inch that overlap like roof tiles and that seal out water.

At the bases of emperor penguin feathers are tiny filaments that are just 20 microns in diameter—less than half the width of a human hair—where air can be trapped in a fine, downy mesh. Individual muscles at the bases of the feathers clamp them shut, locking in the air that the birds collect. As the penguins descend, water pressure increases, reducing the volume of the trapped air by up to 75 percent.

When it’s time to exit, the penguins then swim upward as fast as they can. The trapped, compacted air in their plumage expands during their ascents and pours through their feathers, producing the bubbly wakes we can see behind them. The tiny microbubbles form lubricating coats of air that surround the penguins. This drastically reduces drag and allows them to accelerate to twice their normal swimming speeds at the point when they leave the water.

May the Great White Continent bring a bit of a white Christmas to you, wherever you may live.

Gifts from the natural world

Biomimicry is the art of copying animal adaptations for use in human technology, and manufacturers are working on copying the strategies of emperor penguins. Though feathers are not an option for ships, in 2010 a Dutch company started selling systems that lubricate the hulls of container vessels with bubbles. More recently, Mitsubishi announced that it had designed an air-lubrication system for supertankers.

Watch the video below, titled How Does a Penguin Launch Itself from the Sea?, produced by the BBC for the series The Wonder of Animals. I hope that this Christmas Eve, it will make you pause to marvel once again at the ingeniousness of the natural world.

I also hope that you’ll enjoy this Great White Christmas gift, from me to you, wherever you are in the world tonight. 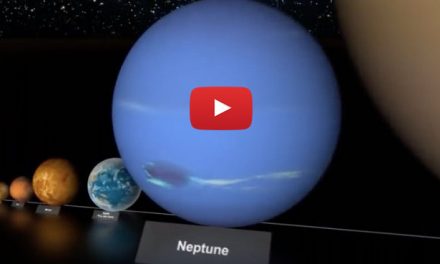 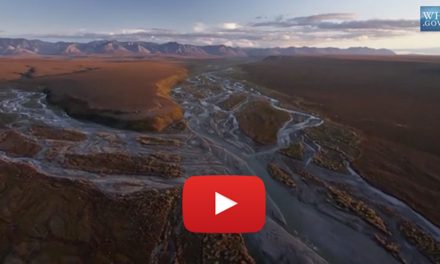 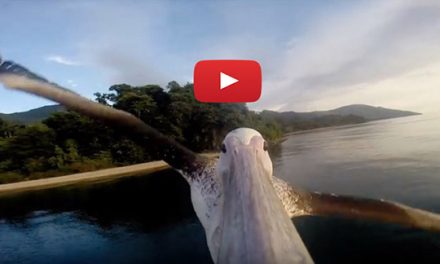 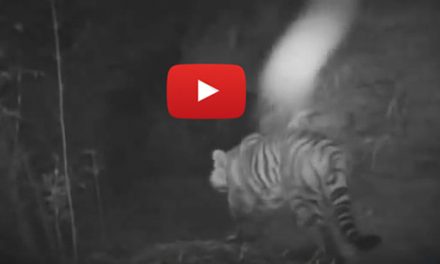