Common in the wild as well as in urban and suburban settings, Anna’s hummingbirds seem to have figured out the secret to expanding their ranges and how to thrive in what can sometimes be a hostile world for anything wild.

Prior to the 1930s, this colorful species was found only in California and Baja California, and it never nested farther north than San Francisco Bay. Anna’s hummingbirds weren’t seen north of the Oregon state border until 1944. But today, they’re permanent residents along the U.S. Pacific Coast, east to Arizona and north to British Columbia, Canada.

It’s thought that they’re able to spend the winters as far north as they do—and to stay through the winter in many areas where no other hummingbirds are present—because they eat more insects and spiders than any other North American hummingbird. This food choice provides them with nutrients during the winter when there are fewer flowers in bloom, and the higher proportion of slower metabolizing protein in their diets may help them survive long nights. Thus, you can find them residing in a variety of landscapes, such as chaparrals, coastal scrubs, oak savannas and open woodlands.

A mother bird will stick her bill deep into her chick’s mouth and regurgitate insects mixed with nectar. ©From “Hummingbird Feeding Chicks for 20 Days,” Brad Yahemech, personavideo.com

A lunch of leafhoppers

In addition to their fondness for leafhoppers, midges and whiteflies caught in spider webs or plucked from the air, out of flowers or from understory leaves, crevices or streambeds, Anna’s hummingbirds eat nectar from many flowering plants, including currants, gooseberries, manzanitas and many introduced species, such as eucalypti. They also help themselves to tree sap (and insects caught in it) leaking out from holes made by sapsuckers.

Only the females care for the young. To build her nest, a mother Anna’s hummingbird will typically select a shrub that stands 10 to 90 feet off the ground near a source of nectar. The nest may be constructed out of plant down, cattails, leaves, thistles, willows or small feathers bound together by spider webs or insect cocoons. The mother bird will sit in the nest and build the cup rim up around her, and she may decorate the outside with lichens or mosses. The nests take about a week to build and are one inch tall by 1.5 inches in diameter.

There are usually two eggs in a clutch, with an incubation of 15 to 18 days. In order to feed her chicks, the mother bird will stick her bill deep into their mouths, regurgitating tiny insects, perhaps mixed with nectar. The age of her young at first flight is approximately 18 to 28 days.

A nest in the North

Watch the video below, captured in Victoria, British Columbia, in which an Anna’s hummingbird nurtures her chicks for 20 days. What’s so amazing about this beautiful, nature footage is that you get to watch these chicks progress from very young hatchlings to fledglings.

The good conservation news is that Anna’s hummingbird populations have increased by more than 2 percent per year between 1966 and 2014, according to the North American Breeding Bird Survey. It’s estimated that the global breeding population of Anna’s hummingbirds is at 5 million, with 96 percent in the United States, 13 percent spending part of the year in Canada and 15 percent in Mexico.

Widespread backyard feeders and introduced trees, such as eucalypti, have helped Anna’s hummingbirds maintain these healthy population numbers. However, these hardy, little birds can still fall prey to outdoor cats in gardens where flowers grow close to the ground.

For now, however, let this 12-minute break remind us that the wild is all around, no matter where we may live. 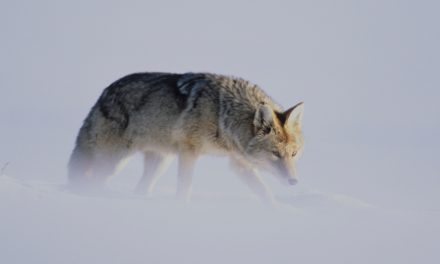 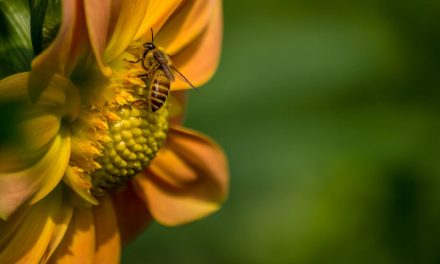 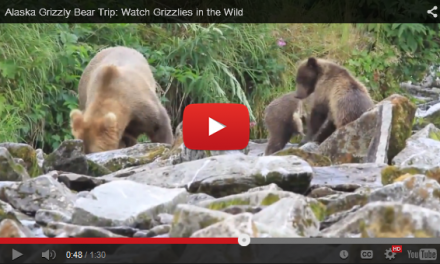 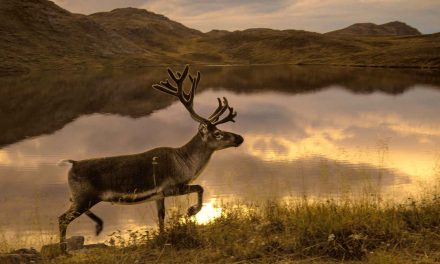