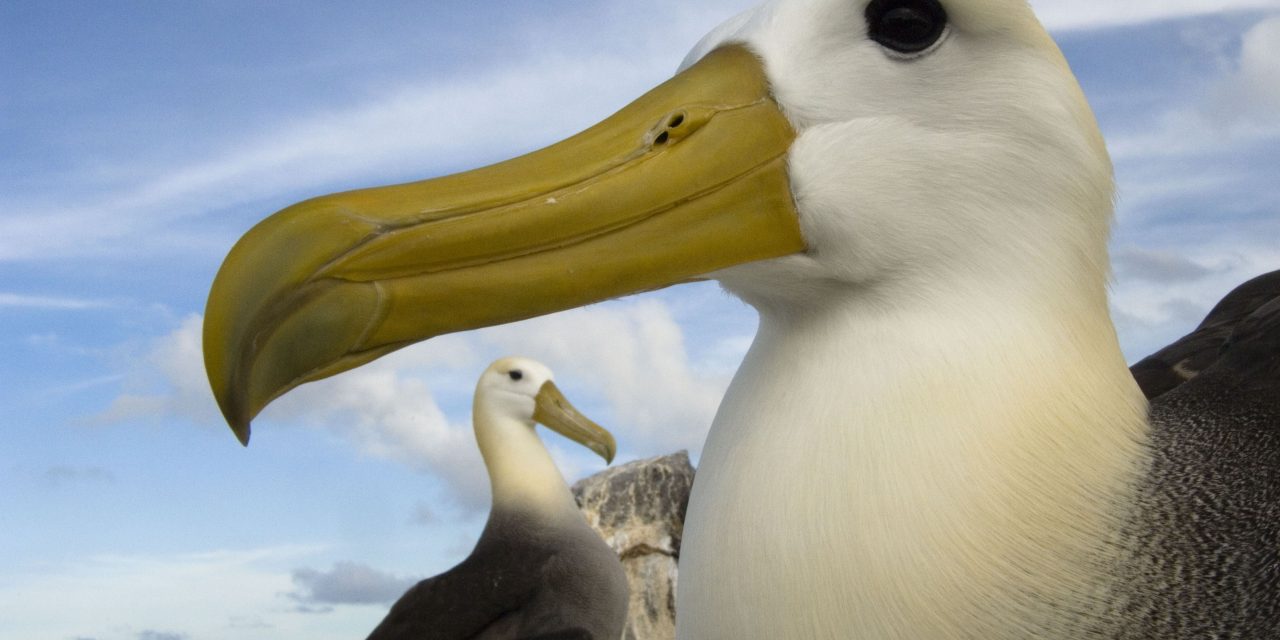 The animal: Though not related to chickens, the greater and lesser prairie chicken is a grassland game bird that relies on the open prairie ecosystem to survive. These guys are proud of their air sacs, which they display delightfully as they strut about. Check out the color of the air sac to identify which bird is which–the greater prairie chickens’ is orange and the lesser exhibits a purple-pink air sac.

The dance: You probably learned the chicken dance in grade school but here’s a new one to learn. This bizarre mating ritual has male prairie chickens gathering on leks or “booming” grounds (thus named because of the booming calls they let out as they inflate the air sacs on their throats). As they dance they stamp, bend and raise their tail and head feathers in hopes of attracting a female.

Let’s face it: They are still better dancers than you will ever be.

When to see it: Late March through April

Where to see it: The U.S. Northern Great Plains

The animal: Waved albatrosses stays spry well into their golden years. They can live to be 50 years old or more, and like clockwork, they mate every spring. They are the largest birds in the Galapagos, with wing spans of 7 to 8 feet and weights reaching 11 pounds.

The dance: Billing, sky pointing, sky calling—watch the video to see the albatross display all three in its intricate mating ritual. They act like newly paired, overly affectionate human couples who insist on way too much PDA (public displays of affection). The dance helps determine the quality of the mate. Albatrosses usually mate for life.

When to see it: April

Where to see it: The Galapagos Islands

The animal: There are nearly 40 different species of this brightly colored bird, some with outlandish feathers poking from their head and others with long feathers fanning their tail. They’re like teens who wear awkwardly placed, bold-faced words on the seat of their sweatpants—though the bird of paradise is a tad classier. The male uses its colorful plumes to attract females by fanning its feathers in an intricate mating dance.

The dance: It’s ladies night every night when it comes to birds-of-paradise. Females decide which bird has the best dance and therefore the best mate potential. Male birds learn their dance from their fathers and continue to refine them over time by watching others dance. Could you imagine if their fathers had dance moves similar to human dads? They’d never find mates.

The dance itself can consist of very in-vogue still poses, feather-waving, hopping and bouncing. This video displays the “psychedelic smiley-bird” dance, named because of the blue, smile-like shape on its feathers.

When to see it: March through November.

Where to see it: Raja Ampat, an island chain off the coast of West Papua in Asia.

The animal: The blue-footed booby often uses its blue feet to keep its chicks. Though somewhat awkward on land, in flight and water these creatures dive gracefully into the South American waters from as high as 80 feet. The blue-footed booby gives hope to the bumbling humans globally who often feel judged for being awkward when really they’re just out of their element. We understand you. Really.

The dance: To initiate the courting process, the male will give the female a stone or stick, lean back and give a loud whistle. They will “dance” or waddle around each other for hours, emphatically displaying their bright blue feet which signals the health of the bird. Females often choose a mate with the brightest feet; the bluer the feet, the more attractive the mate. And you thought human foot fetishes were weird!

When to see it: June through August

Where to see it:  The Galapagos Islands

Prance of the Puffin

The animal: The puffin is a seabird found in arctic environments. A special oil secreted through its tail helps waterproof its feathers in order to live in chilly water. They often mate for life.

The dance: The puffins mating ritual is called “billing,” a practice in which puffins rub their beaks together and coo. In the spring, as they prepare to mate and breed, the puffins’ beaks and feet take on a bright orange color and their faces becomes whiter.

When to see it: March and April

Where to see them: Norway, Iceland, Scotland, Russia and Alaska 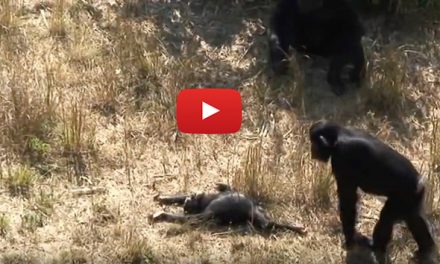 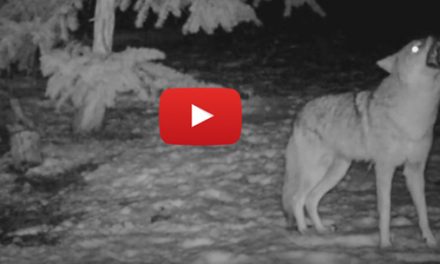 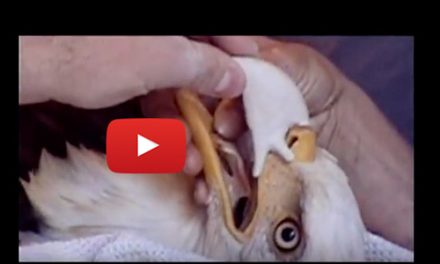 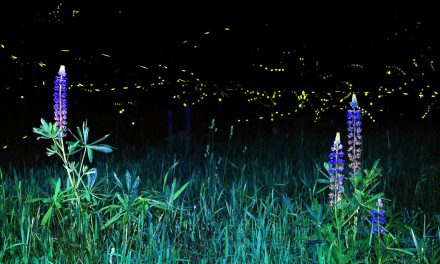