Since this graphic was produced, we have surpassed 400 parts per million of CO2 in the atmosphere, which is 40 percent higher than what would be caused by a natural variance (without the influence of human activities). ©From the video “Dear Congressman Tiberi: A Response to Your Climate Questions”

When you read about all of the climate change deniers now serving in the United States Congress, it’s easy to become skeptical that our nation will ever be able to commit to combating the destructive effects our rapidly warming planet is having on the world. That’s why the story of even a slight change of heart by one congressman is so encouraging.

In April 2014, Jeff Orlowski, director and producer of the award-winning documentary on climate change Chasing Ice, and his colleagues visited schools in central Ohio, offering free screenings and question-and answer sessions about the impact of rising sea levels and ice melt on climate. Ohio Congressman Pat Tiberi, who is listed among the climate change deniers in Congress, met with the team.

Shortly after the tour, Pamela Jackson, a volunteer for Organizing for Action-Ohio, a nonprofit social welfare project, wrote to Tiberi urging him to support legislation that addresses the threats of climate change. In response, Tiberi stated: “A global problem requires a global solution. An effective solution requires that all countries agree to participate together. I would like to see us address climate change in a balanced manner, on as broad of front as possible.” 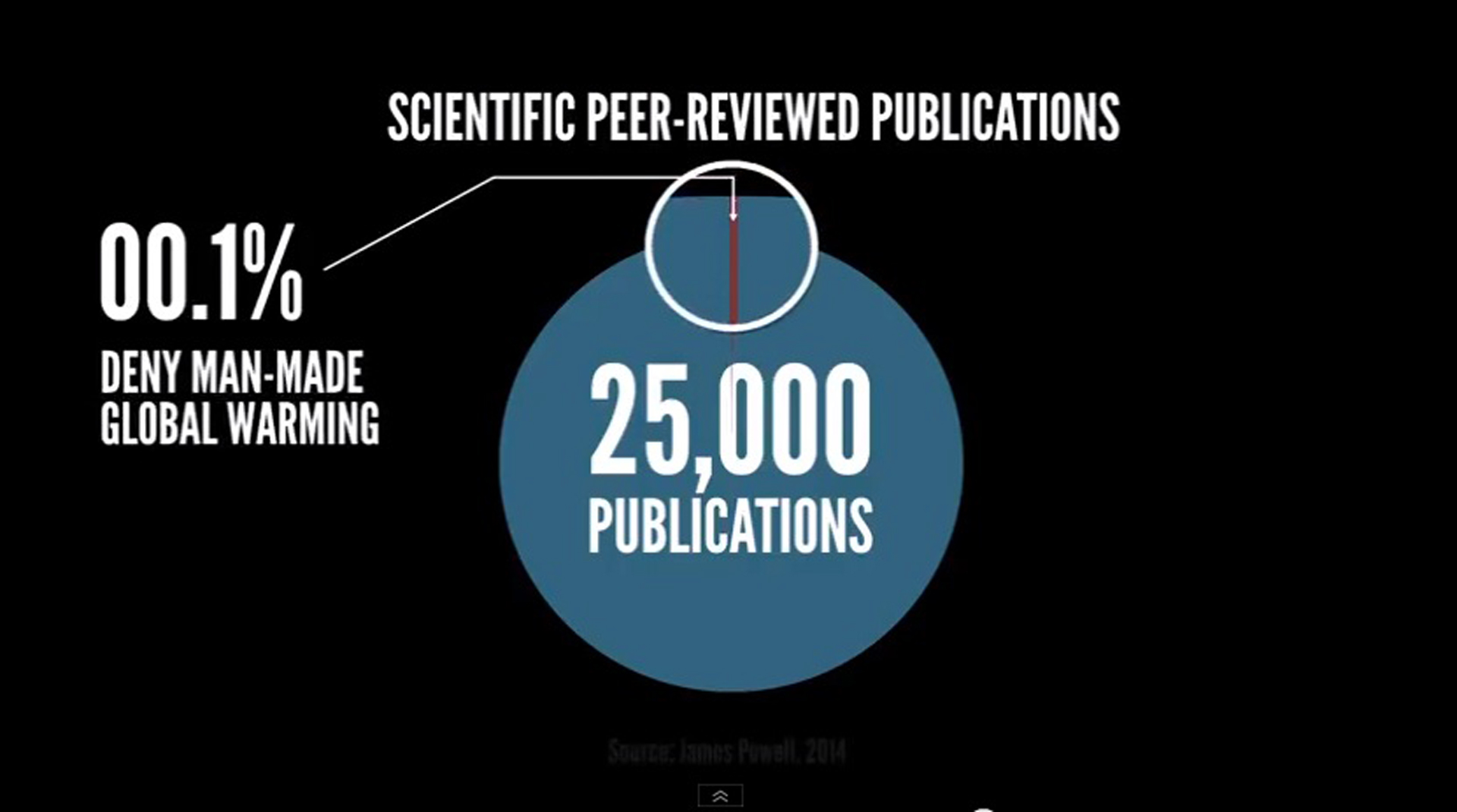 Of all the peer-reviewed literature from the past 23 years that say anything about global warming, only .1 percent deny that humans are causing global warming. ©From the video “Dear Congressman Tiberi: A Response to Your Climate Questions”

Watch the video below that was produced as a thank-you to Congressman Tiberi. It features clips from the film Chasing Ice, as well as new animations that explain the status of peer-reviewed scientific literature. It also mentions the hundreds of official scientific organizations from around the world that support the statement that humans are causing this round of climate change.

Then, to see the climate change deniers in Congress who represent you, click here. Perhaps by writing to them, you can change a mind or two of your own. 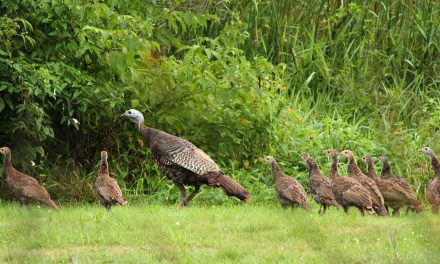 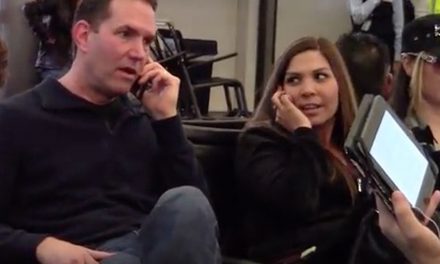 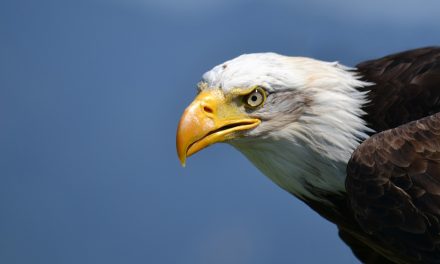 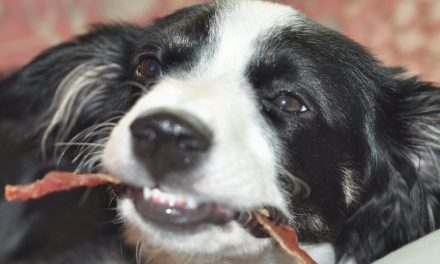