White bears are more successful than black ones at catching salmon in daylight. They contrast less with a bright-sky background, making them less visible. ©Elise Lockton

According to legend, Raven went among the black bears and promised that every 10th bear cub would be born white as a reminder of the time when the world was pure and clean and covered with snowdrifts and glaciers. Raven promised that these white Spirit Bears would have a life of peace and harmony in the ancient rainforest, in its mountains and valleys.

That story is one that Marven Robinson of the Gitga’at First Nation in British Columbia, Canada, knows well. He owns a tour company that operates out of the Great Bear Rainforest, home to Spirit Bears, known as Kermode bears to scientists and Moksgm’ol to the people of the First Nations. Spirit bears aren’t polar bears or albino bears; they’re black bears born with a double recessive gene that turns their fur white.

No one agrees on the exact number of Spirit Bears, but the best estimate is no more than 400 individuals. ©Mark Hickey

In the first film below, you’ll meet Robinson, who says he tries to get forest visitors close enough to see the bears, but always without disturbing the animals. “I’ve learned over the last 20 years how to read a bear and see the reaction the bear is having,” he says, “and I don’t want to push the bear around, so we try and put ourselves in places so that the bear can make the decision on his own.”

And while the Great Bear Rainforest is named after its black bears and grizzlies, there are countless other wild animals that make this special spot their home: cougars, whales, wolves and, of course, the salmon that feed the bears. This forest is alive, and what you see today may be totally different than what you see tomorrow.

After getting acquainted with Marven Robinson and his introduction to the Great Bear Rainforest, watch the second video below. It’s part of the “Speechless” series by filmmaker Richard Sidey. The purpose of the series is to share nature experiences from remote regions, void of spoken narrative and music. By using raw video with real-time audio and clean edits, he tries to create an immersive experience for the viewer. With no music to stir the emotions and no one telling you what to think, Sidey believes, you’ll get a true sense of time and place, resulting in an experience that will be uniquely yours.

It’s almost like having your own Spirit Bear cam focused on Raven’s promise: Spirit Bears going about fishing for salmon and living their lives of peace and harmony deep in the ancient rainforest.

Let’s hope those lives of peace and harmony continue. 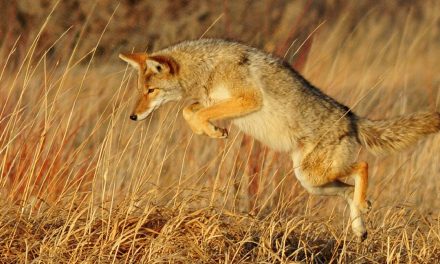 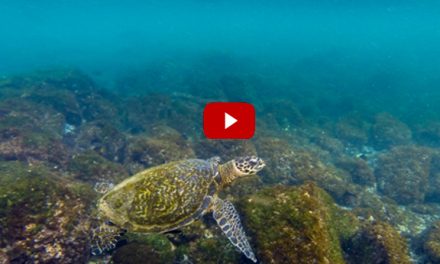 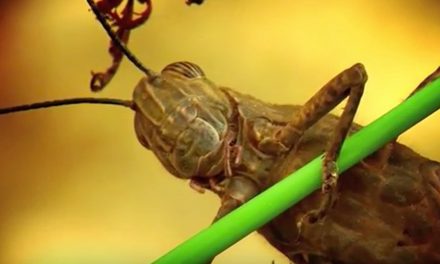 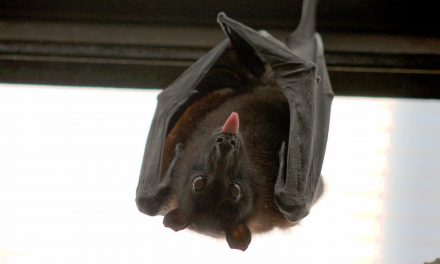