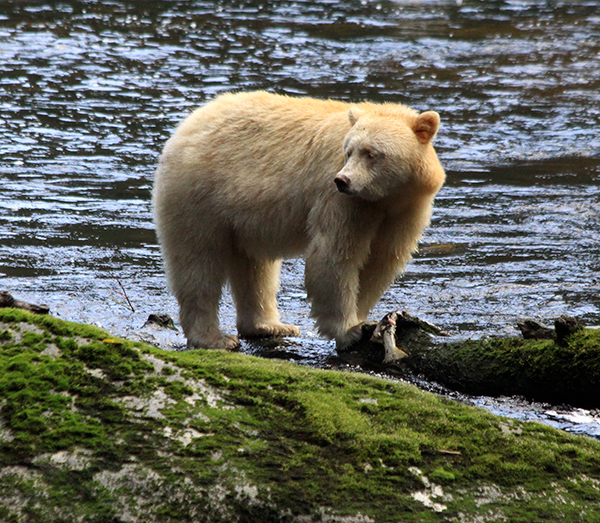 The current estimate is that there are less than 400 spirit bears. Most of them live on the British Columbia coast, from the northern tip of Vancouver Island north to the Alaska panhandle. ©Candice Gaukel Andrews

Not only is the Great Bear Rainforest bursting with megafauna, it is flowing with flora, including invaluable medicinal plants. Because of its treasures, however, diverse stakeholders—such as loggers, environmentalists, local communities, ecotourism operators and governments—vie for the rights to use this natural resource. Luckily, in the past few years, all parties have come together to create an internationally recognized, groundbreaking model of conservation. In 2006 and 2009, a series of formal agreements were established to:

While under the current rules 50 percent of the natural level of old forest must be maintained, ecology experts say that the Great Beat Rainforest will not be safe until 70 percent is preserved. The province and industry have agreed to this goal.

If you are able, I encourage you to travel to the Great Bear Rainforest and let its beauty speak to you firsthand about how important it is to protect it. In the meantime, however, I hope my photo journal, below, will begin to convince you. 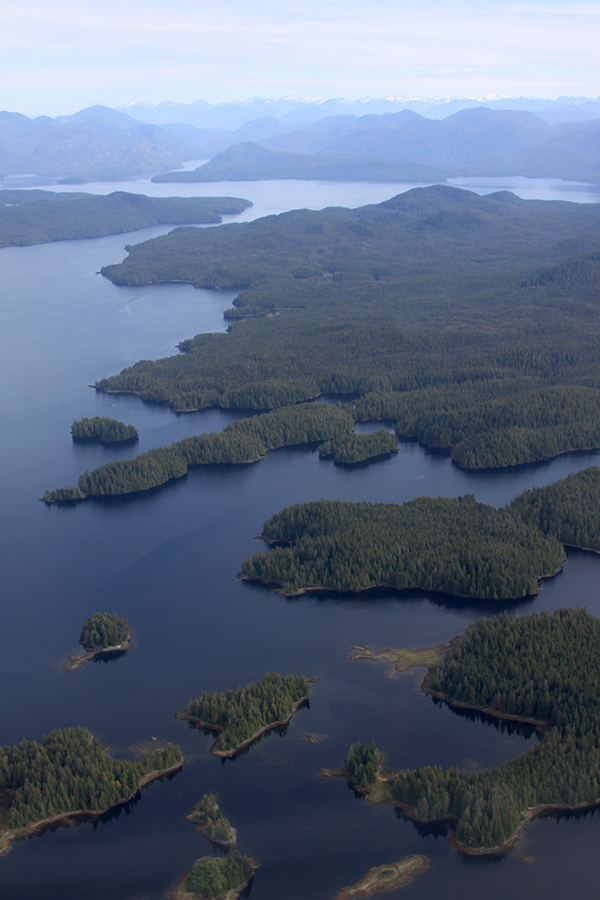 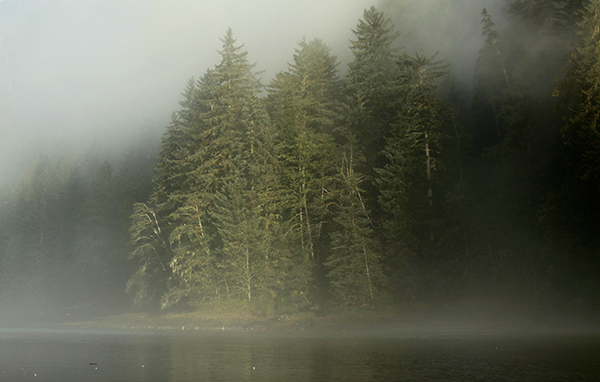 Is the Great Bear Rainforest an ocean-influenced forest, or a forest-influenced ocean? Either way, it is an internationally significant ecosystem. ©Candice Gaukel Andrews 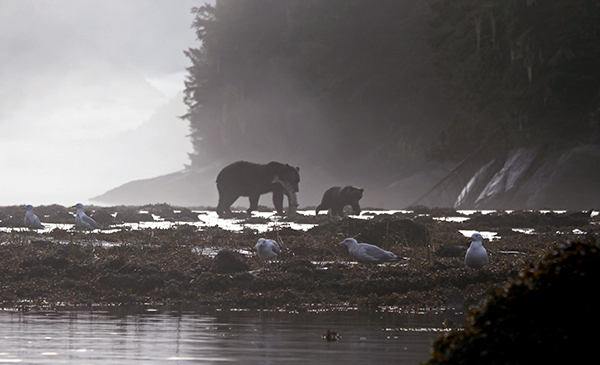 Due to a salmon-rich fall diet, the grizzly bears of coastal B.C. are big—some grow to be more than a thousand pounds. ©Candice Gaukel Andrews 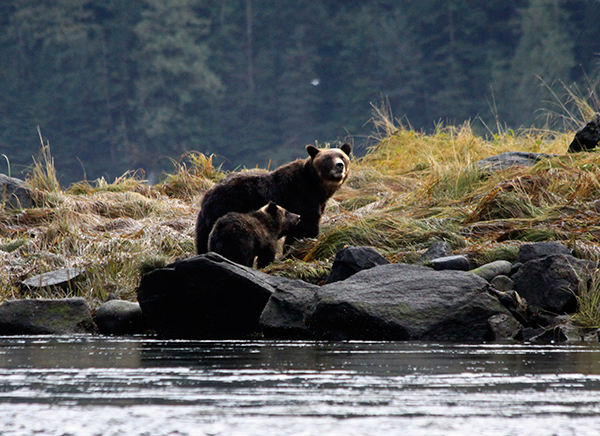 Icons of the wilderness, grizzly bears have one of the lowest reproductive rates of any North American mammal. If optimum conditions exist, females will produce only one to three cubs at two- to three-year intervals. ©Candice Gaukel Andrews 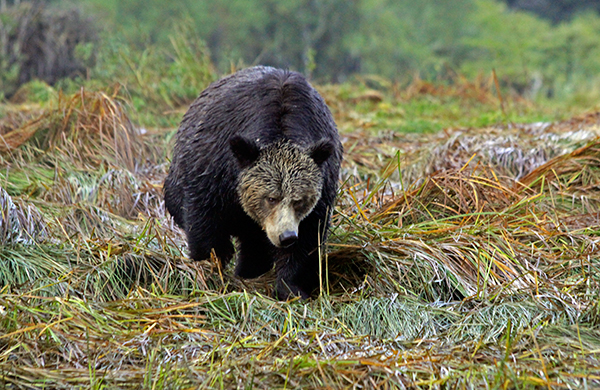 The hump on the grizzly bear’s back that distinguishes it from a black bear is a thick wad of muscle that gives this bear a powerful digging ability. ©Candice Gaukel Andrews 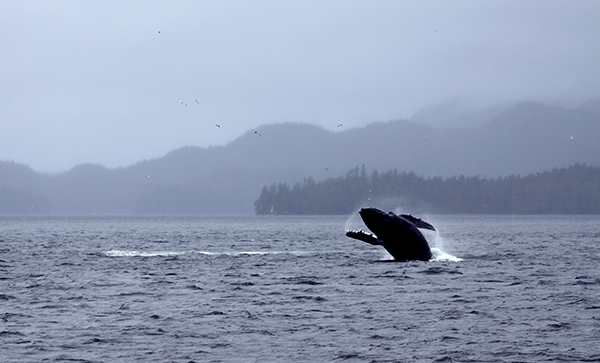 The Great Bear Rainforest is one of the few places on Earth where you might discover a grizzly bear on an isolated beach, a black bear in a thick stand of trees, a spirit bear along a stream and a humpback whale breaching the surface of the sea, all in one day. ©Candice Gaukel Andrews 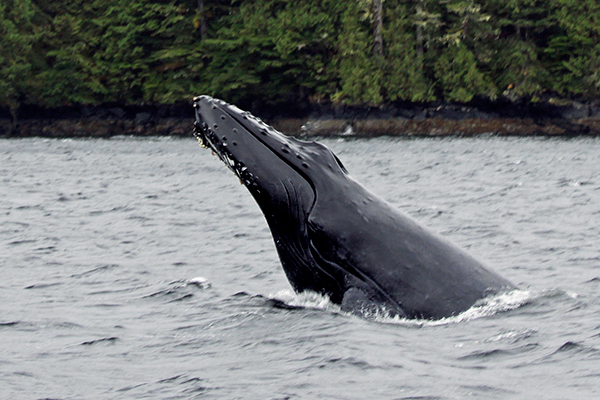 Every year, humpbacks in the entire Pacific population, from Alaska to Mexico to Hawaii, sing the same song; and every year, it’s a different one. Early in the year, each whale experiments with its own new phrases and verses; and by fall, all the whales have somehow picked up the specific details of that year’s long and complex tune. ©Candice Gaukel Andrews 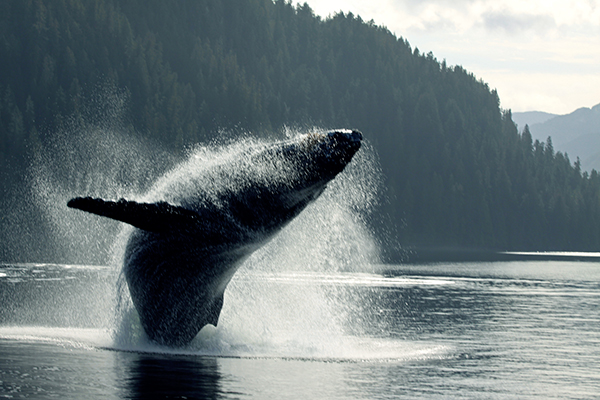 Whales are recovering in the Great Bear Sea, but they still face an uncertain future. Increased noise from ships and the potential introduction of massive oil tankers into these waters pose genuine threats to their fragile status. ©Candice Gaukel Andrews 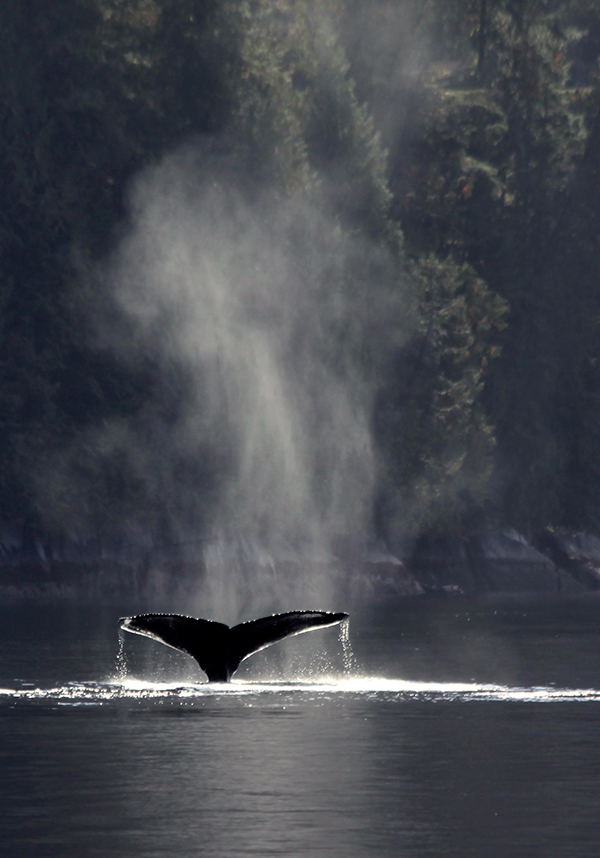 Spotting a humpback whale’s flukes above the surface of the waters of the Great Bear Sea makes for a hauntingly beautiful memory. ©Candice Gaukel Andrews 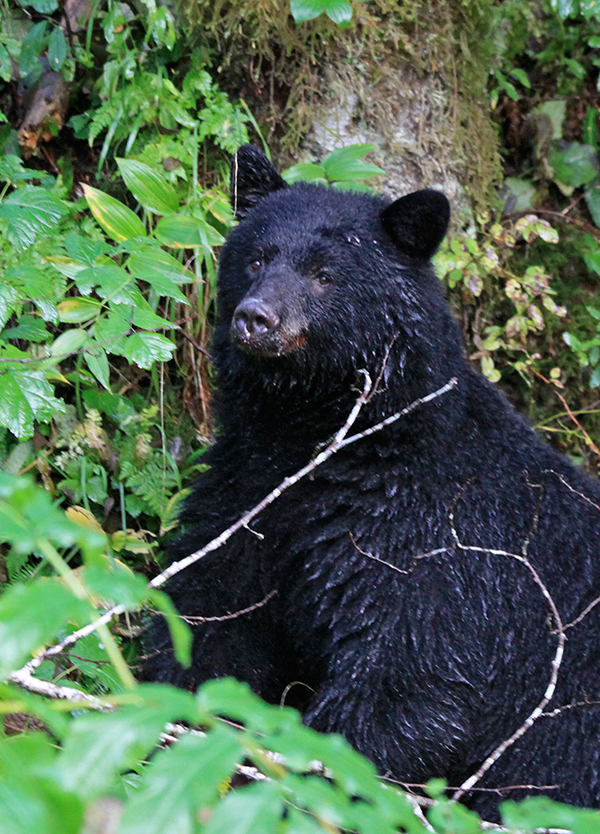 Because of bears that differentiated in isolation on the Haida Gwaii archipelago during the last Ice Age, British Columbia has more races of black bears than any other part of Canada. ©Candice Gaukel Andrews 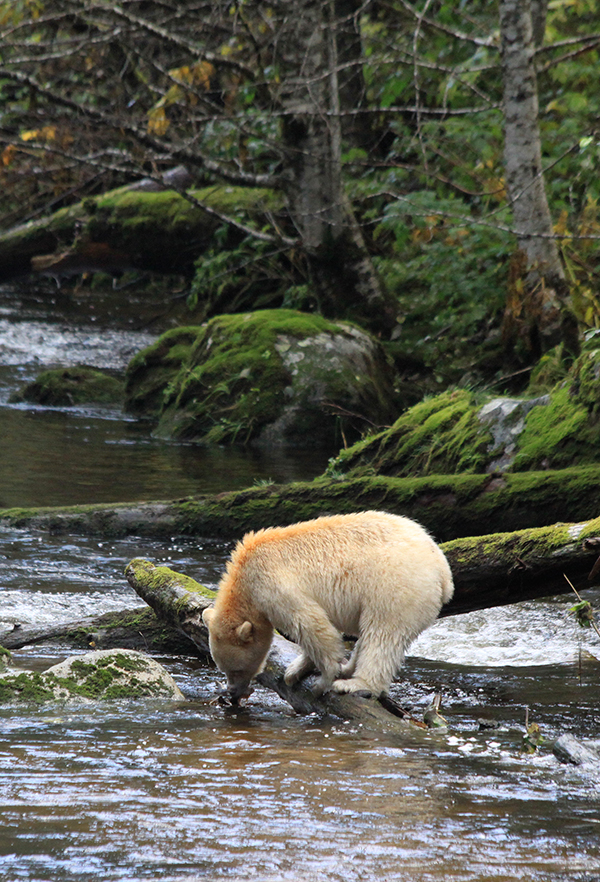 The spirit bear, also known as the kermode bear (Ursus americanus kermodei), is thought to be a race of black bear with a single recessive gene that causes a white coat. ©Candice Gaukel Andrews 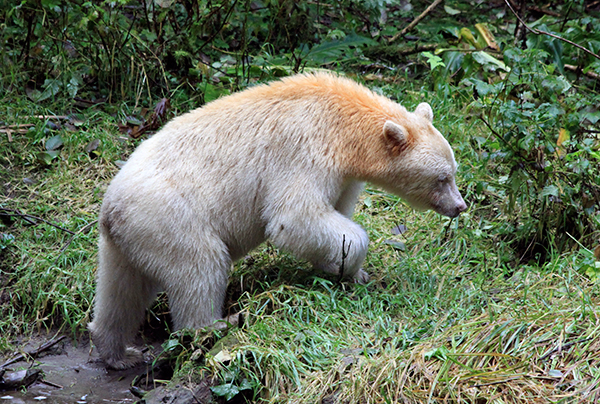 The Kitasoo Xaixais people, who have lived with spirit bears for thousands of years, say that Raven made one in every 10 black bears white to remind the people of a time when glaciers covered the land and how thankful they should be for the lush and bountiful place of today. ©Candice Gaukel Andrews 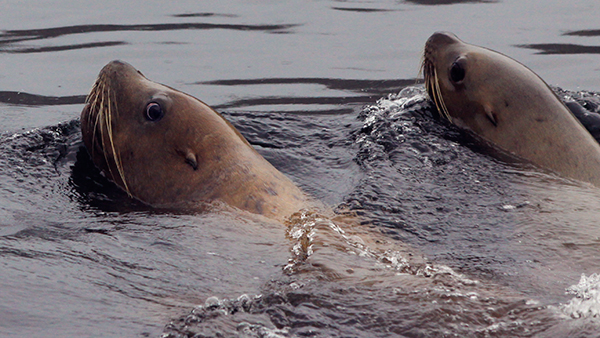 Although slow-moving on land, Steller sea lions—a near-threatened species in the northern Pacific, according to the IUCN—are graceful in water. ©Candice Gaukel Andrews 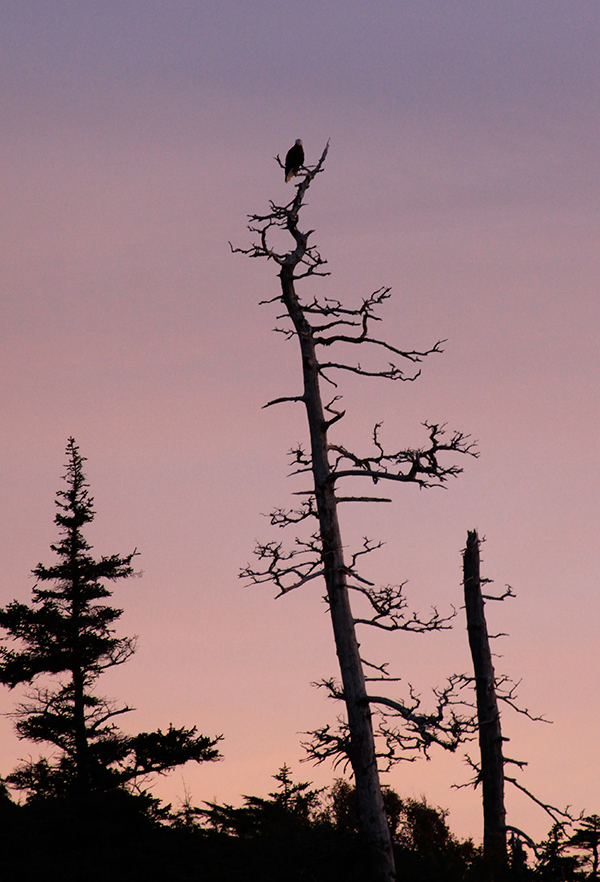 Two decades ago, almost every valley of the Great Bear Rainforest was slated for clear-cut logging. ©Candice Gaukel Andrews 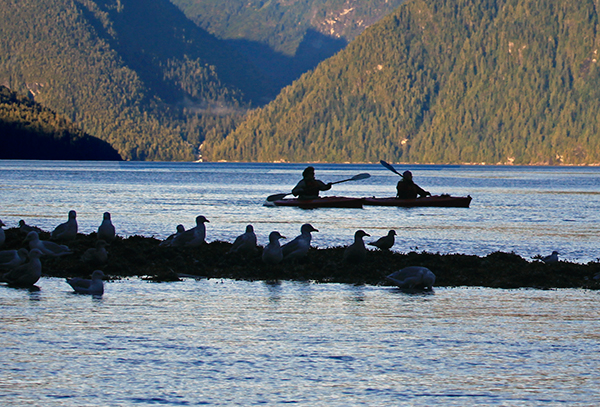 Currently, 50 percent of the natural level of old forest must be maintained. Forest and ecology science experts, however, say that the Great Beat Rainforest will not be safe until 70 percent is protected. ©Candice Gaukel Andrews 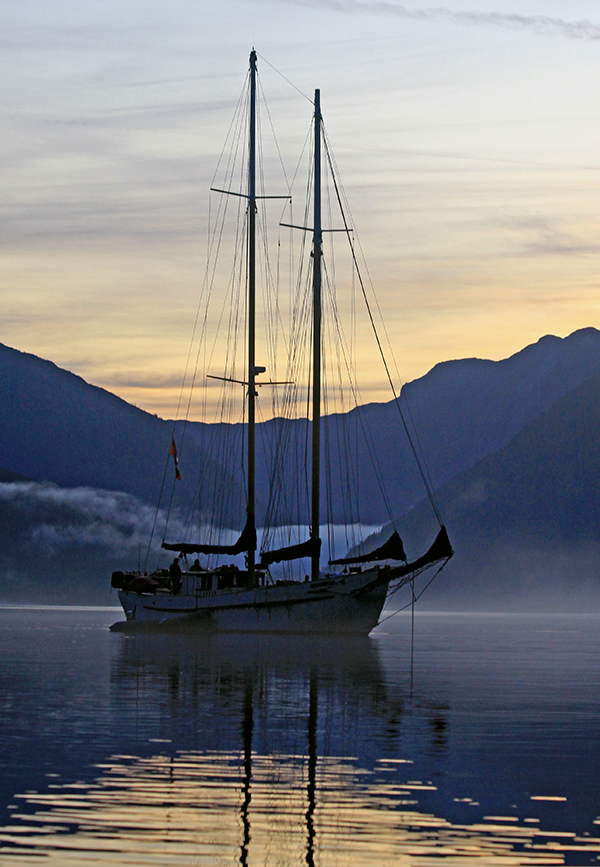 The Great Bear Rainforest is a wild stretch of western cedars, hemlocks and spruce trees. In this virtually roadless area, travel is often by boat. ©Candice Gaukel Andrews 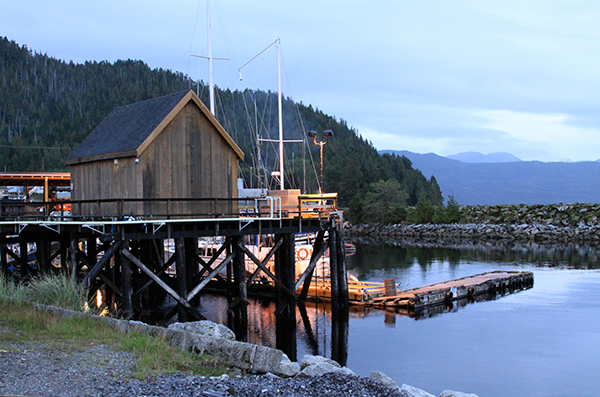 After 15 years of conflict and negotiation, environmental organizations, First Nations communities, lumber company representatives and governments came together to create a world-leading model of ecosystem management for the region. ©Candice Gaukel Andrews 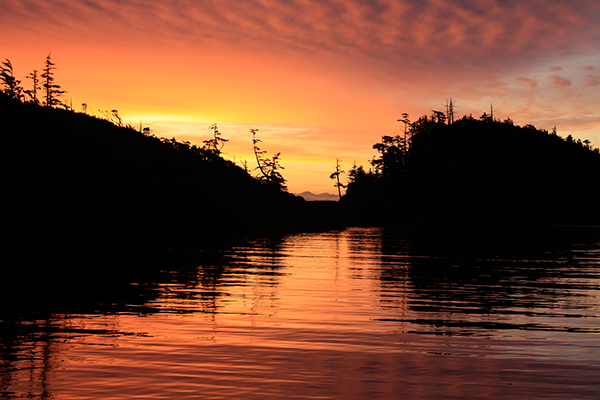 Hopefully, all interests can work together to secure the future of this extraordinary place so that we don’t lose it. ©Candice Gaukel Andrews 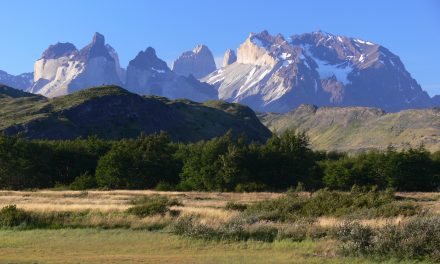 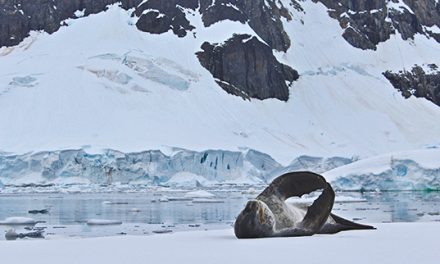 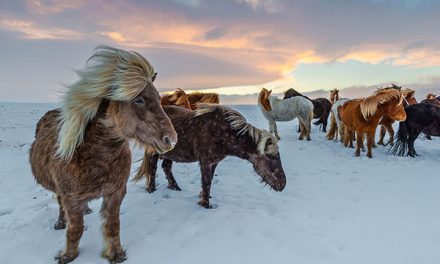 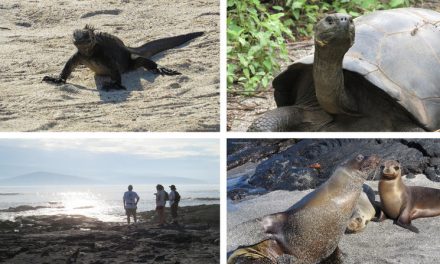