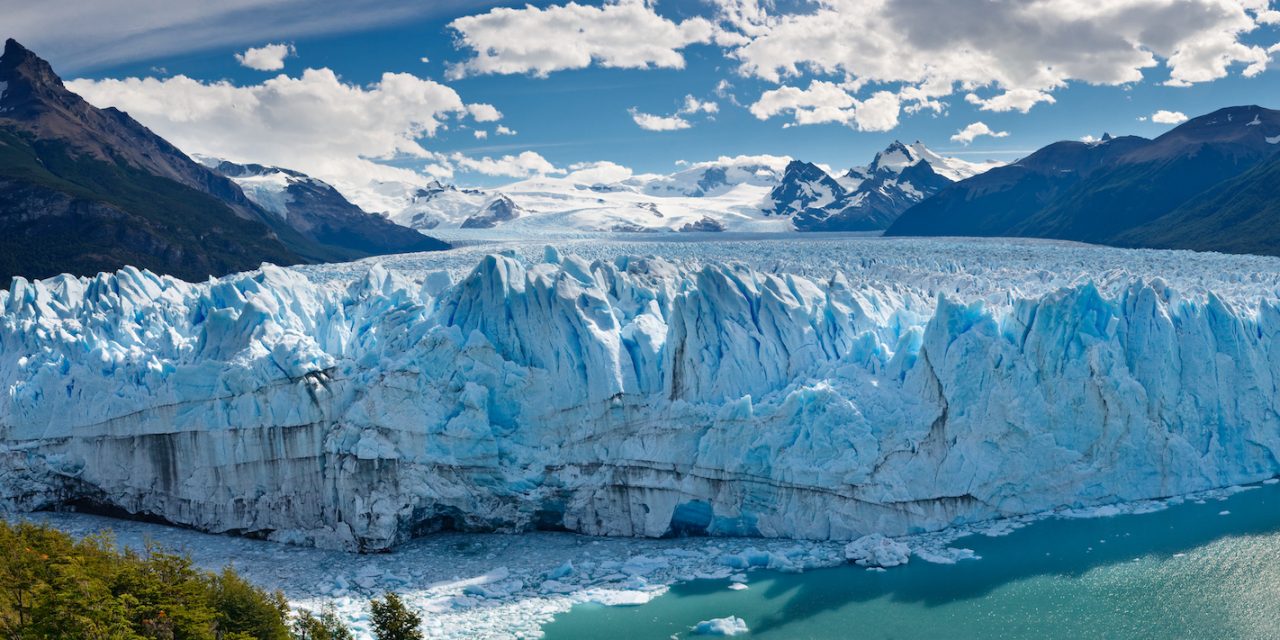 In the southernmost part of South America, Patagonia occupies 260,000 square miles that span Argentina and Chile. The region is known for dramatic mountain peaks, an abundance of glaciers and an array of unique wildlife.

The Upsala Glacier in Argentina’s Los Glaciares National Park is known for its rapid retreat and is named for Sweden’s Uppsala University, which sponsored the first studies of glaciers in the area.

Found in Patagonia, the Magellanic penguin was named after Ferdinand Magellan, who documented seeing the species in 1519 on his first voyage around the tip of South America. Though millions of individual Magellanic penguins live off the coasts of Argentina and Chile, this penguin species is considered “threatened” because of how massively vulnerable it is to oil spills; around 20,000 adults and 22,000 juveniles die every year off Argentina as a result of them.

El Calafate, Argentina, was named after a southern Patagonian thorny bush of the same name. It blooms in the springtime with small yellow flowers and produces bluish-black berries in the summer. According to legend, those who eat this fruit will always return to Patagonia; it’s often made into jam.

Argentina’s Perito Moreno Glacier, which contains the world’s third-largest reserve of fresh water, is one of just three glaciers in all of South America that is growing. This phenomenon baffles scientists, as most of the world’s glaciers are shrinking because of climate change.

Two unusual opossums—the 4-inch-long dwarf mouse-opossum and the rare Patagonian opossum—inhabit the Patagonian Steppe. The latter is the southernmost marsupial in all of South America and is infrequently seen.

The small Argentine mountain village of El Chalten—a native Tehuelche word meaning “smoking mountain” because the clouds that typically envelope the peaks often resemble smoke—is home to Mount Fitz Roy in the Andes. It’s named in honor of Robert FitzRoy, who captained the HMS Beagle that charted large swaths of the Patagonian coast. 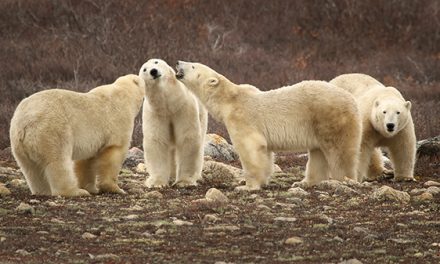 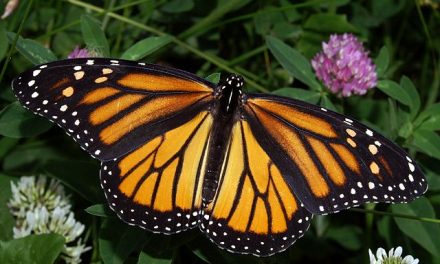 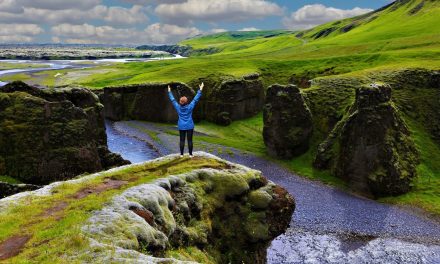 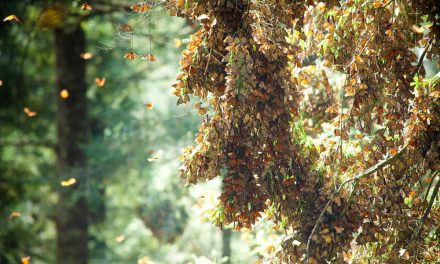