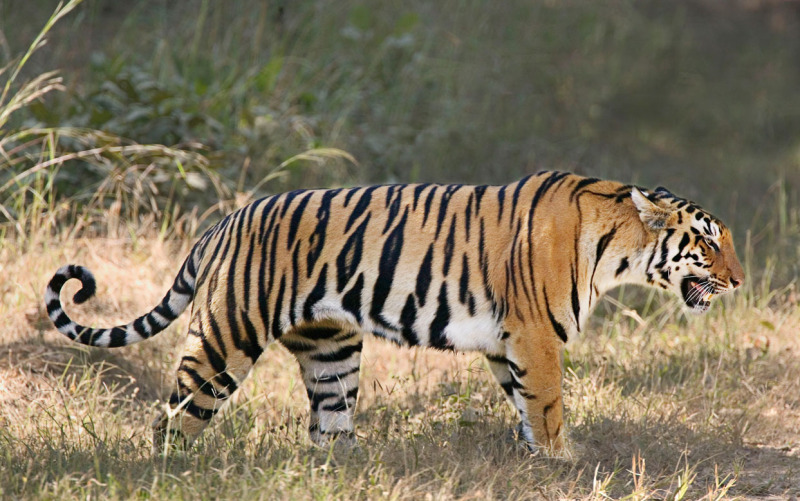 According to the best available data, around 3,890 tigers exist in the wild. This is an increase from the global estimate in 2010 which counted as few as 3,200. This updated figure was compiled from IUCN data and the latest national tiger surveys, which demonstrate rising tiger populations in India, Bhutan, Nepal and Russia.  Improved survey techniques, new areas surveyed and population growth have contributed to these new estimates.

This is good news for tigers however much more remains to be done in all of the 13 tiger range countries in order to reach the Tx2 global goal of 6,000+ tigers by 2022. Countries such as China, Myanmar, Thailand, Indonesia and Malaysia have yet to complete systematic national scale surveys of wild tiger populations.

Tigers are currently considered endangered by the IUCN and are under threat from poaching, human-wildlife conflict and loss of habitat. © Roger Hooper/WWF-Canon

Though tigers are able to breed easily, the need large amounts of space that contain a healthy number of prey, connected corridors can help provide the range needed for tigers to survive.  In addition to ensuring healthy tiger habitat, WWF is also urging governments to proactively combat poaching and wildlife trafficking of tiger parts.

WWF continues to play a big role in the Tx2 effort of the doubling the number of wild tigers by 2022, including training rangers, developing conservation standards and technology to achieve zero poaching, combatting illegal wildlife trafficking with TRAFFIC, driving policy discussions at the highest government levels to make sure these efforts continue to move forward. 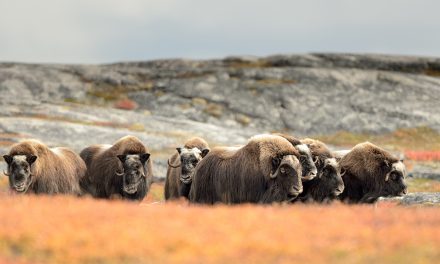 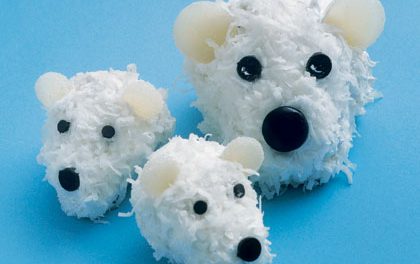 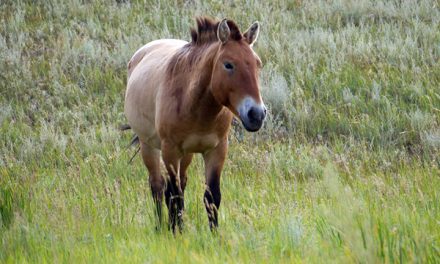 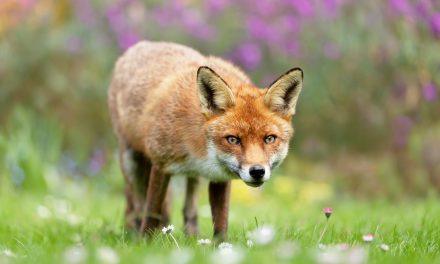