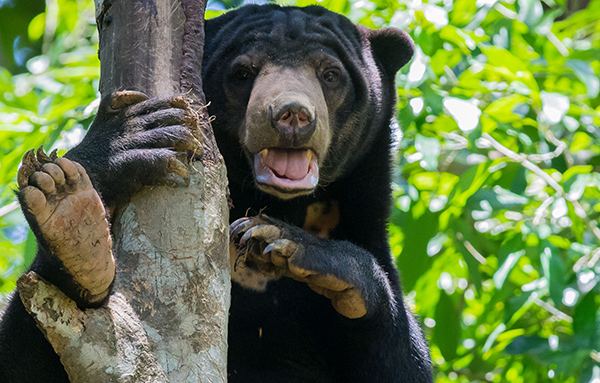 Sun bears, listed as vulnerable, are threatened by loss of habitat and hunting. If current trends continue to 2020, vertebrate populations may decline by 67 percent compared to 1970. ©Brad Josephs

Wildlife tourism—tourism specifically based on encounters with undomesticated animals—accounts for 20 to 40 percent of the total $1 trillion annual, global tourism industry. This comes from a paper published in late 2015 in the peer-reviewed, science journal PLOS ONE. The paper further states that wildlife tourism is the leading foreign-exchange earner in several countries.

Yet, wildlife around the world is disappearing. Recently, in its Living Planet Report 2016, World Wildlife Fund (WWF) found that populations of amphibians, birds, fish, mammals and reptiles have plunged in the past four decades. If current trends continue to 2020, vertebrate populations may decline by an average of 67 percent compared to 1970.

While that’s devastating to biodiversity and ecosystems everywhere, we often forget that it will also affect more than just our ability to see a vast array of wild animals and their habitats on our travels: it has the potential to destroy the economies of many nations and take away the livelihoods of millions of people.

The number of elephants has fallen by a fifth in 10 years. ©Stanley Doctor

Animals and their economic impact

The WWF Living Planet Report 2016 was compiled by researching trends in 14,152 populations of 3,706 different species of vertebrates across the world. The rapid extinction of wildlife—an average annual decline of 2 percent a year—is blamed on climate change, loss of habitats, overexploitation of resources and pollution. Lakes, rivers and wetlands were the worst hit since 1970, with an 81 percent decrease in their species population, or about 4 percent a year.

Particularly mentioned in the report were elephants, whose numbers have fallen by a fifth in 10 years. As much as a third of rays and sharks face extinction from overfishing.

This loss of wildlife and wild habitats threatens important sectors of economies worldwide. For example, in Kenya, wildlife tourism comprises 12 percent of its gross domestic product. In South Africa, Kruger National Park plays a huge role in conservation and job employment. It attracts more than a million visitors a year and supports between 300,000 and 600,000 people living in the park’s surrounding areas.

Luckily, the nations of the world haven’t had to rely solely on cash-strapped governments alone to stop this march toward massive wildlife extinction and economic destruction. Private sectors, especially transport companies, travel providers and tourism industries, are joining the fight. After the killing of Cecil the lion in 2015, 42 airlines announced or reaffirmed bans on wildlife trophy shipments on their carriers. Air Canada, Delta, International Airlines Group (Aer Lingus, British Airways and Iberia), Jet Blue and Virgin are among the carriers that have banned shipping Cape buffalo, elephant, leopard, lion and rhinoceros trophies.

After a Minnesota dentist killed Cecil the lion in 2015, 42 airlines instituted bans on shipping wildlife trophies on their carriers. ©Daughter#3, flickr

There are other examples of wildlife saviors in the tourism industry. Dr. Siew Te Wong, a WWF and Natural Habitat Adventure’s conservation partner, is one of them. Termed a “CNN Hero” in a July 29, 2017 article, Dr. Wong has created a nonprofit called the Bornean Sun Bear Conservation Centre in Malaysian Borneo. It is the only sun bear sanctuary in the world.

Sun bears are found in the rain forests of South Asia. The smallest bears in the world, they play a large role in keeping woodlands healthy. Many animals and plants depend on them to create nesting sites, spread seeds and control termites—functions that keep ecosystems in balance.

Over the last 50 years, however, many of the tropical forests in South Asia have been cleared, causing a loss of habitat for the sun bears. And even though they are protected and classified as vulnerable to extinction by the International Union for the Conservation of Nature (IUCN), they are hunted for their meat and their body parts, which are used in traditional Asian medicines. Sun bear cubs are also kept as illegal pets. During the last three decades, the sun bear population has decreased by 30 percent.

Since 2008, Dr. Wong and his team have rehabilitated and cared for 55 rescued sun bears at the conservation center. It has become one of the leading tourist destinations in the area, helping Malaysia’s and the local area’s economies.

If you don’t happen to live in Africa or Malaysia, let’s say, you may think that the declining numbers of elephants or rays or sharks or sun bears isn’t important to you. But when millions of jobs around the world begin to disappear, it will affect local economies, national economies, and homelessness and jobless rates the world over.

It’s also good to remember that healthy rain forests provide clean air and water to the entire world. And that’s why the planet needs animals such as sun bears, and why their continued presence should matter to us all. 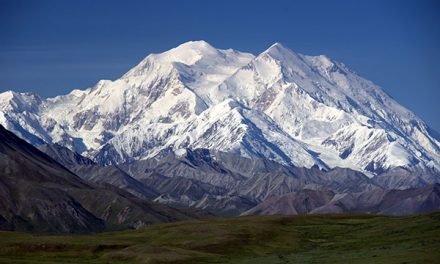 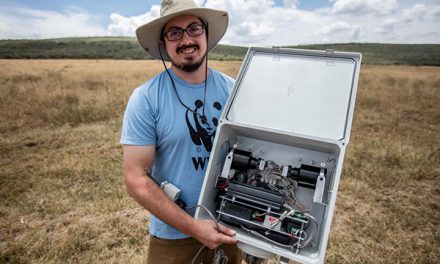 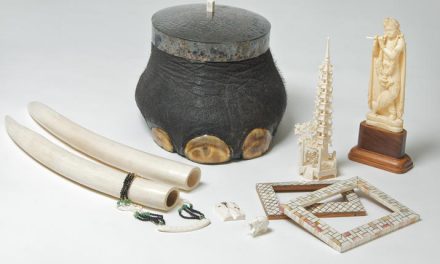