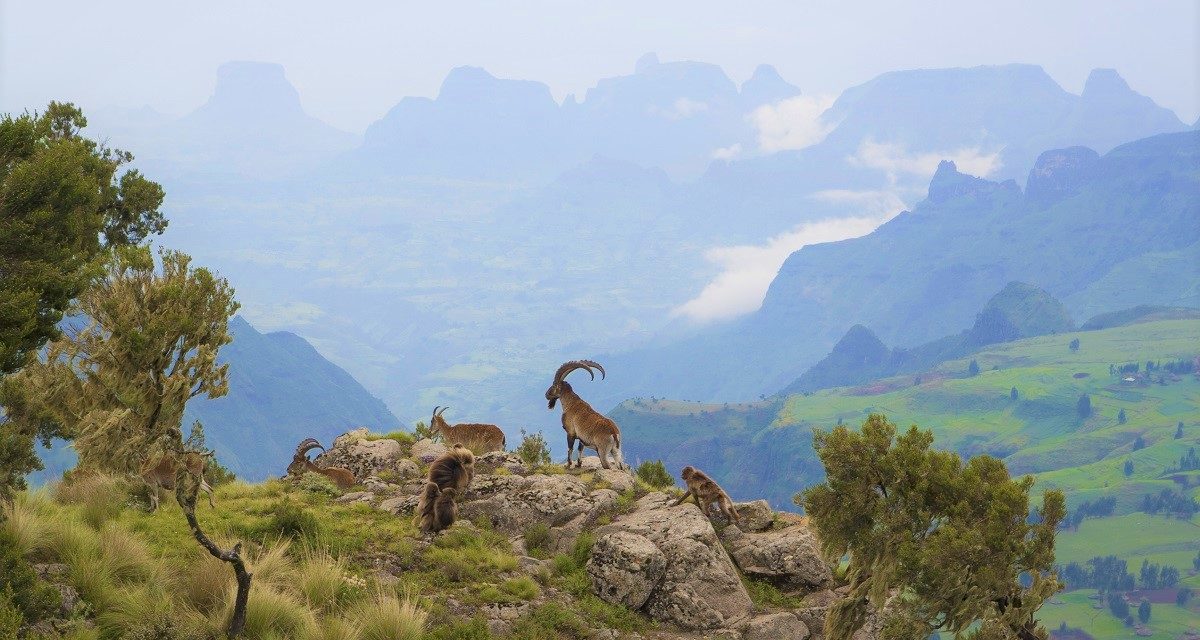 In just 12 hours, Ethiopia planted 353,633,660 trees, shattering the previous world record for trees planted in a single day. The two most recent records were held by India: on July 2, 2017, 1.5 million volunteers in Madhya Pradesh planted 66.3 million and on July 11, 2016, 800,000 volunteers from Uttar Pradesh (the most populous state in India) planted 49.3 million from 80 varieties of saplings. Like India and many other countries, Ethiopia has lost significant forest cover over the past few centuries due to logging, agriculture and human encroachment.

Ethiopia’s tree-planting campaign is a fight against habitat loss, soil erosion and climate change, the effects of which have already been felt in the region, as flooding and droughts grow more severe year by year. Trees absorb carbon dioxide, and it is hoped ambitious restoration efforts will help mitigate global warming, combat desertification and ensure a more stable climate.

Other mass tree-planting campaigns have occurred around the world. Australia has a target to plant 1 billion trees by 2030. The effort has been spearhead by Australian Prime Minister Scott Morrison and Tasmanian Senator Richard Colbeck, a part of the country’s commitment to the Paris Agreement, whose aim is to “strengthen the global response to the threat of climate change by limiting the global temperature rise,” according to the United Nations. Brazil has also taken the pledge and intends to restore 29.7 million acres of woodlands by 2030. In pursuit of that goal, the Brazilian Ministry of Government and Conservation International hope to plant 73 million saplings in the Amazon rain forest by 2023. Since China announced its Grain-for-Green effort in 1999, they have converted more than 69.2 million acres of farmland into forests. Countries around the world are taking part in the Bonn Challenge, which is striving to reforest 865 million acres of degraded land by 2030. The Earth Day Network has announced it plans to plant 7.8 billion trees, one for every person, for the 50th anniversary of Earth Day on April 22, 2020.

Nat Hab Philanthropy has contributed funds to Danaidas, a nonprofit that produces seedlings for 11 forest nurseries in the Monarch Butterfly Biosphere Reserve. Monarchs overwinter in the mountainous forests of the Trans-Mexican Volcanic Belt, clustering on the branches of oyamel fir trees. This fragile ecosystem is threatened by encroaching agriculture and illegal logging. Danaidas and the surrounding community help restore these crucial sanctuaries and recover the ecological integrity of the land through reforestation. Donations have recently been used to purchase boots for nursery workers to use during the rainy season. Travelers can see the saplings outside El Rosario sanctuary during their adventure to the Kingdom of the Monarchs.

Ethiopia’s forests have drastically declined from 35 percent of the total land cover 100 years ago to less than 4 percent today. As Ethiopia’s landscape eroded and the prospects of this drought-prone country grew worrying, the Prime Minister Abiy Ahmed gave a rousing call-to-action, declaring his Green Legacy initiative, which aims to plant 4 billion indigenous saplings by October 2019. That is how the largest one-day tree-planting effort in history came to be. Promotional videos and media were released urging Ethiopian citizens to care for trees. The public rallied as children and civil servants were released from school and government offices to participate on July 29, 2019.

Trees are the lungs of our planet: these life-giving forces provide us with clean air, food, fuel, shelter, medicine and a protected water supply. Journey to one of the most enchanting forests on Earth in search of the rare Ethiopian wolf and black-maned lions. In the Harenna Forest, walk beneath a mossy canopy of primeval trees in the highlands of the Bale Mountains. In the Simien Mountains, giant lobelia trees greet the wanderer, home to walia ibex and gelada baboons. Cloud forests and tree-studded grasslands full of hidden wonders await those on safari in Wild Ethiopia: The Roof of Africa. 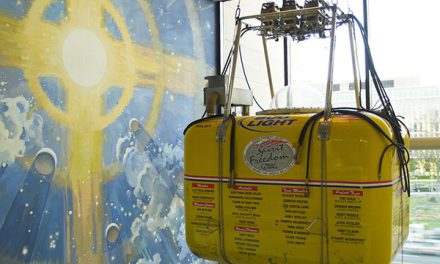 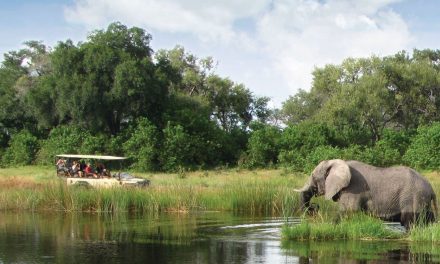 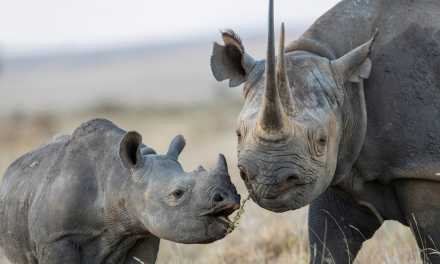 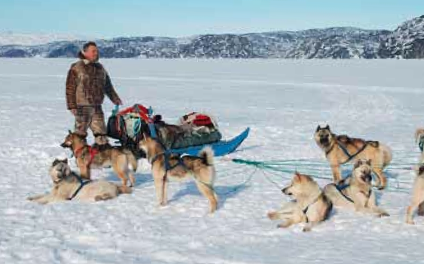