Someday, you might be thankful that rich, biodiverse communities exist in places remote from you. ©Eric Rock

As someone who loves wild, natural places, you’ve heard plenty of dire environmental alerts and communications. There are more tigers in people’s backyards than there are tigers in the wild. Rhinos are being poached to the point of extinction. The last Galapagos giant tortoise from Pinta Island has passed away. Plant species are disappearing at an alarming rate. It’s enough to make you feel that there’s nothing you can do to stop this runaway train of biodiversity loss.

It’s no wonder you feel that way. Images and stories about polar bears being unable to hunt on disintegrating ice floes and big wads of plastic in the ocean that kill marine mammals and fish by the tens of thousands inspire hopelessness. Whether you’re a preservationist or a conservationist, it’s enough to make you ask why you should invest any time or money in saving plant and animal species whose demise is imminent.

Those who subscribe to the tenets of neuro-conservation believe what is needed is a radical change in our environmental messaging—especially in these economic hard times when monies and donated funds are scarce. Instead of showing the plight of other species, we should communicate how a loss of biodiversity will directly affect us—or so the theory goes.

In other words, it’s time to put a little selfishness in our environmental calls to action.

But how does this affect me?

Preserving native plant and animal species—especially on the other side of the globe—may not seem like a top priority when you’re struggling to put food on the table or you’re dealing with how to care for aging parents. But someday, you might be thankful that a rich, biodiverse world exists.

Currently, a scientific team from Rutgers University in New Jersey is exploring the link between biodiversity and human disease. Using various plots of land, they are comparing the number of plant species, bird species and the prevalence of West Nile virus within that particular spot’s mosquito populations. Previous studies have shown that areas with high bird diversity tend to have less West Nile virus—which mosquitoes can transmit from birds to humans—present. Since each bird species depends on specific plant species for nesting and foraging, by reducing plant diversity, you reduce bird diversity as well.

The strongest carriers of West Nile virus tend to be the kinds of perching birds (crows, grackles, house sparrows and robins) that are predominant in disturbed, fragmented and less-diverse habitats. By contrast, the types of birds that are most populous in undisturbed woodlands, wetlands and prairies tend to carry little of the virus in their bloodstreams. Across the nation, in fact, bird diversity has been a significant buffer against the spread of West Nile virus to humans.

And it’s already been shown that in tropical regions, when deforestation decreases mosquito diversity, surviving mosquito species tend to be more effective carriers of malaria.

There are other compelling reasons to care about biodiversity loss in regions of the world that are remote from you. Most drugs in common use today derive directly or indirectly from natural sources. But less than 1 percent of the world’s plants have been analyzed for their medical potential. Meanwhile, plant extinction rates have accelerated to levels hundreds of times higher than those seen in preindustrial times.

Neuro-conservation advocates say that in order to motivate people to care about and act upon environmental issues and the loss of biodiversity, we need to stress the positive benefits that we will gain rather than how conservation efforts will help other species. Appeals for support that show the horrific scope of a problem—often accompanied by a devastating photo—usually end up alienating the very people they mean to inspire. That phenomenon is now known as “compassion collapse,” in which people wind up feeling powerless and subsequently disengage from the issue.

I do know that I, for one, would rather hear the hopeful message that I should help save tropical rain forests because 70 percent of plants with anti-cancer properties are native to that environment than I would that mining is already threatening the plants and animals of Bryce Canyon National Park.

Do you think environmentalists need to change their media messages to stress the benefits that we’ll acquire, rather than the good we’ll do for other species? 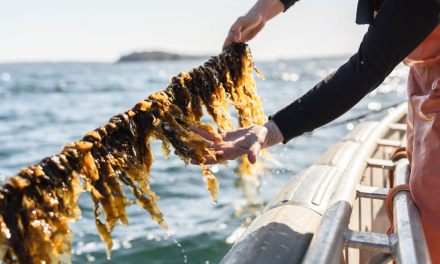 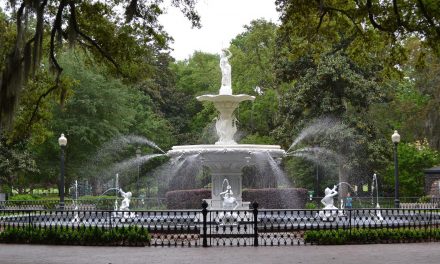 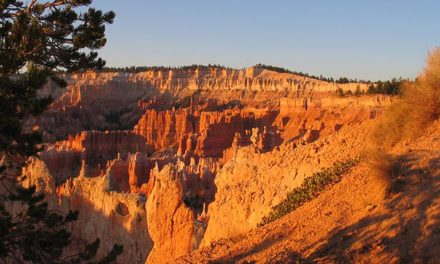 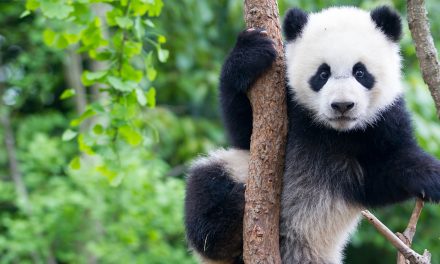