The kindest way to move a rhino is by helicopter. ©From the video “Making a Difference for Rhino Conservation,” WWF

The last few weeks haven’t been good for rhinos.

At the end of October 2011, the World Wildlife Fund declared the Javan rhinoceros (Rhinoceros sondaicus annamiticus) extinct in Vietnam. Then, within the span of only two weeks, another rhino subspecies disappeared: the western black rhino (Diceros bicornis longipes) of Africa.

The western black rhino was last seen in Cameroon in 2000, when it was thought that 10 individuals might have been left. All subsequent attempts to find them, however, have failed. As of now, Africa has three remaining subspecies of black rhino (Diceros bicornis). All are critically endangered—two of those subspecies are below 1,000 individuals each.

All rhino species worldwide are heavily threatened by poaching. Their horns, which may fetch more than $30,000 each, are sought for use in traditional Asian medicines, even though they have no actual medicinal value.

But there is some good news. Watch the video below from the World Wildlife Fund. Nineteen critically endangered black rhinos were recently moved to a safer, more spacious location, where they will have a greater opportunity to increase in number and—let’s hope—stay farther away from poachers. 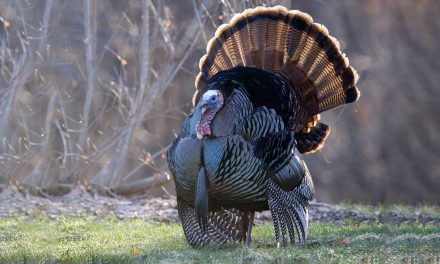 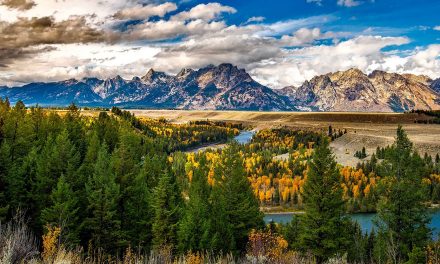 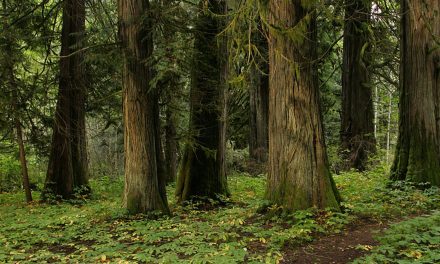