Pandas live mainly in bamboo forests high in the mountains of western China, where they subsist almost entirely on bamboo. Spotting a wild panda eating meat is a true rarity.

Giant pandas are among the world’s most uncommon and elusive animals. China’s State Forestry Administration estimates that there are only about 1,600 of them remaining in the wild, down from 2,500 in the 1970s. They inhabit the mountainous regions of China’s Sichuan (1,200 pandas), Shaanxi (300 pandas) and Gansu (100 pandas) Provinces.

Animals similar to pandas lived between three million to half a million years ago. In June 2007, a skull of the earliest known ancestor of the panda—estimated to be more than two million years old—was discovered in a cave in south China. Although today pandas are known for their almost exclusive diet of bamboo, panda ancestors were carnivores, as evidenced by the animals’ last upper premolar and first lower molar, which are specially adapted for shearing through meat and known as carnassials. Carnassial teeth in modern pandas have evolved into grinding surfaces for chewing bamboo.

Giant panda cubs are curious and playful, especially when they’re very young. Their round bodies and short limbs cause them to often lose balance and roll. ©Brad Josephs

Watch the two short videos below. In the first, you’ll get an unusual look at a wild, newborn panda cub. In the second, you’ll see unique footage of a wild panda feeding on a takin carcass, captured just last year.

For many centuries, pandas were thought to be mythical creatures, such as dragons or unicorns. The first panda shown in the United States was a cub named Su-Lin, brought from Sichuan in 1936 by Ruth Harkness, a rich socialite. Harkness later sold Su-Lin to the Brookfield Zoo, located outside of Chicago.

Today, we still mostly see pandas only in zoos. To have the rare chance of sighting one in the wild, check out Natural Habitat Adventures’ panda tour in China. 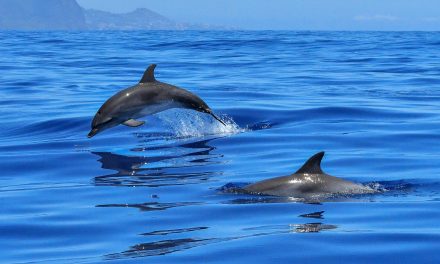 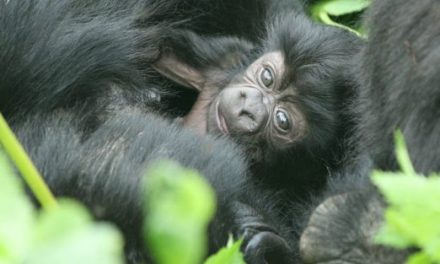 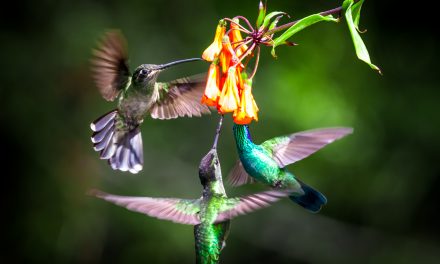 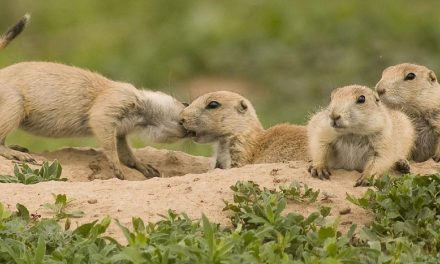