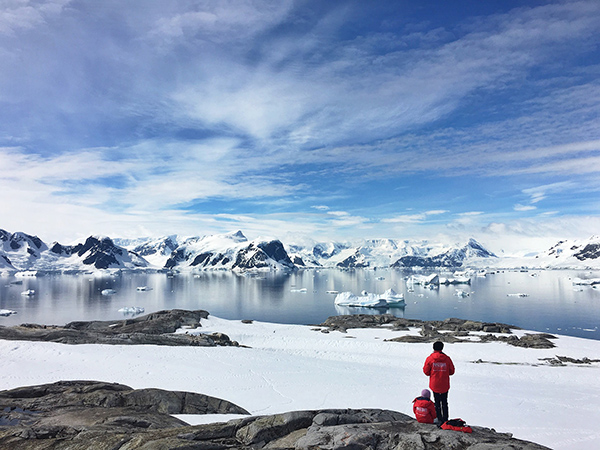 Adventure travelers are often the ones most interested in protecting our wild places.

As someone committed to going on nature adventures, you most likely try to make the least negative impact on the world that you possibly can when you travel. You choose carbon-neutral companies, try to leave no trace of your wanderings and make necessary purchases locally. Until recently, it was the best possible way for nature enthusiasts to travel guilt-free.

But now, we can one-up even our best efforts to date. It’s no longer enough to strive for carbon-neutral travels; now we look for carbon-negative ones. And while our outdoor adventures once provided the satisfaction of knowing we weren’t part of the majority of Americans suffering from nature-deficit disorder, we’re now being asked to take the further step of becoming active members of a full-fledged Nature Movement.

The negatives of travel

The concept of going carbon-neutral—where the carbon emissions generated by your travels is negated by investments in actions designed to protect the environment throughout the world—has been around for a while. Traveling carbon negative, however, means that not only are the carbon emissions of your trip being offset through the support of carbon-lowering endeavors, but that the emissions are being negated—and then some.

For instance, it might be that the establishment where you sleep absorbs more carbon dioxide than it releases into the atmosphere, through solar-powered electrical and air-conditioning systems. Or, it might recycle all of its paper and cardboard, compost the remains of your meal and refrain from importing bottled water. The carbon-negative tour company you choose to travel with may not only “erase” the effects of your carbon emissions by such means, but may, in addition, donate to projects such as building a power-generating wind turbine for a rural community in India, finance the distribution of energy-efficient cooking stoves in Madagascar or plant trees on deforested land in Vietnam.

The positives of a new movement

Just a few years ago, there was a campaign to get families back outdoors, after doctors began to notice a startling health trend. Years of popular indoor recreation (such as watching TV, playing video games and surfing the Internet) had created a generation of children with more than its fair share of obese individuals. Author Richard Louv, in his 2005 book Last Child in the Woods, coined the term “nature-deficit disorder.” In the six years since then, we’ve been inundated with reports on the benefits of going outside, not only for children, but for adults, too.

Now, however, we’re being called to a higher mission. Louv is hoping for nothing short of a Nature Movement. He says that we need to replace mere environmentalism and sustainability with a more comprehensive effort. He argues that since more than half of the world’s population now lives in cites and towns, we need nature all the more. And since we’ve lost so many of our natural places, conservation is no longer enough: re-creation of nature must become a priority.

In his book “Last Child in the Woods,” Richard Louv coined the term “nature-deficit disorder.”

I wonder, though, if asking people to upgrade their efforts to bettering the environment will work if we can’t even hold the line against the damage we’ve already done. As you read this, rain forests in the Amazon are still being decimated. A tar sands crude oil pipeline across America is in the works, waiting for the president’s signature.

Unfortunately, our atmosphere has the ability to absorb our annual greenhouse gas emissions for only about another nine years, according to Jonathon Porritt, a British environmental activist and co-founder of the nonprofit Forum for the Future. He warns that if we don’t make extra efforts now, in nine years’ time global warming will become impossible to reverse, triggering accelerated climate change.

Of course, not all climate researchers agree with Porritt’s prediction. But if he’s right, a group of individuals within the general public is going to have to come forward and upgrade their environmental efforts, if the world is to survive. I think that select group of people may just may turn out to be those who call themselves “adventure travelers”: those who typically venture beyond the envelope.

Here’s to your beyond-sustainable adventures, in whatever corner of the world you find them, 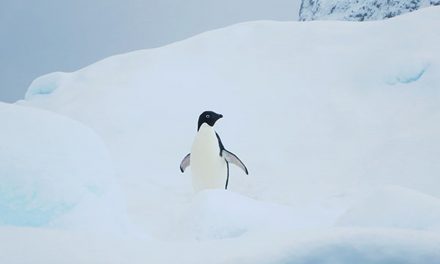 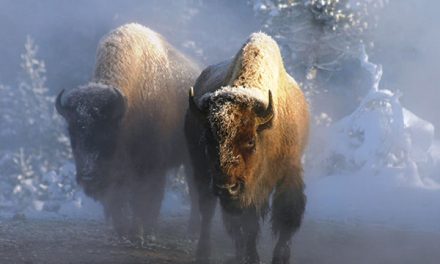 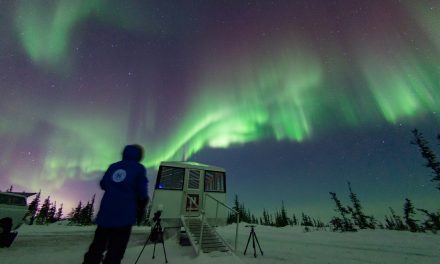 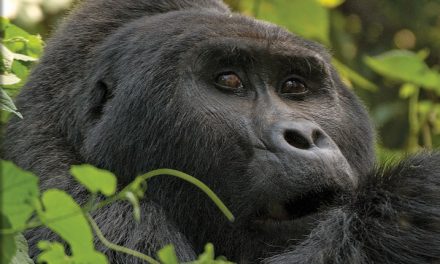