Currently, the number of active fires in Alaska stands at 328. ©Justin R. Gibson

Alaska is on fire.

Even where I live in Wisconsin, I can feel it. A NASA photo shows that a plume of smoke from those northern blazes extends all the way down through the Midwest.

But that’s not the only reason why I should care about Alaska’s fires. And whether or not you can see, smell or feel the flames where you live, there’s a reason you should be concerned, too.

Stored within the permafrost—a vast, subterranean body of icy soils that stay frozen all year—there may be more than twice as much carbon as there is in the atmosphere itself. Our atmosphere thought it lost that carbon long ago. Today, however, all of a sudden, that carbon is being returned to the air through the state’s current, massive fire outbreaks.

And that may accelerate climate change. 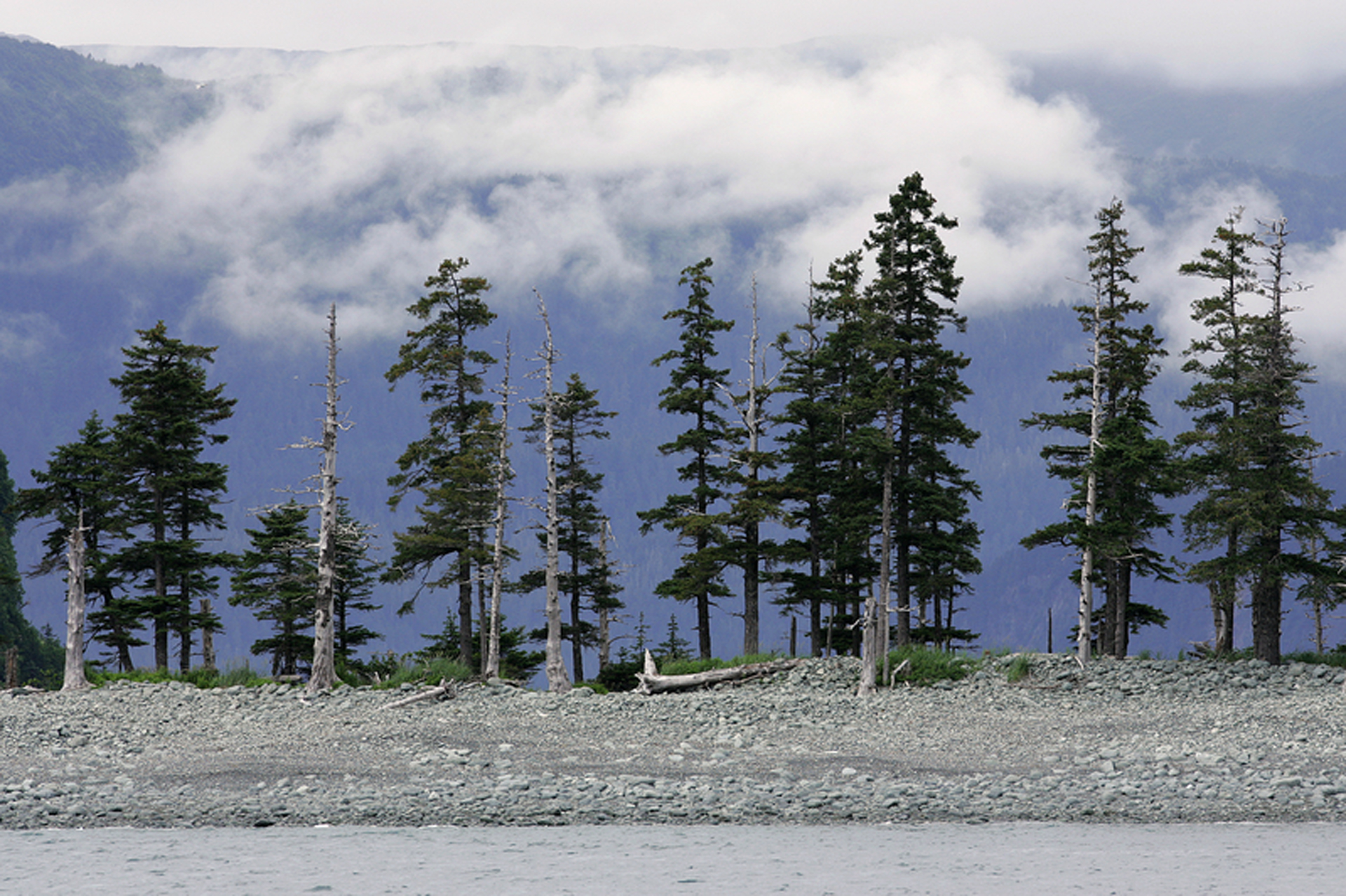 In areas with permafrost, there is more biomass below the ground than there is above. ©Eric Rock

During the weekend of June 20–21, 2015, at least 152 fires erupted in Alaska. That number grew and currently stands at 327 active fires, making for roughly 4.7 million acres of boreal forest and land that have burned this summer. Millions of more acres have burned in Canada, where it is estimated that half of the land is underlaid with permafrost.

And that’s the problem. Scientists believe that there is about twice as much frozen carbon in permafrost—about 1,700 billion tons—as there is in the atmosphere right now. To put that figure in context, 2,000 billion tons of carbon is probably stored in soil and vegetation throughout the rest of the world.

In places such as Alaska, there are several layers of organic material called duff—such as grasses, pine needles and trees—that accumulate on forest floors over time. Because of cold temperatures, the duff doesn’t fully decompose as it does in warmer climes. So here, highly combustible duff can pile up to be many feet deep.

Below that duff, is permafrost, which can include dirt, rocks, trees, twigs, mammoth bones and water. As a result, there can be far more organic material, or biomass, below the ground than there is above. When that biomass begins to burn, even more significant amounts of carbon are released into the atmosphere. 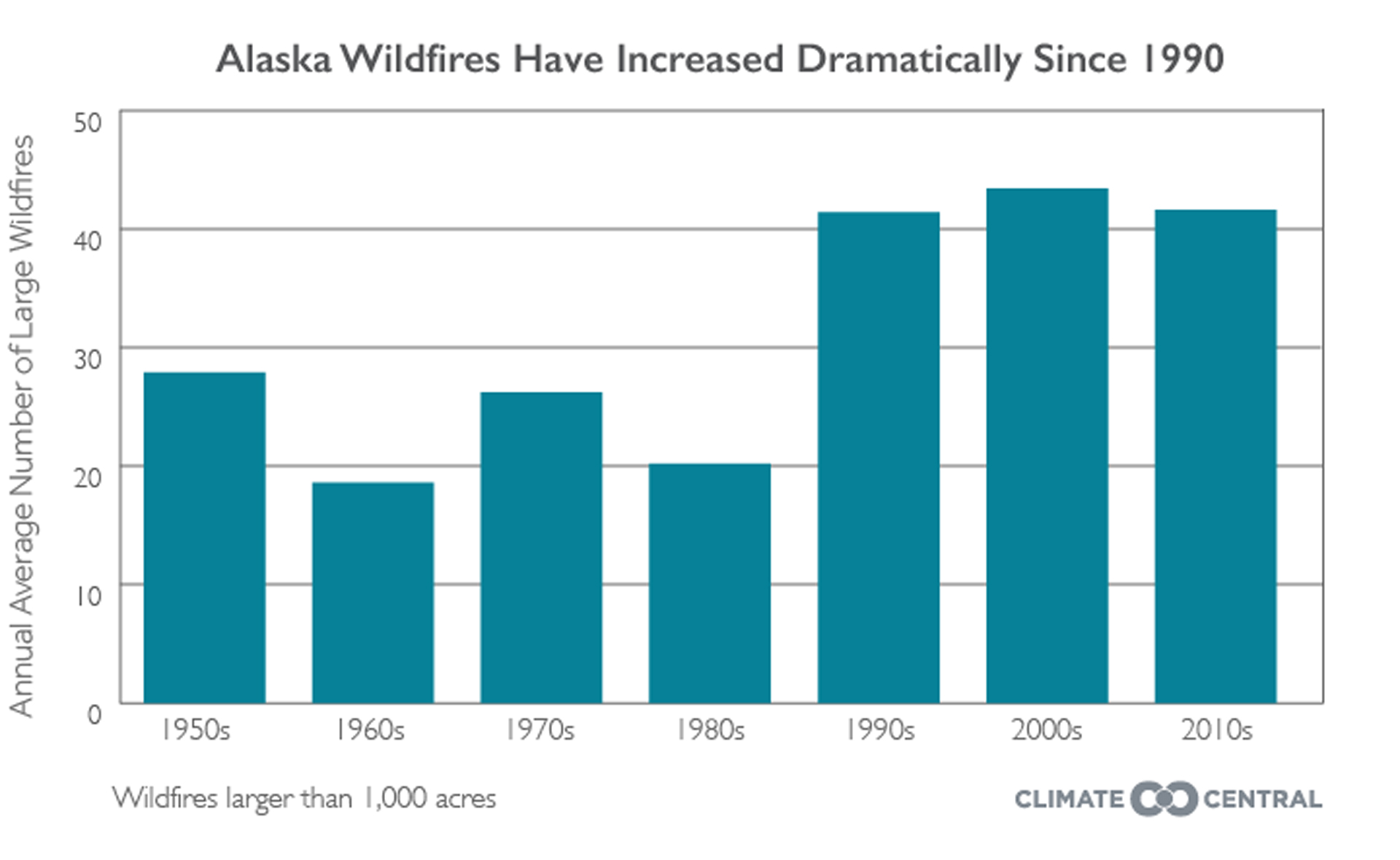 Large Alaskan fires have been on the upswing in the past three decades. ©Climate Central

Unfortunately, 2015 is not an anomaly; it’s part of a trend. Climate Central reports that there has been an upswing in large Alaskan fires—defined as those that consume more than 1,000 acres—over the past three decades. From 1980 to 2009, the average area burned each year approximately doubled each decade, with at least eight million more acres burned in the 2000s than in any other decade. These fires are occurring amid a dramatic warming of the Arctic region and of Alaska in particular, which has heated up more than twice as fast as the rest of the country: 3 degrees over the past 60 years, rendering much of the permafrost even more unstable.

Some of these fires are megafires, such as the 2007 Anaktuvuk River fire that consumed 401 square miles on Alaska’s North Slope. That fire gave off 2.1 million metric tons of carbon to the atmosphere. More than half of that—60 percent—came not from the burning of surface trees or plants but from the combustion of organic matter in the soil.

A bad rate of exchange

Some scientists believe that the ecosystem will be able to compensate for all of the new carbon being released into the atmosphere from permafrost fires in Alaska with new plant life. They point to an increase in the number of hardwood trees in the state, which grow faster and absorb more carbon. And it’s true that studies have found that if climate and fire regimes equilibrate, then fire-induced, atmospheric CO2 emissions are balanced by uptake from surviving vegetation or via regeneration. 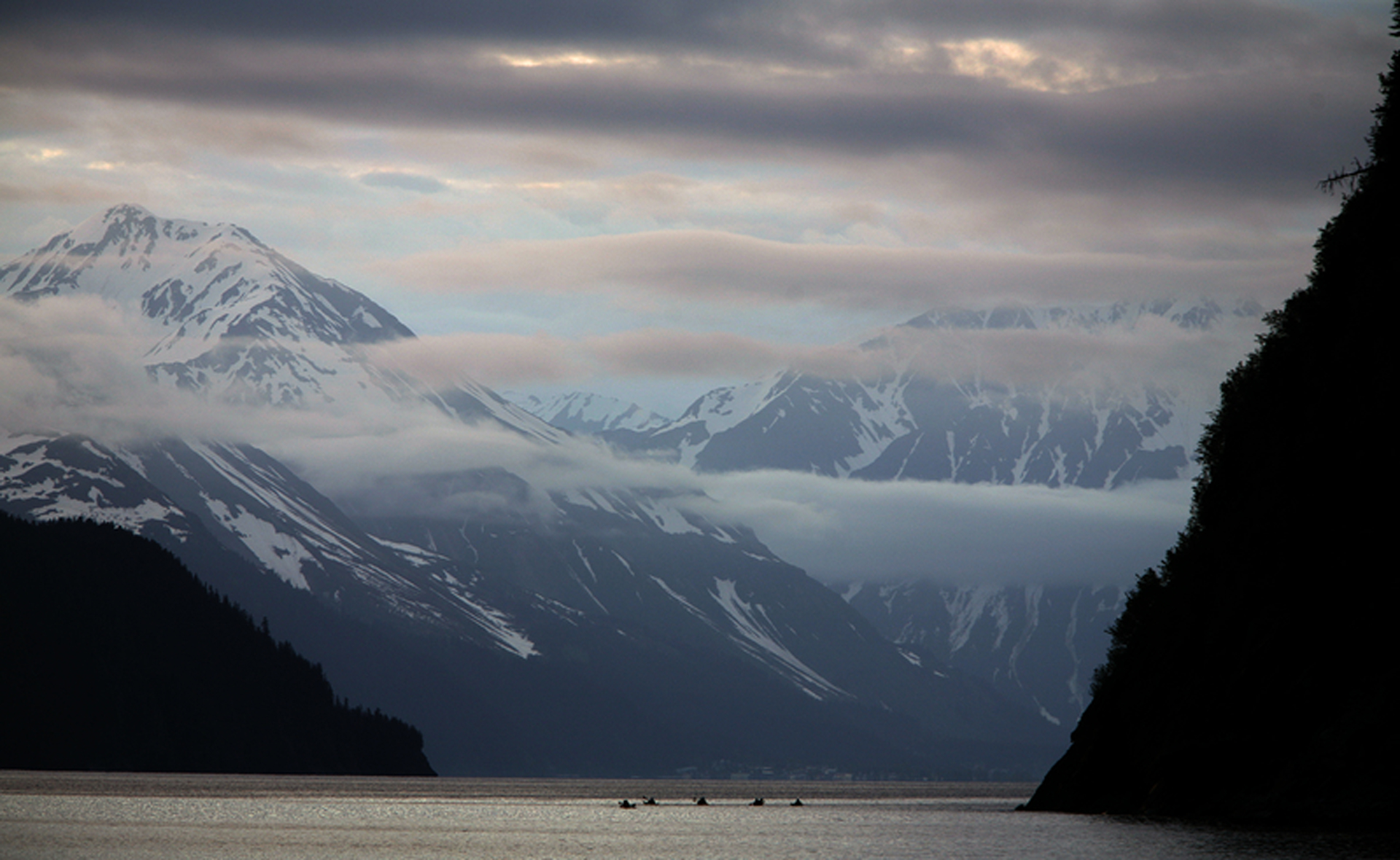 You are tied to the places you may never see, just as I am. ©Eric Rock

But other researchers state that while the environment might be able to compensate for the carbon that’s released when a fire burns brush, duff and trees, the carbon that gets released from burning or thawing permafrost is another matter. That’s the kind of carbon burst that may actually speed up the rate of climate change, above and beyond that already caused by human emissions.

We’ve talked before about caring about what happens in places you may never see, such as the Arctic or Antarctica. You are tied to those places wherever you live, just as I am, in Wisconsin. 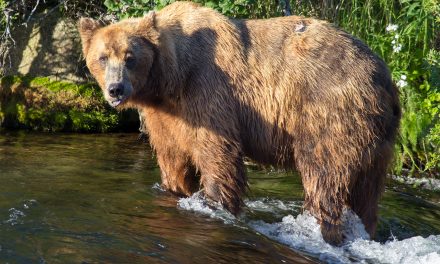 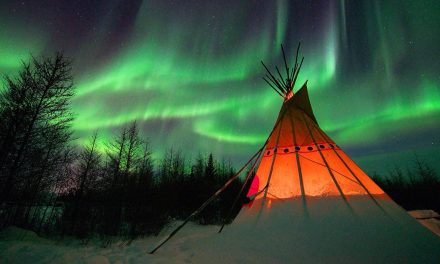 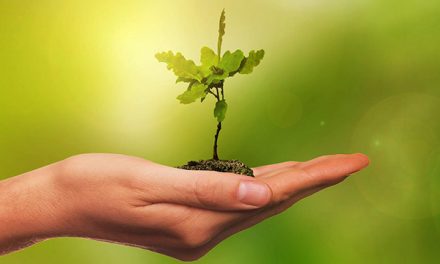 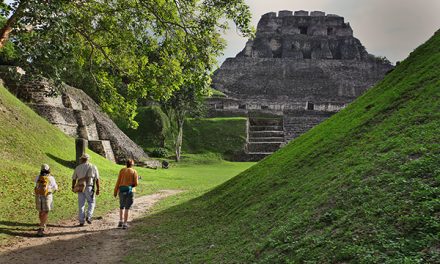