New studies show that permafrost is decreasing and polar soil is increasing in both Antarctica and the Arctic, as shown here in Greenland. ©Candice Gaukel Andrews

Americans may finally be getting more concerned about climate change, according to the Pew Research Center. In a brand-new survey about policy priorities that was conducted January 7–11, 2015, the organization found that more of us now view “global warming” as an important consideration for the president and Congress.

At first glance, that would seem like a huge stride. The Washington Post even mentioned that until now, for as long as Pew has done these surveys, the issue of climate change has garnered low numbers. This year’s 38 percent is almost 10 percentage points higher than it was in January 2014, when the count was at 29 percent.

The ranking, however, tells a different, less positive story. “Global warming” landed in the 22nd spot out of 23 possibilities. Only “global trade” was graded lower.

Is this cause for hope that our politicians will begin to react to our nation’s rising concerns regarding the environment, or is climate change still too far down the list to set in motion any meaningful legislation to address it?

In the Arctic, more polar soil will lead to the release of carbon and methane, causing an increase in greenhouse gases. ©Candice Gaukel Andrews

The news from the Pew Research Center comes on the heels of studies from the University of Wisconsin-Madison that show that the seasonal thaw, or “active layer” of polar soils, is increasing and permafrost is decreasing. Permafrost is typically defined as soils that stay at or below freezing for two or more years at a time.

Understanding what will happen to the permafrost in a warmer world is one of the most crucial pieces to putting together the climate change puzzle. For millennia, this hard layer of frozen soil has sequestered vast amounts of carbon and methane, which contribute to greenhouse gas levels when they are released into the atmosphere. As the Earth warms, so does this soil, pushing the permafrost line deeper and freeing up more soil to release carbon and methane via processes such as erosion or microbial activity.

The Antarctic Peninsula is one of the most rapidly warming places on Earth. According to the UW-Madison, in a soil survey conducted on the peninsula in the 1960s during April (the warmest month of Antarctica’s short summer), researchers only had to dig about 16 inches into the soil before hitting hard permafrost. In 2011, scientists bored into the soil more than four times deeper—yet they still didn’t hit permafrost. What’s more, the temperature at the bottom of every hole they dug was well above freezing, suggesting that the permafrost was located yet several more feet beyond the reach of their drills.

In Antarctica, small plants that are beginning to grow could pull carbon dioxide out of the atmosphere. ©Candice Gaukel Andrews

Some would argue that there could be something of a silver lining in the increase in the amount of polar soils. While in the Arctic, this will certainly lead to the release of carbon and methane—making it a huge source of greenhouse gases—the opposite may be true in Antarctica. Given the continent’s landmass, increasing plant cover and thus escalating photosynthesis, it might become a carbon sink. The small plants that are beginning to grow on Antarctic soils could end up pulling carbon dioxide out of the atmosphere instead of adding to the problem. But how much that will actually help is a big unknown.

Unfortunately, once again, the partisan divide over dealing with climate change is striking. According to the Pew Research Center, 54 percent of Democrats view this as a top priority for the president and Congress compared with just 15 percent of Republicans. This, even though we know that 97 percent of climate change researchers say that the effects of human-caused climate change will be devastating for everyone on Earth.

Do you think Americans as a whole are becoming more cognizant of and demanding more progress on climate change issues, or do they still overwhelmingly feel compelled to follow party lines? 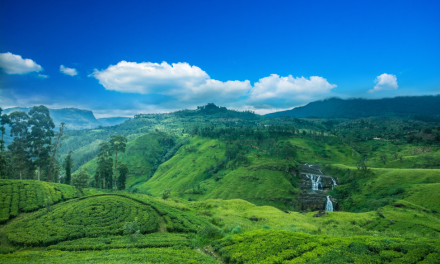 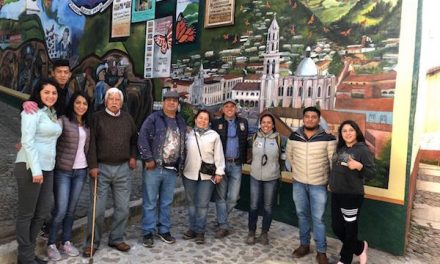 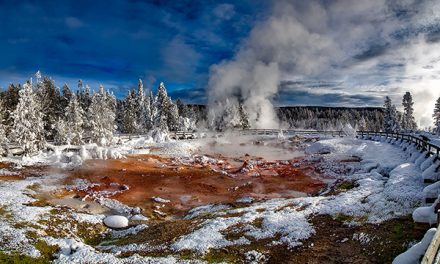 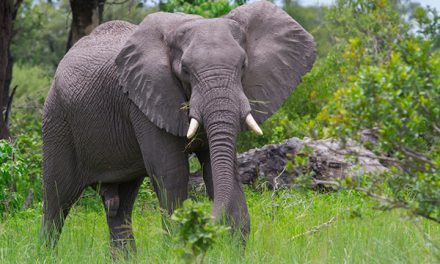