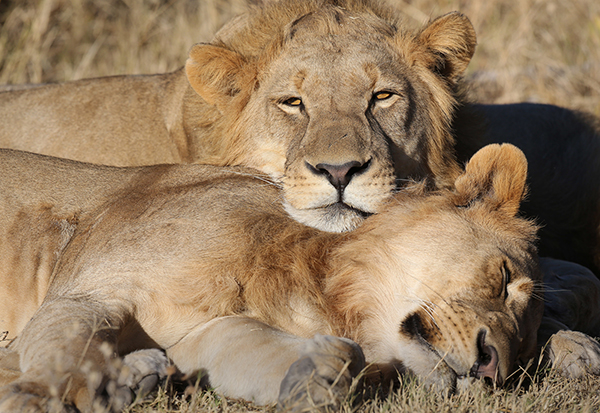 Later this month, on January 22, 2016, lions will officially be protected under the U.S. Endangered Species Act. But how much power do our laws have in regulating other nations’ conservation policies? ©Eric Rock

As of January 22, 2016, lions will be protected under the Endangered Species Act, which is administered by the U.S. Fish and Wildlife Service (FWS). Our federal government, of course, cannot regulate conservation practices in other nations. But what the FWS can do is impose restrictions on trophy imports of foreign species that it determines to be endangered abroad.

The new listing prohibits importing lion trophies into the United States, except “when it can be found that the import will have a benefit to the species.” In essence, the law sets tougher constraints on hunters who want to bring lion trophies into the United States. Since Americans make up the majority of African lion trophy hunters, some believe that the new Endangered Species Act status will have a big effect in reducing the number of lions—600, according to a 2009 report by the International Union for the Conservation of Nature (IUCN)—killed every year by hunters.

But will the listing prove only to be a hollow victory?

The new endangered species listing by the U.S. Fish and Wildlife Service treats two lion populations in different regions separately. The nearly extinct lions in Central and West Africa (P. l. leo subspecies)—where numbers are estimated to be as low as 900 to 1,400 individuals—will be listed as endangered. The 17,000 to 19,000 lions living in Southern and East Africa (P. l. melanochaita) will be listed as threatened. For this area, where most trophy hunting occurs, the FWS will create a permit process. Hunters who want to bring lion trophies into the United States will have to show that the imports were legally obtained from countries that have “a scientifically sound management program that benefits the subspecies in the wild.”

Although scientists have projected that without major intervention the number of African lions could be halved in the next 20 years, it took conservationists five years of petitioning to finally have the African lion listed under the Endangered Species Act. Notably, the news comes five months after a lion named Cecil was illegally shot and killed in Zimbabwe by a Minnesota dentist.

It may not solve an old problem

While some conservationists see endangered species listing for lions as a triumph, others contend that it may not be the boon optimists hope it is. Habitat destruction—not trophy hunting—they say, is the main threat to Africa’s lion populations. Even the IUCN states that “Among the causes of [the lion’s] decline, the most important are indiscriminate killing in defense of human life and livestock, habitat loss and prey base depletion.”

The IUCN states that loss of prey is a major reason for the decline in lion numbers. ©Thuto Moutloatse

Too, prohunting organizations, as well as many Africans, argue that the money gained from sport hunting helps poor nations fund their conservation programs and that it provides financial aid to local residents. Trophy hunting makes lions an asset to be protected rather than a liability to be destroyed. According to a 2007 study, published in the journal Biological Conservation, hunting generates more than $200 million in revenue each year in Africa. Much of this revenue goes to the communities that bear the costs of living in proximity to dangerous wildlife. Those against the Endangered Species Act listing point out that since Kenya banned hunting in 1977, it has lost 60 to 70 percent of its large wildlife species. Further, a 2012 study published in the journal PLOS One concluded that eliminating revenues from hunting can undermine lion conservation because it can “reduce tolerance for the species among communities where local people benefit from trophy hunting and may reduce funds available for antipoaching.”

Some say that trophy hunting helps deal with the costs of living close to dangerous wildlife. ©Eric Rock

Another major problem with the new FWS listing is how the service will go about determining whether a hunt “benefits the subspecies in the wild.” Such a complex international conservation issue may be well beyond the scope of the U.S. Endangered Species Act.

What’s interesting to me is that in the five months since the case of Cecil, France has banned the import of lion trophies, and Britain has said it will do so in 2017. More than 40 airlines have adopted wildlife trophy bans. It seems, again, that the story of one animal can move us in ways that all the science in the world doesn’t have the power to do.

Do you think the new protections for lions under the U.S. Endangered Species Act will make a significant difference in increasing the diminishing numbers of African lions? 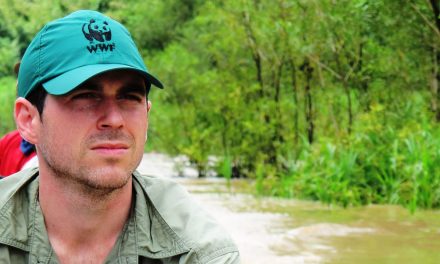 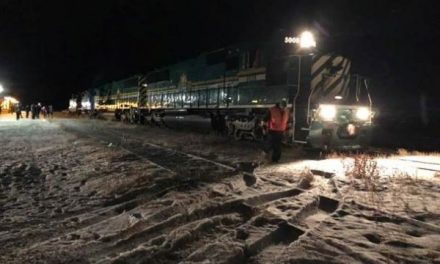 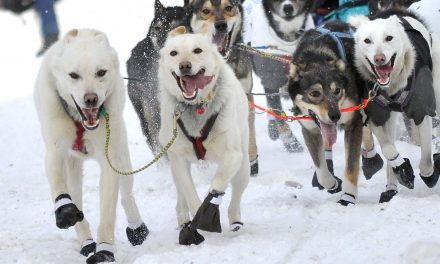 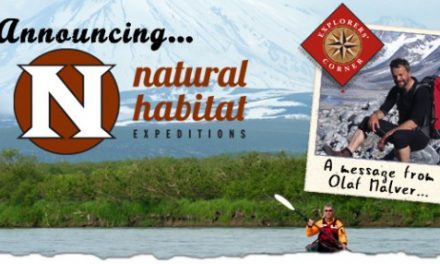