The ages of some of my fellow travelers on a recent trip to Antarctica surprised me. A stay on a ship that takes you to the more remote regions of the world typically isn’t cheap, and you’d expect that the passengers would at least be middle-aged or in their retirement years, after having had ample time to accumulate some wealth. But a good share of my companions on that excursion were younger; in their 20s or 30s.

Granted, you could argue that taking an Antarctica tour on a small boat isn’t the same as cruising the Caribbean on a luxury liner, where you would probably expect a more elderly crowd. Still, having the time and money to undertake such a lengthy journey is usually thought of as the province of those who have at least five to six decades under their belts.

Is it true that travelers are now skewing younger, or was the participant makeup of my particular trip to the White Continent an anomaly?

Millennials on the move

On June 14, 2014, a popular article that appeared in The Atlantic posited that the millennial generation (those between the ages of 16 and 34) is more interested—by a 23-percentage-point margin—than older generations in traveling abroad. The proof for this statement came from a 2012 study by the World Youth Student and Educational (WYSE) Travel Confederation that seemed to corroborate what I noticed on my Antarctica trip: the places that young people are traveling to are changing; millennials are spending less time in major cities and are exploring more remote destinations than they previously did.  And the reason that they are shunning the traditional sun, sea and sand holidays of past decades is to improve their resumes; 22 percent want to learn a language, 15 percent want to gain work experience and 15 percent want to incorporate some sort of study program into their travels—all measures that have significantly risen since 2007.

Millennials are exploring more remote destinations than they previously did. ©Don Martinson

Other results of the WYSE Travel Confederation study showed that:

• With so much uncertainty about jobs in these tough economic times, young people have come to see travel as an integral part of their futures. They travel to gain work, educational and cultural experiences. In fact, traveling purely for pleasure in this age group has fallen from over 75 percent in 2007 to just 47 percent in 2012.

• An increase in spending by young travelers of 9 percent a year since 2007 is far more than the 3 percent increase recorded by all age groups.

• More young travelers want to “live like a local” when they travel abroad by immersing themselves in local cultures.

• There has been a significant rise in travelers identifying themselves as up-scale flashpackers, backpackers who travel with high-tech gear, laptops and smartphones. More and more young travelers want to share their experiences with friends and families through social media such as Facebook, Instagram and Twitter.

The 2012 study involved more than 34,000 people ranging in age from 18 to 35 from 137 countries, making it by far the most extensive survey of the youth travel sector ever undertaken.

The trend to take off

The study also showed, however, that when it comes to youth travel, there are some things that have remained the same over time. When it comes to financing those excursions, support from mom and dad is still crucial. Close to half of the trips being made by the 18- to 20-year-olds is with the help of monies provided by parents. And for young travelers, the focus isn’t always on resume-enhancing activities and studies. Visits to cafés and restaurants were still on the list of favorite activities to engage in while abroad.

Despite the dire economic circumstances that may be causing more young people to take off and travel, I think it may be a good trend. While you may come to be remorseful in later years about that shirt or pair of shoes you thought you just had to buy or have trouble remembering all the lattés or fast food you purchased, you’ll probably never regret the drink you stopped to down to celebrate a hike on a Patagonia glacier, cooled by freshly chipped ice; the grizzly bear you watched for hours while it fished for salmon in an Alaska river; or the witnessing of the precision-herding work executed by a border collie on a New Zealand sheep farm.

I know I never have.


Have you noticed an influx of younger people on any of your recent trips? Are there advantages to traveling when you’re young—or is having the perspective and time for reflection that comes with age and more life experience important for getting the most out of your travels? 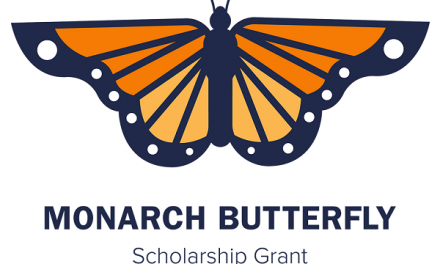 Announcing the Winners of the 2019 Monarch Butterfly Scholarship Grant! 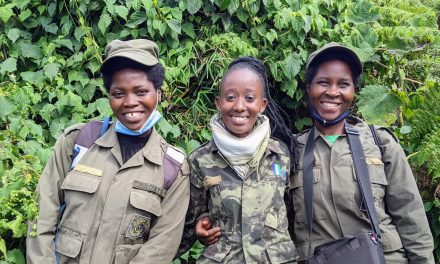 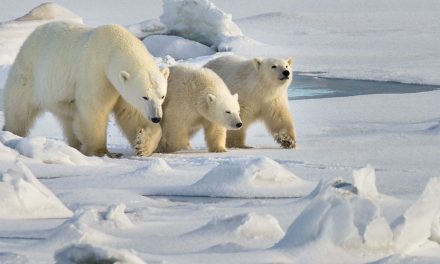 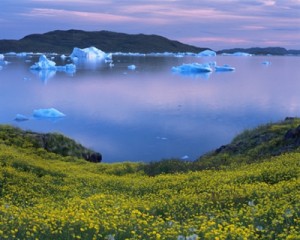