The International Wolf Center estimates that there are about 5,500 gray wolves in the 48 contiguous states. Alaska has another 8,000 to 11,000 wolves. ©Sean Beckett

After almost a century, wolves have come home to California.

On August 20, 2015, the California Department of Fish and Wildlife (CDFW) announced that it had photographic evidence from a trail camera that two gray wolf adults and five pups had taken up residence in southeastern Siskiyou County in northern California. It’s the first known pack since the state’s gray wolf population went extinct in 1924.

The CDFW is currently working on a wolf management plan that it hopes to release soon. Open meetings will then be scheduled in order to hear public comments on the plan’s draft. It looks as if there will be some lively discussion; The Sacramento Bee has already reported that the presence of wolves in the state is causing “hunters and ranchers [to] cringe.”

With the old and untrue fears about wolves already being manifest in the state and in light of Congress’s current attack on the Endangered Species Act (ESA), will California wolves even have a chance to be “managed”?

Wolves lived in California for thousands of years before they were extirpated in the early 1900s. It wasn’t until December 2011 that another wolf—called OR7 or Journey—was found wandering in northeastern California. State biologists suspected that OR7, seen on a trail cam, had left his pack in northeastern Oregon to find a mate. He roamed California for more than a thousand miles before returning to Oregon near the California border in March 2013. Now, he is alpha male of the Rogue Pack in southern Oregon.

State biologists suspect that one of the adults shown in the August 2015 photos is the same wolf sighted in California in early May this year. An Idaho lab is testing DNA samples from the new wolves, named the “Shasta Pack” due to their proximity to Mount Shasta, to trace their bloodlines and determine if they are in any way related to OR7.

While conservationists, environmentalists and wolf-watchers are excited about the return of wolves to the state, there are some who fear that it may result in negative consequences. In an article in the Inquisitr in April 2014, ranch owners in Siskiyou County expressed concern about the possibility of wolves killing livestock. To offset the threat to their livelihoods, the ranchers proposed that the state set up a special fund to compensate them for possible wolf kills.

But supporters of the wolves’ return to California point out that wolf killings of livestock in other states are nearly nonexistent. For example, in Idaho—which currently has a population of more than 700 wolves—a cow has less than one in 21,400 chances of being killed by a wolf. In that state, while wolves kill three or four times more sheep than cattle, the individual probability of a sheep kill is still small: less than one in 500. Even this mortality is offset by decreased predation from coyotes, because where wolves recolonize habitat, coyote numbers usually decrease by 40 to 50 percent.

But with the federal Endangered Species Act threatened by the 114th Congress, how long can we expect California to be able to protect its newly returned wolves?

When discussing the wolves that live among us, there is often no middle ground. ©Brad Josephs

The Center for Biological Diversity reports that Congress is currently working to erode the federal Endangered Species Act. Riders in unrelated bills have been slipped in, such as an amendment to the Senate Keystone XL pipeline bill that would have made it more difficult and more expensive for citizens to sue to enforce the act. And there is a new movement to appoint politicians—not scientists—to make critical decisions about which species to protect.

When it comes to wolves, there seems to be no middle ground among stakeholders. Ranchers demand the right to protect their herds. Hunters and trappers resent any interference in their annual chances to stalk top predators. Environmentalists and wildlife advocates, believing that wolves have both an ecological purpose and an inherent right to exist, fight to give a native species the opportunity to recover in as much of its former habitat as possible.

Do you think that the wolves returning to California have a fighting chance of repopulating the state, or are they already doomed? 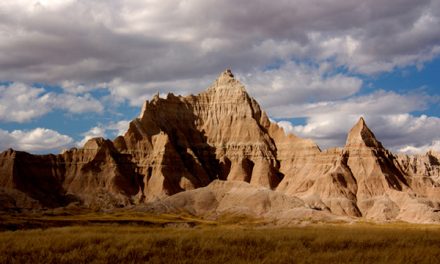 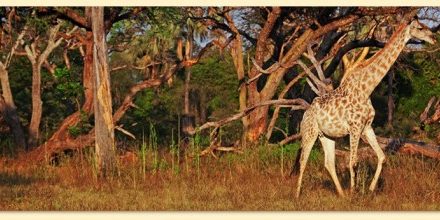 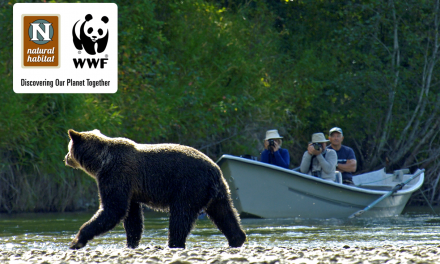