In a backcountry, natural pool in Yellowstone National Park, bears come to drink and “bathe.” ©From the video “ ‘Bear Bathtub’ Caught on Camera in Yellowstone” by National Geographic

It seems that the snow monkeys of Japan aren’t the only animals that seek out baths.

In 2016, National Geographic set up some camera traps at the “bear bathtub,” a natural swimming hole in Yellowstone National Park that happens to be a popular place for wildlife.

Of course, the word bathtub is a bit of a misnomer. Most animals in the wild, such as bears, deer and wolves, don’t need water to keep clean; they have other systems, such as rubbing up against trees and rocks or parasitic relationships with insects that feed on old skin or blood. Shedding and growing new skin and fur alone is often enough to keep them well-groomed. So, while it may appear that these animals are taking a bath when entering or crossing a lake or river, they really don’t need the water to wash.

Most wild animals don’t bathe as we do to keep clean, but it’s fun to watch them engage in what looks like a similar activity. ©Casey Brown, flickr

It is fun, however, to watch animals simulate a behavior that looks so humanlike. But while the snow monkeys take their “baths” to stay warm, the Yellowstone bears are probably just trying to cool down.

One of my favorite parts of any footage caught by wildlife cams is when the animals discover the contraptions. More often than not—just as we would when finding a hidden camera trained on us—they unceremoniously shut them down.

And, I wasn’t disappointed here. Watch the video below; it’s well worth it. 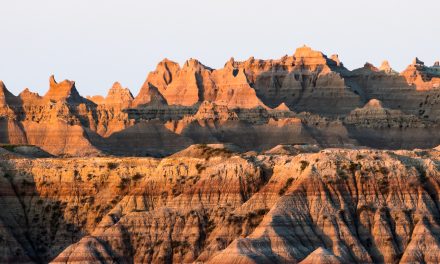 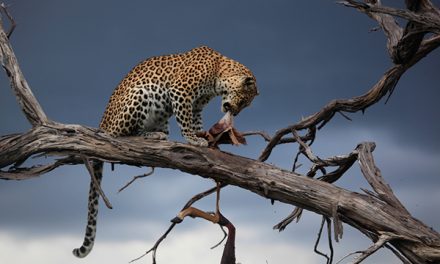 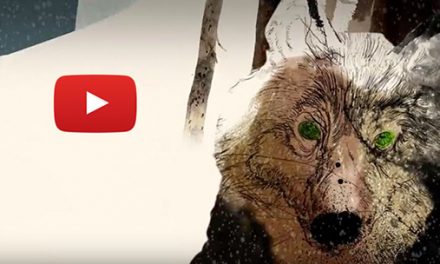 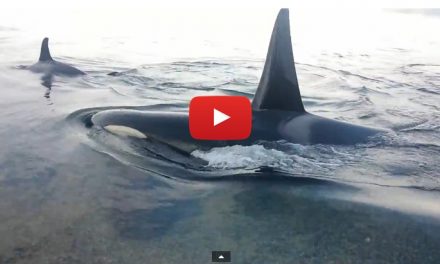