Lionfish have invaded the Atlantic Ocean. In some places, populations are five to 15 times denser than in the fish’s natural range in the Indo-Pacific. ©cotaro70s, flickr

Lionfish, a colorful native of the South Pacific and Indian Oceans (the Indo-Pacific region) have now taken up what could become permanent residence in the Atlantic Ocean—from North Carolina to Florida, in all Gulf of Mexico states and in the Caribbean.

That isn’t good news. In fact, their presence is one of the most ecologically harmful fish introductions in the western Atlantic. In 2010, scientists placed the lionfish invasion on the list of top 15 threats to global biodiversity. Since that time, the crisis has only worsened.

And people are to blame. According to the National Oceanic and Atmospheric Administration (NOAA), experts speculate that a hobbyist or hobbyists dumped unwanted lionfish from home aquariums into the Atlantic Ocean sometime in the mid 1980s. Unfortunately, lionfish spawn almost continuously. And here, they have no natural predators. In the Atlantic, they have multiplied at a rate that is almost unheard of in marine history, going from nonexistent to pervasive in just a few years. At some sites off the coast of North Carolina and in the Bahamas, populations are five to 15 times denser than in the fish’s natural range in the Indo-Pacific.

Unfortunately, lionfish are prolific breeders. ©From the video “Today I Learned: Lionfish Jewelry Can Help Save the Ocean,” National Geographic

As carnivores, lionfish feed on small crustaceans and fish, including the young of important commercial species such as grouper, lobster, shrimp and snapper. They are the “Hoover vacuums of the sea,” gobbling up anything they can fit in their mouths up to half their size. That includes more than 50 species of native fish that are not only economically important but ecologically significant. A study released by Oregon State University in 2008 found that in just five weeks, invasive lionfish could reduce the number of young native fish on a reef by 80 to 90 percent.

NOAA researchers have concluded that invasive lionfish populations will continue to grow and cannot be eliminated using conventional methods.

That’s why the short video below, titled Today I Learned: Lionfish Jewelry Can Help Save the Ocean, is so promising. In it, Erin Spencer, a science communicator and National Geographic grantee, shows how some Atlantic coastal villages have found an innovative way to take their ocean back: by making jewelry.

The fins and spines of lionfish can be turned into beautiful, fashionable jewelry. ©Ben Popik, flickr

Spencer says that wearing lionfish jewelry is the “ultimate conversation starter.” Tourists who buy the accessories are helping spark discussions around the world about this invasive species.

So, the next time you’re considering a jewelry purchase, think about buying to buoy the ocean. 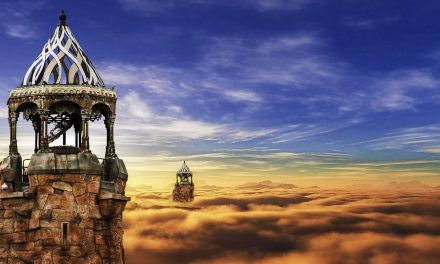 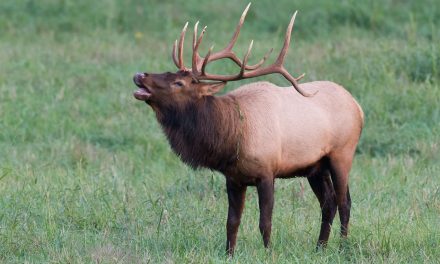 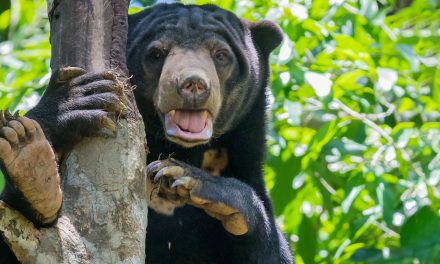 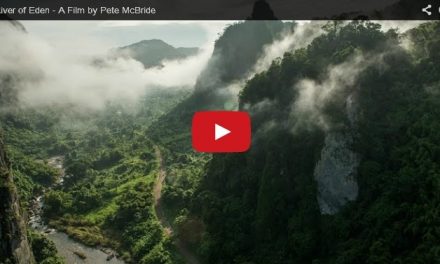