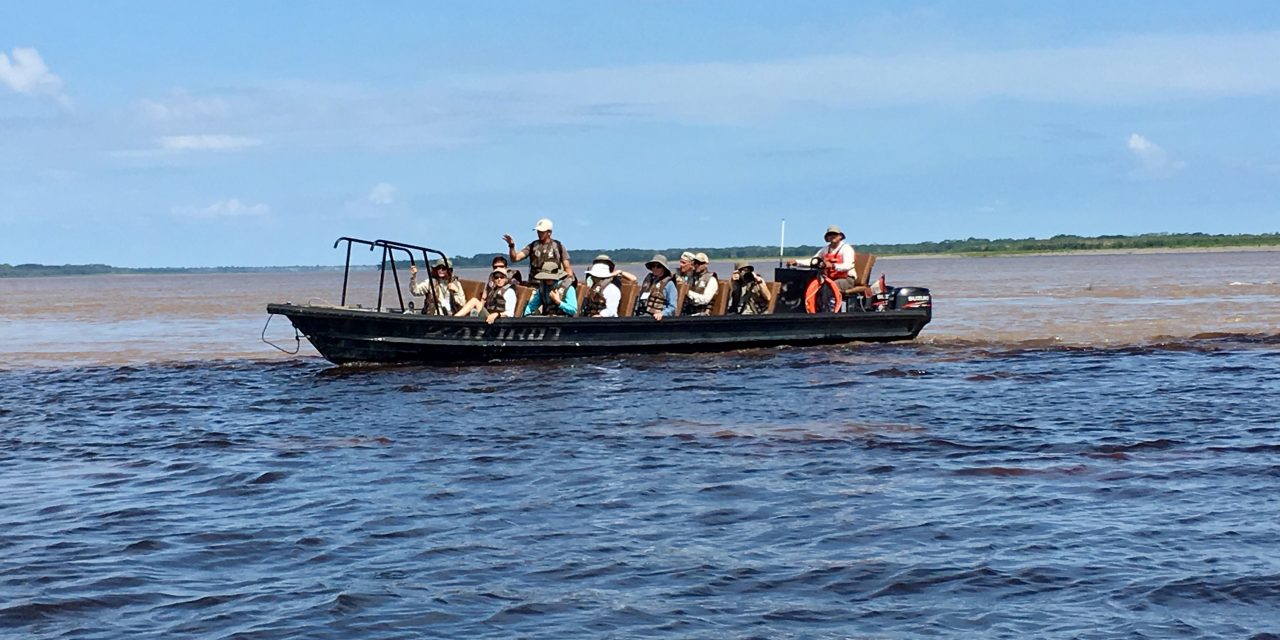 #1:  The next installment of Mad Max should be filmed in Iquitos

Three-wheeled tuc-tucs and other rolling contraptions dominate Iquitos—the biggest city in the Peruvian Amazon, and our trip’s jumping off point. But the most fascinating thing about this home for 500,000 people is that NO ROADS connect Iquitos to Peru’s other major cities. Everything not made here has to come by riverboat because in this part of the Amazon region the only roads that connect to the rest of civilization are rivers!

#2:  River color can change, depending on which side of the boat you’re on 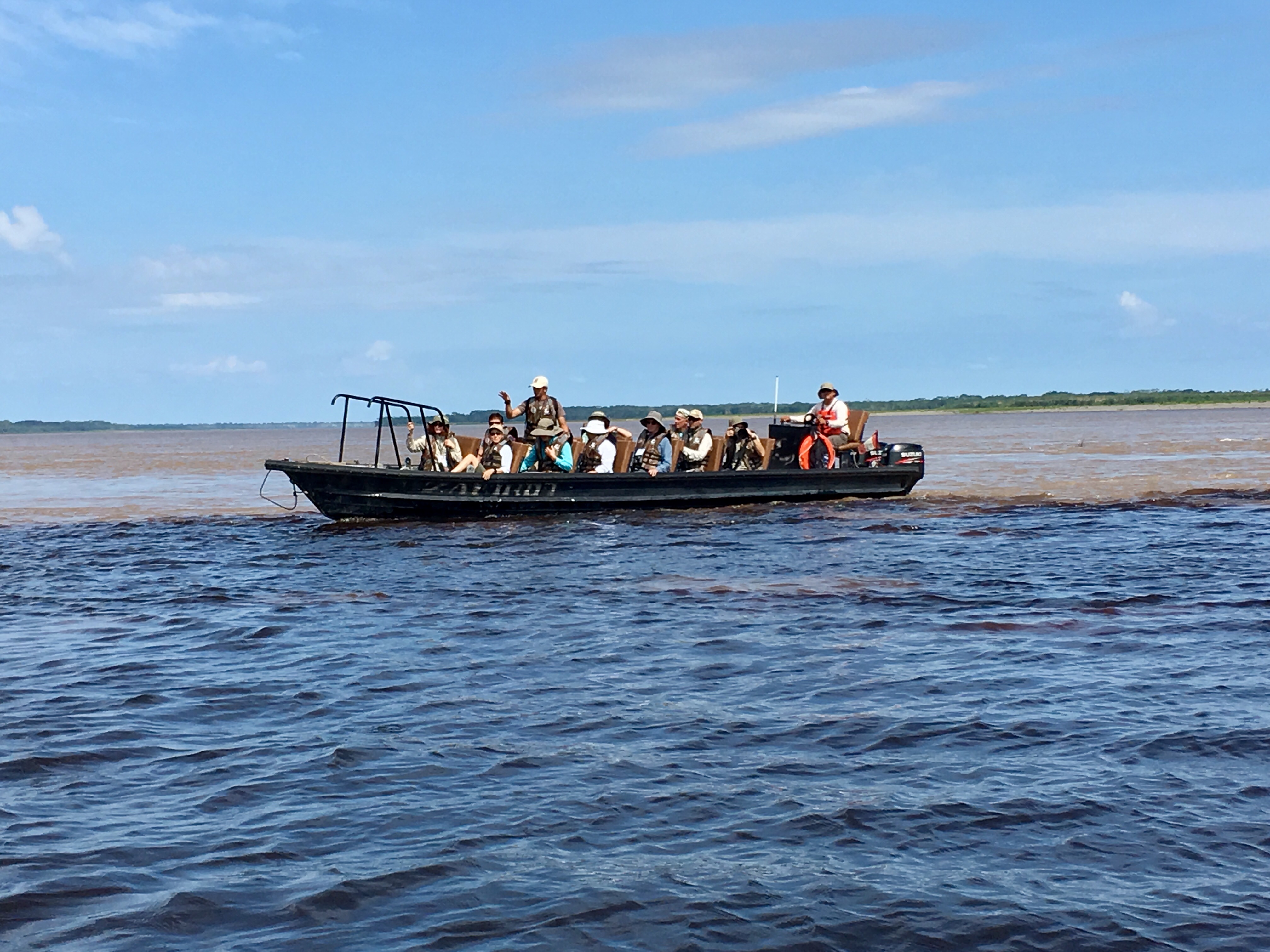 On our first excursion, we came to a spot in the Marañón River (a principal source of the Amazon River) where the water turned black from decomposing leaves abruptly met tan water colored by sediment. In other words, nature’s own “black and tan”!

#3:  Visiting Peru’s Pacaya-Samiria National Reserve was like being on a movie set 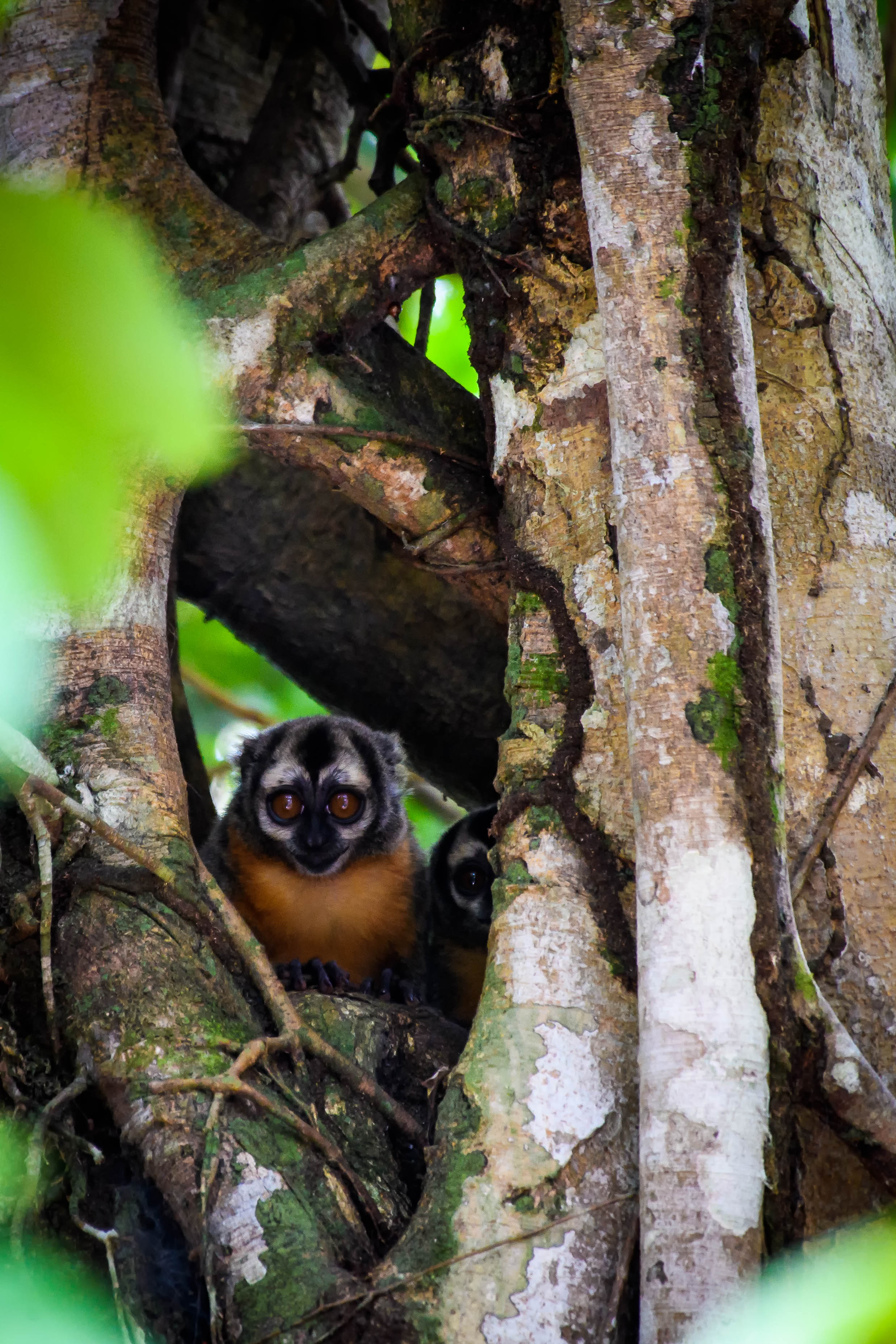 A movie set, that is, in which the supporting characters are monkeys (like the night monkeys pictured above), sloths, tarantulas—and birds in quantities that would make Alfred Hitchcock blush.

#4:  It’s the kind of place where real estate is at a premium – for plants 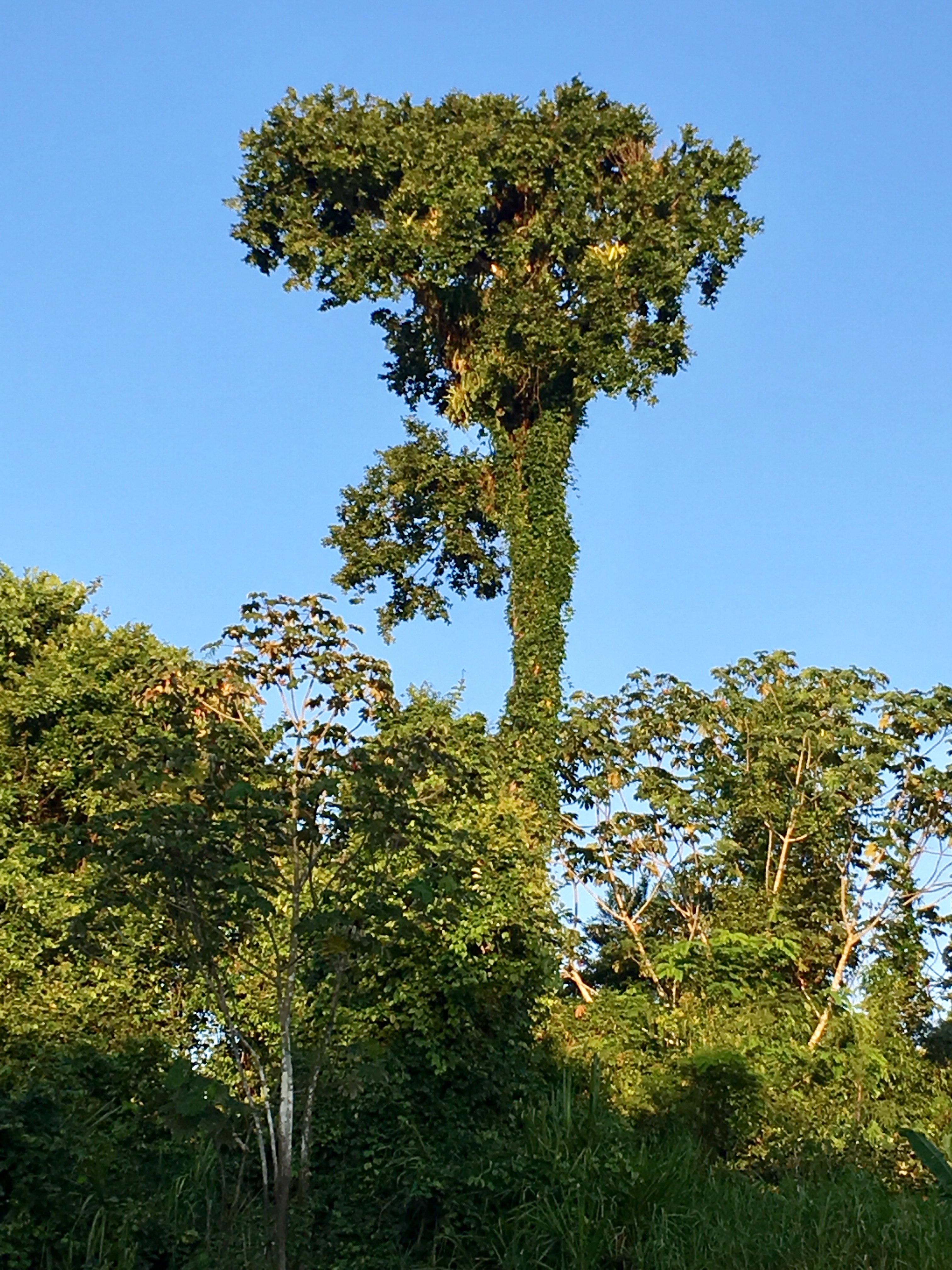 The battle for sunlight and nutrients means that epiphytes—plants that grow on other plants—abound, sometimes obscuring the trees they grow on.

#5:  And where giant water lilies can reach seven feet across 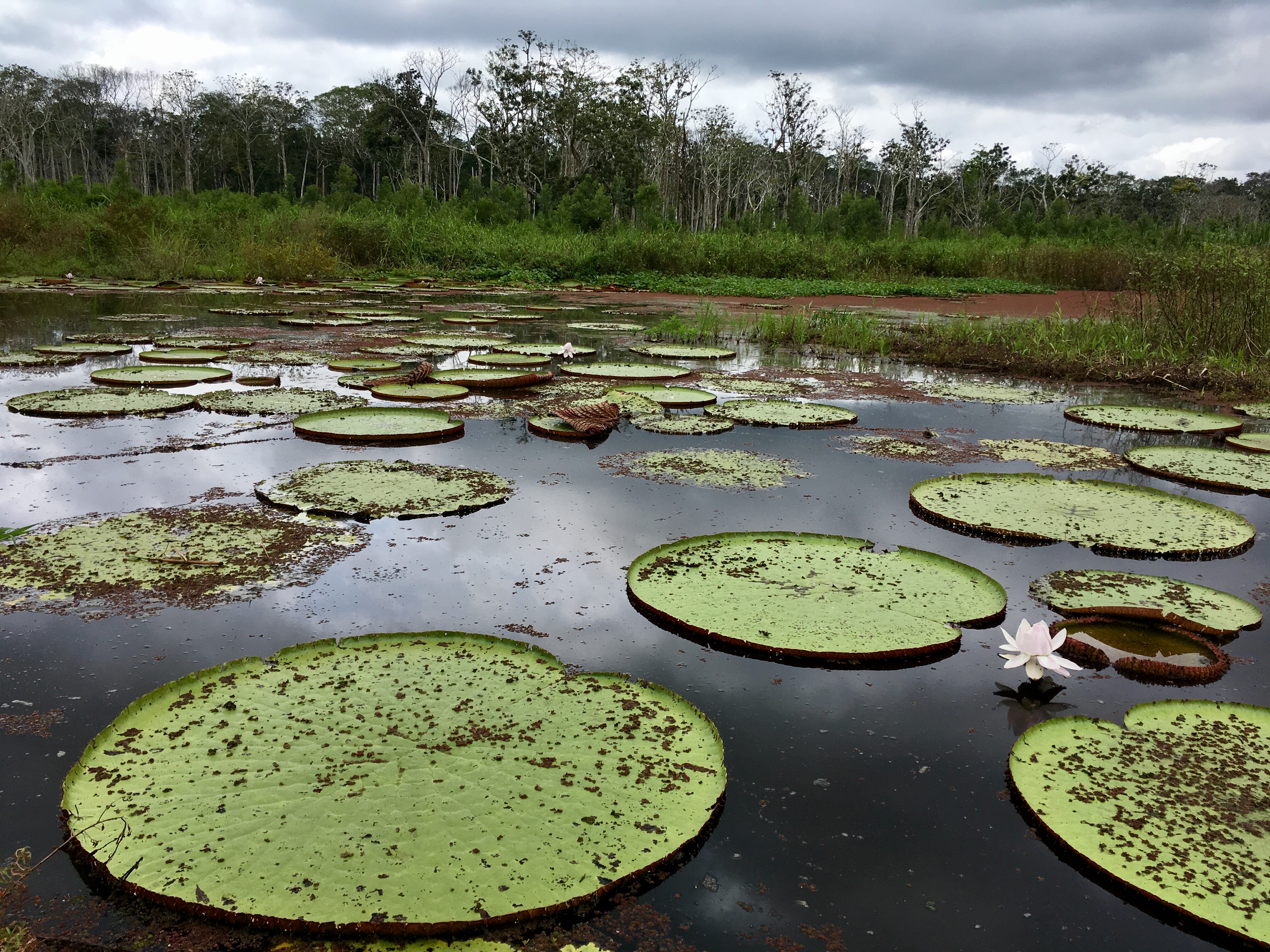 Giant water lilies in the Amazon provide food and shade for insects, catfish, and even freshwater stingrays. Frogger, anyone?

#6:  Some people are butterfly whisperers 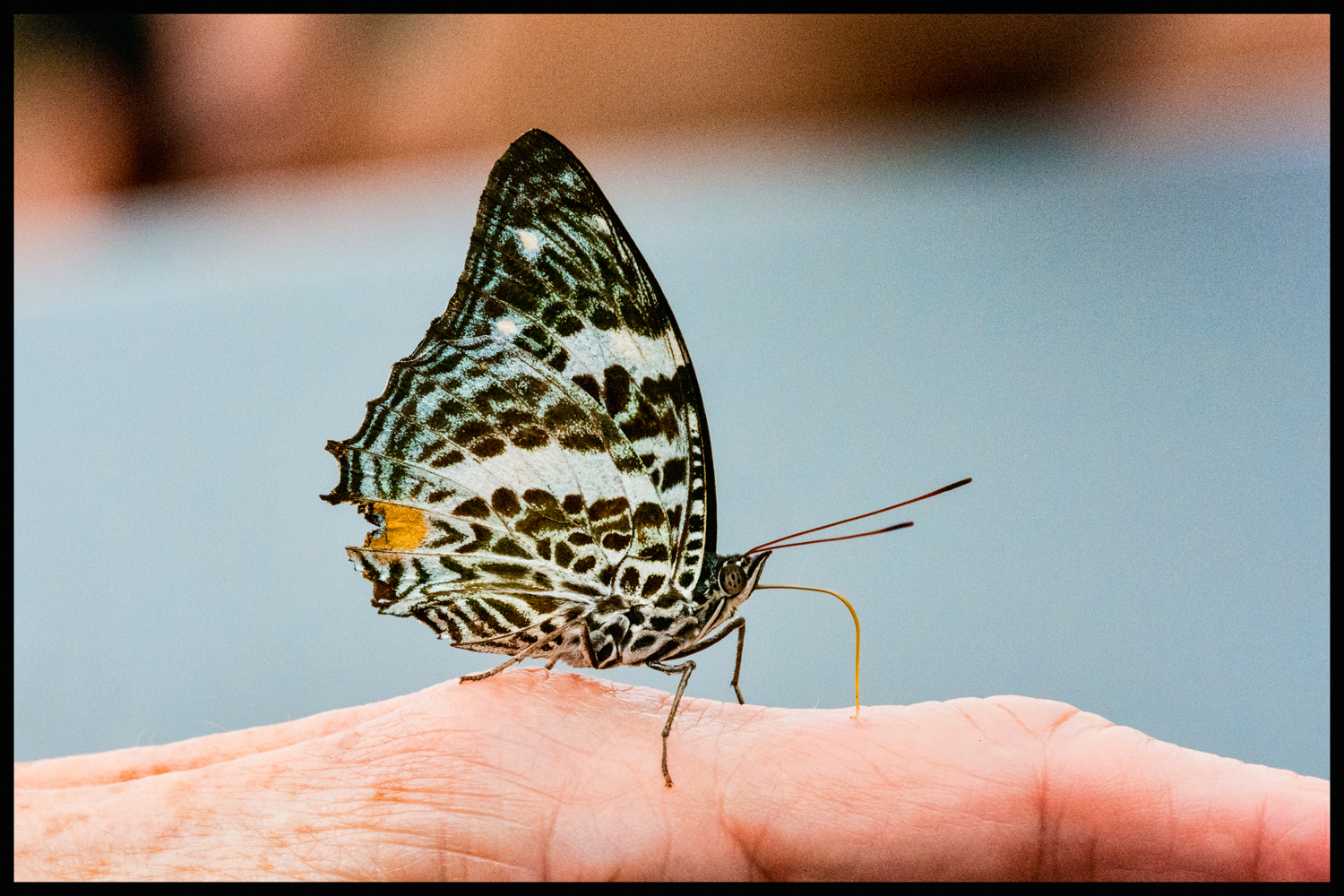 This Baeotus butterfly took a particular liking to one traveler and repeatedly landed on the same spot on her hand. (Surprisingly, travelers were just as calm when a baby tarantula was discovered on our skiff, though I’m guessing that’s because the tarantula wasn’t discovered on someone’s hand!) 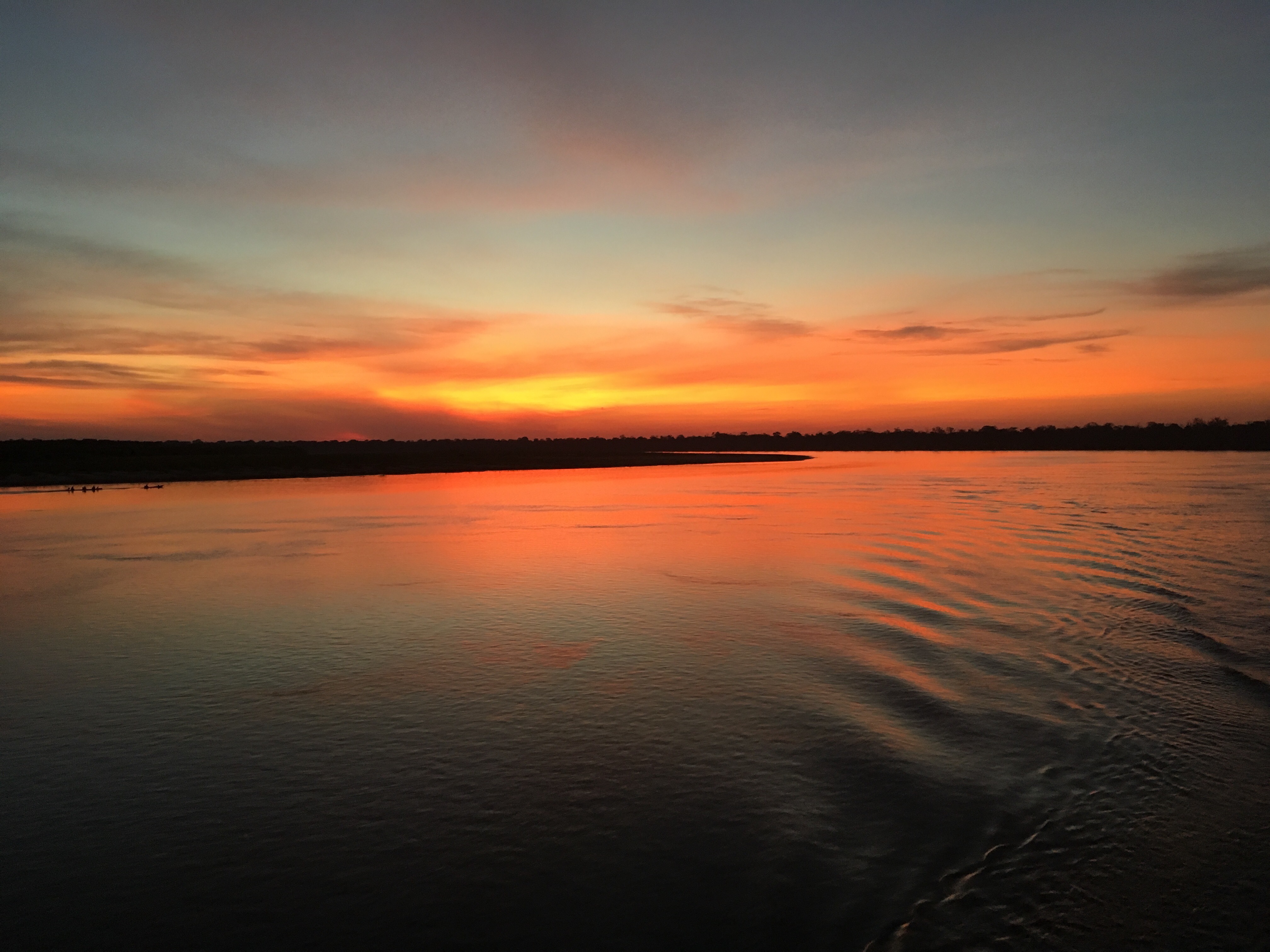 Seen from the deck of our ferry boat, this tranquil sunset’s colors against the undulating river were unforgettable. (For a sense of scale, bust out your magnifying glass to spot two dugout canoes gliding near the riverbank at far left.)

#8:  Spectacled caiman could be on the rebound in Pacaya-Samiria Reserve 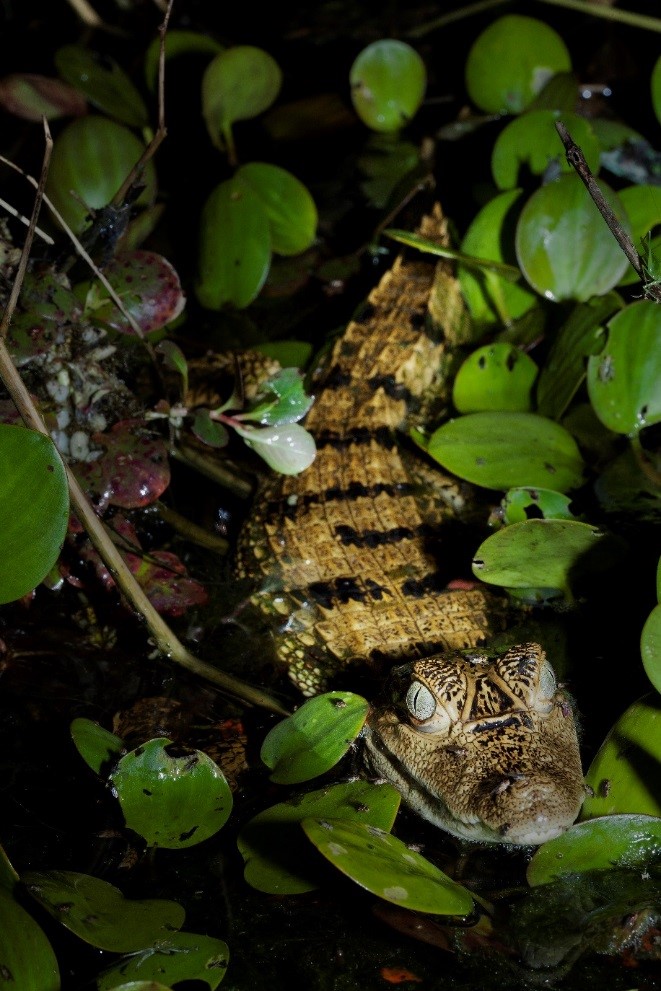 We spotted a group of baby spectacled caiman (named for the bony ridge between their eyes that evokes eyeglasses), a possible sign that the species is making a comeback after years of overhunting for their skins and meat. Better demarcation of the reserve’s boundaries, more frequent communication with local communities, and enhanced enforcement are necessary to protect these and other at-risk species.

#9:  The reserve protects resources on which local communities depend 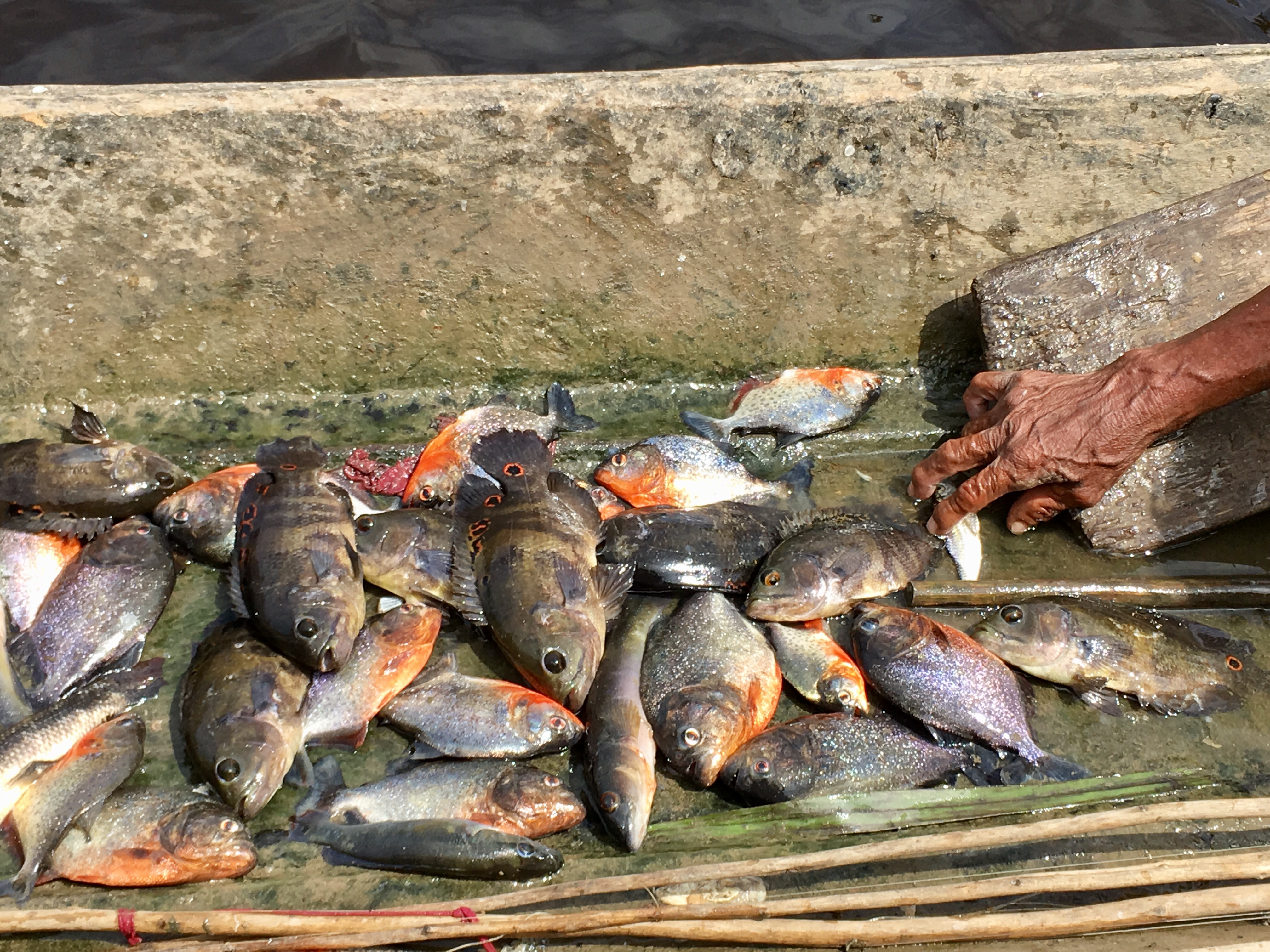 Residents of the more than 200 communities in and around the reserve are allowed to fish in sustainable quantities. This helps ensure plentiful catches, like the one this fisher proudly displayed in his dugout canoe. 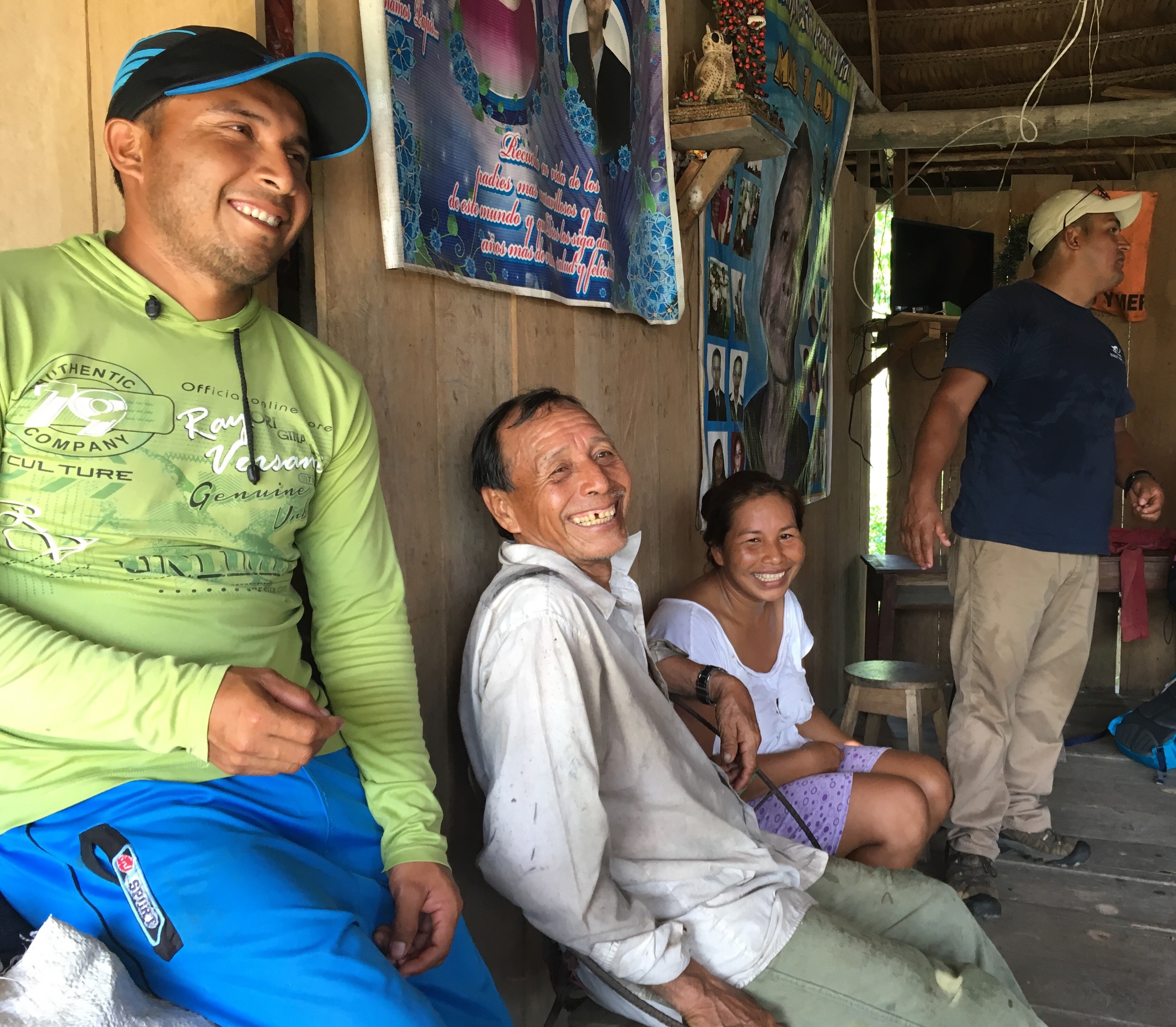 Community representatives participate in regular stakeholder meetings, which channel the voices and concerns of local citizens, leading to better decisions about how to manage the reserve. Peru’s Natural Legacy is a collaborative initiative between Peru’s national park system and other organizations that will strengthen such participatory management and enforcement efforts in Pacaya-Samiria and many other national parks in Peru. It will secure conservation and improved quality of life made to date for local Peruvians, including for those living in towns in the reserve, such as the family we met above. 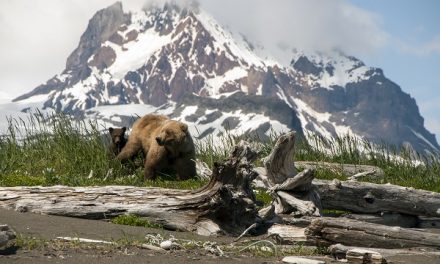 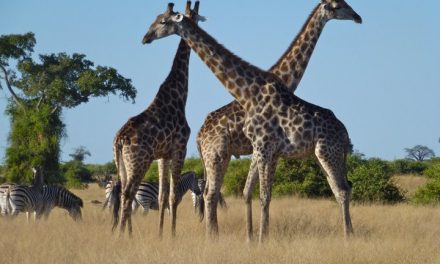 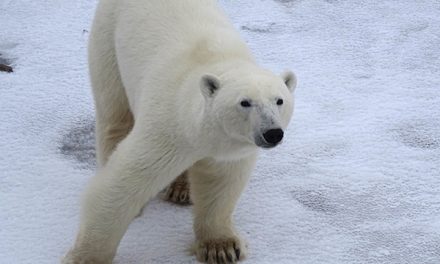 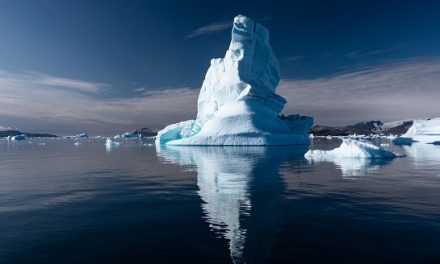