Corvids—which include magpies, crows and ravens—are often so clever that some scientists consider their intelligence to be on par with canids, such as coyotes, dogs and wolves.

Given all the research that has been conducted on domestic and wild animals, we shouldn’t be surprised at how “intelligent” they are. Yet, evidence of their mental abilities still has the capacity to astound us—which I’m sure you’ll find out for yourself, once again, after you watch the video clip below.

Crows could arguably be called the cleverest nonhuman animals on the planet. In this snippet from an episode titled “The Problem Solvers” from the BBC Two series, Inside the Animal Mind, the jaw-dropping ability of animals—other than ourselves—to resolve problems is examined. Taking center stage is a crow, who completes what’s billed as “one of the most complex tests of the animal mind ever constructed.”

After viewing this clip, you may just come away with a new appreciation for the crows in your own neighborhood! 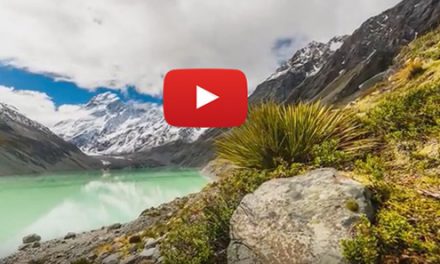 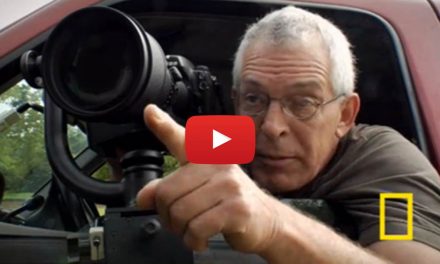 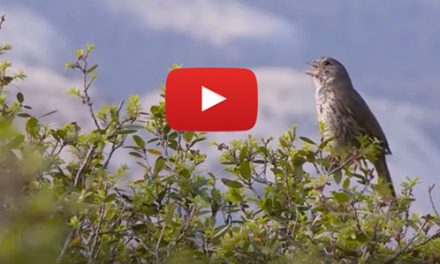