The fastest mammal on land, a cheetah can reach speeds of 60 or perhaps even 70 miles an hour over short distances. After a chase, a cheetah needs half an hour to catch its breath before it can eat.

All animal mothers seem to share one common trait: a fierce desire to protect their young. In fact, sometimes that desire becomes a little too overbearing, and moms begin to cross the line into what’s known as “helicopter parenting.”

Most animal young seem to have a universal attribute as well: an urge to prove themselves by testing their limits. And that can cause them to take on more than they can chew—literally.

That’s certainly the case with these two cheetah cubs in the African desert, who sneak away to hunt without their mother and tackle what they think will be an easy meal. The problem is, they didn’t count on the gemsbok (or oryx) calf having a protective mother, too.

Watch this short video of one gemsbok mom who demonstrates that helicopter parenting can, at times, be of value in the wild. And then I hope all of you animal mothers “out there” have a happy upcoming Mother’s Day, from Colorado to the Kalahari! 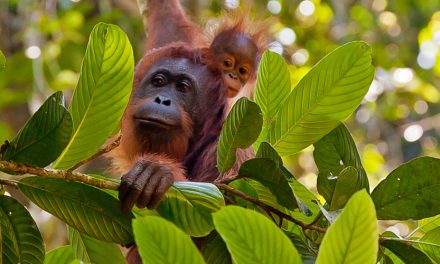 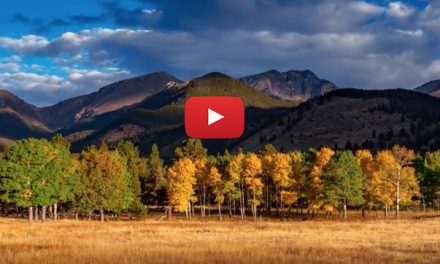 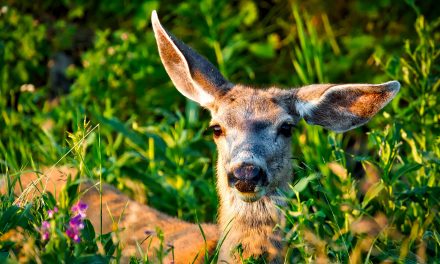 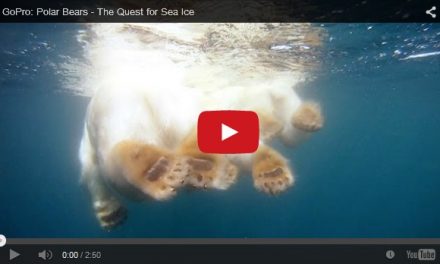