The Via Dinarica: One of Europe’s Best Hiking Trails 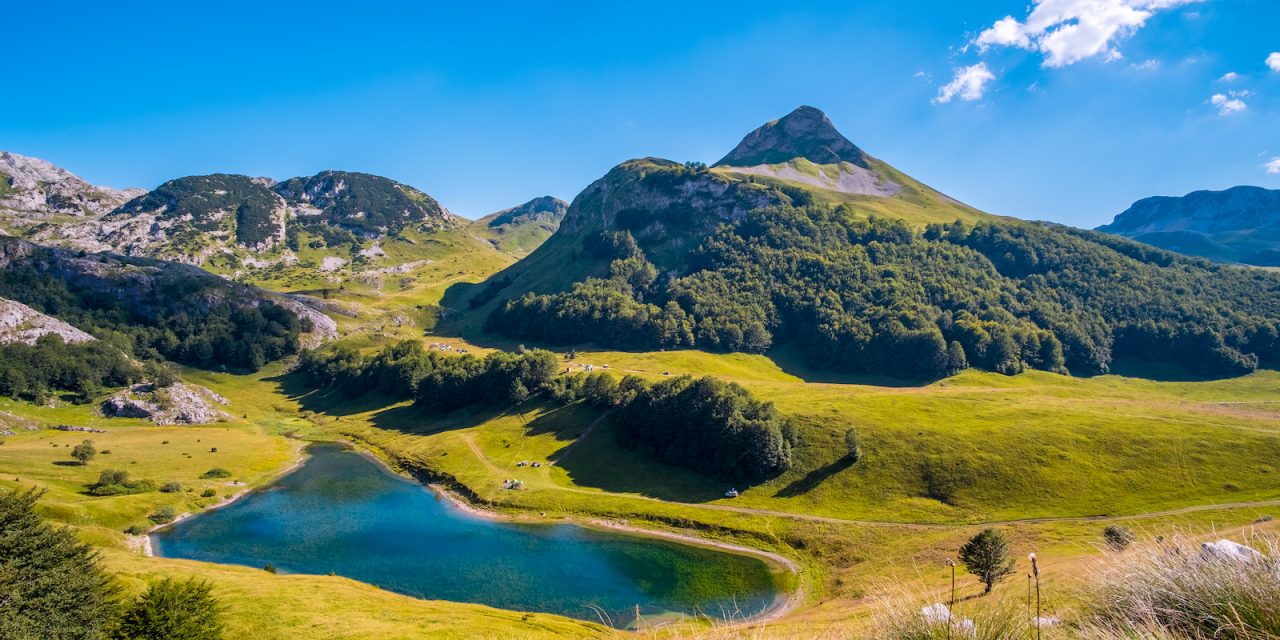 When imagining hiking in Europe, images of the Matterhorn or the Dolomites may spring to mind. While absolutely beautiful with undoubtedly some of the best hiking views on the continent, treks around those parts may not hold the same undiscovered charm that they did a few decades ago. A ton of guidebooks have been written since, leaving no corner unknown, and millions of international hikers have tread on the very same paths. Adventurers who are looking for a hiking trail a little lesser known in Europe should look no further than the Via Dinarica.

Twenty years ago, the Balkans were not exactly a tourism hotspot. Ravaged by conflict, Yugoslavia was left dramatically splintered and the borders between the new republics saturated the news with their violent rifts. But now the entire region has been united around a 1,200-mile (1930 kilometer) trail network named the Via Dinarica. From north heading south, the main artery of the network is known as the White Trail and it traces the spine of the Dinaric Alps through the Balkan Peninsula. It originates in Slovenia and weaves through Croatia, Bosnia and Herzegovina, Montenegro, Albania, Kosovo and North Macedonia, linking the peaks along the Dinaric Alps and Shar mountain ranges. The trekking route does more than just link mountains though—it unites traditional cultures in an area that is both under-visited and highly misperceived and is quickly positioning itself to become one of the top hiking destinations in the world. Currently, the Via Dinarica’s trails and accommodations lack the air of refinement of other popular places in Europe, but what it lacks in traditional luxury it makes up for in authenticity. Savvy trekkers will want to plan a trip to hike it soon before it inevitably explodes with tourism in the future.

The vision to bring hikers to the Balkans and start to change negative notions about the region began in 2010 when the first Via Dinarica project connected national parks in Bosnia and Herzegovina and Montenegro. In 2013, the trail from Slovenia to Kosovo was hiked and documented, with Macedonia getting in on the fun in 2015. The Via Dinarica hiking trail is now composed of a curious mix of old shepherd paths, strategic war routes, established trails and new connections. Hikers will experience diverse landscapes including dramatic limestone karst fields, dizzyingly tall mountains, steep valleys, dense beech forest, glittering glacial lakes and the Tara River Canyon, which plunges 4,300 feet, making it the deepest canyon in all of Europe. The trail doesn’t just offer gorgeous nature, but a peek into the area’s fascinating history as well: hikers will pass war memorials, medieval gravestones, stone fortresses, and the crumbled remains of Illyrian, Roman, Slav, Ottoman, Austro-Hungarian and Serb kingdoms. Orthodox monasteries, Muslim mosques and Catholic churches showcase and celebrate the diversity of the region.

A staggering 1,500 species of mountain flora and fauna thrive here, including edelweiss and European mountain pine, Ural owl, golden eagle and chamois. And while it’s not very probable that hikers would see them, this well-preserved ecosystem is home to brown bears, wolves and lynx.  For safety reasons based on snowfall, trekking season for the Via Dinarica starts in late May or early June and goes until October.  Fair warning, July and August can see some hot temperatures, while June and September usually offer more moderate temperatures.

Most people don’t have the two or three months it would take to hike the trail in its entirety.

With a trail that spans so many countries, it is often difficult for travelers in a shorter time frame to know which part to explore first. An adventure with Nat Hab focuses on a part of the trail that weaves through stunning and mountainous North Velebit National Park in Croatia. Velebit forms a natural border between the continental and the Mediterranean regions of Croatia. On the way to the park, travelers get a privileged lookout over the Adriatic including the islands of Pag, Rab, Goli, Prvic and Krk.  Within the park there is also the chance to pass remnants of centuries-old dwellings, making this one of the most memorable hikes in Croatia.

Another reason to choose Nat Hab for a Via Dinarica trip is the emphasis on fueling up for the hike on amazing local food with Greek and Roman influences. This general part of the Via Dinarica region is known for olive oil so good it’s said that none less than Julius Caesar’s favorite oil came from here (the famed guide Flos Olei agrees, as they named Istria the best region for olive oil in the world). The Motovun forests are known as ‘the land of truffles’ (a truffle was found here that weighed 2.8 pounds!) and no trip is complete without trying fuži, a homemade pasta with shaved black truffle and cream. The nearby island of Pag produces some of the oldest and finest sea salt in Europe, with salt pans that date back to the 10th century.  Pag is also known for a distinct, high-quality sheep’s cheese from milk that is naturally infused with touches of purple sage that the sheep munch on in abundance here. Popular vegetarian or vegan dishes include stuffed cabbage rolls (sarma) and smoky vegetable soup with spring corn (maneštra).

For a region with so much complicated history, the Via Dinarica hiking trail offers hope for a future where regional differences are celebrated and people are united through a love of shared nature. It’s setting an example for the rest of the world, enabling cross-border discovery in a way politics have failed to do for centuries. And when Outside magazine has previously named it a “Best New Trail”, Paste magazine awarded it the “Best Trekking Path”,  both Wanderlust magazine and The Guardian have called it a “must-see”, and National Geographic Traveler added it as a “Best of the World” destination, you know the word is starting to get out. Anyone who makes the effort to experience this hiking trail now before it explodes as a trekking hotspot will surely thank themselves later. 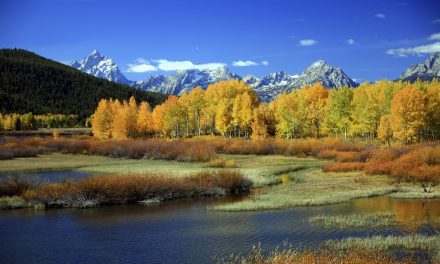 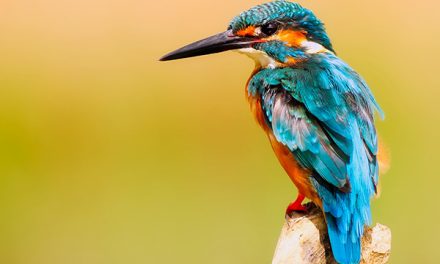 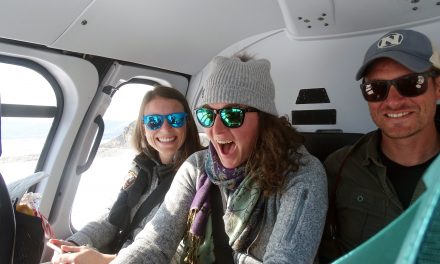 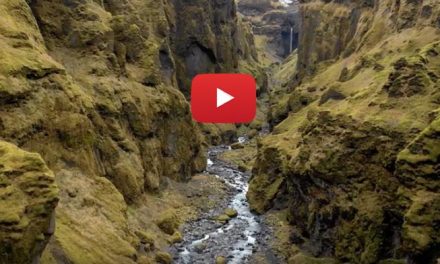