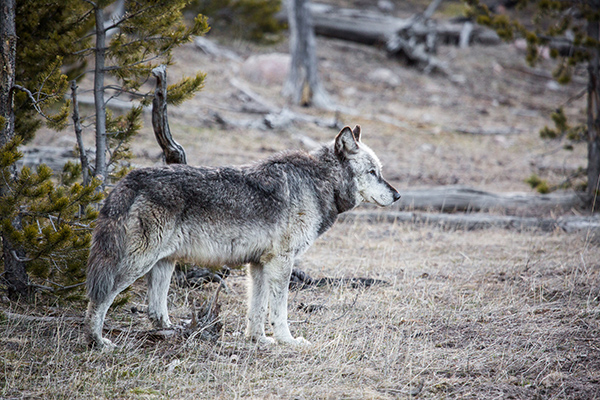 Many ranchers are still unhappy about the wolf reintroduction to Yellowstone National Park more than 20 years ago. Pictured above is the alpha male of the Canyon Pack in Yellowstone, taken in April 2016.

Conflict between wolves and ranchers is just about as old as, well, as there have been ranchers in the West. Wolves were nearly hunted, poisoned and trapped to extinction in the Lower 48 a few decades ago, due in part to the threat they posed to livestock. Today, there are still some cattle ranchers who wish all wolves were dead, as well as conservationists who would like to see all wolves protected under the Endangered Species Act.

Wherever you fall on that spectrum of opinions about how to manage our nation’s wolves, most people see conservation and ranching as two very separate and incompatible objectives. In the past, we’ve often drawn lines or set up fences around “protected areas” and conserved the species within them, leaving the animals outside those demarcations to their fates. The problem is that nature sees no such boundaries, and cognitively separating modern food production from nature will inevitably result in contention wherever “nature” and “ranch” meet.

Recently, however, some new and innovative approaches that ranchers can use to deal with wolves that prey on their livestock have developed that turn traditional methods on their heads.

Teaching cows to be defiant 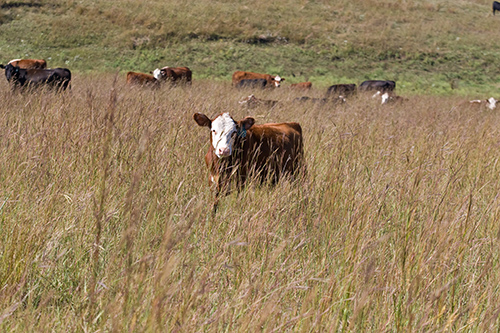 Wolves prefer small groups of cattle that spread out. When hunting, they search for the old, the sick or the very young. ©Kansas State University

In 2011, the first wolf—OR7— documented as having entered the state of California in nearly a century walked in. Ranchers in Siskiyou County, which sits on the border with Oregon, were worried. Some were convinced that soon hordes of returning wolves would run rampant and kill all the deer and elk; and then start working on the cattle, horses and llamas; and eventually start pulling children out of their sleeping bags at night. Today, six years later, we now have the first recorded wolf pack in California in decades.

Cattle ranges in northern California and southern Oregon are unlike ranges in other areas. In the wide-open Plains, for example, large herds can exist in one, continuous group. But in the mountains of California, the terrain lends itself to smaller groups of cattle spread out over greater distances.

That particular configuration works well for wolves. When hunting, they prefer to separate a herd, singling out the old, very young or sick cows to take down. So one Butte Valley, Siskiyou County, rancher, Mark Coats, came up with what he thinks is a solution: rather than focus on getting rid of the wolves, teach cattle to group and react as a defensive herd when predators are near.

The idea came from watching bison. Bison herd when approached by predators, protecting their calves by moving them to the middle. Elk, on the other hand, run. Generally, it works out better for the bison. It’s the tried-and-true, safety-in-numbers approach employed by animals ranging from fish to zebras. And, since cattle are the domestic version of bison, some think there’s no reason that cattle can’t be taught to function similarly. 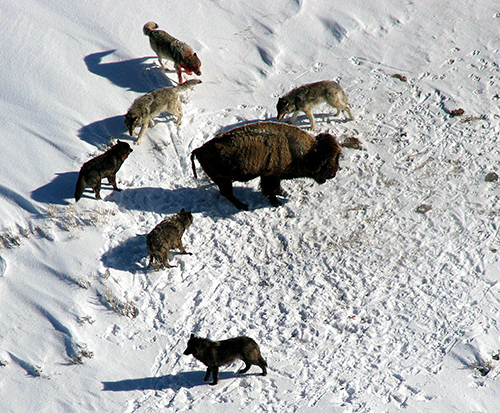 It’s not uncommon for a wolf to be seriously injured by flailing hooves. The only way wolves can safely take down a bison is by working together to separate one from a herd.

Coats has written an extensive tutorial for ranchers on how to train their cattle to form large groups, which includes exercises to run as well as what type of dog would best assist in the process. The end result is that the cattle herd together, facing in different directions, with a more defensive and defiant presence.

Mark Coats says that by removing the predator-prey chase sequence from his herd, he has already seen improvements—and not just with wolves. Coyote depredations on calves have completely stopped.

Other conservationists who have championed the return of wolves as vital to healthy ecosystems believe that a wolf-friendly meat certification program—in which ranchers who do their best to minimize conflict would be able to sell their meat for a premium—offers the best and easiest solution. 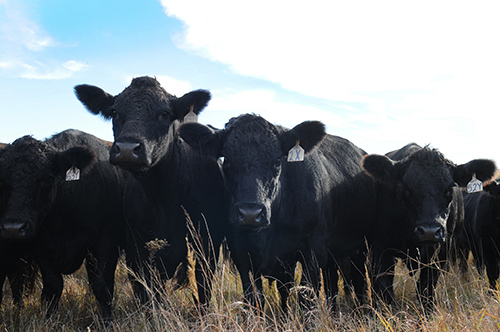 Consumers are willing to pay a higher price for environmentally conscious products, such as certified wolf-friendly beef. ©Kansas State University

Today, there is a growing consumer demand for food and other products from farms and ranches that are committed to coexisting with our native predators, and people are willing to pay a higher price for them. “Wolf-friendly” meat can be understood in economic terms, which, sometimes, appeals to ranchers more than emotionally charged environmentalism.

Under this kind of program, farmers and ranchers who undergo a third-party audit and demonstrate compliance with strict standards on wildlife conservation can market their products, such as eggs, honey, leather goods, meat and wool, using the Certified Wildlife Friendly logo. By adopting mixes of nonlethal strategies—such as scheduling pasture use when predation pressure is low and using guard dogs to deter predators—farmers and ranchers can keep livestock safe and wildlife alive.

Using this technique minimizes the risk of conflict between farming and conservation objectives, and encourages farmers and ranchers to help protect some of the most important habitats and species across the United States while opening up new business opportunities for sustainable farms and ranches.

On the Arapaho Ranch in Wyoming, wolf management is based on knowledge about animal behavior and common sense. The ranch team is made up of cowboys who grew up with the philosophy of respect for and knowledge of their natural surroundings and who know how to interact with the wild inhabitants of the ranch. The ranchers here take the time to get to know the whereabouts and hunting patterns of the wolves in their vicinity so that they can ensure that any cattle grazing in the areas patrolled by wolves are those that the wolves do not consider as prey. By keeping any injured, sick or young cattle out of the range of the wolves, predation is avoided. 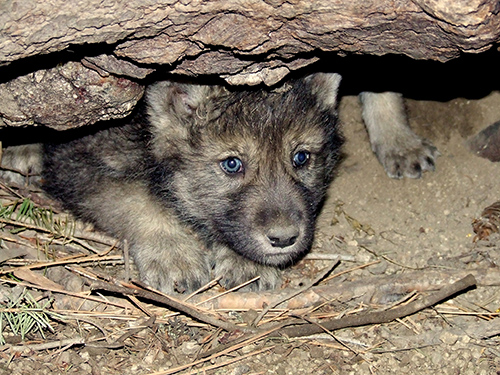 The Arapaho Ranch employs cowboys who know how to interact with wild inhabitants, such as wolf pups emerging from a den. ©Hilary Cooley/USFWS

Arapaho ranchers know that the presence of wolves helps their herds stay healthy: wolves discourage deer, elk and moose from staying too long in the grasslands, which prevents diseases (such as brucellosis) from potentially spreading from wildlife to cattle.

I don’t know if more defiant cows or wolf-friendly, certified beef will help calm worries about wolves in ranching territory. However, I do think that learning to live with the others who share our Earth is important for the continuance of our own species. 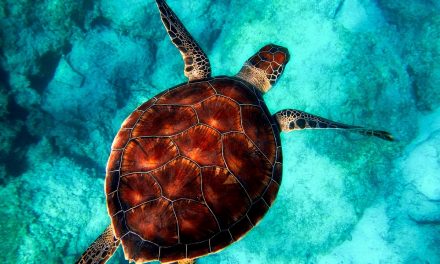 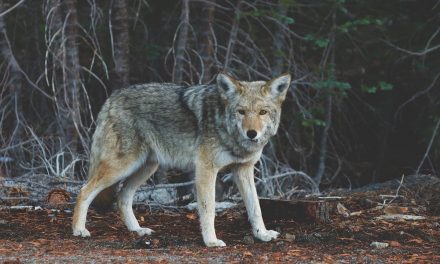 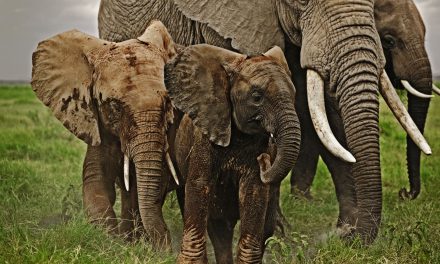