Some new colonists are poised to take over Antarctica. My hope, for now at least, is that they are not of the human kind. ©Colin McNulty

There are some new colonists ready to take over Antarctica.

They aren’t human—yet. But an international study, led by the Australian National University (ANU), has found that several forms of marine life can now easily invade the continent from the North. Floating kelp rafts are currently carrying crustaceans, snails, worms and other seaweeds across hundreds of miles of open ocean and into the Antarctic environs.

While the findings, published in the journal Ecography in May 2016, are new, they shouldn’t be all that surprising. We’ve known for a long time that a warming climate is changing habitats and ecosystems all over the world. Antarctica, however, is a special case. First, it’s the planet’s only continent without a permanent human population. And, second, there are relatively few plant and animal species there now.

I wonder how long it will be before Antarctica, despite the current Antarctic Treaty, will start looking good as a place to relocate to a burgeoning human population that will grow from the present 7.3 billion to 8.5 billion by 2030 and to 9.7 billion by 2050? In the future, humans might be willing to fight for the right to colonize it themselves. And, how long does it take for a new set of plant and animal species to be considered “natives”? 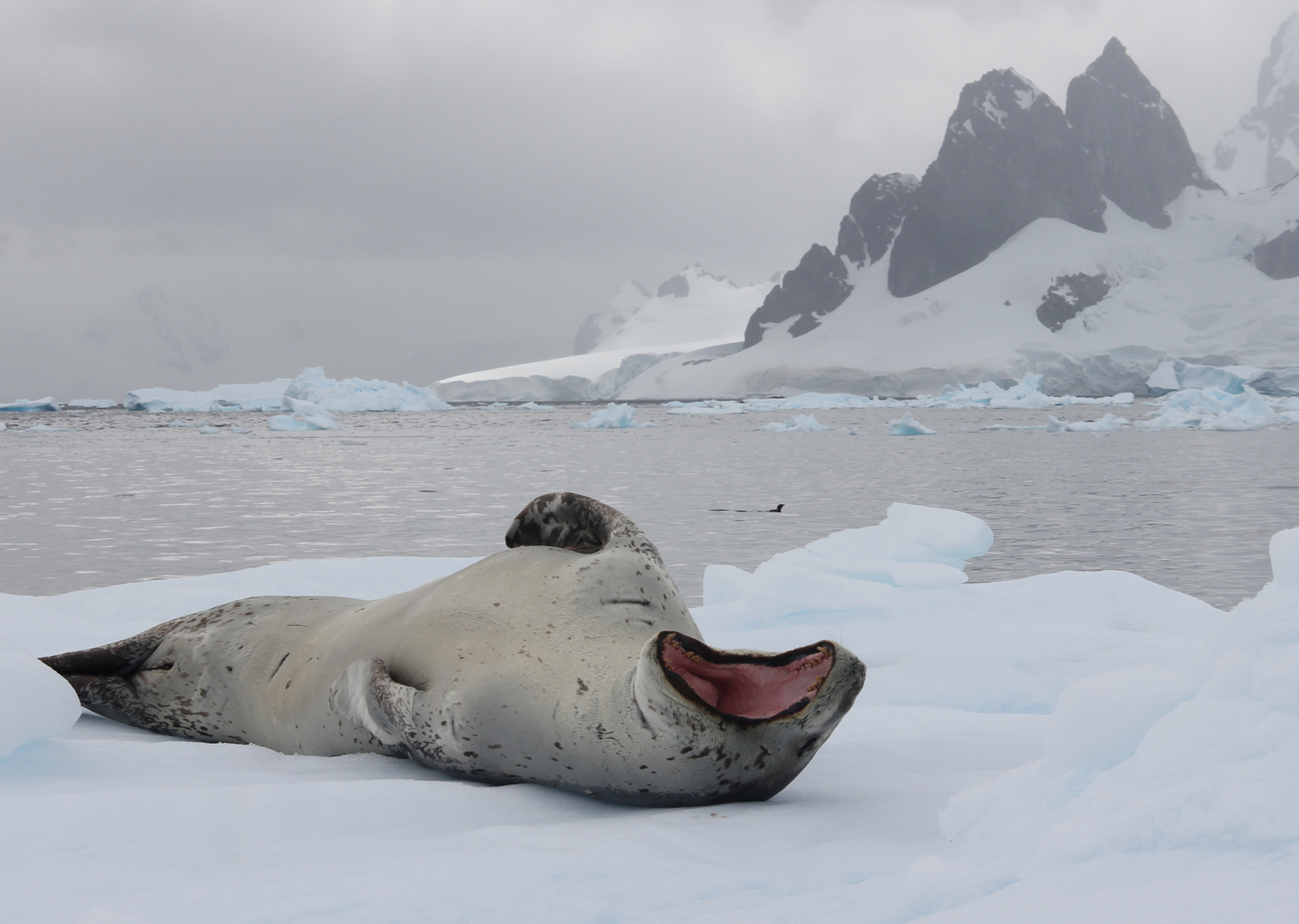 The Antarctic Convergence, a curve or ocean front that encircles Antarctica where cold, northward-flowing Antarctic waters meet the relatively warmer waters of the sub-Antarctic, has historically been seen as a barrier preventing movement of marine life. The Australian National University study, however, shows that the convergence is often crossed by floating kelp that can form rafts upon which other life-forms are able to hitch a ride.

On three different ship voyages in 2008, 2013 and 2014, researchers from ANU counted and examined drifting seaweed species in both sub-Antarctic and Antarctic waters. Although they found more seaweed north of the Antarctic Convergence, lots of kelp was located in Antarctic waters, especially just south of the front.

While so far the Northern species that are catching the kelp rafts don’t seem to be surviving long in the cold, icy Antarctic, climate change and warming oceans may soon make it possible for many non-Antarctic species to colonize the continent and its waters. The Antarctic is one of the world’s fastest warming regions. According to NASA, since 2004, Antarctica has lost, on average, 118 gigatons of ice per year, with most of the loss coming from West Antarctica. That region has experienced an ice-mass-loss acceleration of 28 gigatons per year since 2004. The likelihood of new species establishing themselves here is quite real and will probably lead to drastic ecosystem changes. 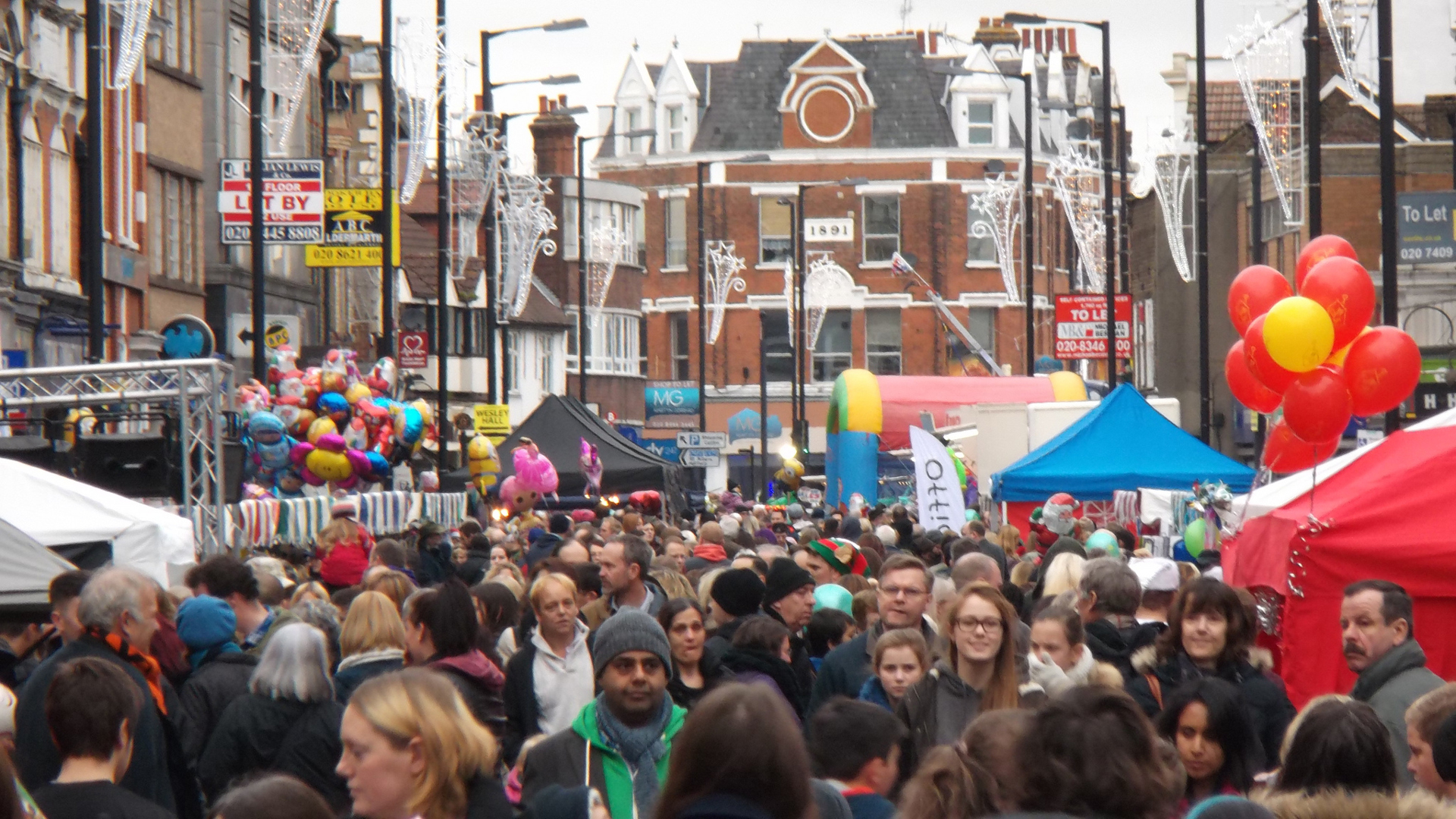 The study may also hold ramifications for how tourists experience Antarctica. For example, current attention is focused on minimizing plants and animals being accidentally carried into the Antarctic by humans through ship ballast water. But more stringent protocols, such as those instituted in the Galapagos for luggage and footwear, might soon be called for.

But before we bemoan the new colonists of the plant type, we might ask ourselves: Isn’t this the usual way the natural world progresses? Is the arrival of nonnative species always a bad thing?

It’s true that nonnative plant species can cause the loss of biological diversity when they become invasive. But in other instances, they can also provide conservation benefits. In some cases, new, nonnative plant species may provide habitat or food resources to native animal species—serving as functional substitutes for plants that go extinct. In the future, with rapidly changing climates and land uses, such nonnative species may be more likely than native species to persist and thus provide ecosystem services. In time, they may even evolve into new endemic species. Of course, some nonnative species will cause biological and economic damage. Nevertheless, as the world’s climate continues to warm, the proportion of nonnative species that are viewed as benign or even desirable will probably slowly increase as their potential conservation contributions become increasingly recognized and realized. 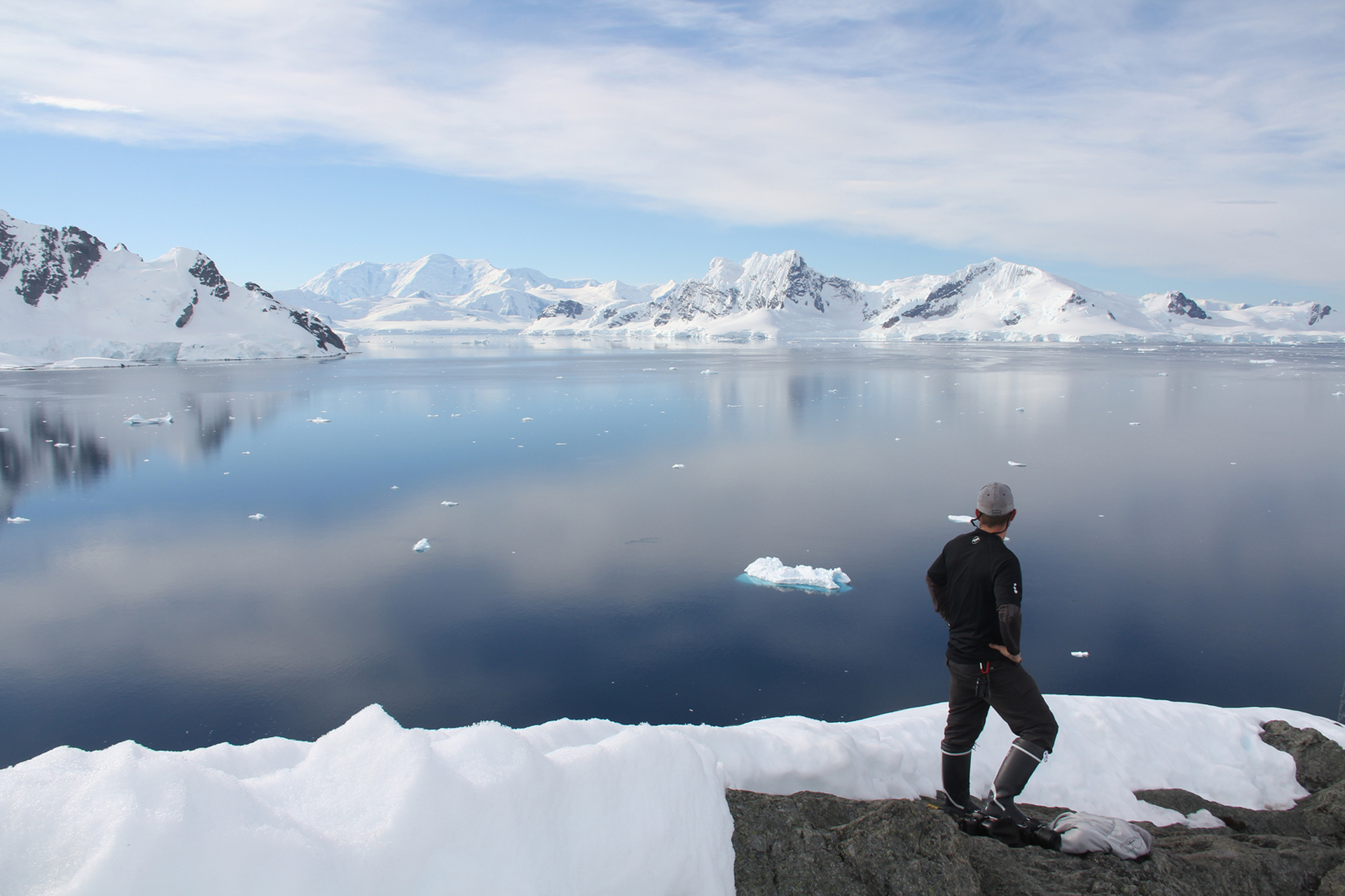 I prefer an Antarctica where “visitors do not remain.” ©Ted Martens

While I think new plants “moving in” may just be the way of natural succession in the world, I still like to think that there will always be at least one, whole continent on this planet where people, in the words stated in the Wilderness Act of 1964, are “visitors who do not remain.” In my own lifetime, however, I have seen the world’s population double in 40 years: in 1959 there were 3 billion people living here; by 1999, that number had increased to 6 billion. As those figures keep racing upward, it’s not too much of a stretch of the imagination to envision an Antarctica not only with a whole new set of flora, but one with a permanent human contingent, as well.

Do you think you will see the human population spread out—and fight to—become permanent residents of Antarctica in your lifetime? When do you think a nonnative species becomes “native”? 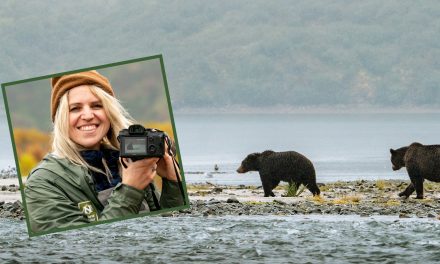 A Wildlife Photographer on Social Media, Saving the Planet and Getting the Perfect Grizzly Shot 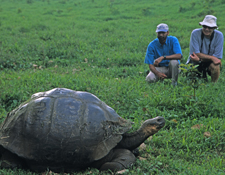 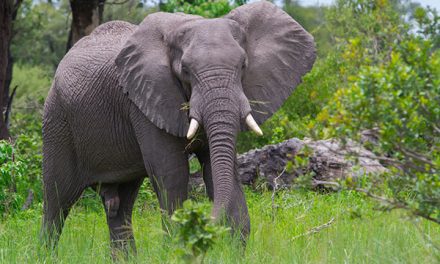 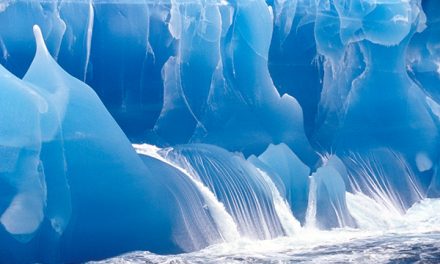