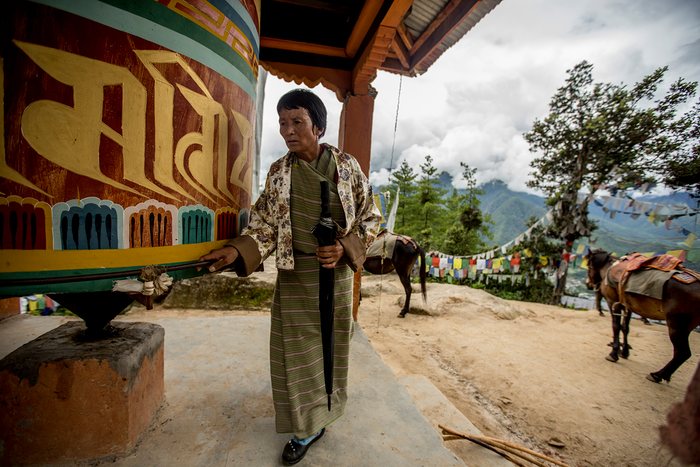 Bhutan is famously known for replacing the traditional economic concept of GDP (gross domestic product) with the Gross National Happiness index, an objective measure of the well being of its environment, communities, culture, health and wisdom, among others.

Now, the small Himalayan country of just 700,000 people nestled between the two most populated countries on Earth (India and China) has impressed the whole world yet again. In February 2016, Prime Minister Tshering Tobgay presented a powerful and unprecedented TED Talk on Bhutan’s success as a carbon-negative country.

Although Bhutan’s economy is relatively small, at just $2 billion, the country seeks to strengthen its economic development through Gross National Happiness objectives of empowering its citizens through access to free education and healthcare, rather than undermining their culture and pristine environment.

As Bhutan works to strengthen its economic development within its own unique context, it is constitutionally bound to protect the environment—60 percent of the forest shall remain untouched. Currently, 72 percent of the country is under forest cover. 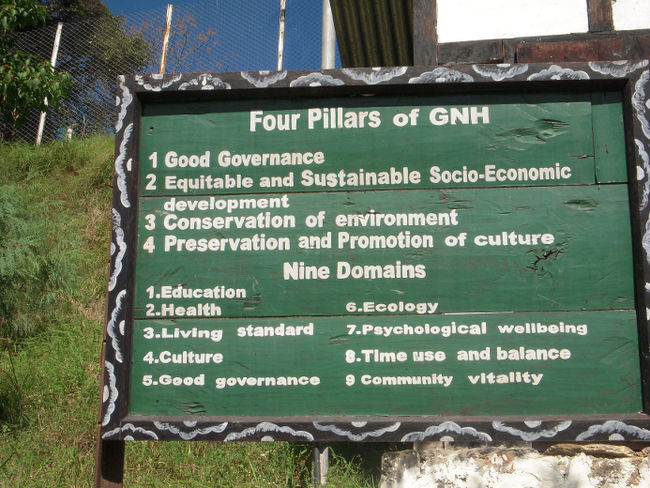 Bhutan serves as an important example of updating traditional Western notions of economic success and development to focus on a more environmentally sustainable approach.

The country of Bhutan is undeniably small; the situation at the 2009 Copenhagen Climate talks proved their voice is sometimes unheard and silenced by larger countries with greater GDPs. Bhutan’s prime minister noted that, “Nobody heard us. Nobody cared.”

It is time to for us all to care—the forests are our lungs and the environment is our lifeline. As Tshering Tobgay said, “After all, we’re here to dream together, to work together, to fight climate change together, and to protect our planet together. Because the reality is we are in it together.” That holds true no matter how big or small your country or efforts might be.

This post is by Good Nature contributor Maia Wikler, a Colorado College graduate with a passion for anthropology, human rights, travel and conservation. When she isn’t writing or reading, Maia loves to be active outside and planning for her next adventure. 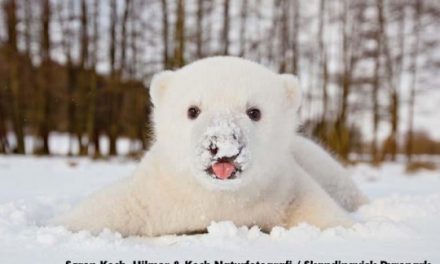 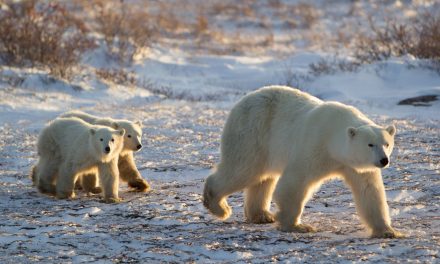 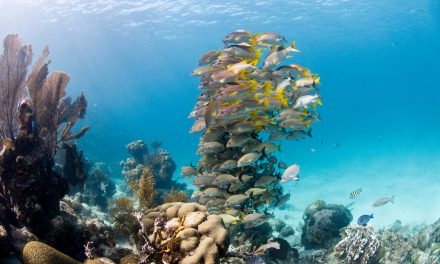