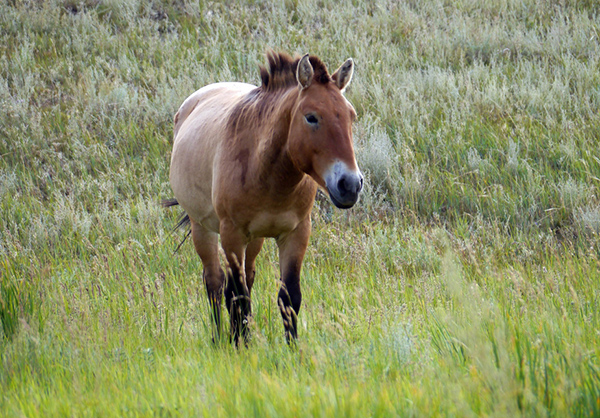 Currently, there are approximately 2,000 Przewalski’s horses remaining on Earth. All are descended from 15 individuals caught a century ago. ©Michael Eisenriegler, flickr

Whenever I hear that a little piece of the wild has slipped away forever, it saddens me. And another small bit of it vanished recently.

Or you could say, perhaps more accurately, that we now know that a fragment of it has disappeared for good. A new study published in the journal Science just last week concluded that what was once thought to be the planet’s last wild species of horse, the Przewalski’s horse, is, in fact, a descendant of the earliest-known domesticated horse.

And that’s a big deal because it challenges not only our long-held assumptions about the history of horses but about the history of humanity itself. And, over the years, the Przewalski’s horse has been the focus of many conservation efforts that aimed to save what was thought to be the last “truly wild horse species.” Major scientific establishments, such as the Smithsonian’s National Zoo and Conservation Biology Institute, have worked to reintroduce scarce Przewalski’s horses into Chinese nature reserves.

In the bigger picture, then, have these—and other—conservation efforts for wild horses been misguided; and when it comes to animals, what does wild truly mean?

Przewalski’s horse was named for a Russian who described them in the 19th century. The animals are small, stocky and have dark, erect manes. ©Denis Egan, flickr

The tarpan became extinct in the late 1800s. The Przewalski’s horse almost followed the same course, but it was discovered that some zoos had a few genetically pure animals. In the 1960s, conservationists established a breeding program and reintroduced them into the wild. Today, the small, stocky Przewalski’s horse is still a rare, endangered species that can only be found in China and Mongolia. Only about 2,000 Przewalski horses are known to exist.

Herds of feral horses can be found in several places around the world. For example, they run free in Portugal, Scotland and the barrier islands along the Atlantic Coast of North America, from Nova Scotia to the Outer Banks of North Carolina. Tens of thousands of them roam the American West. The Brumby, similar to the American mustang, can be found throughout Australia.

The researchers who reported their findings in the recent issue of Science stated that an examination of the genomes of 88 ancient and modern horses spanning the last five millennia shows that Przewalski’s horses descended from those domesticated in northern Kazakhstan about 5,500 years ago by people of the Botai culture.

What’s more, while the Botai offer the earliest-known evidence for horse domestication, their horses were not the ancestors of modern domesticated breeds. The authors speculate that a different population became the source of all modern domesticated horses. There’s a gap of about 1,000 years before the domesticated type began to show up more regularly again in the archaeological record, when items such as chariots and harness fittings appeared and spread rapidly across Eurasia. That means that humans must have tamed wild horses once again, somewhere else, after the demise of the Botai culture, but no one knows where or when.

It could be that a good definition of “wild” is that which is found in the hearts of horses, running free. ©Adam Bailey, flickr

Domestication of the horse is a very significant event in human history; domestic horses helped early humans cultivate crops and served as a food source. For thousands of years, from the Copper Age more than 5,000 years ago until the invention of the steam locomotive in the early 1800s, riding horses was the fastest form of transportation. It wasn’t until the automobile came on the scene that horses were replaced on a wide scale. Horse history is entwined with human history.

So, finding out that “wild horses” disappeared some time ago is sad not only as a blow to the planet’s biodiversity but for our understanding of our own past.

And there’s a bigger question to be found here: what is wild? Is a duck in a park wild if it comes to take bread crumbs out of your hand? Is a bison that uses the human-constructed roads in Yellowstone National Park as a favored route still wild? Are you wild, when you suddenly feel a strong urge in your heart to go out and howl at the moon, for seemingly no reason at all?

If those things are still wild, then, too, perhaps, are some stout, little horses, running free. 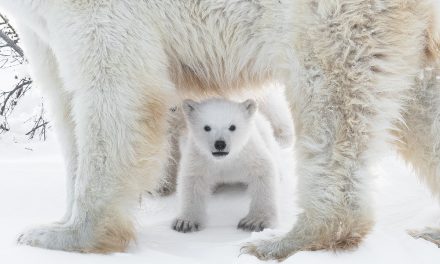 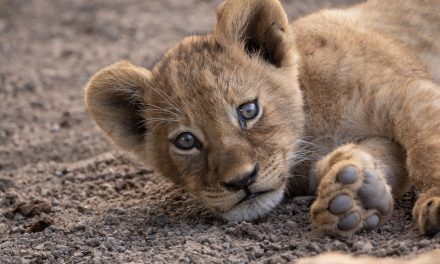 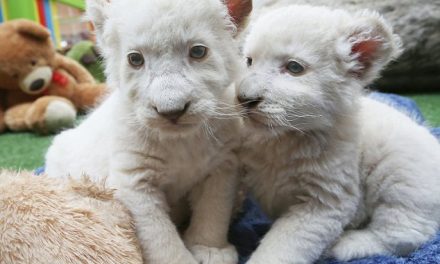 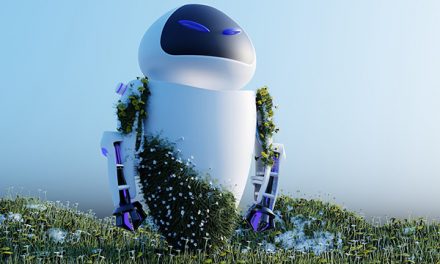