In the future, will more animals be enlisted in navies around the world? ©Candice Gaukel Andrews

A squad of about 80 bottle-nosed dolphins is presently serving in the U.S. Navy. Some of these dolphins have been trained to find mines and mark their location by dropping an acoustic transponder. Human divers are then sent in to destroy the explosives.

Under the U.S. Navy Marine Mammal Program, established more than 40 years ago and based in San Diego, California, dolphins and sea lions are trained to assist in military missions. The only other country to have had a similar, long-standing project has been Russia, which closed its marine mammal program in the early 1990s. In March 2000, however, the Russian Navy transferred their military dolphins to Iran, and the chief trainer has been carrying on his research there.

The U.S. Navy states that it has never trained “its marine mammals to harm or injure humans in any fashion or to carry weapons to destroy ships.” But with other countries now acquiring and training sea mammals, could the employment of animals in offensive battle roles be just around the corner? 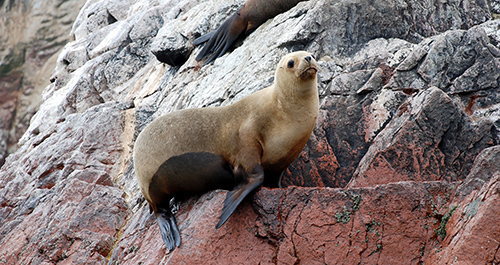 Sea lions in the U.S. Navy use their superior underwater vision to detect enemy swimmers.

In 1960, the United States Navy implemented a program using dolphins and sea lions to help with defense and the design of new submarines and underwater weapons. Because of their highly evolved biosonar, bottlenose dolphins were enlisted to help find underwater mines, and sea lions were taught to use their impeccable underwater vision to detect enemy swimmers.

Dolphins were used in the First and Second Gulf Wars as minesweepers. A dolphin not only can distinguish between a nickel and a dime at a hundred yards—and among brass, aluminum and stainless steel, even when the metal is buried under two feet of mud—it can differentiate between natural and man-made objects.

A dolphin’s biosonar works by the animal’s generation of high-frequency clicking sounds, which pass through an area in its rounded forehead (known as the melon), a fat-rich organ that serves as an acoustical lens and focuses the sound like a beam. Sound bouncing off objects travels through the cavities of a dolphin’s lower jaw to the inner ear, which transmits the information to the brain by way of the auditory nerve. 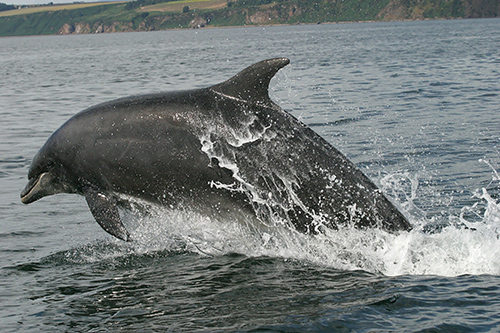 Calling for a code

The navy believes that the risk dolphins take in their military operations is virtually zero because the animals are trained to stay a safe distance away from any mines they find. And sea mines are designed to explode only when a large metallic surface, such as the hull of a ship, passes nearby. The navy also points out that it hasn’t captured wild dolphins since 1999, when it began a captive dolphin-breeding program.

Still, the practice of using dolphins as minesweepers has its critics. The Connecticut-based Cetacean Society International condemns the use of marine mammals in a combat zone. It has issued a statement that it is “evil, unethical and immoral to use innocents in war because they cannot understand the purpose or the danger, their resistance is weak, and it is not their conflict.” 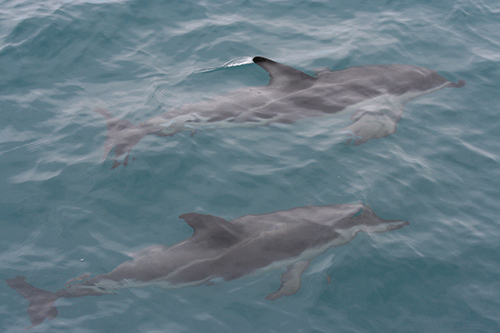 The U.S. Navy trains its dolphins to stay a safe distance away from any mines they find. Will other nations do the same? ©Candice Gaukel Andrews

While the U.S. says it has not and does not use its marine mammals to carry weapons, will other countries establishing military marine mammal programs follow the same rule? Is an international code of ethics regarding the use of animals in armed forces in order? 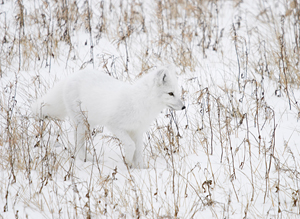 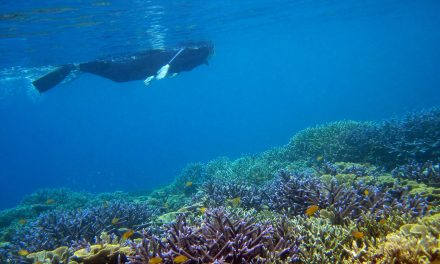 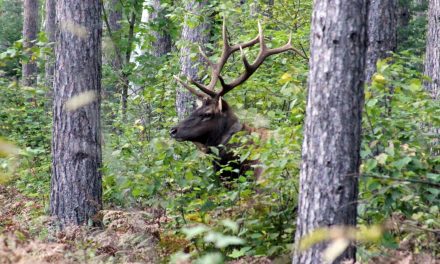 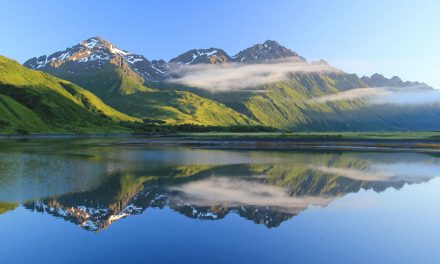