What if we all have gene mutations that make us predisposed to be drawn to certain landscapes? ©Henry H. Holdsworth

All animals have physical features that help them live in their environments, of course. A fish’s body is perfectly suited to life underwater, just as our human bodies are adapted for surviving on the land. What is a bit more nuanced and intriguing, though, is when we find specific adaptations to local landscapes, ones that are so much a part of us that they show up in our genes—and what this means for our felt connections to our homelands.

One such case was discovered in the summer of 2010 when genomic scientists found DNA mutations in the genes of Tibetans that allowed them to easily acclimatize to heights.

Could the rest of us have similar deeply ingrained connections to our home grounds—forests, oceans and tundra?

You know instinctively if you’re an “ocean person,” whether you were born close to a large body of water or not. ©Cassiano (Zapa) Zaparoli

In a study conducted by evolutionary biologists at the University of California, Berkeley, a comparison of the genomes of 50 Tibetans and 40 Han Chinese showed that ethnic Tibetans split off from the Han less than 3,000 years ago and since then have rapidly evolved a unique ability to thrive at high altitudes and low oxygen levels. The researchers identified 30 genes with DNA mutations that were more prevalent in Tibetans (and presumably Nepali Sherpas) than in the Han Chinese. One mutation in particular spread from fewer than 10 percent of the Han Chinese to nearly 90 percent of all Tibetans, the fastest genetic change ever observed in humans. That widespread mutation is near the “super athlete” gene EPAS1, a gene nicknamed for its link to improved athletic performance.

For these Tibetans, then, body and place are physically connected.

It seems to me, then, that mountains are in Tibetans. And although we don’t yet have the science to prove it, I would guess there are landscapes in other peoples, too. Indigenous cultures around the world often speak of their innate connections to their native grounds. Someday, after a long enough time has passed, we may find that here in the United States there are oceans in Easterners, prairies in Midwesterners and open spaces in Westerners.

Others of us instinctively know that a certain landscape is “in our blood,” so to speak—even if we, ourselves, weren’t born to it. Someone who has lived all of his life in the interior of the continent may know that he is an “ocean person,” or someone from the South may feel that she is more comfortable in Northern climes. Some native flatlanders might find they need to live in sight of a mountain. Will we discover someday, then, that that is the result of a strange and rare fleck on a speck of a gene from a distant relative, or will the landscapes that call us always be a matter of the heart?

Is there a certain landscape that’s in your blood? Is it the one you were born to, or the one that never fails to inspire you? 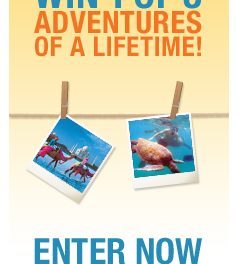 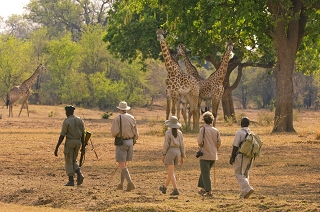 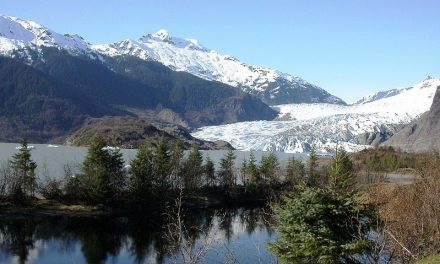 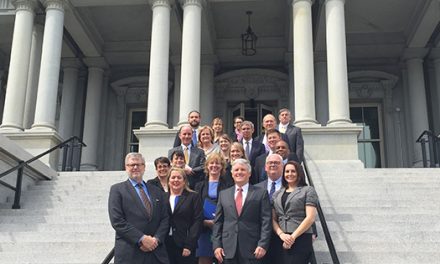