Bryce Canyon National Park, known for its colorful hoodoos, starts at 6,620 feet above sea level and rises to 9,115 feet.

The “Recommended Packing List” in my Pre-Departure Briefing booklet for the Canyons of the American Southwest trip suggested I bring the usual gear: everything from a wool sweater and polypropylene long underwear to a pair of shorts and Teva-style sandals. There’s a long-standing joke among my multiple-tripped-NatHab-traveler friends that the packing list for every tour is the same: just bring it all and get it into one, soft-sided duffel bag. Heaven help you if you also have to pack those knee-high rubber boots for Zodiac landings! But we weren’t going to need any space-sucking footwear for our fall 2007 adventure into America’s Southwest, so I managed to get it all in my bag and I felt well prepared.

That headache soon morphed into what felt like an axe implanted into my forehead, a completely sleepless night, a throat dryer than the desert itself and a shortness of breath when I walked that made me feel like I had aged 40 years in 48 hours. I couldn’t keep up with the other travelers on our hikes—many of whom were older—and it was embarrassing. I cursed my luck at catching a virus on the one week of the year when I was taking a vacation-of-a-lifetime. What I didn’t realize was that I was experiencing not an “illness” but a “syndrome”: altitude sickness. 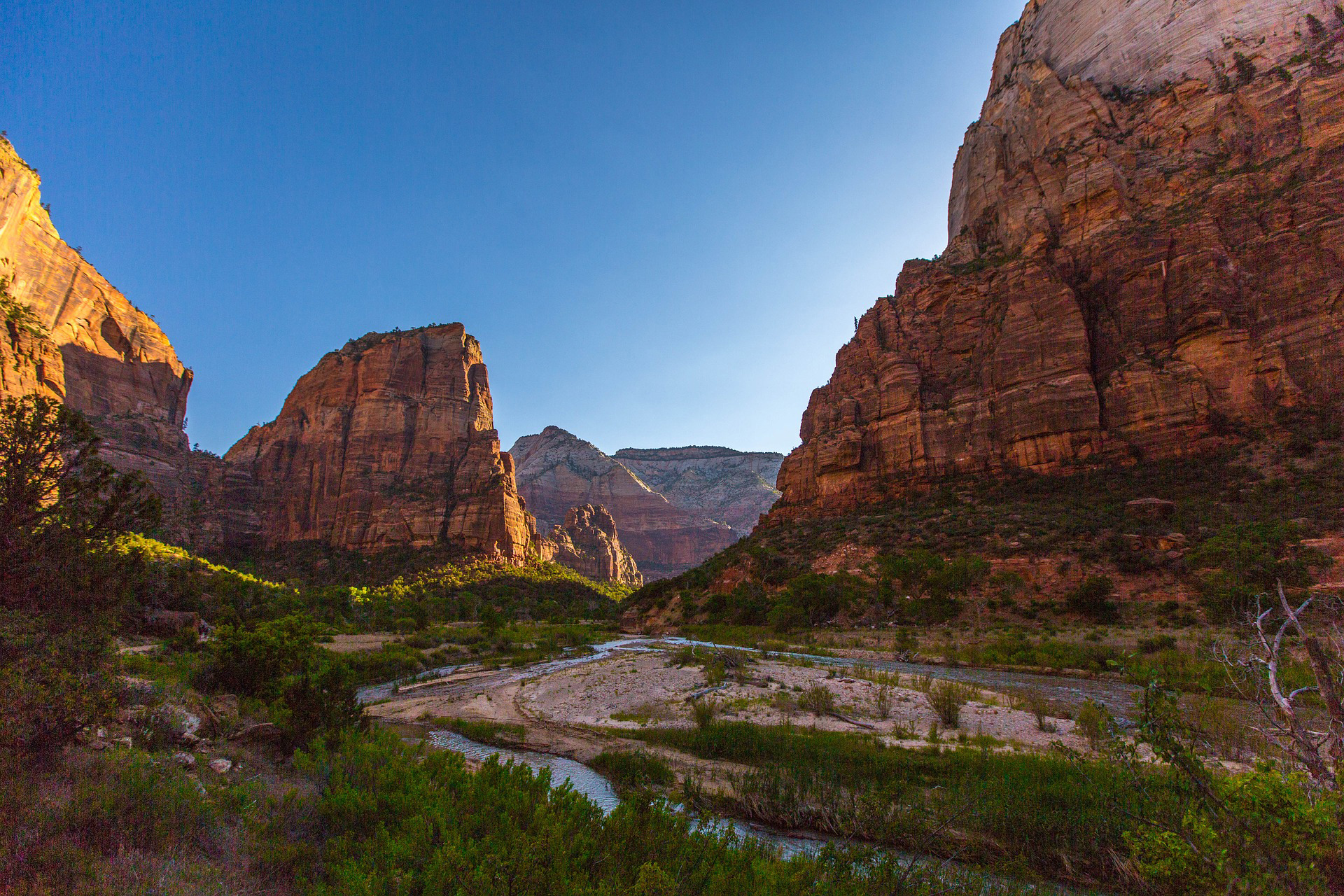 Among Zion National Park’s steep, red cliffs, I plodded about as if drunk.

I live in Wisconsin, where the lowest point is Lake Michigan—at about 581 feet above sea level—and the highest is at 1,951 feet. The mean elevation of the state is 1,050 feet above sea level. Elevations in Zion range from about 3,700 feet to almost 8,726 feet, while the highest point on the North Rim of the Grand Canyon measures 8,803 feet. Bryce Canyon starts at 6,620 and rises to 9,115 feet. It’s no wonder that most of the time, I felt as though my hiking boots were made of cement.

I didn’t know I had altitude sickness until I mentioned my inability to sleep to a few fellow travelers. They postulated that it might be what was afflicting me. As a fan of the writer Jon Krakauer, I had read about the syndrome in his well-known book on climbing Mount Everest, Into Thin Air; in Eiger Dreams: Ventures Among Men and Mountains; and in many other adventure books on mountaineering. But I wasn’t on Everest; I was just a flatlander from Wisconsin in Bryce Canyon National Park. Who knew it could happen there, too.

Where it is written

It turns out that beginning at about 6,500 feet, oxygen becomes thinner; and if you’re not used to it, you may find yourself in the beginning stages of altitude sickness. Typical symptoms include headaches, shortness of breath, nausea, dizziness, loss of appetite and lack of coordination (thus my inebriated-like gait). Your body requires time to acclimate to the reduced oxygen and changes in air pressure. Altitude sickness generally doesn’t occur below 10,000 feet, but people have suffered its symptoms lower than 8,000 feet. I was one of them. 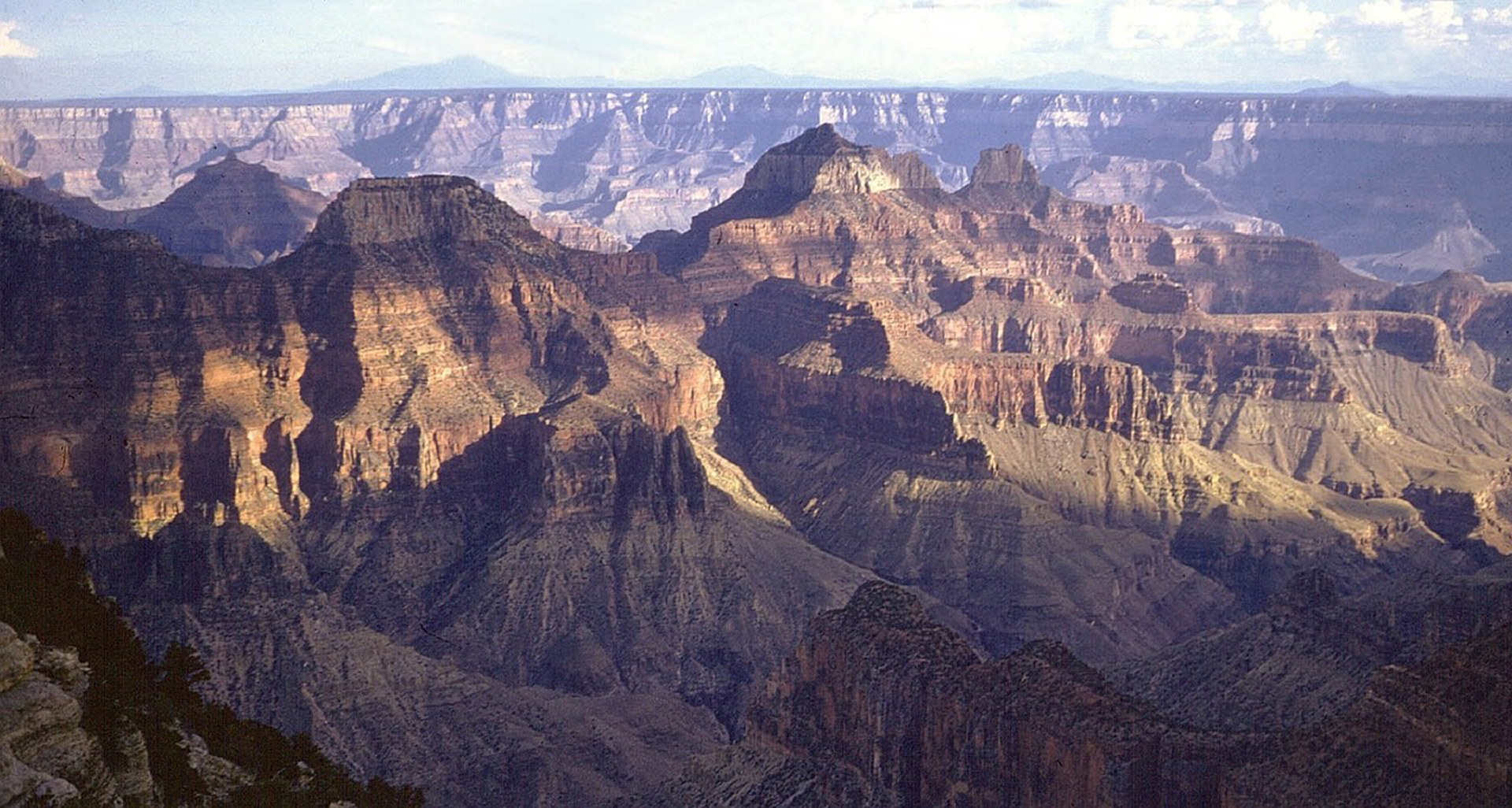 The North Rim of Grand Canyon National Park is more remote than the South Rim. It gave me a real-world taste of something a favorite author often wrote about.

Except for one sentence in my Pre-Departure Briefing, which read “Some gain in altitude is also required in several locations, however, travelers are not required to participate in all excursions,” my booklet didn’t allude to or even mention altitude sickness. To be fair, though, no one else on my trip seemed to be incapacitated from such a small gain in elevation. I’m not even sure I would have done anything differently had I known how I’d react to the change. There aren’t many places in Wisconsin where you can gradually acclimatize yourself to heights.

What one thing do you wish you had known before you departed on a particular Natural Habitat Adventures trip? Is there anything your Pre-Departure Briefing left out, but that later afforded you “bragging rights” because you managed to muddle through like a true adventurer?

For myself, I think it’s that I can now honestly say that I share something in common with Jon Krakauer. 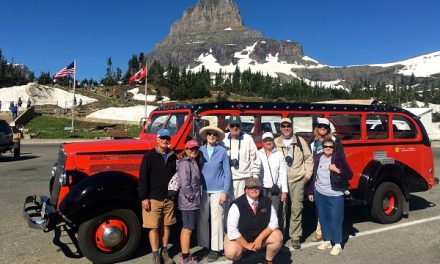 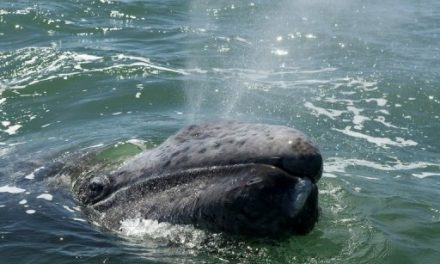 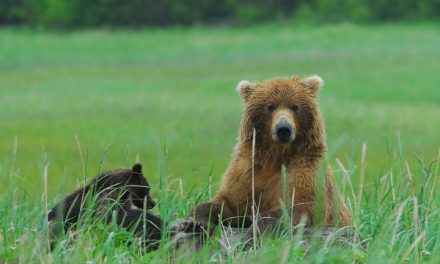 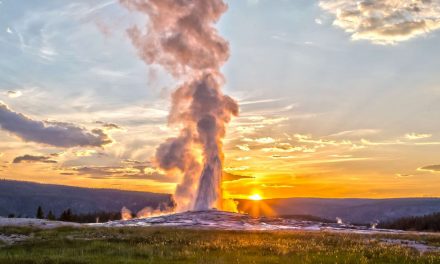