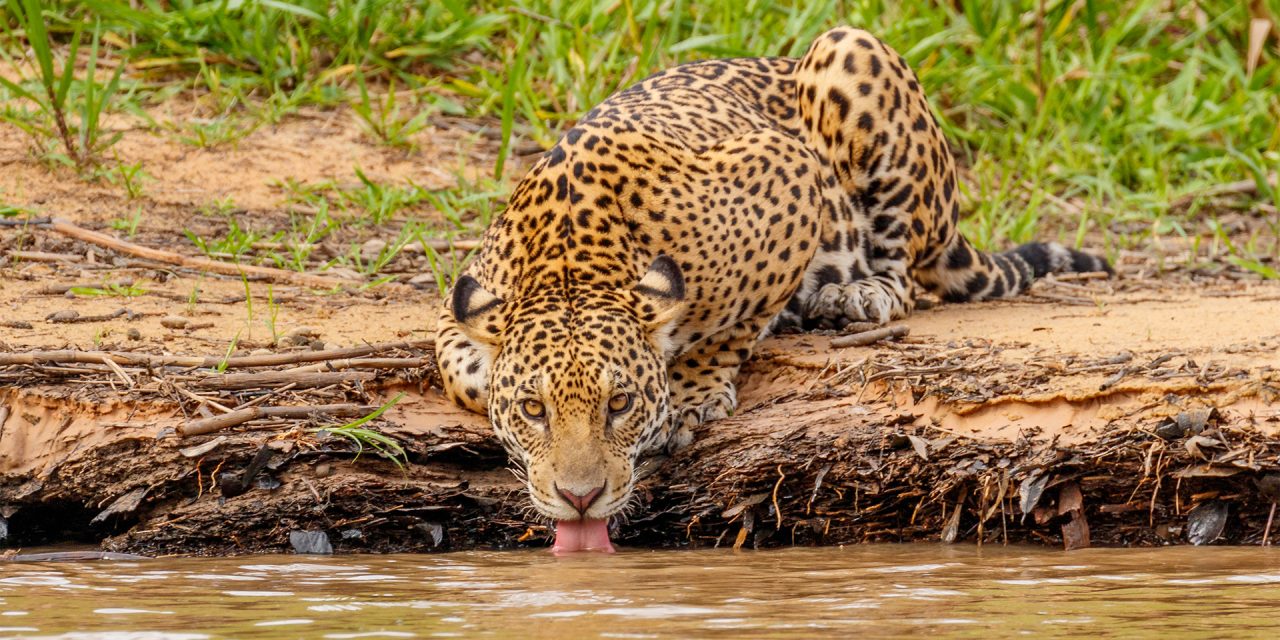 Of the seven big cats, jaguars just don’t seem to get the love that more well-known felines like lions, tigers and leopards do. (The other three? Cougars, cheetahs and snow leopards.) International Jaguar Day, celebrated each year on November 29, aims to change that! And it may be just in time: According to World Wildlife Fund, there are only about 170,000 or so of these big cats left in the wild—though some experts think there could be far fewer. With hunting and loss of habitat threatening their numbers further, there’s much to be done to ensure the species continues into the future.

What Is International Jaguar Day?

Observed by all countries where jaguars are found—and by global partners interested in raising awareness of jaguars and the threats they face—International Jaguar Day is an occasion to spotlight the many conservation efforts by organizations and individuals to help increase the number of the species in the wild.

The decision to mark November 29 as International Jaguar Day was made during a meeting in March of 2018 at the United Nations headquarters in New York. Representatives from all the countries where jaguars are found (also called range countries) gathered to collaborate on initiatives for global conservation of the species. But the holiday is only part of a larger plan titled Jaguar 2030.

If you think about it, 2018 is fairly recent to have just started efforts toward conservation of jaguars. Jaguars have been considered near threatened since an IUCN Red List report dated 2016. The group that met at the U.N. in 2018 put together a series of initiatives to hopefully help change the status of jaguars by the year 2030.

Efforts by the forum include coordinating protection of the species, developing national and international strategies for conservation, scaling sustainable development models and enhancing financial sustainability of systems aimed at conserving jaguars. End goals include strengthening the jaguar corridors across the range countries, securing 30 priority jaguar landscapes and reducing jaguar-human conflict, among others.

Yes, they are among the big cats in the wild, but how much do we really know about jaguars? Jaguars are mammals and carnivores that can live up to 15 years in the wild and weight up to 250 pounds. Their scientific name is panthera onca, and though they may look like leopards to the untrained eye, their spots are much more complex.

Jaguars are great hunters on land and water; the shape of their feet help with swimming across large bodies of water, making preying on fish an easy task. Because of their strong jaws, their diets aren’t limited to certain prey—they can kill almost any animal with just one bite! Their teeth can go right through turtle shells and thick crocodile skin. Check out this video of a jaguar attacking a caiman, captured by a Nat Hab staffer during a recent Jaguars & Wildlife of Brazil’s Pantanal trip!

Where Do Jaguars Live?

You may be surprised to learn that jaguars once freely roamed parts of the United States and Central Argentina. Now, you can only find them in the Amazon and parts of Central America. Jaguars are solitary creatures and often retreat at the sight of humans, so “spotting” one is a real treat. But there has been some recent research indicating that jaguars in the Pantanal are more social than those that live elsewhere. Researchers think this is because the bulk of the Pantanal jaguars’ diet is made up of fish, whereas in other jaguar populations, the diet is primarily composed of land animals.

About half of the world’s jaguars live in Brazil. You’ll increase your chances of seeing them in the wild by traveling with a trained guide and spotter. Recognized as a UNESCO biosphere reserve, the Pantanal is the world’s largest seasonal floodplain and has the highest concentration of wildlife in the south American continent. Sighting the elusive jaguar with the help of our expert naturalist guides is one of the many highlights of the tour.

Although less common, you may also sight jaguars during one of our Costa Rica tours! Jaguars may also be found in Colombia, Venezuela, Mexico, Belize, French Guiana, Peru, Paraguay, Honduras, Argentina, Bolivia, Ecuador, Guyana, Guatemala, Nicaragua, Suriname, Panama and even a tiny population in the United States. Unfortunately, jaguars are now extinct in El Salvador and Uruguay.

There are a few different reasons that have contributed to the dwindling jaguar population globally. They were outlined in detail at the Jaguar 2030 Forum and in the roadmap that the member countries established toward conservation efforts.

One reason is hunting. Not only were jaguars hunted for their skin, but also their paws, teeth and bones, which were considered valuable in Chinese medicine. Although they are now a protected species and the trade in their parts is banned, illegal trading in these items is still prevalent, and poaching is a major cause for concern. There is also hunting of jaguar for sport and meat.

Another threat to the jaguar is loss of habitat. Where jaguars once thrived in lush forests, today, those areas have been heavily reduced by deforestation. Increases in agriculture, livestock grazing, logging and human development have encroached on more of the jaguars’ range. Add to that the fact that loss of habitat is also a problem for other species that jaguar prey on, and you can see how challenging it can get for these big cats to survive.

Jaguars are also killed by ranchers and herders who see them as a threat to their cattle. As more grazing lands replace forests and herds move into what used to be jaguars’ homes, the likelihood of jaguars hunting cattle has become more commonplace. To protect their herds and sometimes even in anticipation of the harm to their cattle, ranchers and herders have been known to kill jaguars as a precautionary measure.

There have also been megafires in the Pantanal over the last few years, creating yet another challenge for jaguars in the area. The fires in 2020 were among the most severe in recent times, resulting in habitats destroyed and jaguars injured. 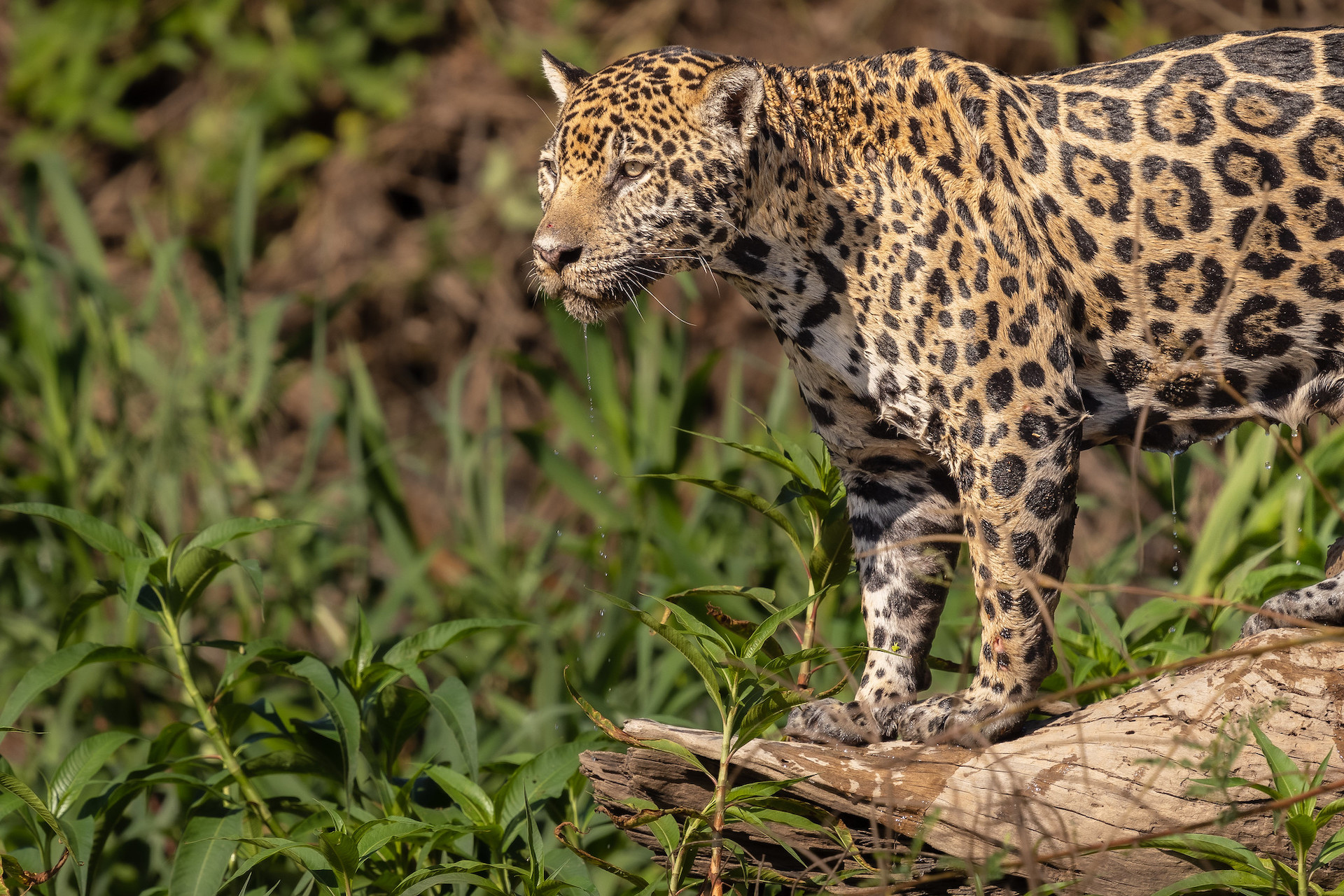 What Can We Do to Protect Jaguars?

Several organizations, such as the Wildlife Conservation Society, the Born Free Foundation and Panthera, are working at both the local and global levels to help protect the jaguar population worldwide. World Wildlife Fund efforts include its Regional Jaguar Strategy, which was launched in 2020 to help stabilize and increase jaguar populations and stop jaguar killings. The organization involves local communities in these efforts to ensure they not only participate but also benefit from these actions.

Want to help? You can donate and adopt a jaguar through WWF or donate to any of the many conservation programs working toward Jaguar 2030.

Traveling with Natural Habitat Adventures to Brazil’s Pantanal can give you firsthand experience in the areas that jaguars call home. Along the way, you’ll learn more about these beautiful big cats and why they are a protected species. Responsible, small-group travel to see jaguars in their natural habitat is one of the best ways to protect the species, as it promotes eco-tourism over poaching. Plus, every trip is carbon neutral and contributes to Nat Hab’s and World Wildlife Fund’s joint conservation mission! 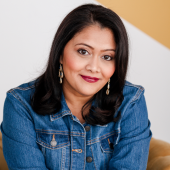 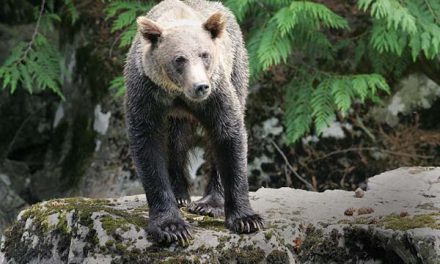 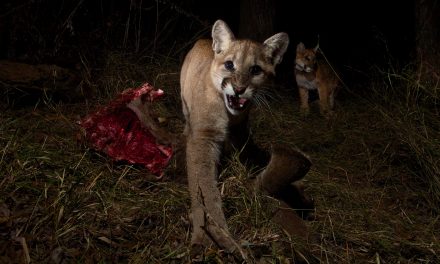 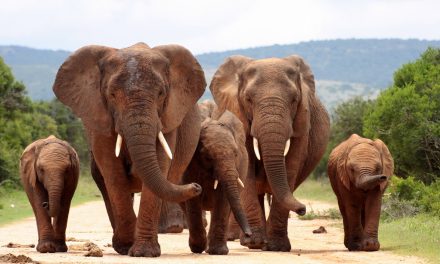 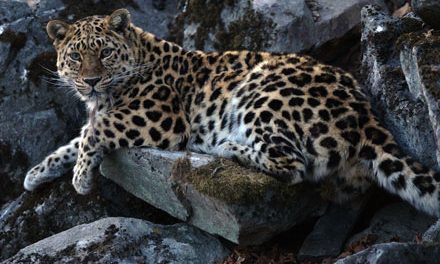