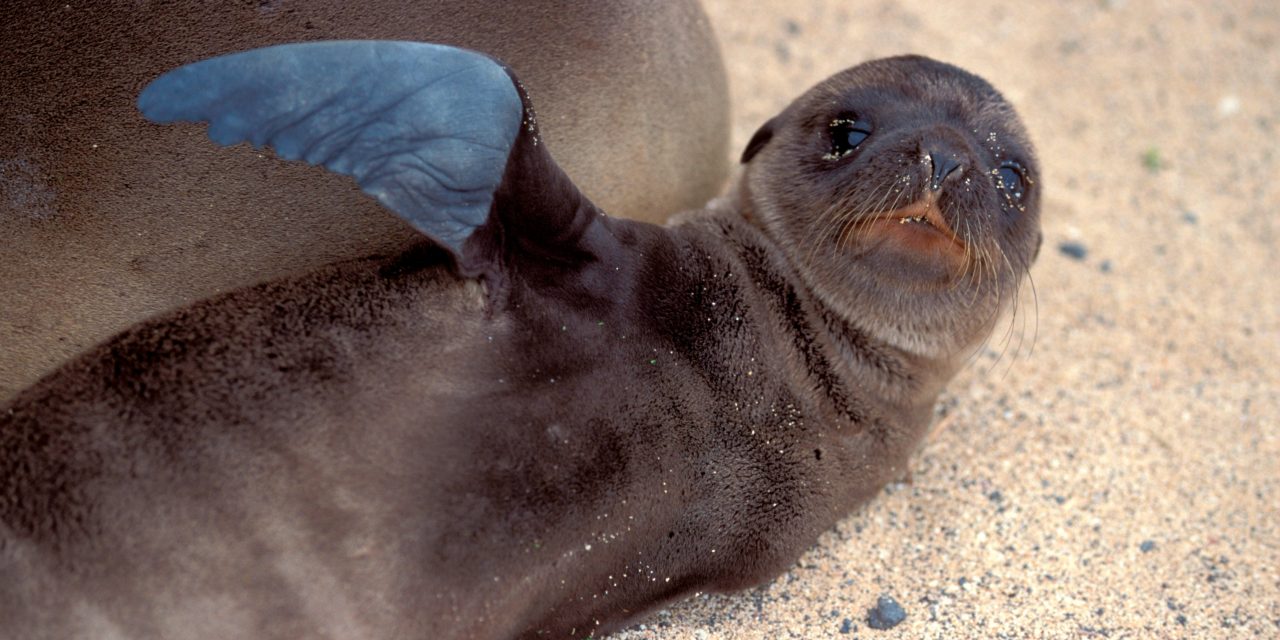 The Galapagos Islands offer so many unique experiences for travelers. From encounters with wildlife unbothered by humans to the varying geological features from island to island, there is so much to see and learn. Something surprising that I learned on my amazing trip with Natural Habitat Adventures, during our many skiff, or panga rides, hikes, and snorkel sessions was that there is no singular “mating season” across the 13 islands.

As our guides would point out various mammal, reptile, fish and bird species during our excursions, the same question seemed to come up again and again amongst my fellow passengers, “When does this animal mate?”

According to our expert guides, mating occurs year-round. Different species inhabiting different islands mate at different periods throughout the year. This means that any time you book your trip, you will likely have the good fortune of witnessing mating rituals or seeing baby animals.

Female giant tortoises migrate to lowlands on Santa Cruz to nest and red pouches can be seen on male magnificent frigatebirds looking to mate. 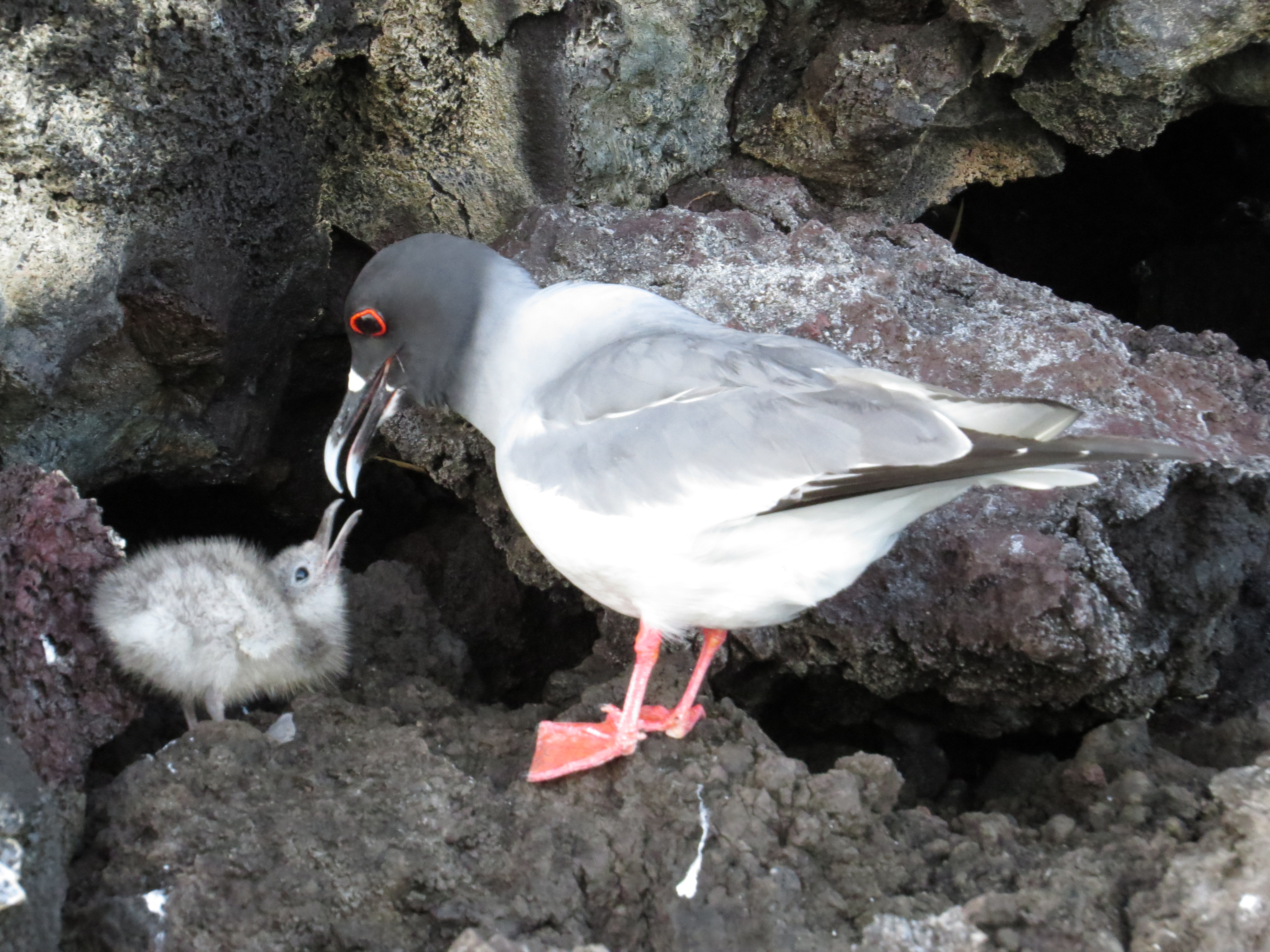 Peak sea lion mating season, fights may even break out between males. 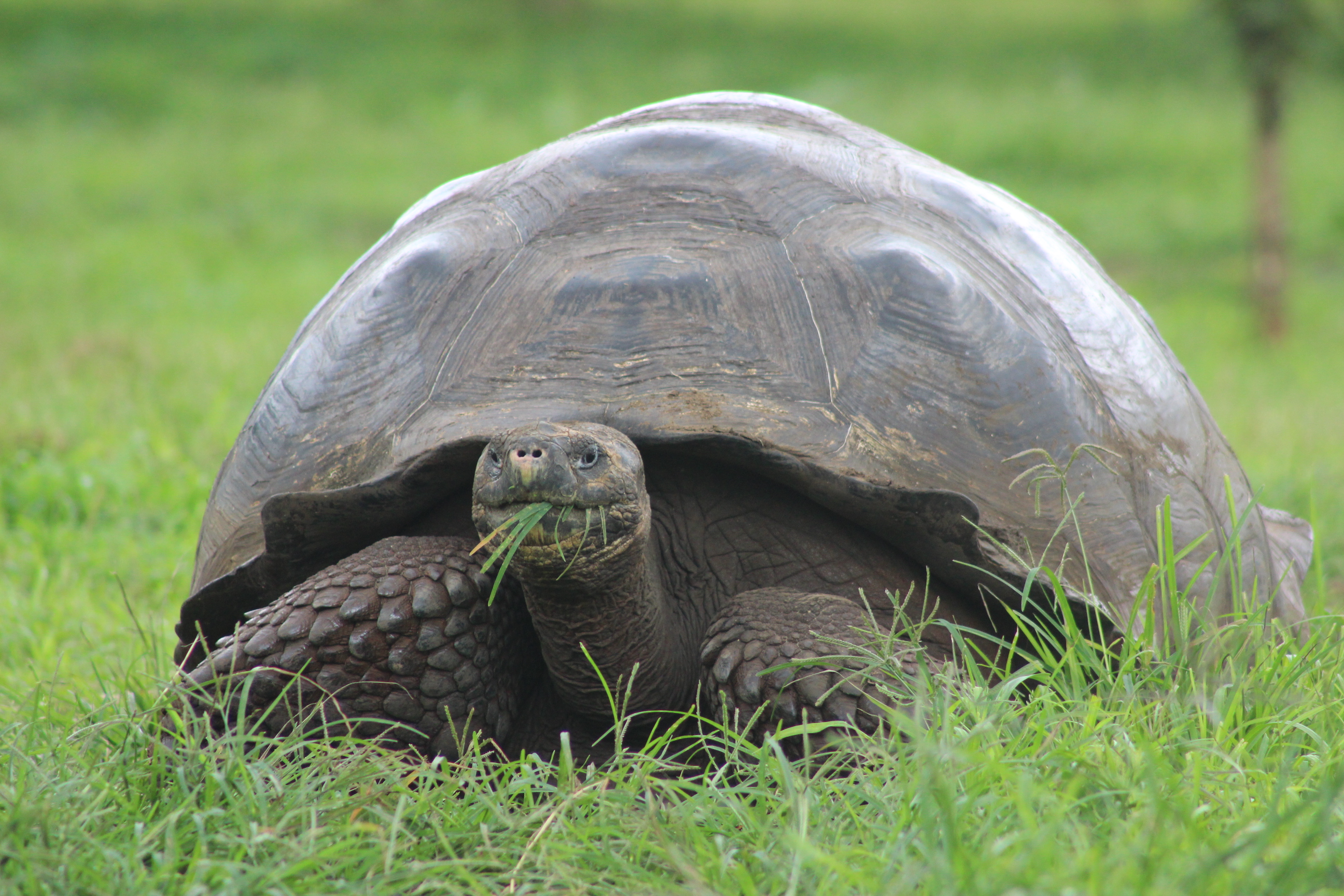 My favorite encounter was a mother sea lion nursing her pup. Following a hike on Santa Fe Island, we returned to the beach to catch our panga back to the Ocean Spray. We were greeted by the most sea lions we had seen yet. Many were swimming along shore and surfing in the waves, but most were on the beach. We saw many pups with their mothers resting as the sun dipped closer to the water. This mother-pup pair were set back further from the shoreline near some vegetation. It was magical to see, and hear, this moment. I pulled out my camera to film the scene. Turn up your volume – you can even hear the pup’s suckling. 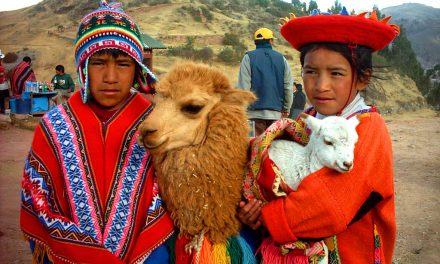 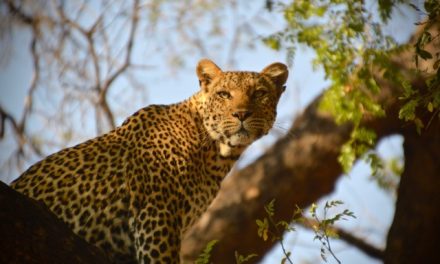 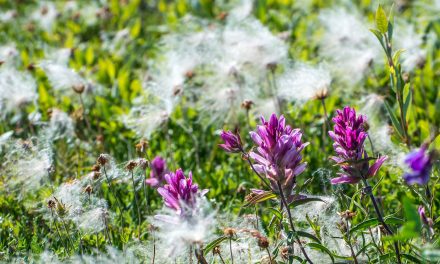 A Walk on the Tundra: Churchill in Summertime