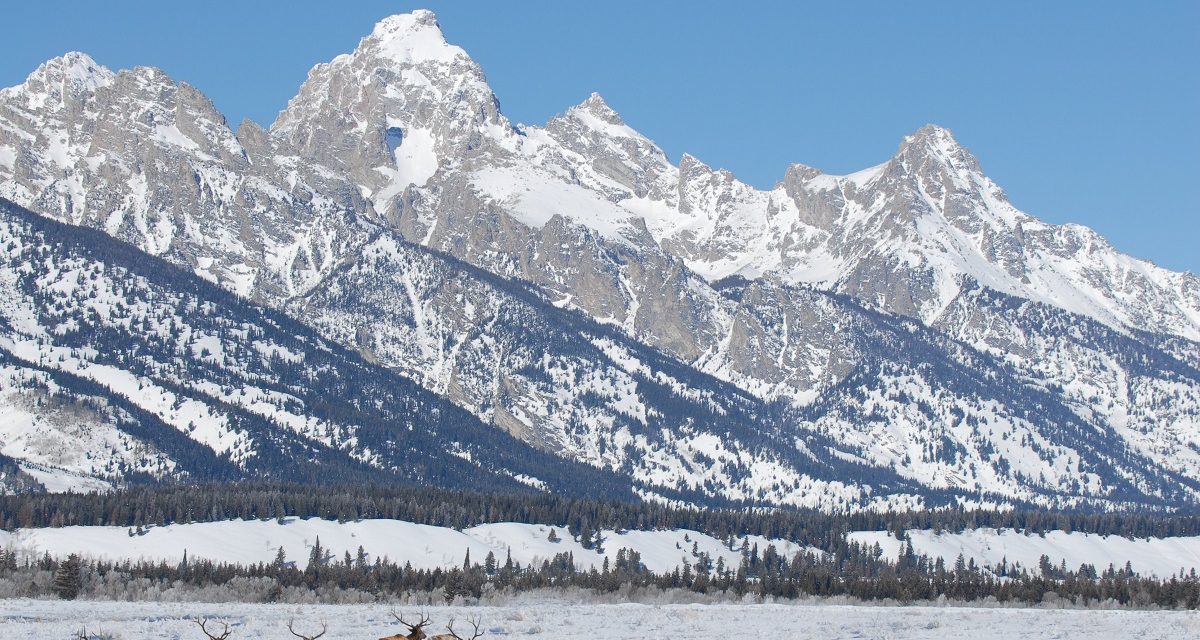 In November 2018, Chronic Wasting Disease (CWD), an incurable affliction that infects all species of North American deer, manifested itself near Jackson, WY. This horrific disease has long plagued regions east of the Greater Yellowstone Ecosystem, but with its tragic advent at the heart of the country’s National Elk Refuge (NER), wildlife managers fear the worst.

The origin of the NER dates back to the early 1900s when the wanton slaughter of North America’s megafauna had peaked. Elk, also called wapiti, experienced a vast reduction of its historic range. Prior to Euro-American expansion across the continent, elk herds numbered in the millions, but by the late 1800s, they were reduced to approximately 50,000. Senseless killing, imprudent hunting, and habitat loss drove elk to the brink of extinction.

As competition between Jackson residents and wildlife persisted, the region’s elk population began to dwindle. By the turn of the century, public sentiment called for conservative action to protect the animals. On August 10, 1912, Congress set aside $50,000 to buy lands and establish a National Elk Refuge north of Jackson.

With the money that was left over from the land purchase, managers bought supplemental feed for elk. In the beginning, feed was either purchased from local growers in the Jackson Valley or was harvested from irrigated refuge fields, but has since switched to pelleted alfalfa hay. Over time, feeding the elk became a policy out of tradition.

Every winter, as the snows fall deep in the high country of Yellowstone, between 7,000 and 9,000 elk migrate down into the Jackson Valley were they are fed through the harshest part of the season by the United States Fish and Wildlife Service. Each spring, thousands of elk leave the valley and move back into the surrounding highlands of the Yellowstone and Gros Venture mountains.

While the public involvement of the 1910s to help preserve the Yellowstone elk has been considered a highlight in conservation, the continued supplemental feeding program on the NER has been under attack by contemporary biologists concerned for the future welfare of the elk. Some biologists observe that traditional winter-feeding of wild elk has generated a habitual dependency on the Jackson Valley.

One of the greatest concerns of the supplemental feeding program is disease. As thousands of elk congregate into the Jackson Valley each winter, their concentrated living conditions raise the risk of disease spreading throughout the herd. In the fenced bottleneck of the NER, one infected animal could transmit a fatal disease to the rest of the herd, creating a dire circumstance for the Greater Yellowstone Ecosystem, of which elk are considered a keystone species. 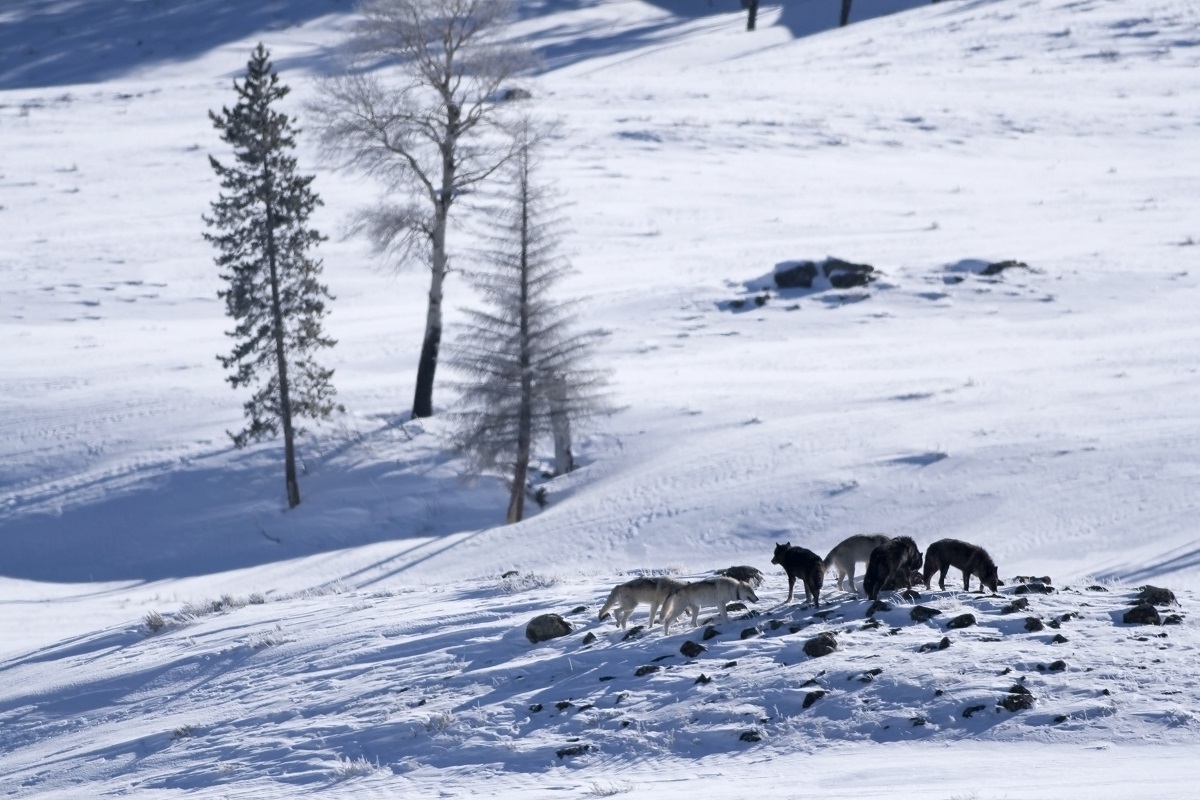 In a study produced by Yellowstone National Park, biologists determined that elk make up approximately ninety percent of winter wolf (Canis lupus) kills and are an important food for grizzly and black bears (Ursus arctos, Ursus americanus), mountain lions (Puma concolor), and at least twelve scavenger species, including coyotes (Canis latrans), ravens (Corvus corax) and bald eagles (Haliaeetus leucocephalus). If a disease infected the Yellowstone elk population, it could negatively affect many other species that are dependent on the elk.

The primary disease of concern is a strain variation of transmissible spongiform encephalopathies (TSE), recognized among deer species as Chronic Wasting Disease (CWD). A similar strain is found in cattle and is commonly known as mad-cow-disease (bovine spongiform encephalopathy). CWD is currently infecting wild deer populations in twenty-three states, but until recently, it had not appeared in the Greater Yellowstone Area. All TSE variations are contagious and fatal to animals that become infected. There is currently no cure or vaccine to prevent its spread.

Recent studies suggest that aberrant brain proteins known as prions cause CWD. When these rogue prions become present in an animal they cause healthy brain tissues to become porous, giving the brain a spongy appearance. Studies suggest that because prions are composed of protein, they do not contain DNA. Therefore, the immune system does not recognize the prions as a threat. The prions can continue to alter the brain without any resistance. Diseased animals ultimately lose their motor skills and eventually waste away and die from the degeneration of the central nervous system. 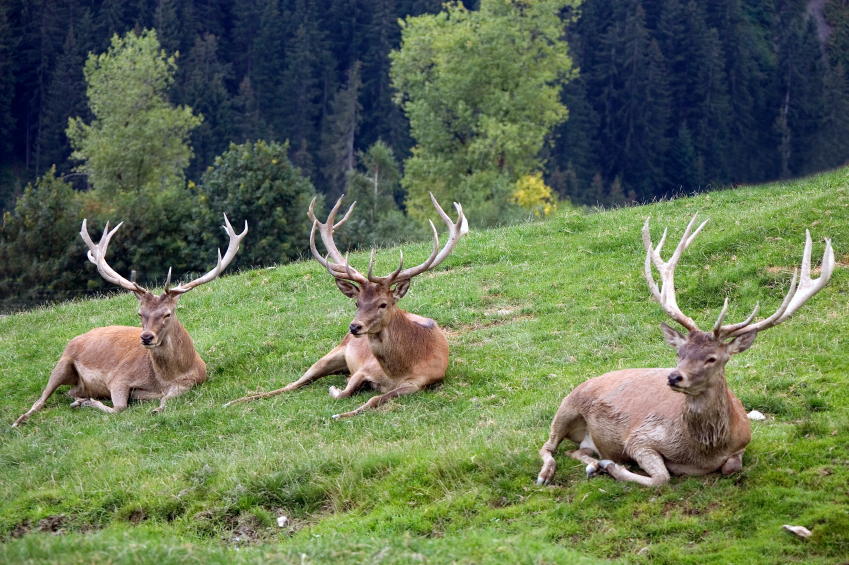 All North American deer can be infected by CWD, including elk, mule deer (Odocoileus hemionus), white-tailed deer (Odocoileus virginianus), moose (Alces alces), and caribou (Rangifer tarandus). How CWD is transmitted is not yet fully understood. It is theorized that transmission occurs from animal to animal. Infectious agents may be transmitted in saliva, urine or feces. Therefore, the movement of deer, via migration or human transportation, greatly increases the risk of the disease spreading. CWD infectious agents are resistant to chemical and environmental degradation. If an area becomes contaminated, it will continue to harbor infectious agents for a substantial amount of time and may spread indirectly to other animals visiting the area.

Biologists and epidemiologists have confirmed that CWD is efficiently transmitted when deer are in concentrated areas. Federal and state feeding programs for elk and deer are excellent ways of spreading the disease quickly and with devastating efficiency. The NER is a place where healthy and sick animals come together and, therefore, is naturally an area of concern.

While the establishment of the NER undoubtedly contributed to the preservation of a species that was on the brink of catastrophe, the NER’s feeding program is now rapidly trying to phase out. Current research reveals the dangers of manipulative wildlife management and surplus feeding, and the issues have no clear solution. As Jackson Valley has become more developed due to hyper urbanization over the decades, elk habitat has increasingly become smaller. Where would the elk go? The NER is truly a refuge for this migratory species. Nevertheless, with the advent of CWD, the unnatural concentration of Yellowstone elk herds might be their downfall. The refuge could just as easily become a conduit for disease and death, potentially collapsing one of the largest elk herds in the world. 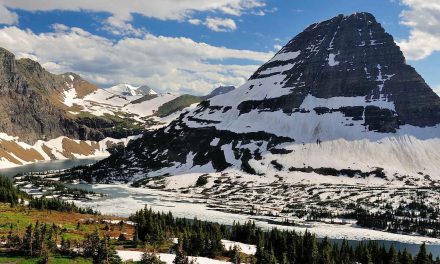 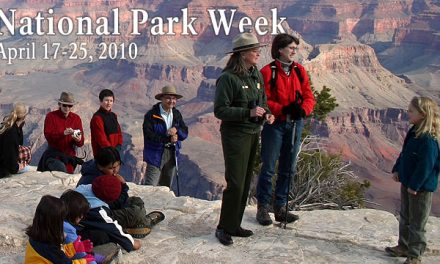 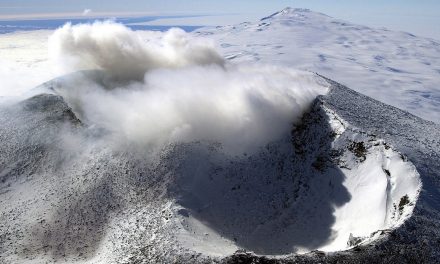 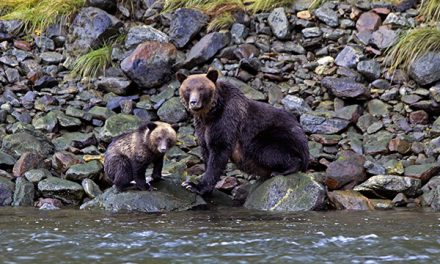