Around the world, rising deforestation and forest degradation have caused a surge of greenhouse gases to escape into the atmosphere.

This summer, the world lost a Nebraska-size chunk of forests. Logging, expanding palm oil plantations and wildfires are to blame. This continuing deforestation trend could have devastating implications for the climate.

Simply put, forests aren’t merely pretty places. We need them. Dense tropical forests keep the climate stable by sucking up large amounts of human carbon pollution from the atmosphere, storing it in tree trunks, leaves, roots and soil. Today, more than 10 percent of the global carbon dioxide emissions driving climate change are due to deforestation.

In other words, when most of our forests have been greatly diminished—or are completely gone—we will miss them, perhaps more than we can imagine right now. 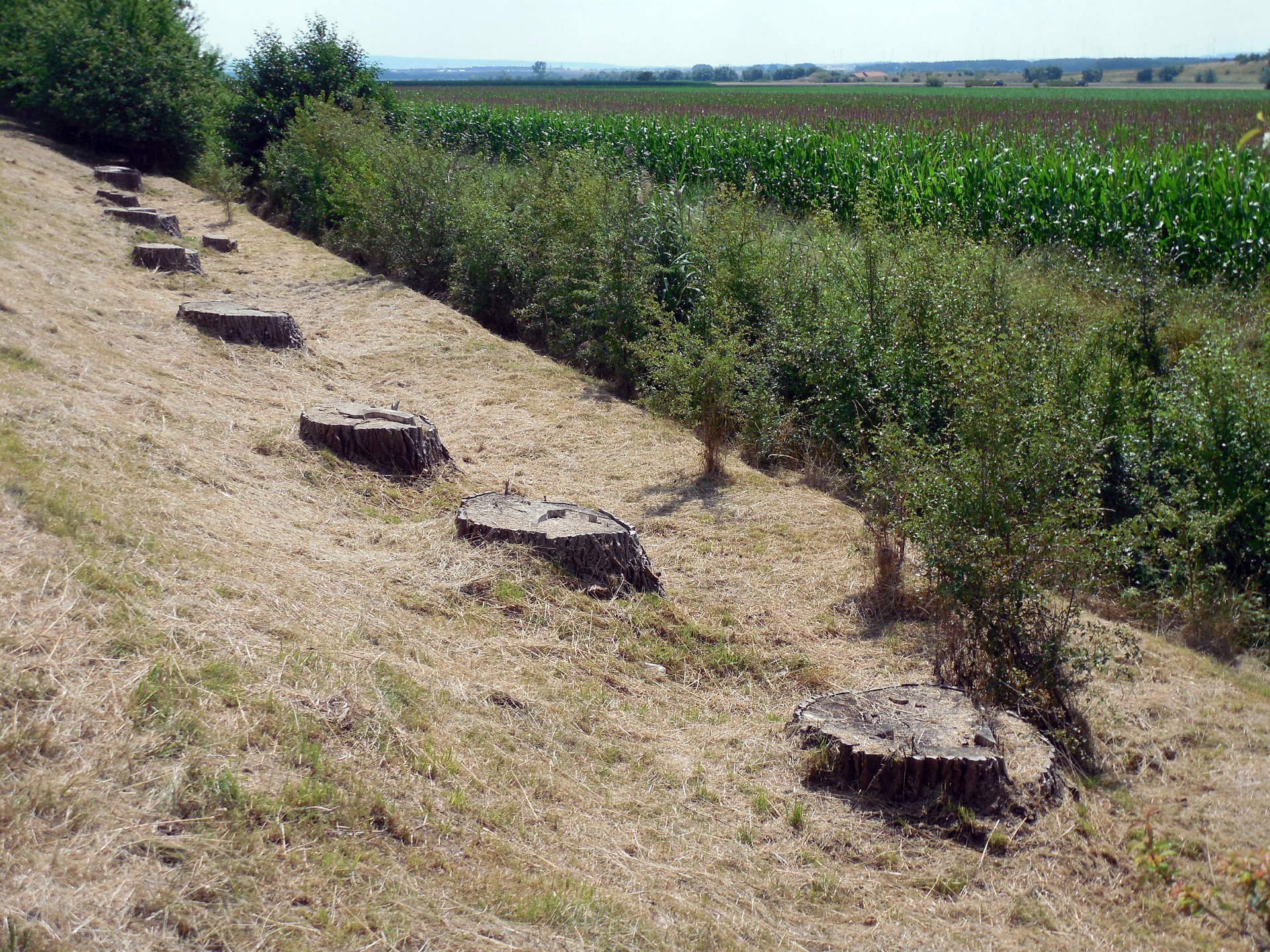 According to the U.N. Food and Agriculture Organization, the clearing of forests for agriculture accounts for the largest share of the world’s forest conversions.

Grinding down the groves

In 2014, nearly 60 million acres of forests disappeared, making it a record-breaking year. Data shows that 2015 saw less loss; but if this forest decline continues, it will become increasingly unlikely that countries will be able to stop global warming from exceeding 3.6 degrees Fahrenheit (2 degrees Celsius) above pre-industrial levels—the primary goal of the Paris Climate Agreement.

Canada, Russia and the United States saw the most forest cover loss in 2015, mainly because of commercial logging, pest infestations and wildfires. What’s even more concerning is the deforestation in the tropics, where human-caused destruction of dense, carbon-rich forests is quickly rising. Papua New Guinea saw a 70 percent increase in tree cover loss due to deforestation for palm oil plantations and logging—more than any country on record. In Africa, expanding palm oil plantations in Sierra Leone contributed to a 12-fold increase in deforestation in 2015 compared to 2001. 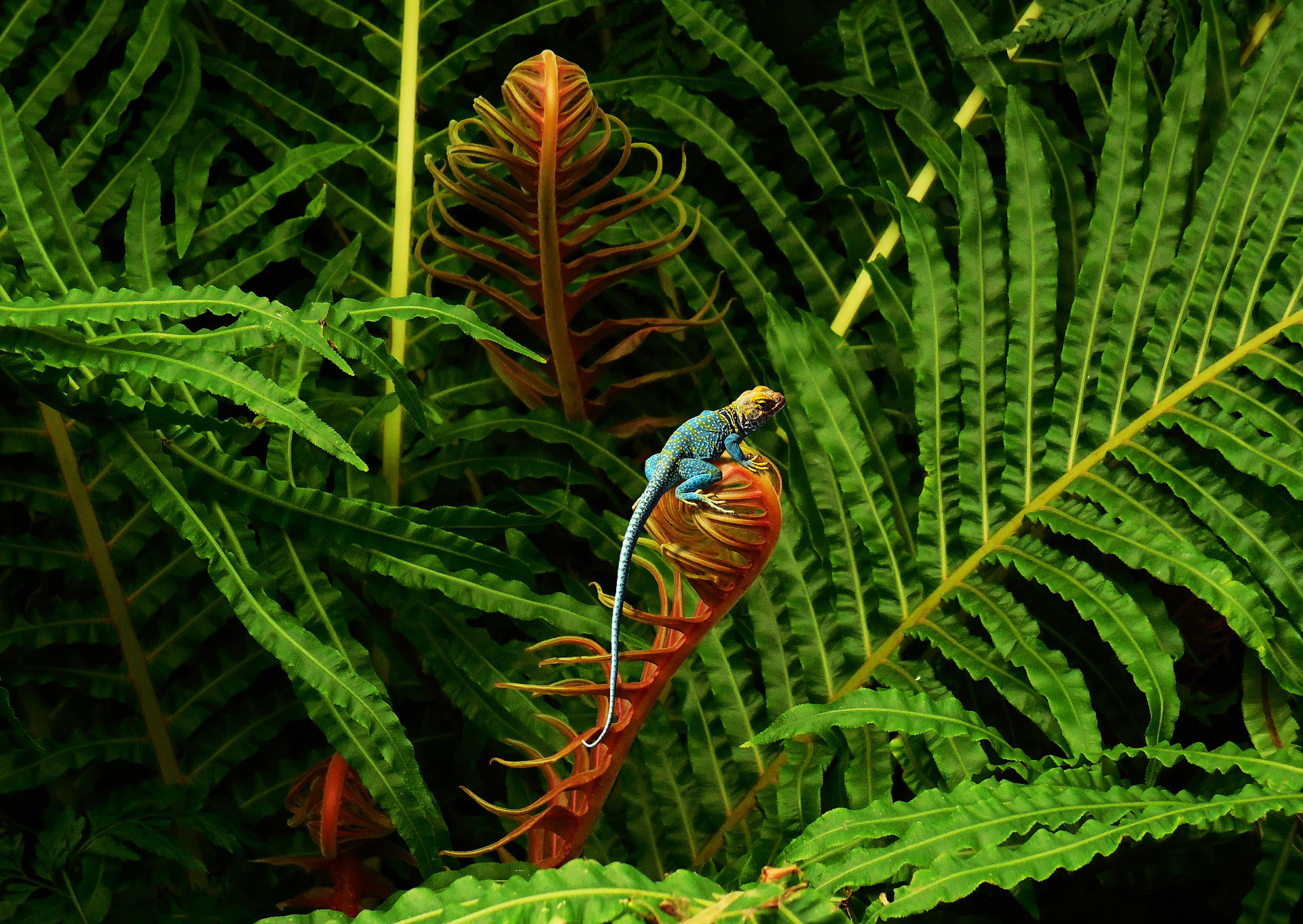 Globally, diminishing tropical forests reduce species’ ability to find food and reproduce and cause them to have potentially dangerous exposure to humans.

Writing to the woods

Despite the science of climate change and the dangers of worldwide deforestation, the current U.S. administration is committed to cutting down forests on our public lands. In order to combat this, a campaign to plant enough trees to offset Donald Trump’s climate policies is under way. Called the “Trump Forest,” the enterprise is asking people to donate trees to make up for the 650 million tons of CO2 that will be released into the atmosphere by 2025 if the administration continues to backtrack on U.S. climate commitments.

The hope is to plant 10 billion trees by December 24, 2017—the last one a Christmas tree put in place in front of the White House.

The Trump Forest campaign reminds me of another touching tree movement that occurred two years ago. In 2015, the city of Melbourne, Australia, assigned trees e-mail addresses so that citizens could report problems, such as dangerous branches. What resulted, though, was far more than a listing of issues that needed to be tackled: people wrote thousands of love letters, questions about current events and musings about existential dilemmas to their favorite trees.

“My Dearest Ulmus [elm],” one message began. “As I was leaving St. Mary’s College today I was struck, not by a branch, but by your radiant beauty. You must get these messages all the time. You’re such an attractive tree.” 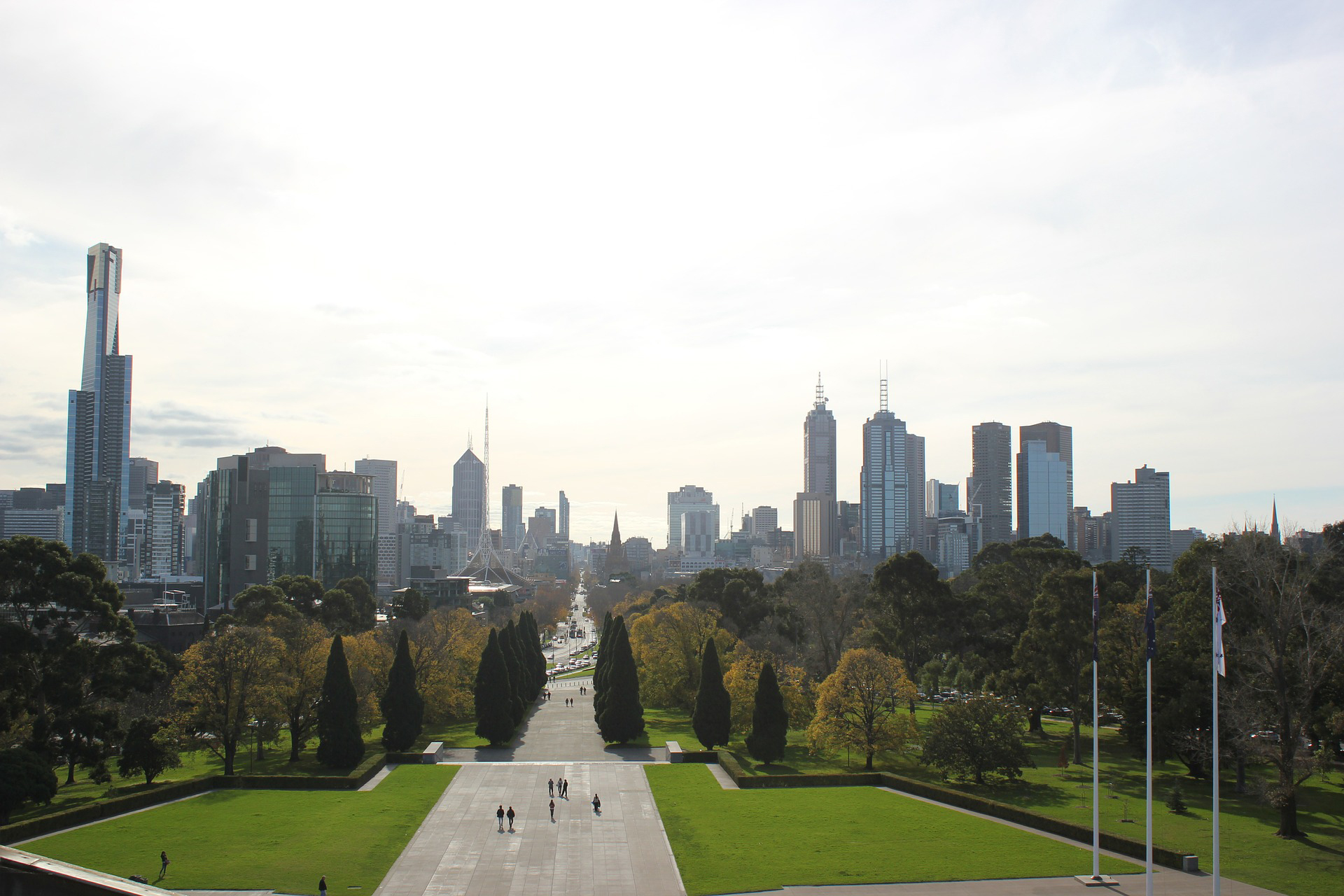 Thank you for giving us oxygen. Thank you for being so pretty. I don’t know where I’d be without you to extract my carbon dioxide. Stay strong; stand tall amongst the crowd. You are the gift that keeps on giving. We were going to speak about wildlife but don’t have enough time and have other priorities, unfortunately. Hopefully, one day our environment will be our priority.

Surprisingly, the e-mail-equipped trees sometimes replied, as in this correspondence between a student and an elm:

I hope you like living at St. Mary’s. Most of the time I like it, too. I have exams coming up, and I should be busy studying. You do not have exams because you are a tree. I don’t think that there is much more to talk about, as we don’t have a lot in common, you being a tree and such. But I’m glad we’re in this together. 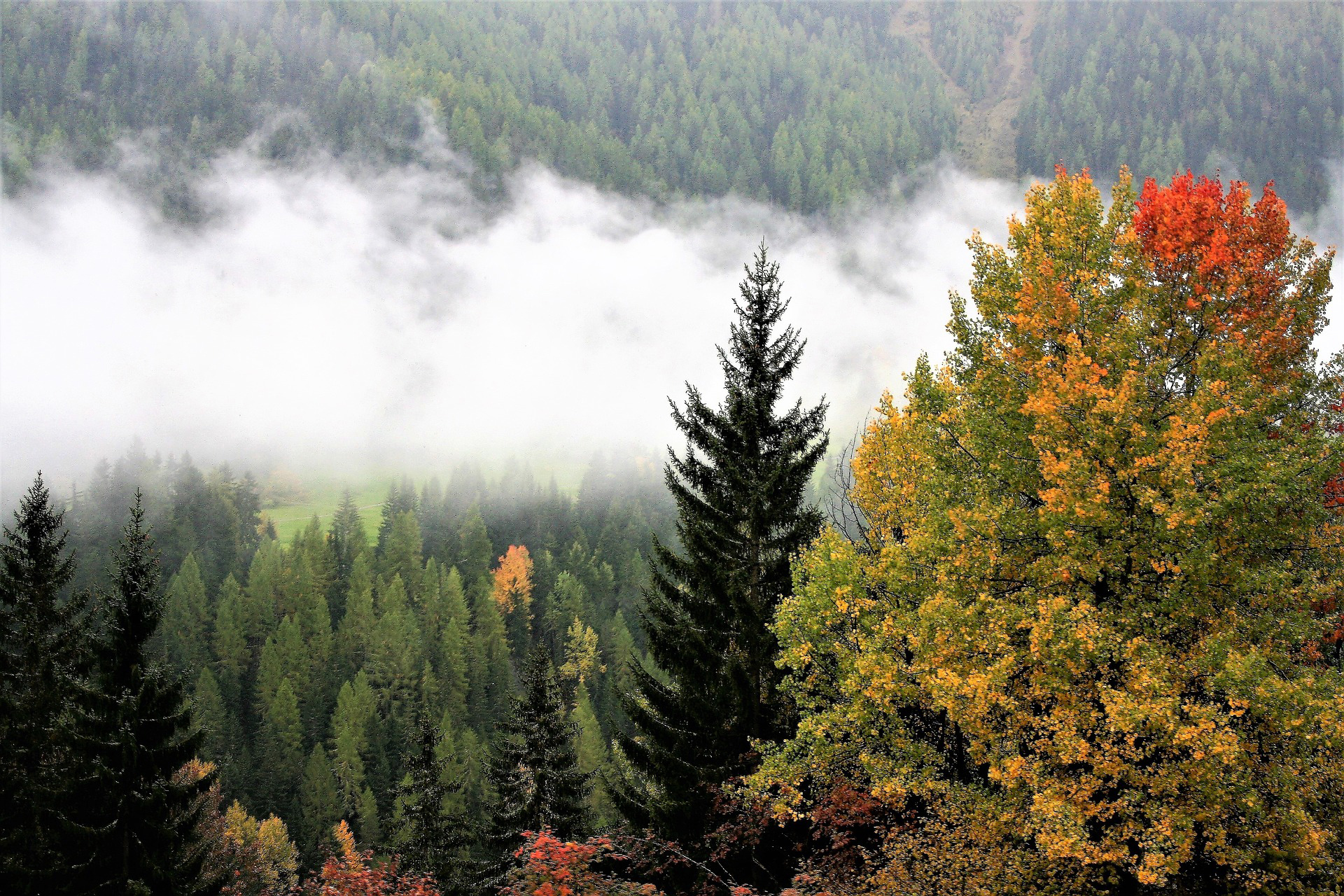 I’m in favor of writing letters to trees—especially those with their own e-mail addresses!

I do like living here. I hope you do well in your exams. Research has shown that nature can influence the way people learn in a positive way, so I hope I inspire your learning.

To me, these letters are a throwback to the famous 1914 poem “Trees,” written by Joyce Kilmer. Let’s just hope that the “never see” in the first line of the first stanza doesn’t portend the future for our forests.

P.S. For more on reforestation and the difference one person can make, see “Videos: Reforestation, One Nation and One Person at a Time.” 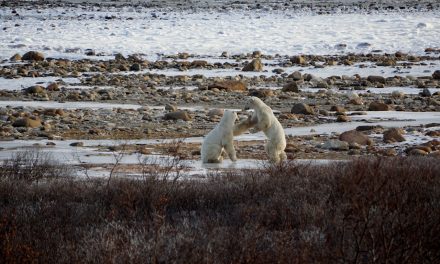 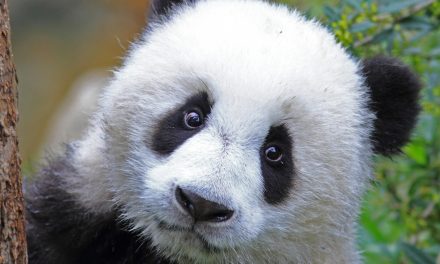 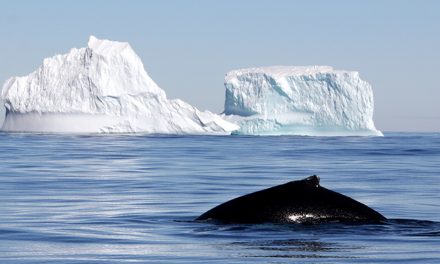 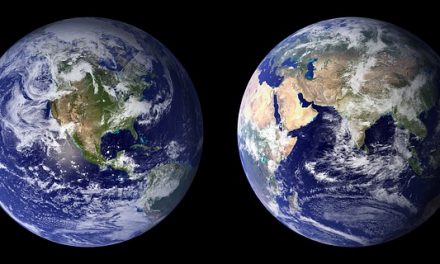