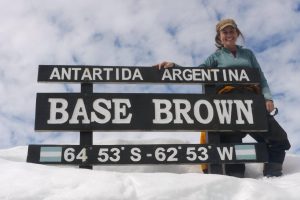 View All Posts by Cathy: 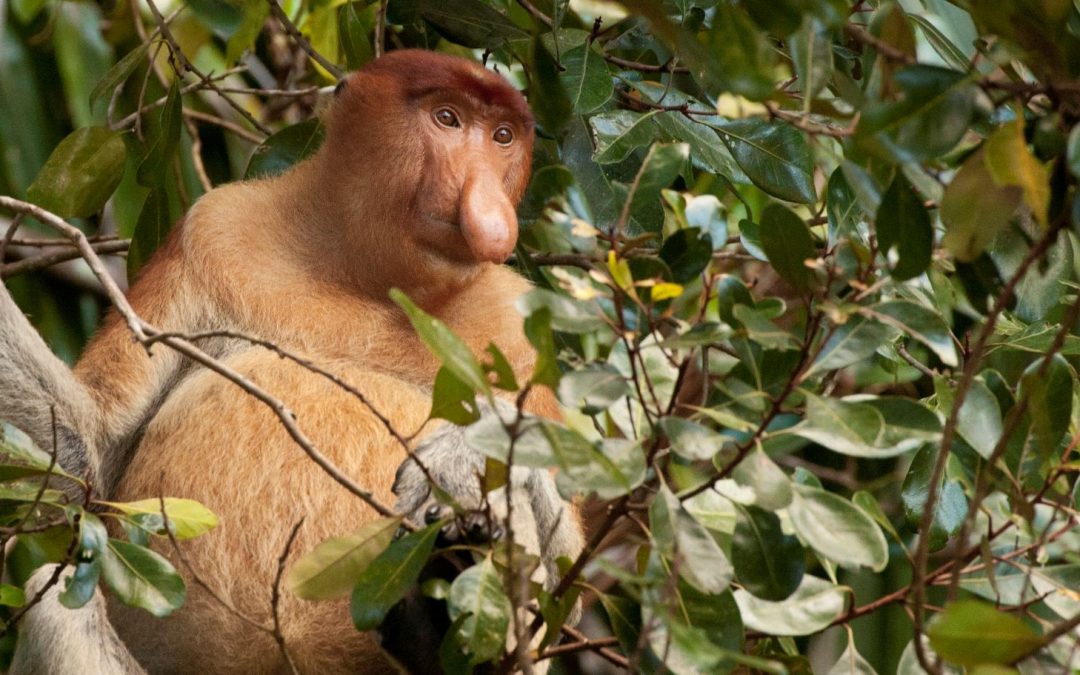 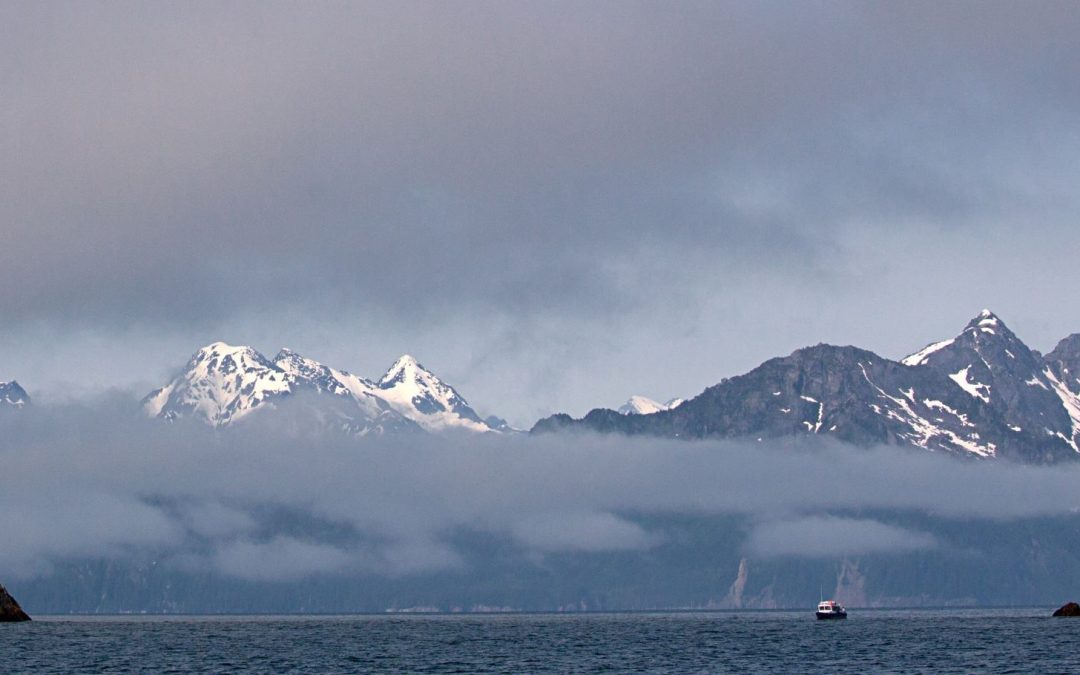 Nature and wildlife lovers can all breathe a little easier now. The Biden administration has announced it is canceling a proposed oil and gas lease sale in... 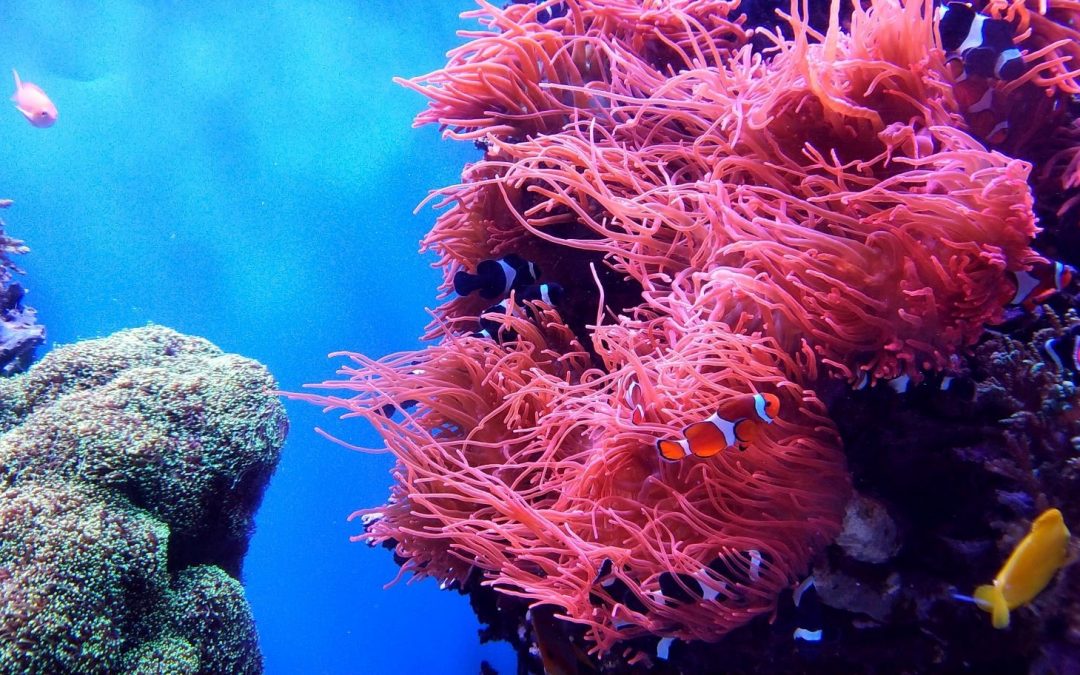 Conservationists and ocean lovers: June 1 is our chance to step up and celebrate World Reef Day! Coral reefs support more marine species than any other... 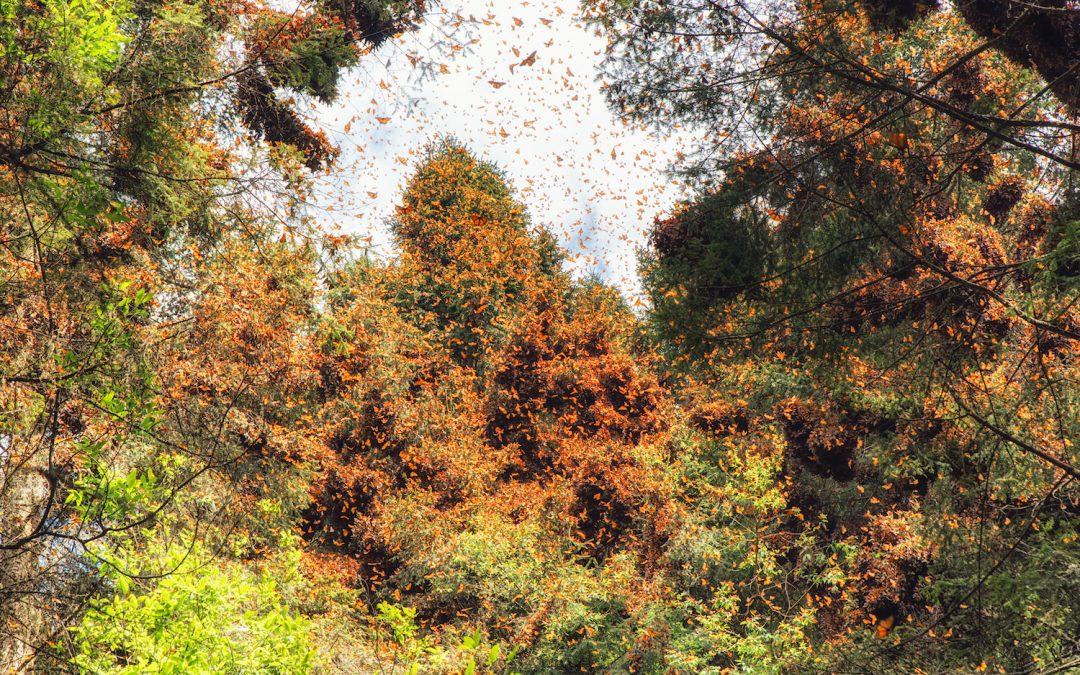 Too often, it's easy to get bogged down with disheartening environmental news, but these past weeks gave us many things to smile about and be grateful for.... 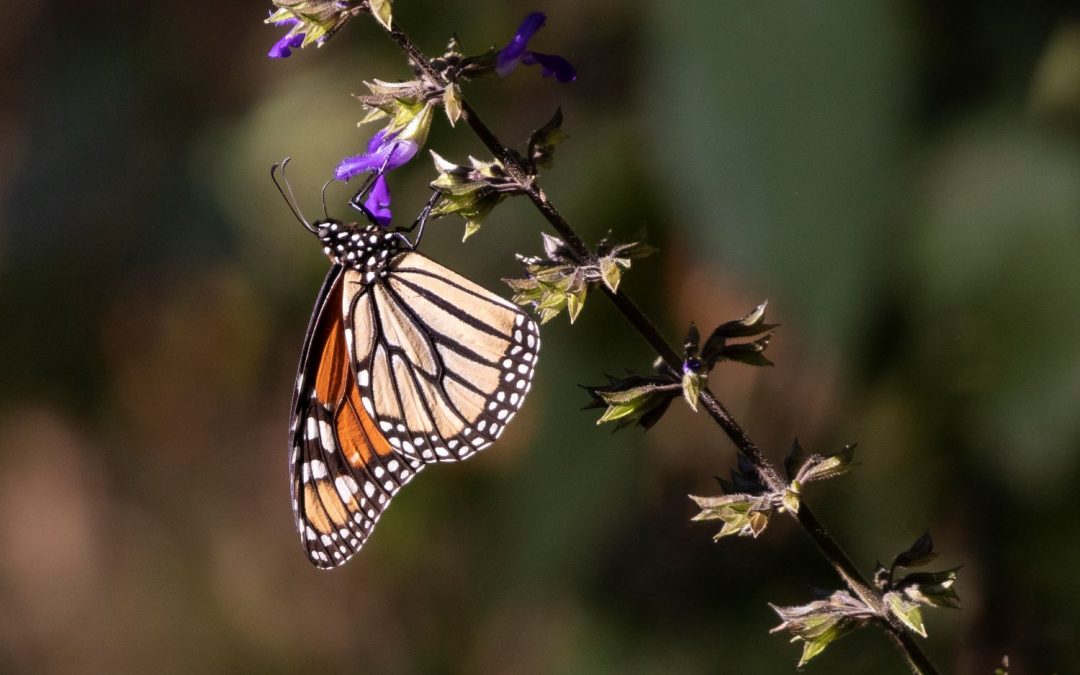 The playful charm that butterflies radiate as they flit about from colorful asters to goldenrods to milkweed is undeniable. Of the 750 butterfly species in... 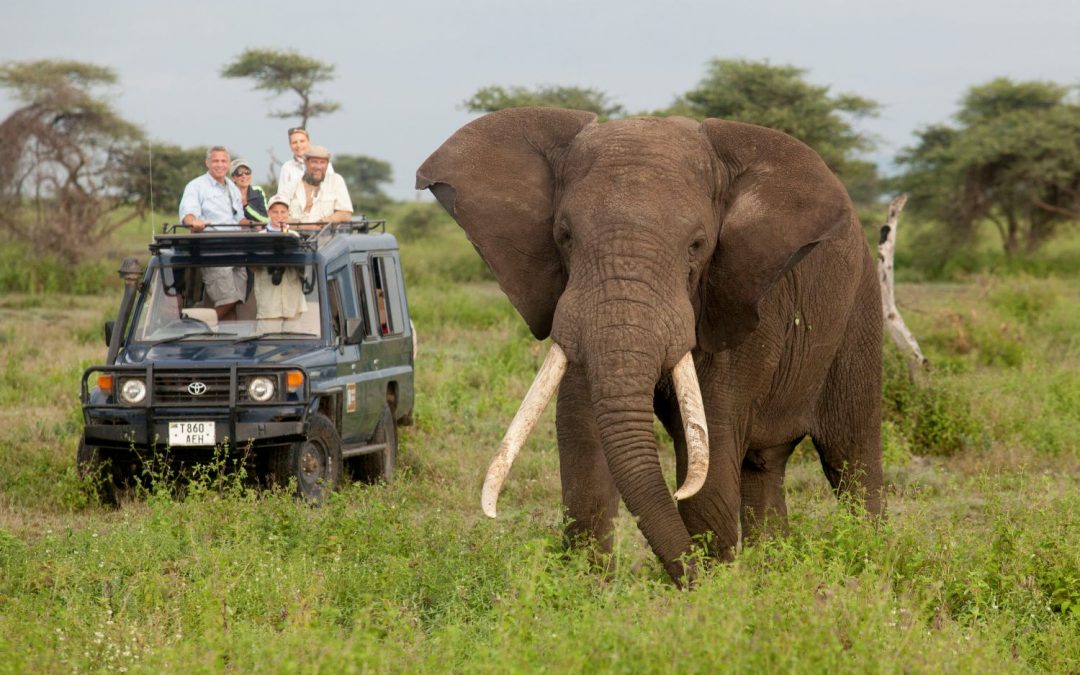 Many adventurers who love both wildlife and travel may have had “African safari” written at the top of their bucket list for quite some time. But considering... 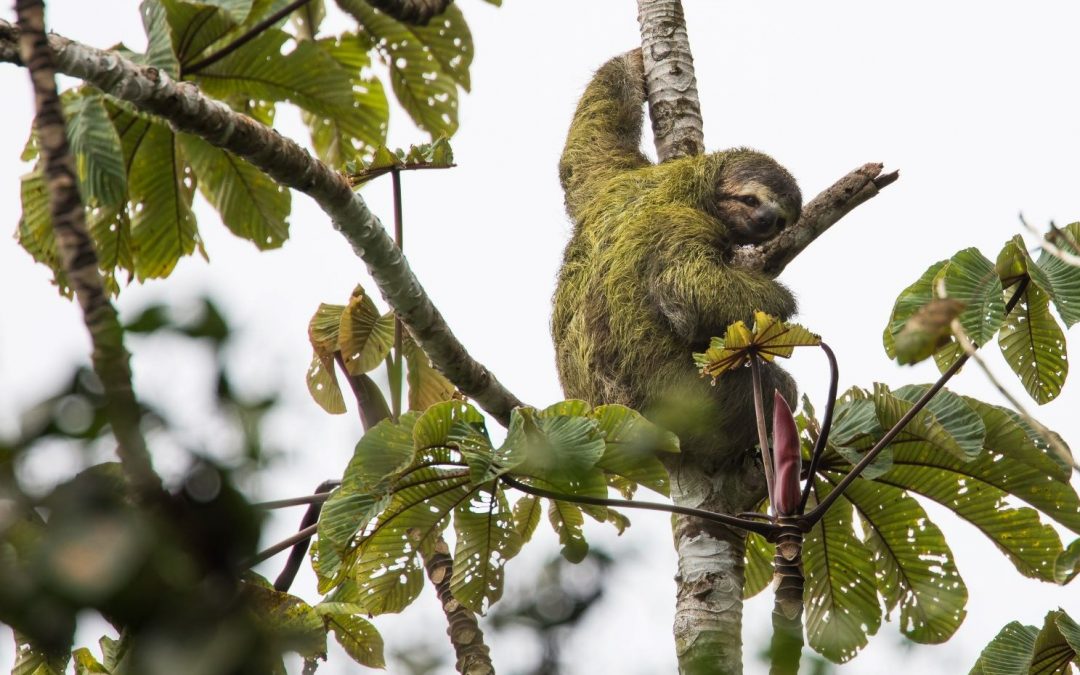 Wildfires, flooding, drought, deforestation, pollution—it seems like every time we turn on the television, the radio, or log onto social media, we are... 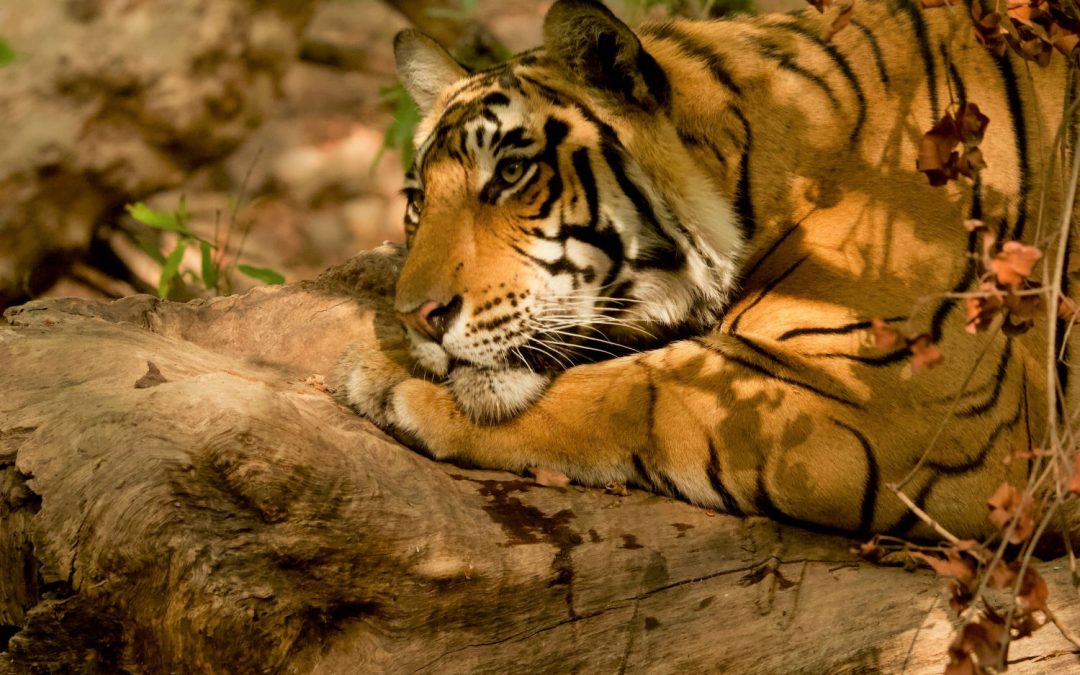 Tigers are one of the easiest of the big cats to identify because of their dramatic striped coats. Jaguars and leopards have their rosette spots, lions have... 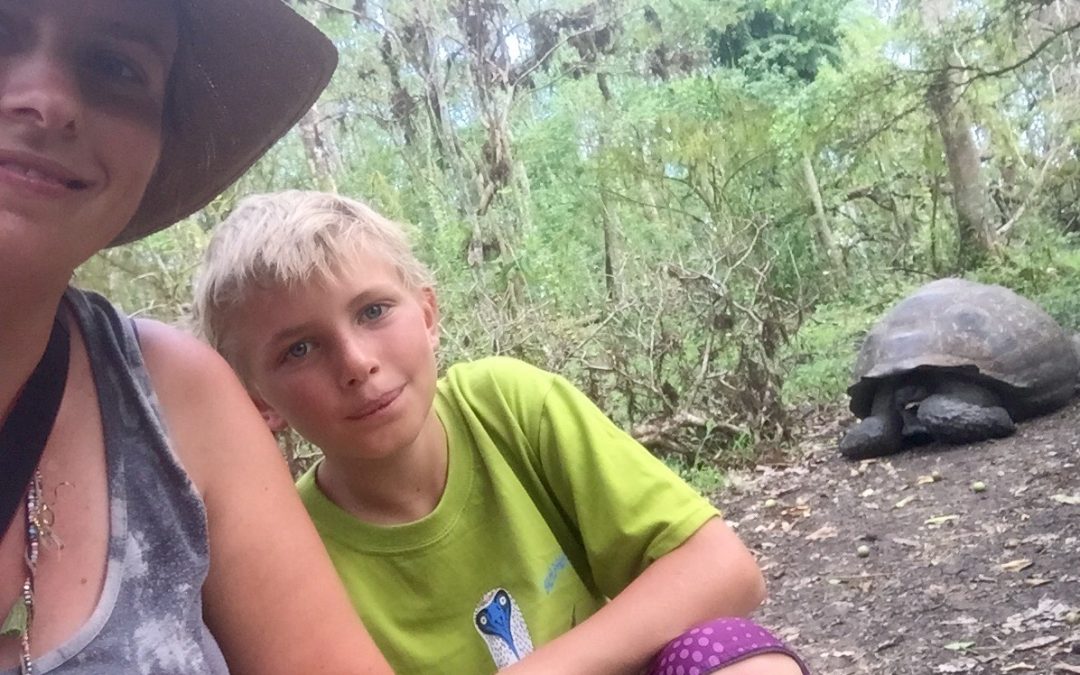 I have three kids whose interests could not possibly be any different. Trying to plan a successful family vacation for a fashion student/model only interested... 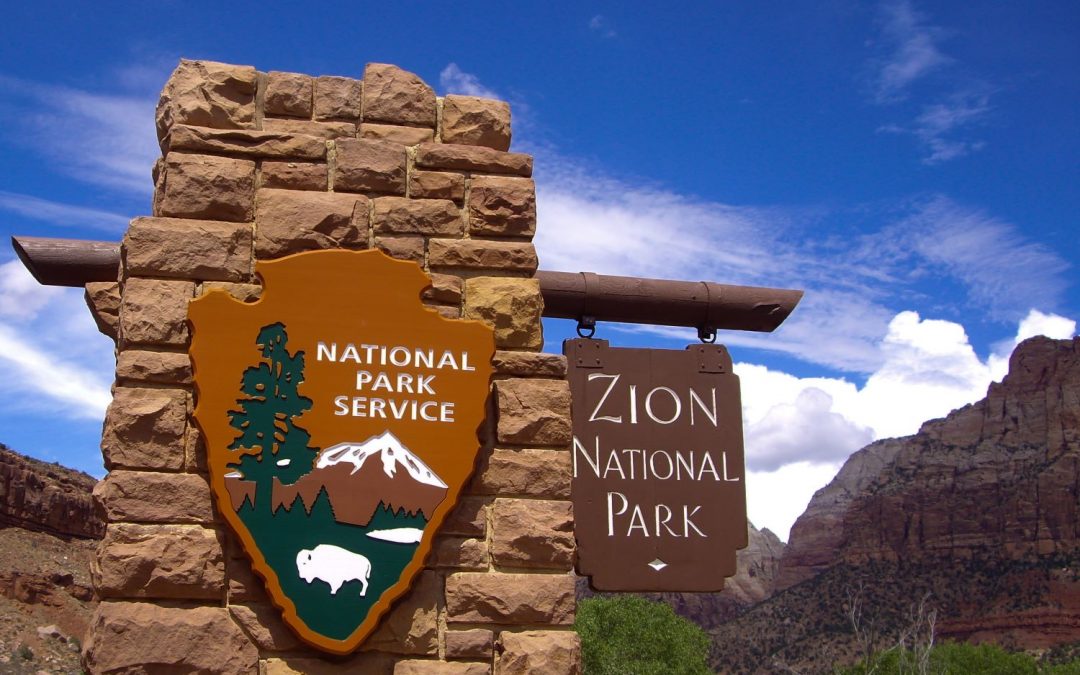 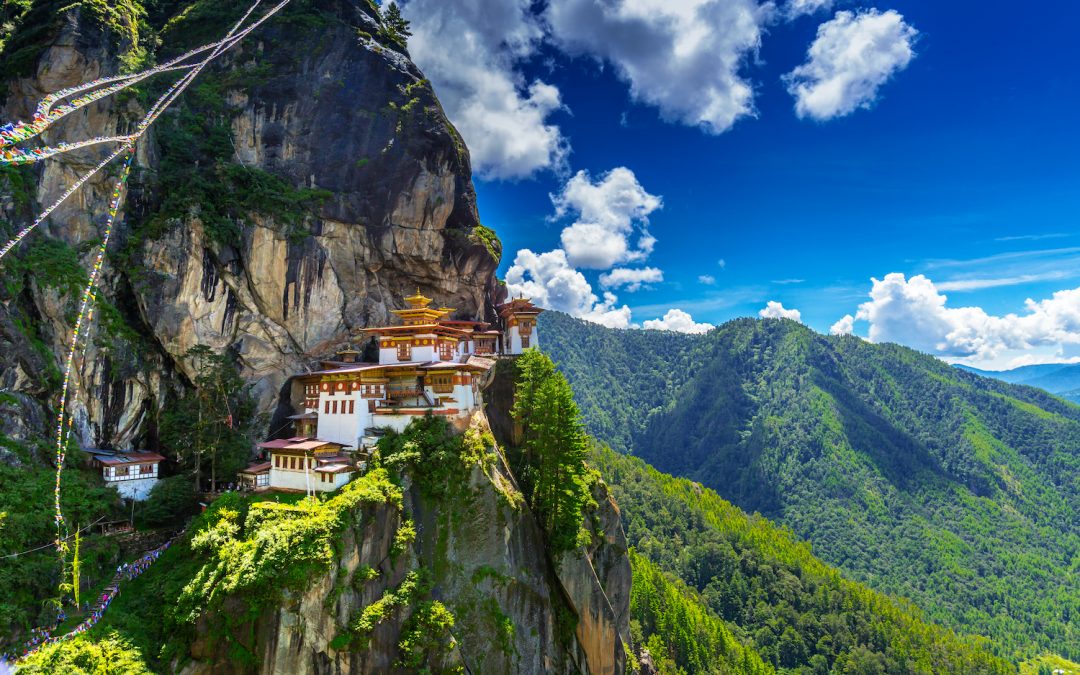 Because it closed itself off to the rest of the world for so many centuries, Bhutan is still a country shrouded in mystery and legend. Its very first visitors... 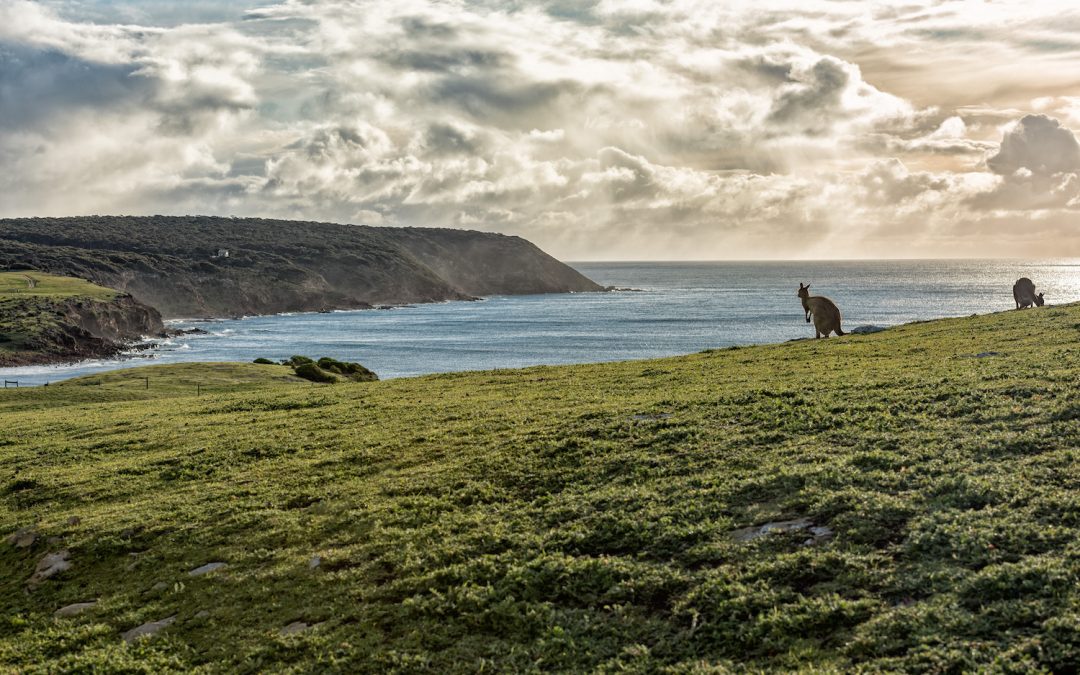 Any adventure from abroad to Australia feels like a journey to the ends of the Earth. But just imagine the sensation of awe and wildness that awaits when...

The Andean condor (Vultur gryphus) is not your typical raptor. The Incas thought so much of this massive bird of prey that they believed it brought the sun... 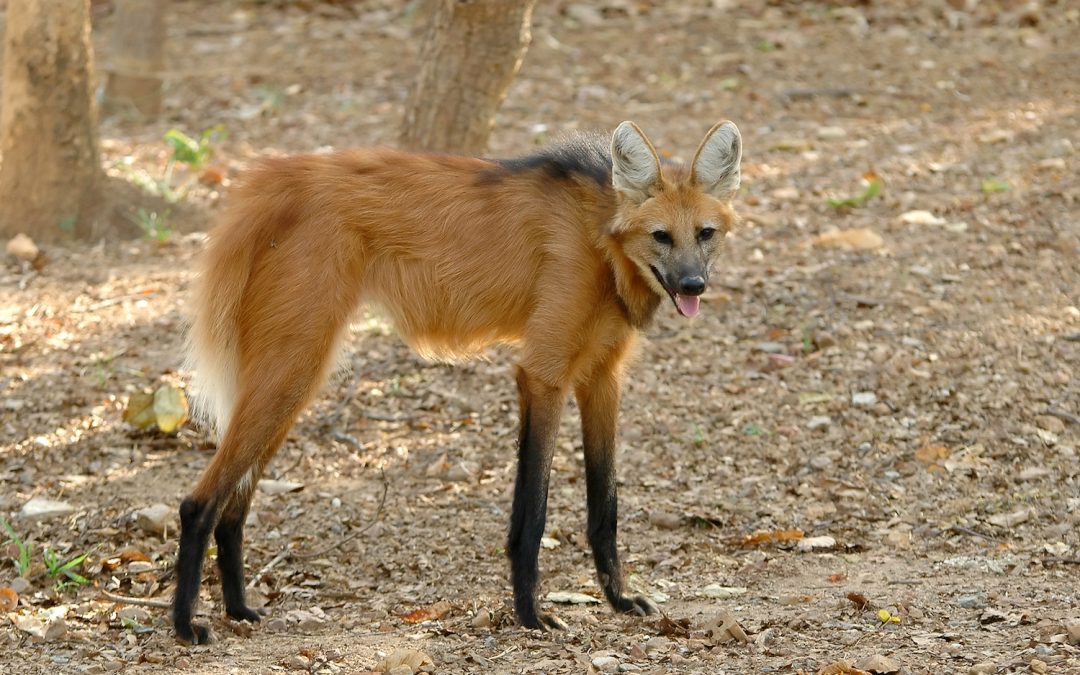 Brazil’s Cerrado Biome and the Story of the Maned Wolf

In between the Amazon, Atlantic Forests and the Pantanal lies the Cerrado biome in the highlands of Central Brazil—the largest savanna region in all of South... 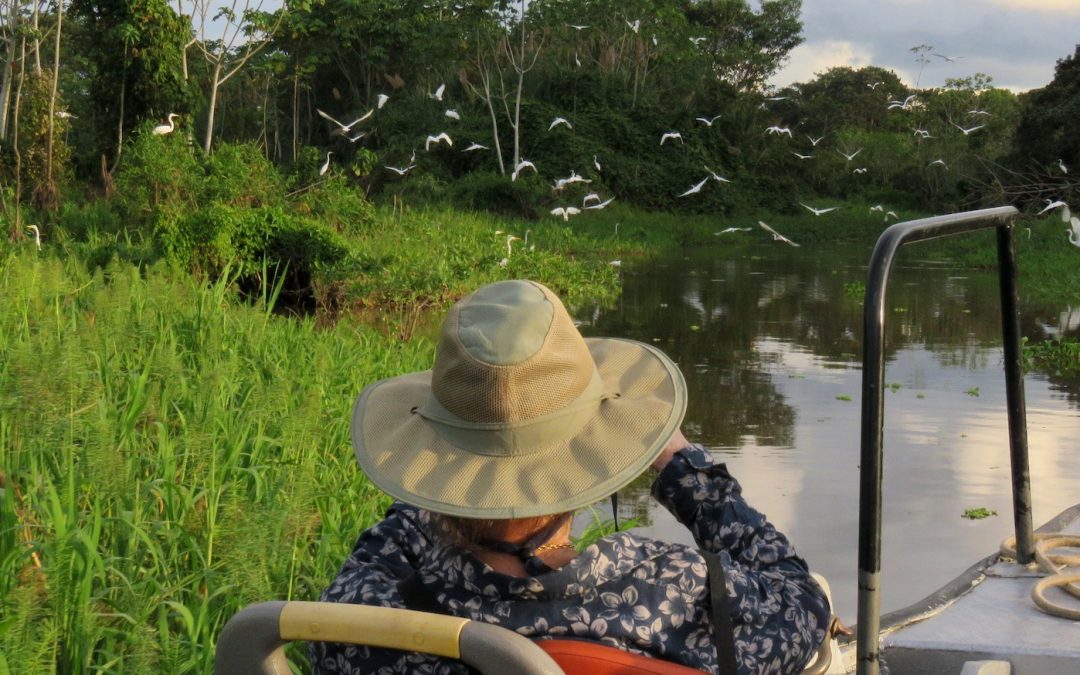 Marcel Proust once famously said, "The real voyage of discovery consists not in seeking new landscapes, but in having new eyes.” While traveling solo can be a... 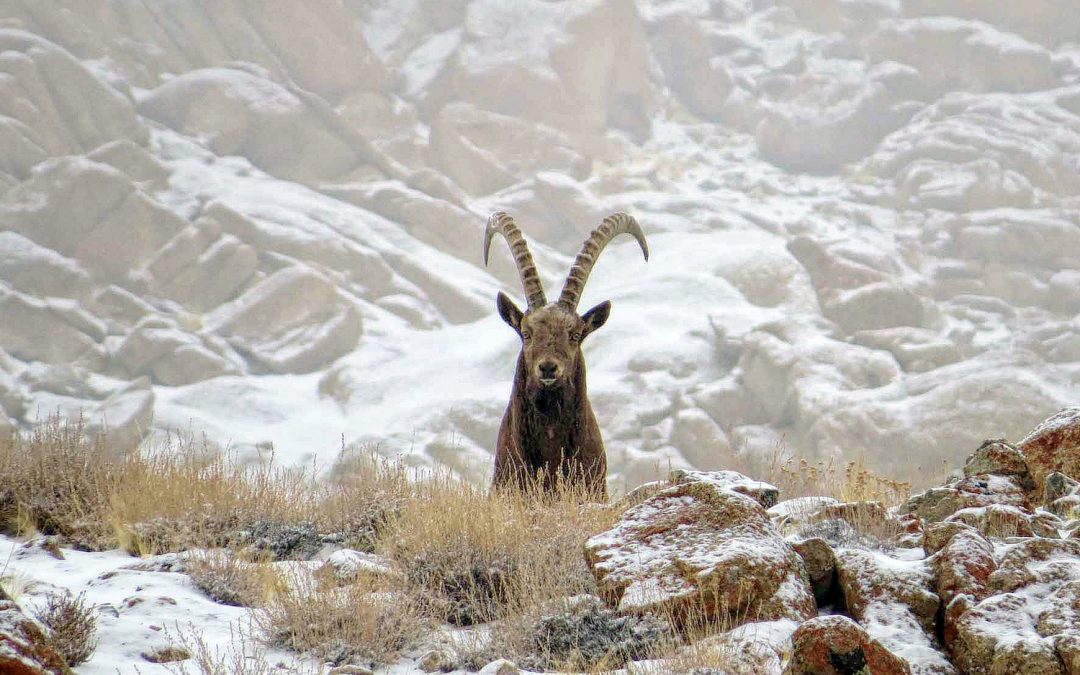 Many adventurers are drawn to the Himalayas of northern India either for the challenging mountain climbing or for the rich Tibetan Buddhist culture. But among... 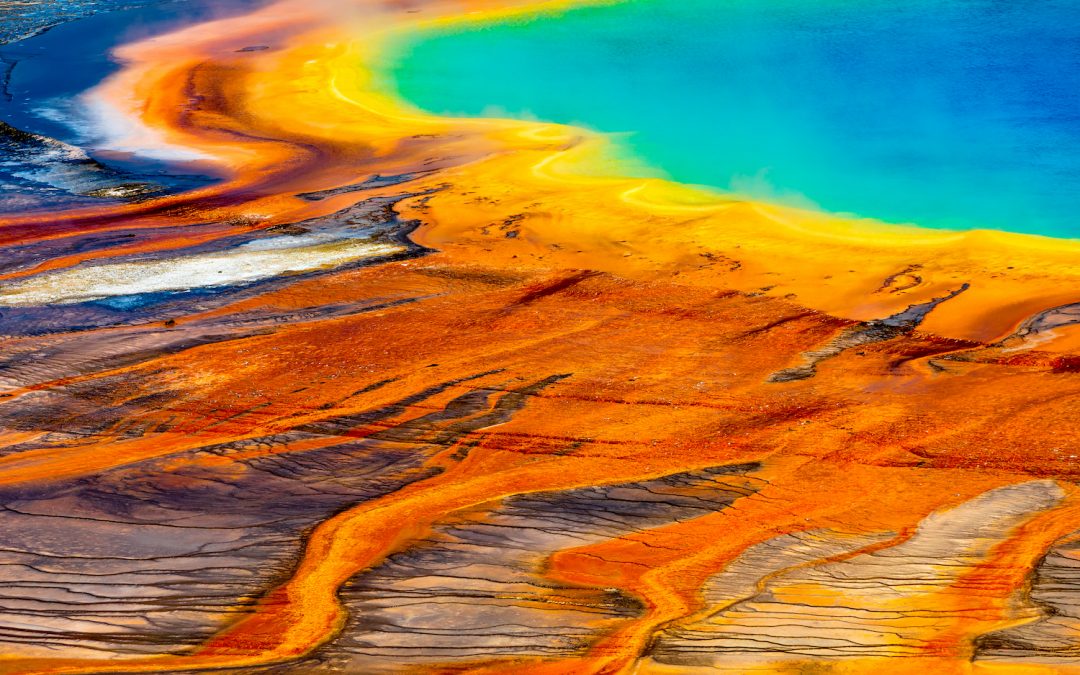 Yellowstone has been nicknamed the “American Serengeti” because, like its East African counterpart, it is also a vast ecosystem of open plains, savanna and... 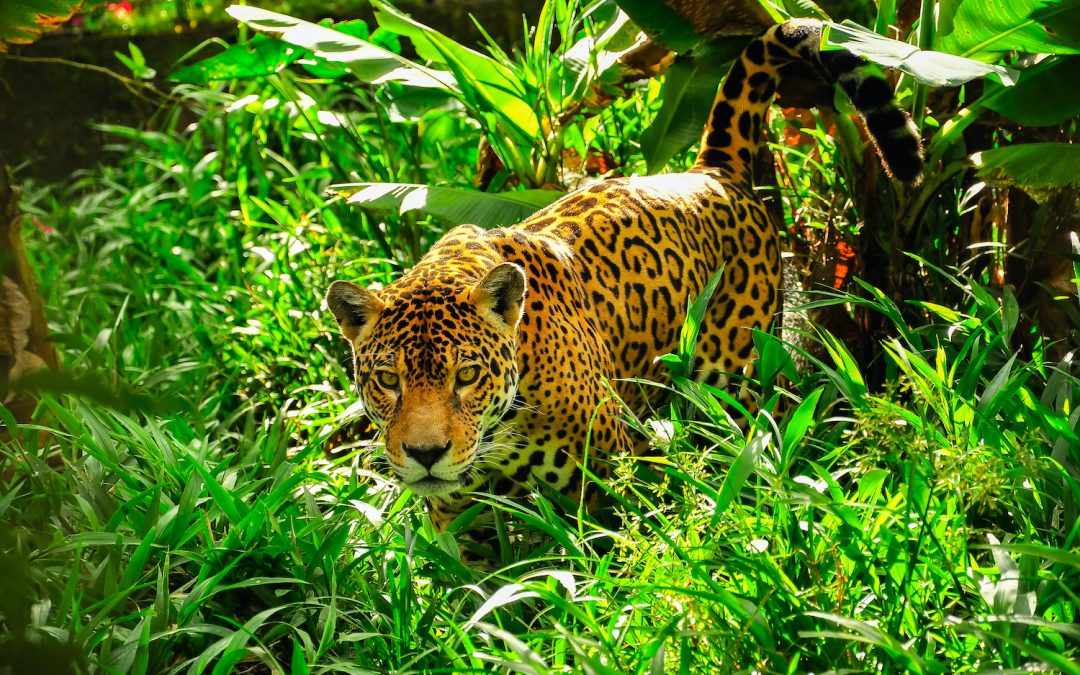 Jaguar vs. Leopard The jaguar vs. the leopard—these two magnificent spotted big cats are both members of the Panthera genus, are muscular ambush predators and...